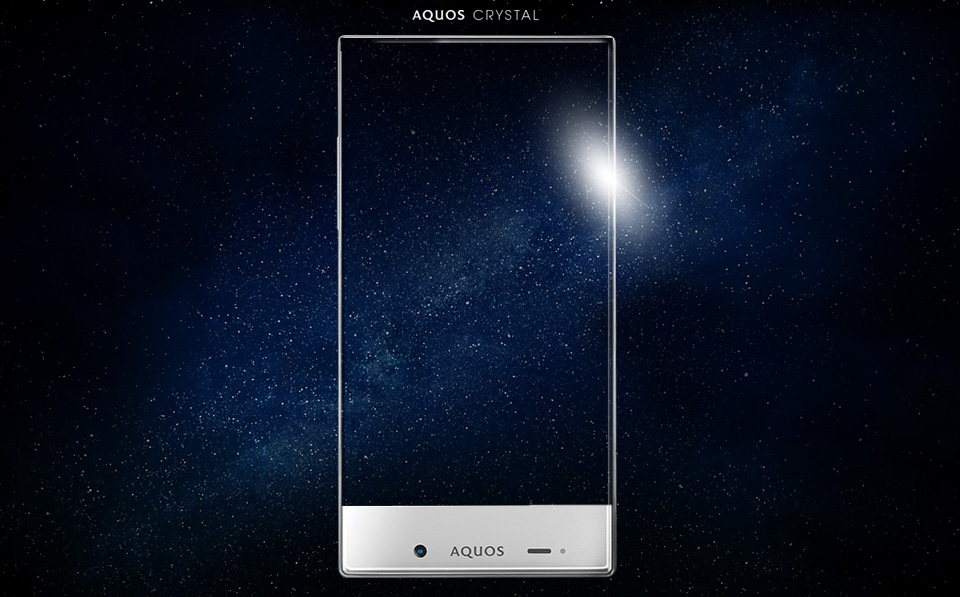 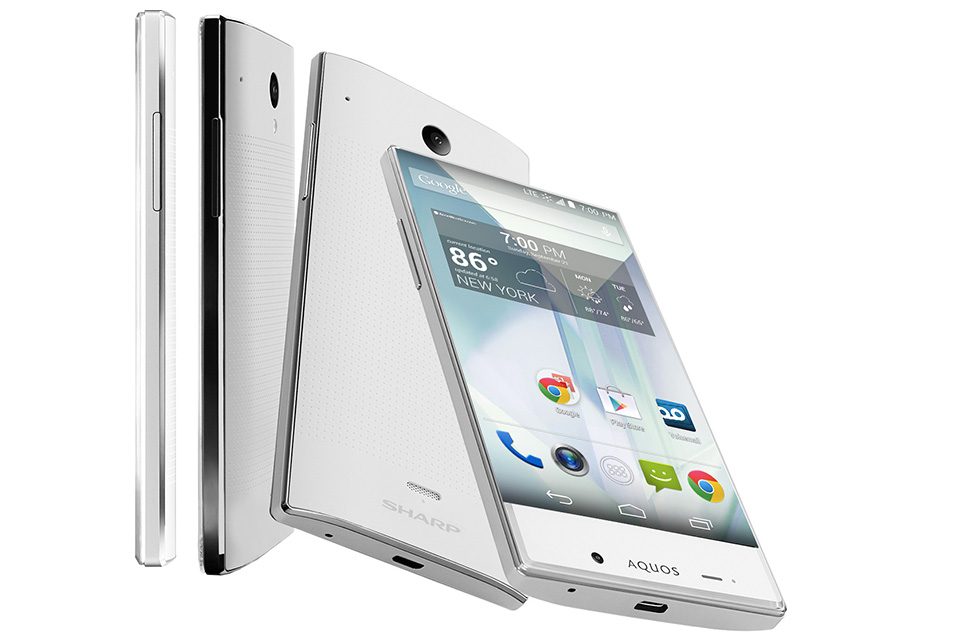 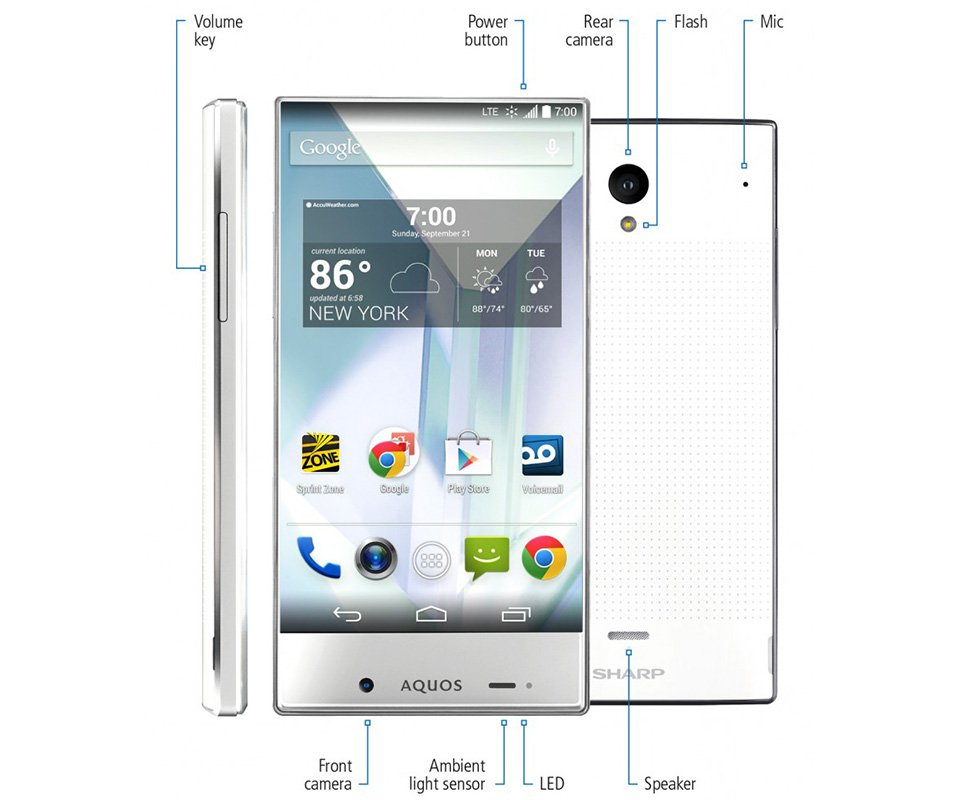 You’ve probably heard of Sharp before. They’re that company that makes all those awesome monitors and TVs. They kind of know a thing or two about display technology as a result. Now they’ve put that knowledge to use with the Sharp Aquos Crystal Smartphone- which is instantly one of the sexiest smartphones ever released.

Pretty much everything about the phone is made for visual appeal. The screen is designed with a new form of “edgeless display” technology, making it one of the first true borderless Smartphone screens on the market. It’d also only five inches – which, thanks to the aforementioned display,  Not only that, it packs a super-powered 8 MegaPixel camera which will make even the most amateur of photographs look professionally-done. thanks to built-in editing and photography software. Even the audio is a cut above the standard for the market, featuring Harmon/Kardon technology for crystal-clear, beautiful sound. 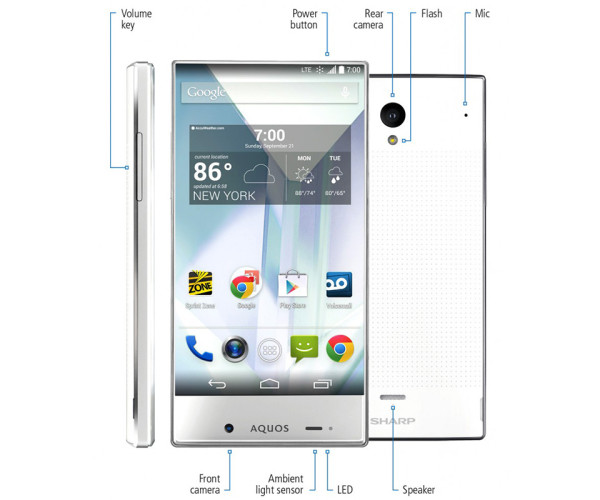 Alright, enough gushing. I don’t want you guys to think I’m vomiting out some sort of thinly-veiled sales pitch. The phone’s pretty awesome though, isn’t it?

In an era where every smartphone manufacturer is trying to (directly or indirectly) imitate every other manufacturer, it’s actually pretty refreshing to see someone try something different. The AQUOS Crystal looks like it’ll be a breath of fresh air in the mobile world, and a great choice for anyone who’s not keen on the design of any of the current market leaders. The phone is a Sprint exclusive, with a release date that’s soon to be announced. The price isn’t established either; all we know is that it’s designed to be “affordable.”

Stay tuned, folks – this one looks like it’ll be worth the wait.  The AQUOS Crystal will run Android 4.4.2 KitKat with Sprint Spark, and will be available in “limited markets.”  If you want to learn more about the phone, you can visit Sharp’s website.