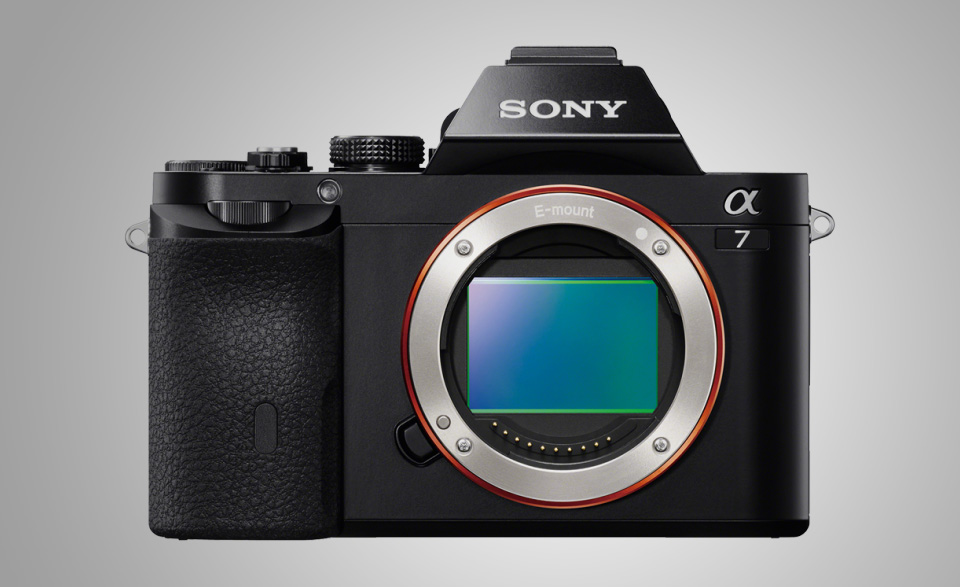 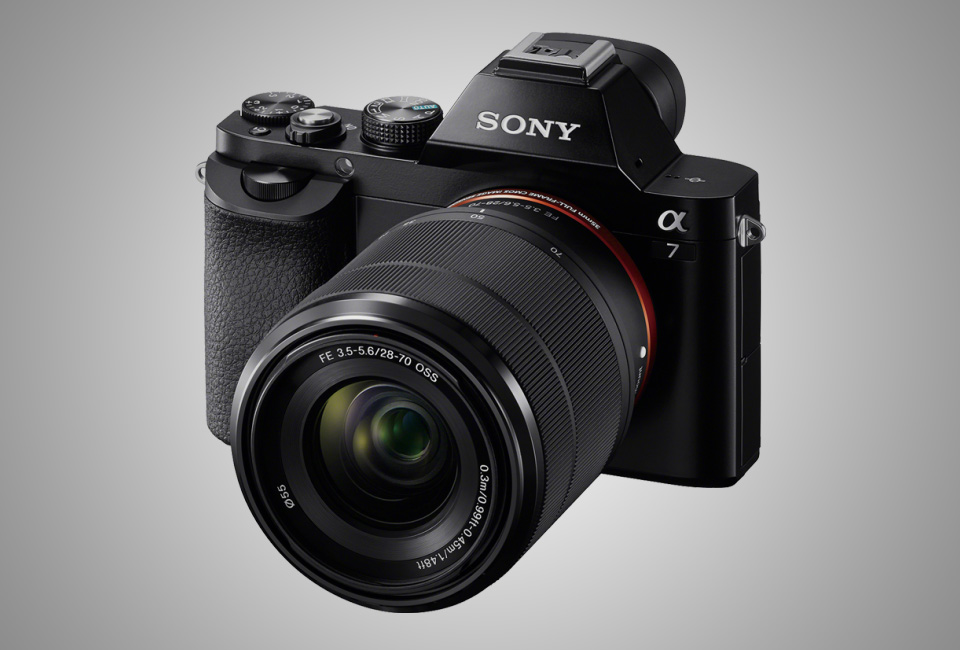 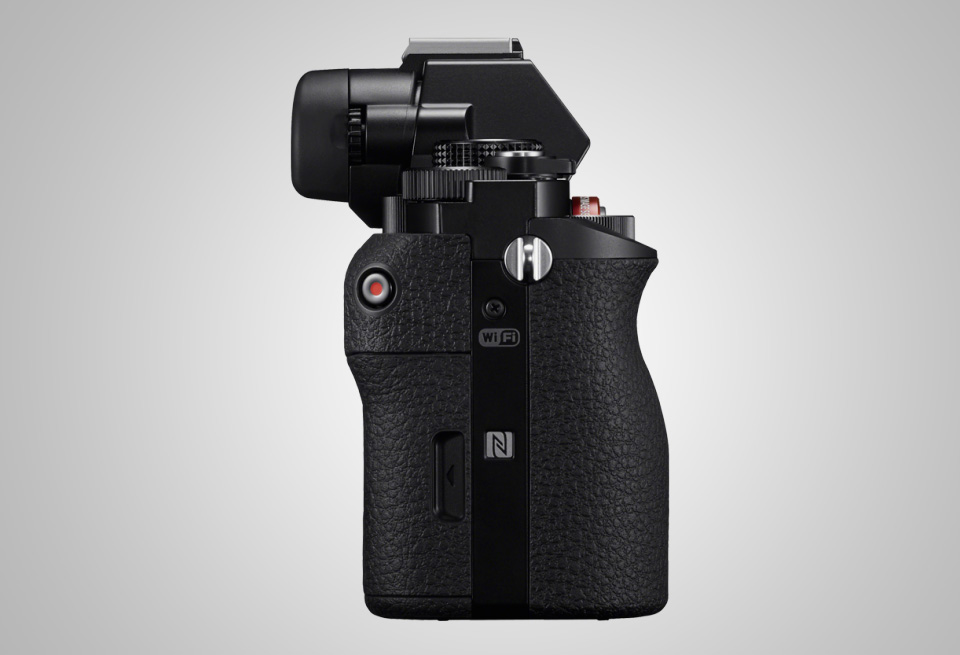 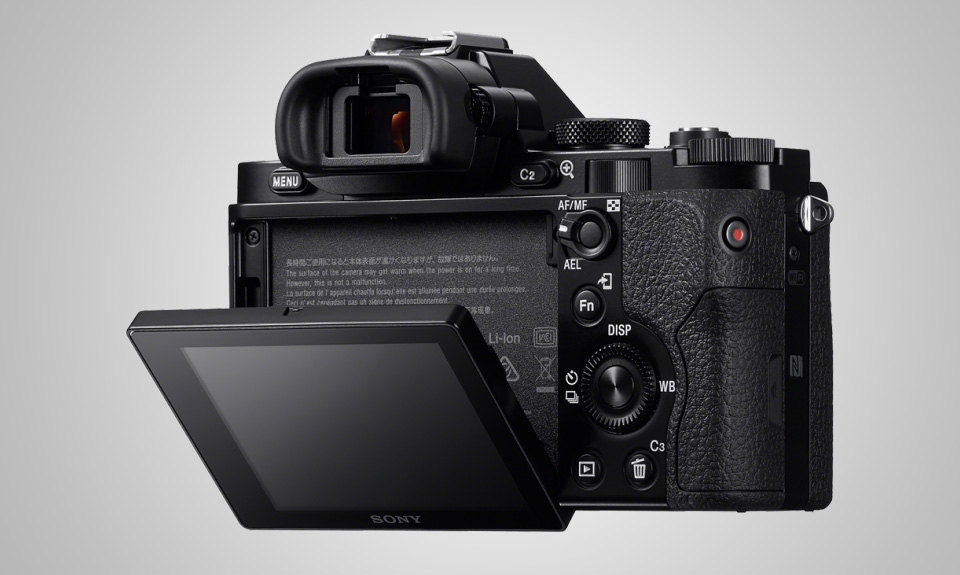 Good things do come in small packages, and this new full frame camera by Sony is the smallest of its kind.  The new Sony A7 interchangeable lens camera is the smallest to feature a full-frame sensor, an offering sure to raise the eyebrows of professionals and enthusiasts alike.  If the virtue of “full frame” escapes you, allow us to elucidate.  It’s not the megapixel count that promises good image quality, it’s the size and quality of the sensor which contain those megapixels.  This new series of cameras by Sony offers a large, full-frame sensor that yields incredibly high image quality, great low-light performance and increased control over “depth of field” with full-frame lenses. 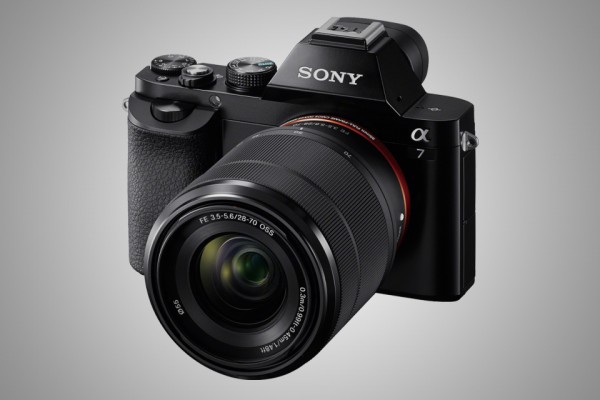 The Sony A7 and A7R digital cameras offer the e-mount lens options of the NEX line of micro 4/3rds digital cameras.  This series of lenses (and the bodies they attach to) are held in very high regard by photographers.  The NEX line was increasingly becoming a travel or lightweight alternative to professional shooters that didn’t want to lug around 10 pounds of DSLR around their neck on-the-go.  This new series, the A7 and A7R, will certainly appeal directly to those professionals, but they might also attract new full-frame shooters that are ready to move beyond their crop-framed/APS-C digitals. 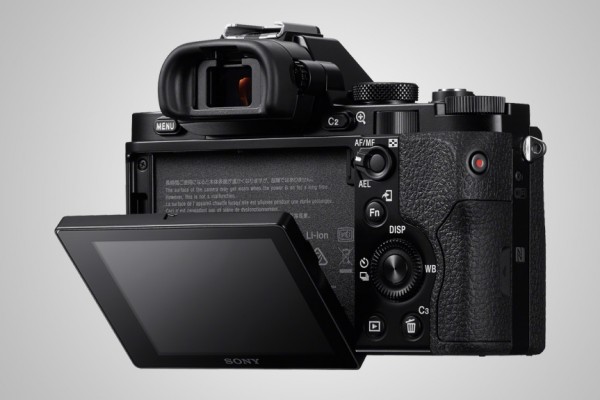 Might that be you?  If you own an entry-level-ish digital Nikon, Canon or Sony, the Sony A7 series might be a logical next step.  If you’re a serious hobbyist or an aspiring professional, jumping to full frame will benefit you in the level of control and quality you’re able to produce.  If you don’t mind being limited to Sony’s e-mount lenses (as it stands, you may not be able to use the more common a-mount lenses, but expect some sort of adapter), you’ll be pleased with what this camera can produce.  If you’re looking to do street photography, travel journalism or any other on-the-go shooting, consider this new Sony pretty seriously. 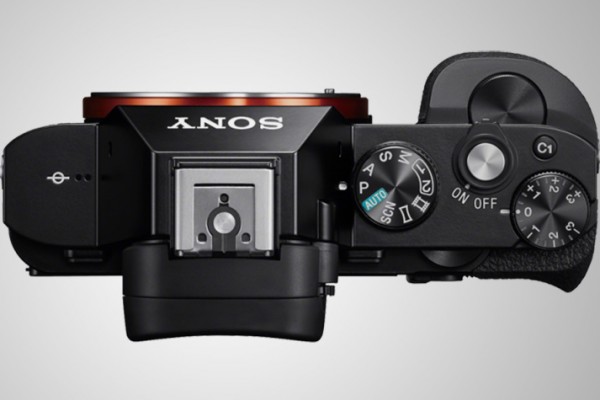 What kind of images could this Sony A7 full frame camera produce?  The sky is the limit, of course, and so long as you’re happy with the e-mount lens offering.  Since the sensor of the Sony A7 sounds strikingly similar to the Nikon D600, you can see what kind of images we produce with that sensor.  We recently shot a 2014 BMW 328d during our review for BMW last week.  In the studio, on the road (and even in the driveway), a full frame sensor allows for pretty tight control over depth of field, it provides a lot of low-light power and captures a level of dynamic range that you can’t get in a lesser camera.  An option like the A7 is exciting to us, and we’ve already committed to our Nikon.  Yet it is this kind of progress, and a great little camera, that will force the other guys (namely Nikon and Canon) to match this kind of innovation.  And innovation is precisely what this camera offers.

The Sony A7 full frame digital cameras will begin shipping soon, with pre-orders available now on Amazon from $1700.