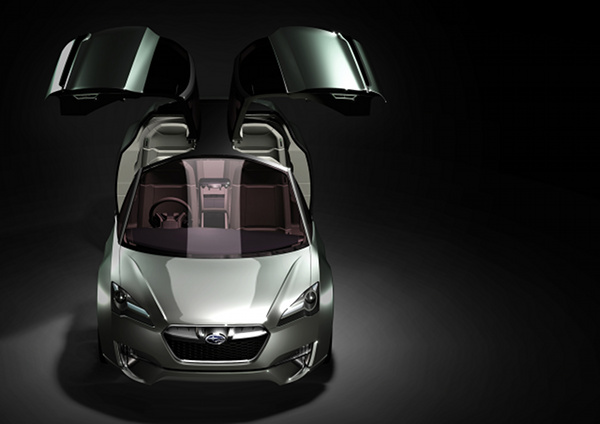 Whipe the mark off the front grille and there’d be know way of knowing that this sexy beast is a Subaru.  The Subaru Hybrid Tourer Concept will debut at the Tokyo Motor Show later this month, and we wouldn’t be surprised if this one steal’s the show.  This gull wing hybrid focuses on hard angles instead of curves, giving it a subtly aggressive, stylish look while still appearing conservative.  The Tourer Concept’s cabin is long, large and packed with tech, as well as large windows that wrap onto its roof section.

Under the hood, the Subaru Hybrid Tourer Concept will be powered by a turbocharged four cylinder engine mated with a 10kw electric motor.  There will be a second electric motor, a 20kw version, to help power the rear wheels.  Like Toyota’s Hybrid Synergy Drive, the combustion-mated electric motor will act as a generator for the vehicle’s lithium ion batteries when not in use.

Speculation has suggested that the Subaru Hybrid Tourer Concept may have a future in production.  The classic Subaru SVX may be reborn as a coupe version of the Tourer Concept.  It may not be a hybrid-only model, as the rumor suggests that the SVX version of the Tourer may start with a 2.5L turbocharged four.  As long as the design doesn’t change, we’d be thrilled to see this buzz come to fruition… [via autoblog] 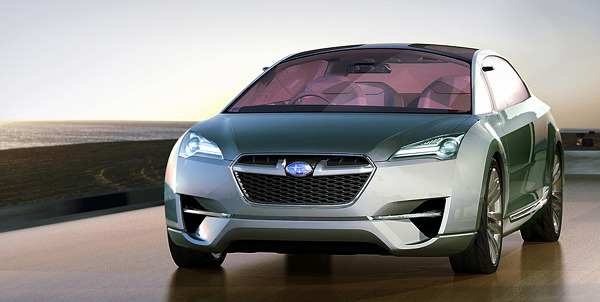 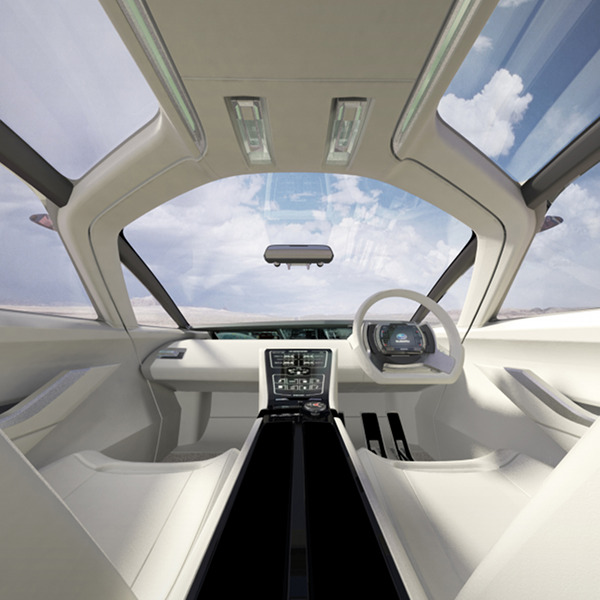 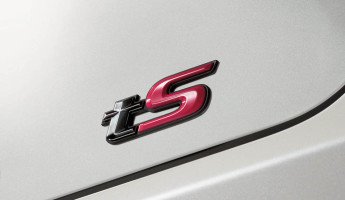