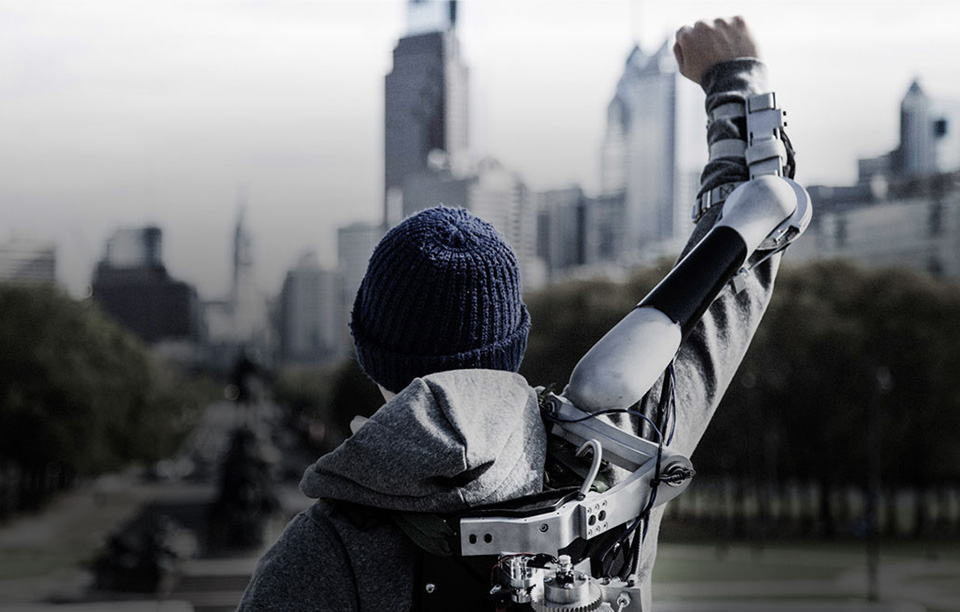 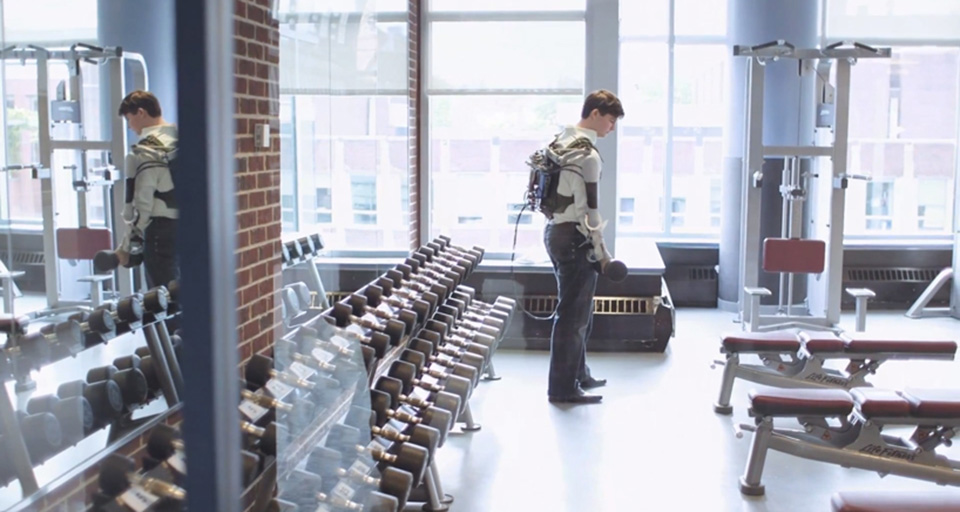 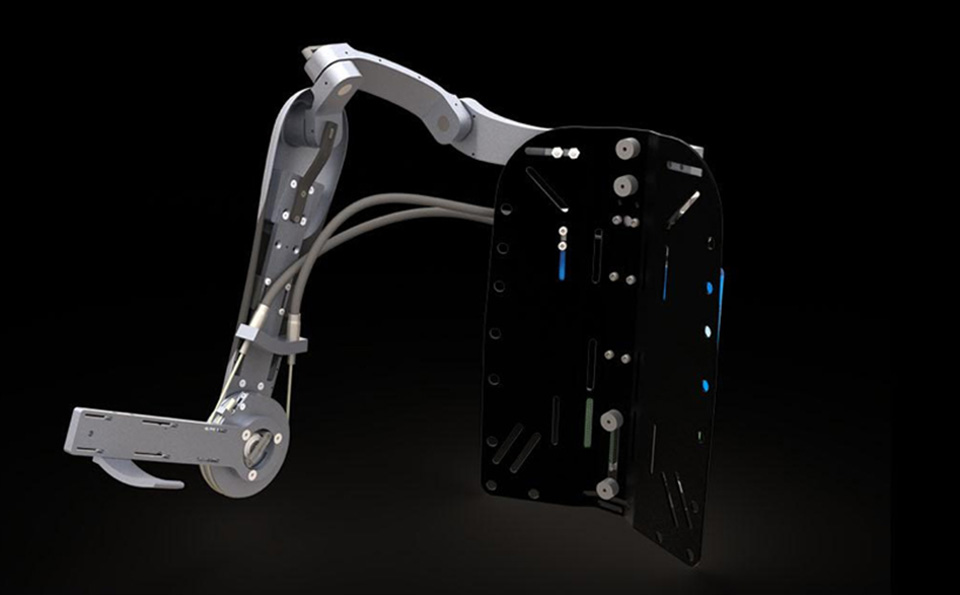 The future is a few steps closer thanks to four students at the University of Pennsylvania.  A group of student engineers has designed the Titan Arm Exoskeleton, a mechanical strength enhancement system that is designed for fatigued laborers, stroke victims and physical therapy patients.  The Titan Arm Exoskeleton has officially won the 2013 James Dyson Award, one of the most prestigious annual awards for forward-thinking inventors.

The Titan Arm Exoskeleton uses a rear-worn power system that braces over the shoulder to add additional power for lifting.  A joint at the elbow is reinforced by Titan Arm’s student-designed mechanics to augment up to 18kg of weight for the wearer.  While stroke and injury victims recover, a system like Titan Arm can help with their mobility while they rebuild muscle and normal function in the injured arm or section of the body.

The Titan Arm Exoskeleton is a remarkable project, not only for its inspiration and execution, but its cost.  Most prosthetic systems in development today are very costly, but the Titan Arm is expected to be delivered for less than $2,000 each.  Should the Titan Arm prototype reach wide production, these costs may fall and place this system in the arms of the injured in the developing world (through grants) or here in the United States (through public assistance).  In total, it appears to have been a clear choice for the winner of the 2013 James Dyson Awards. 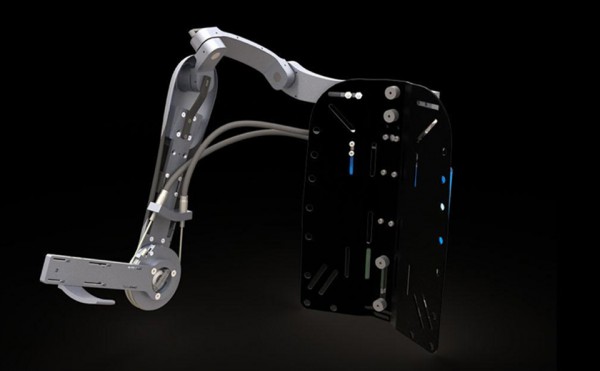 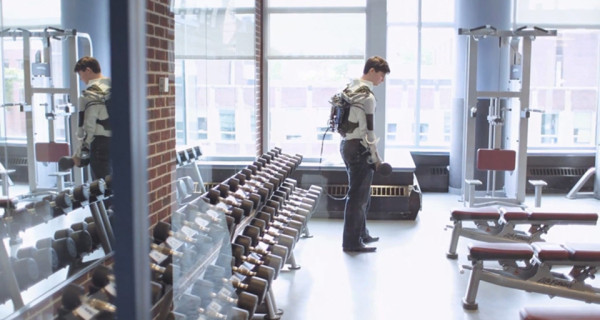