22 True Stories About The Most Famous Brands 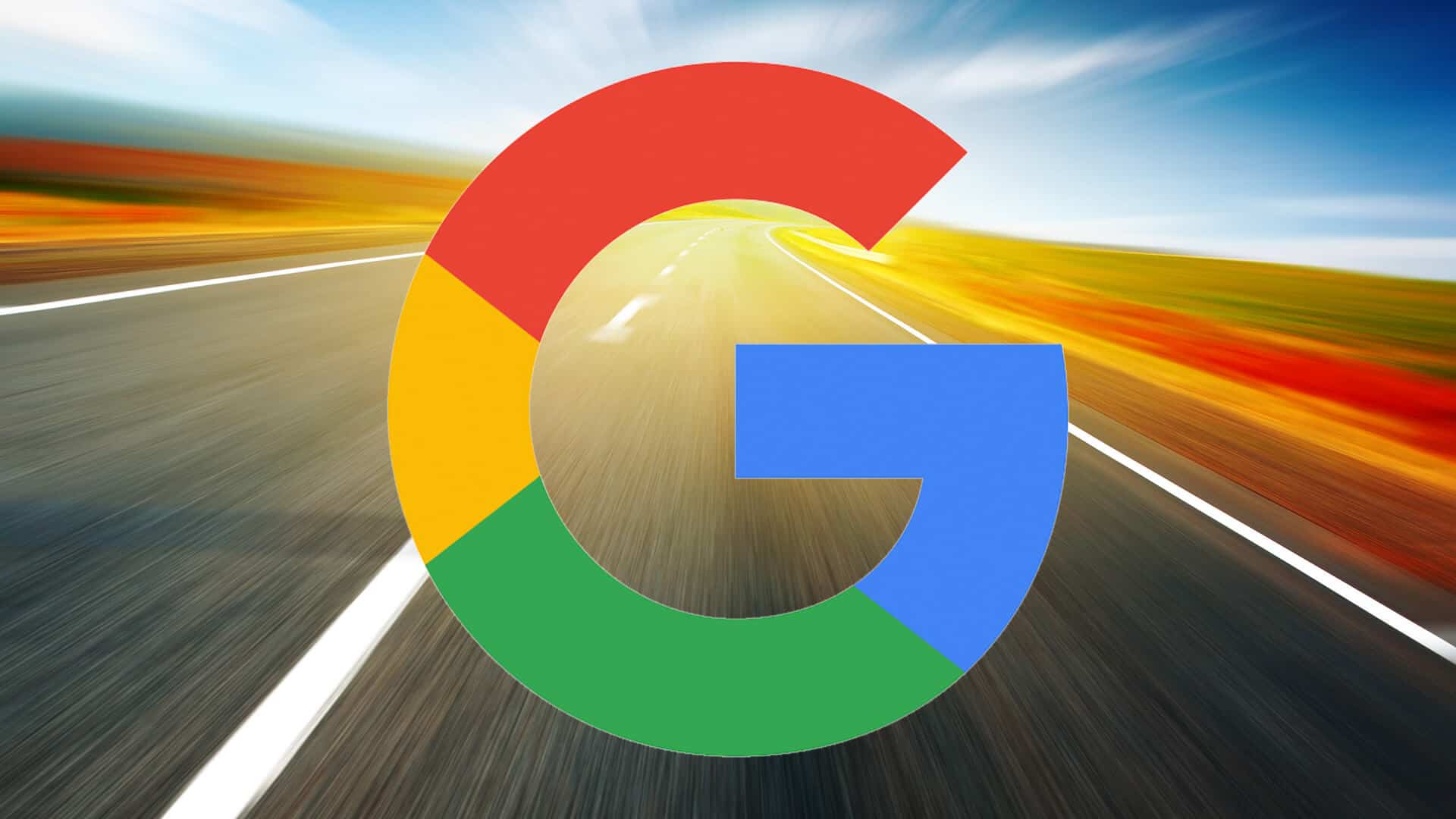 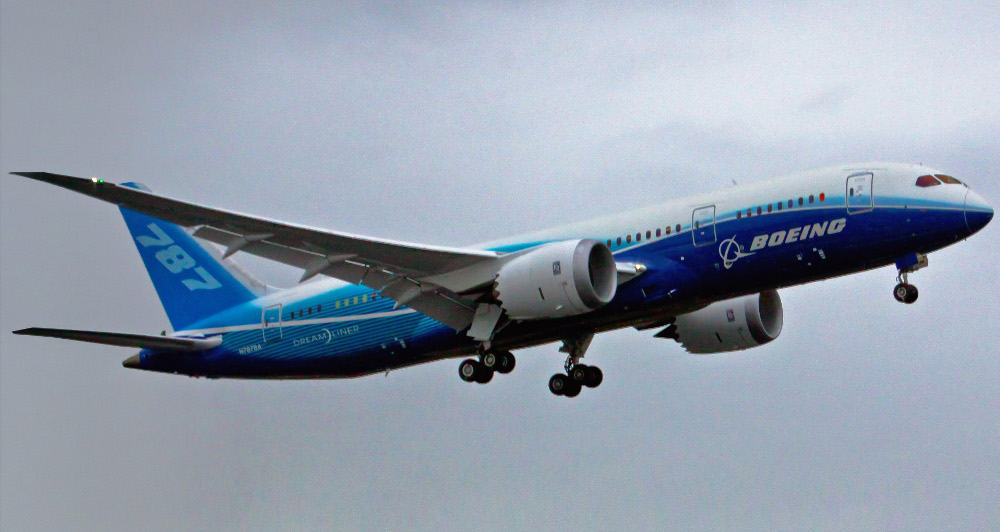 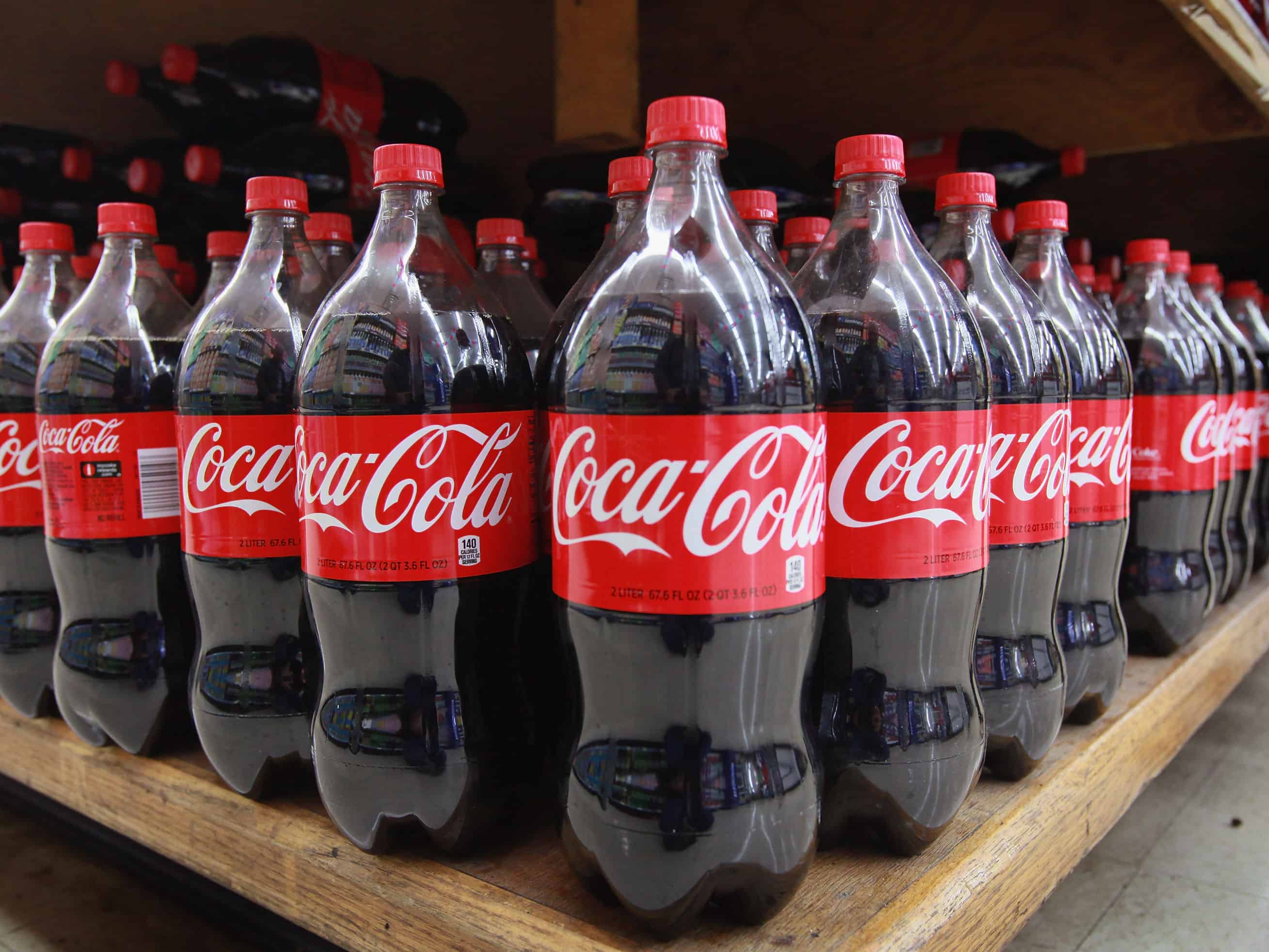 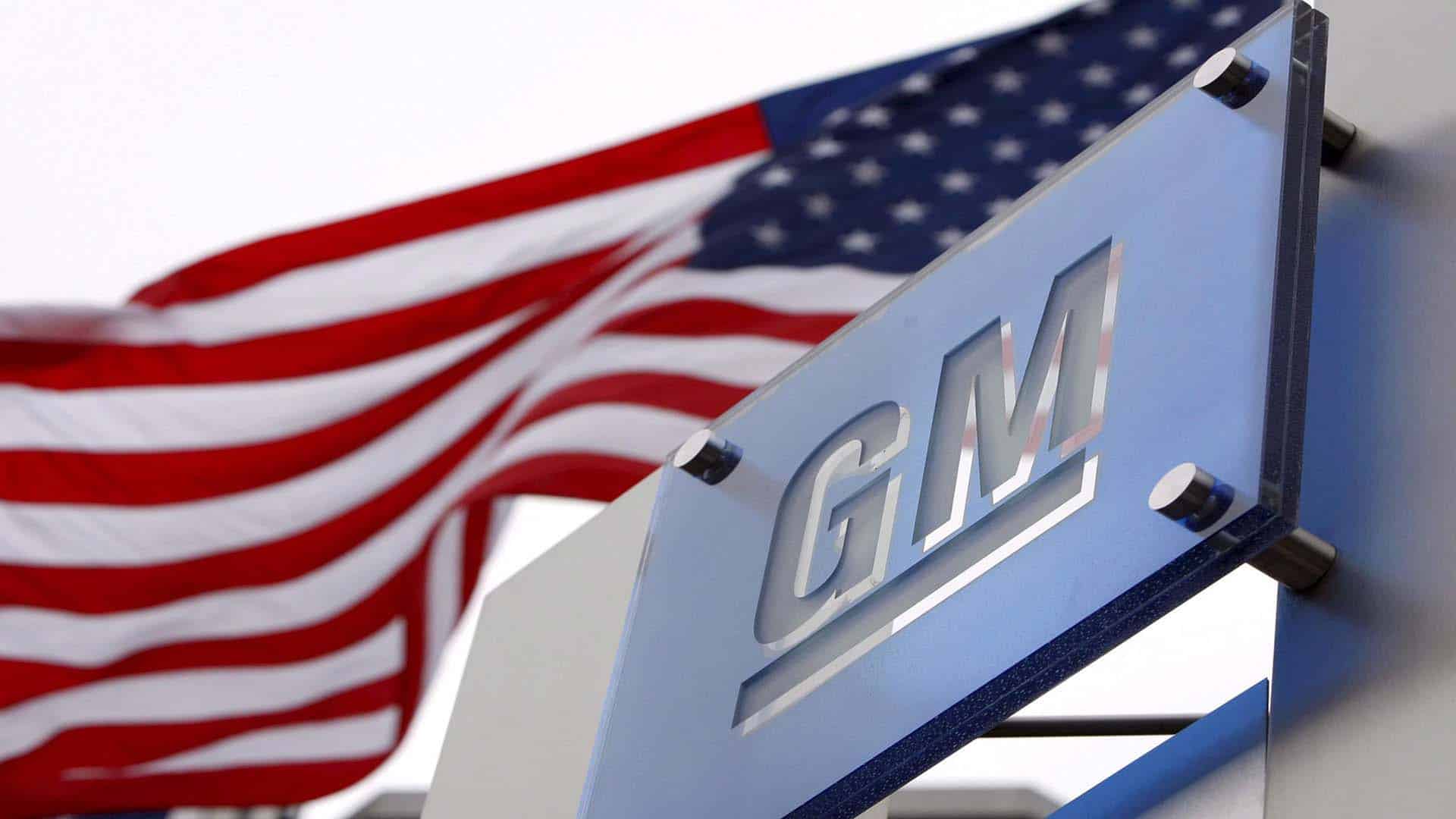 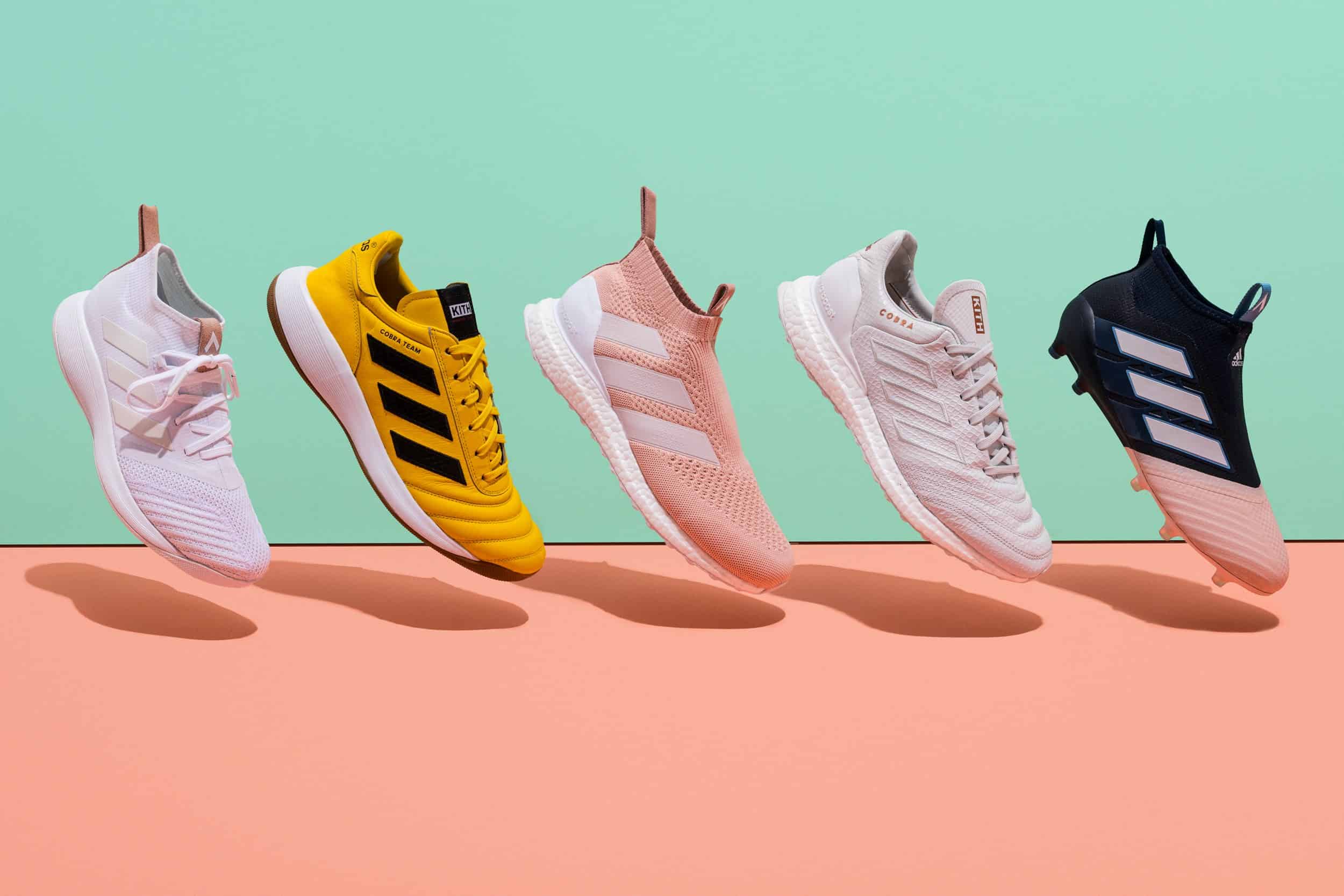 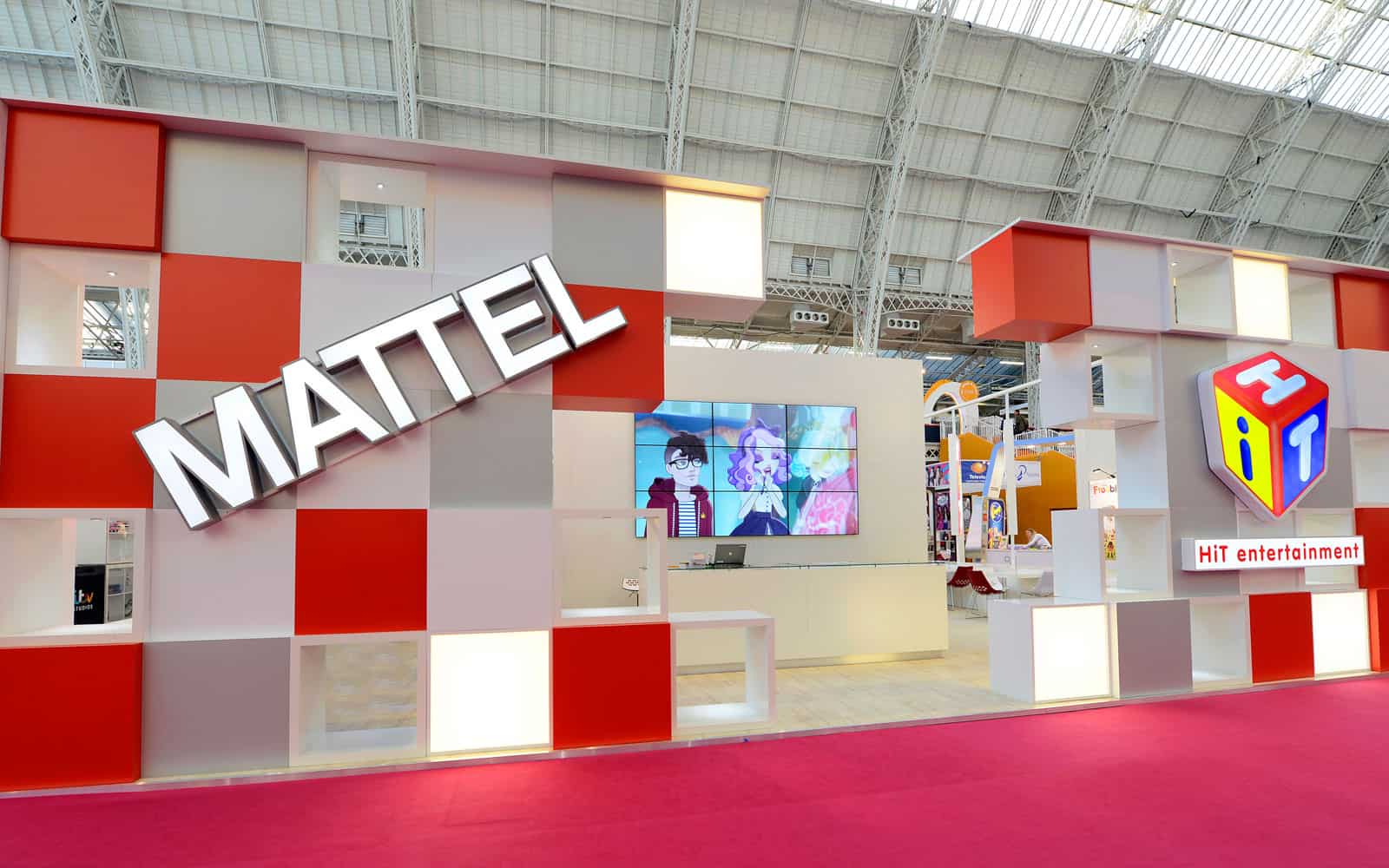 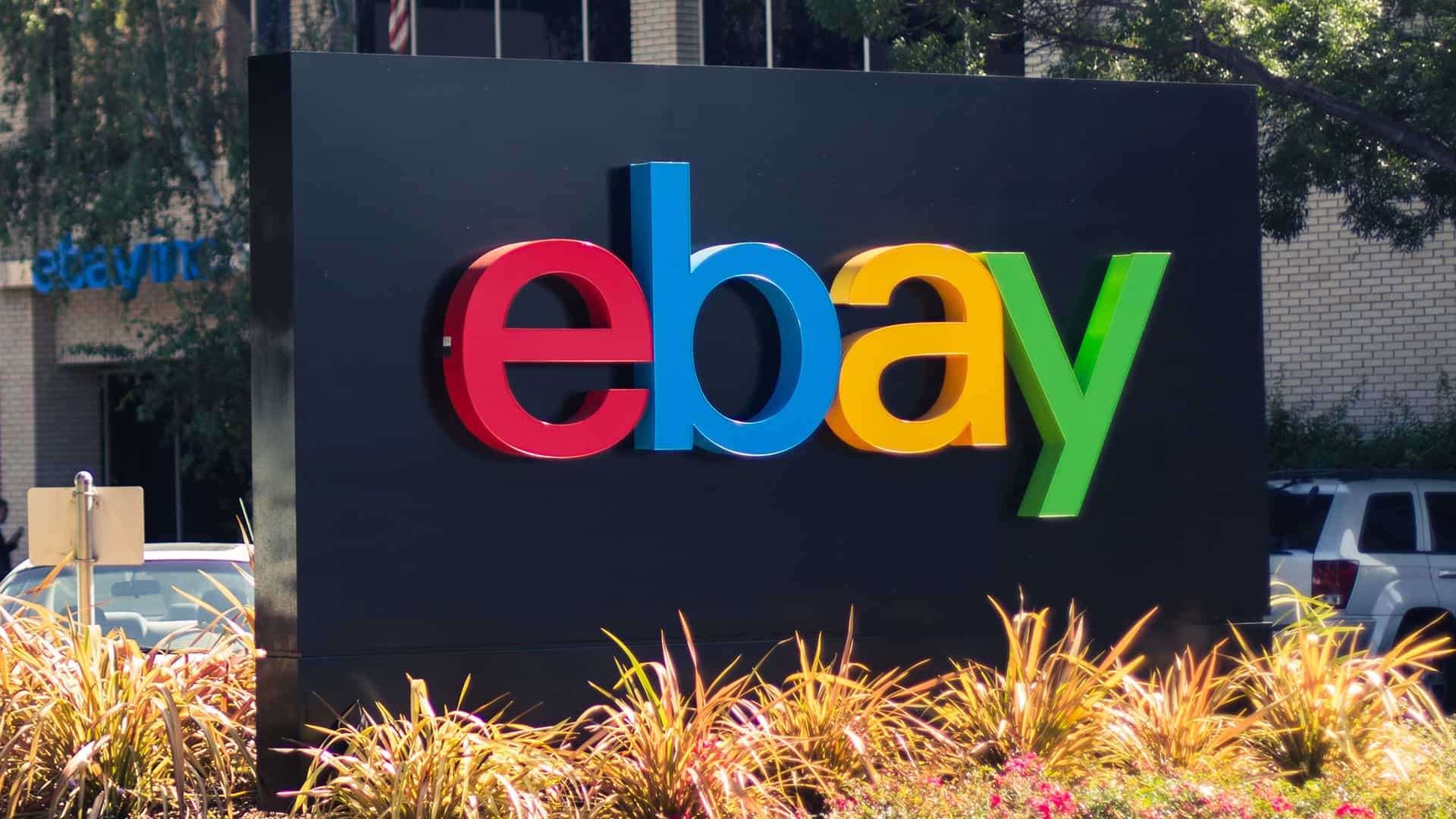 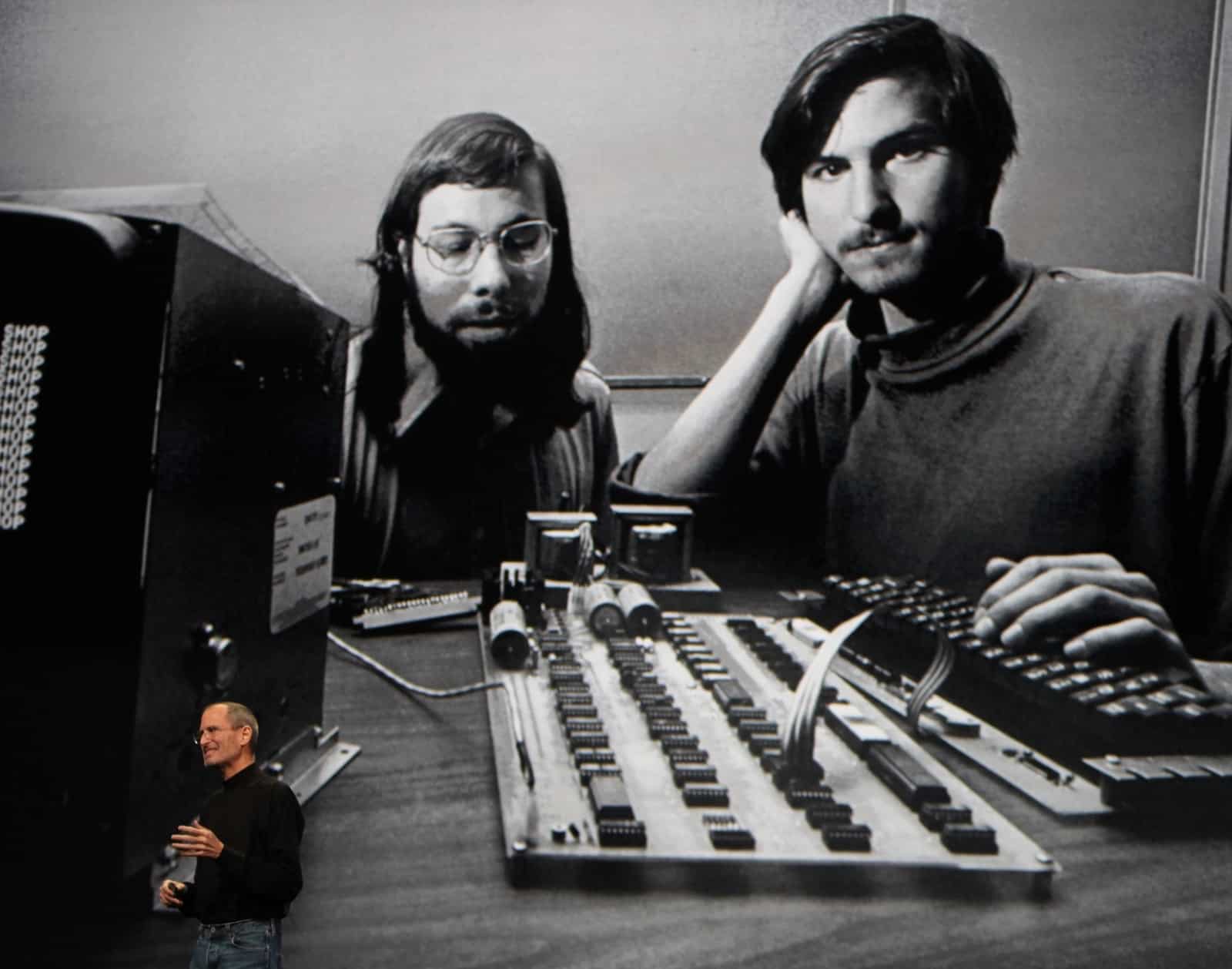 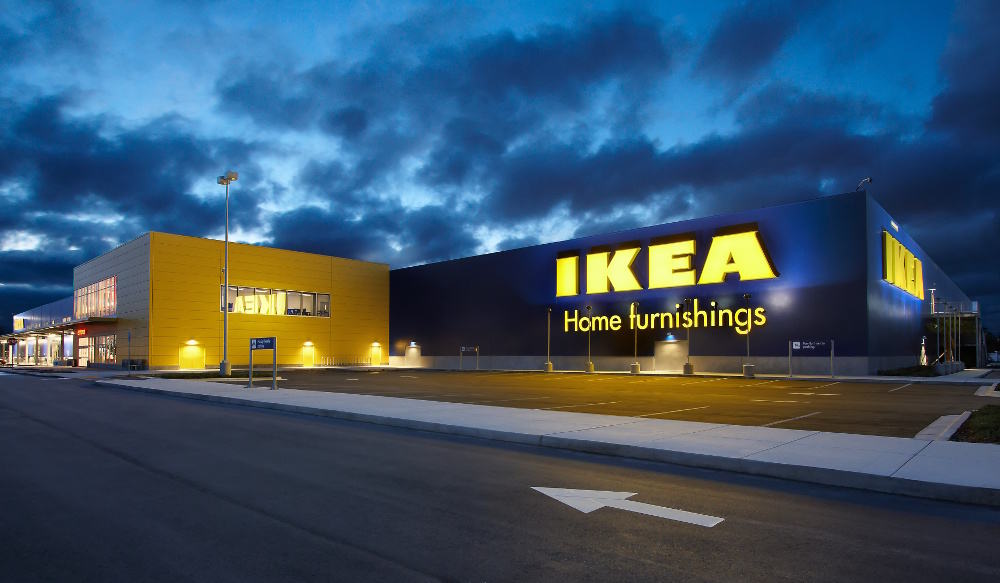 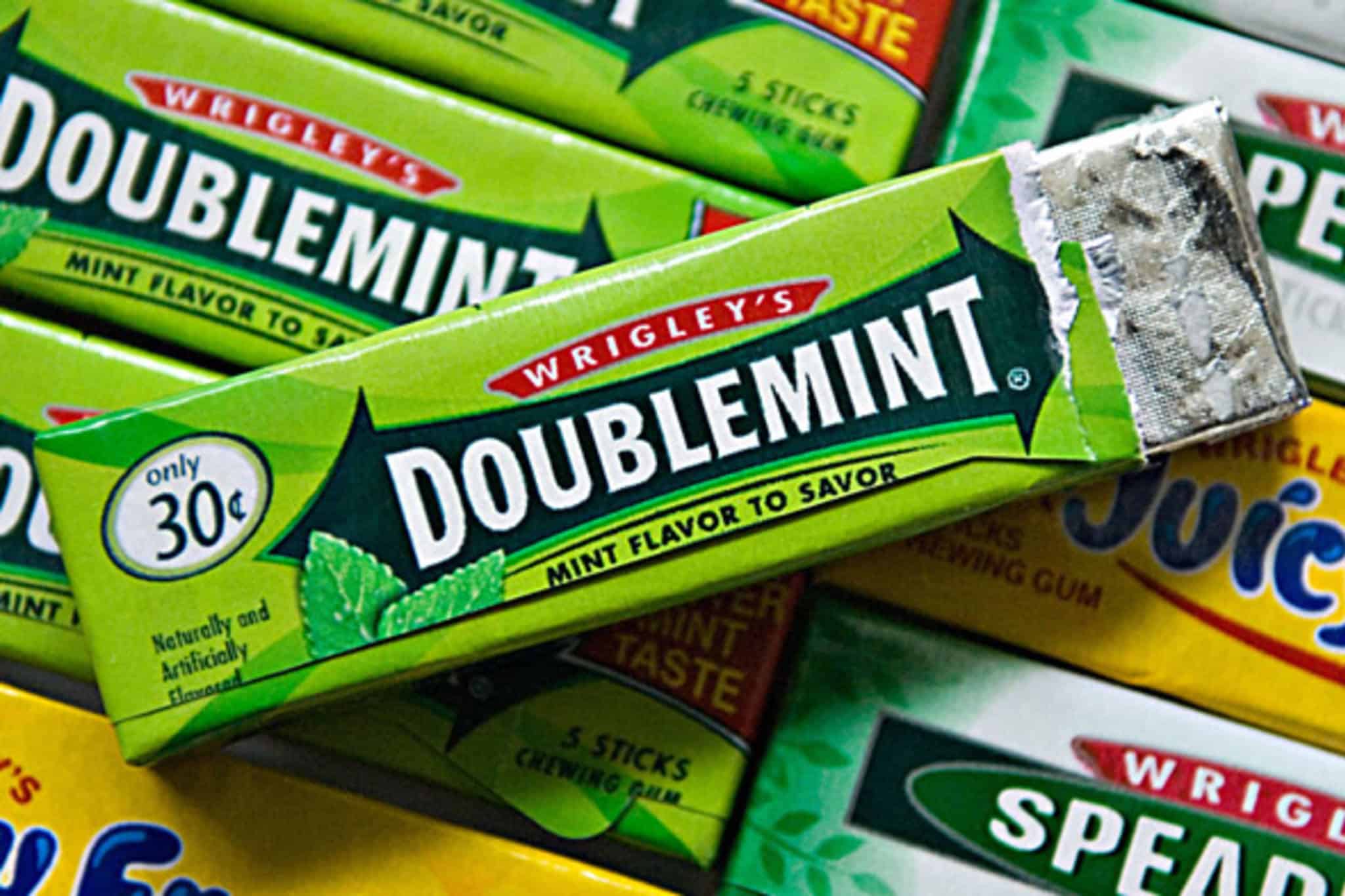 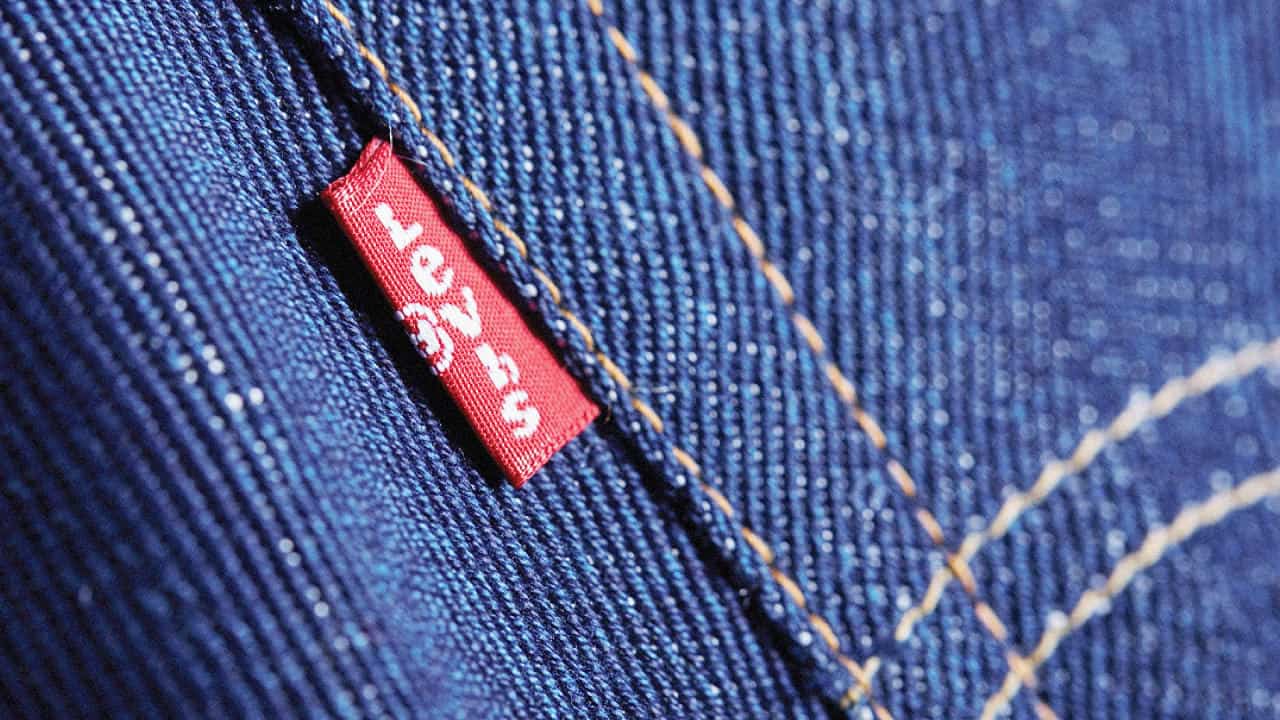 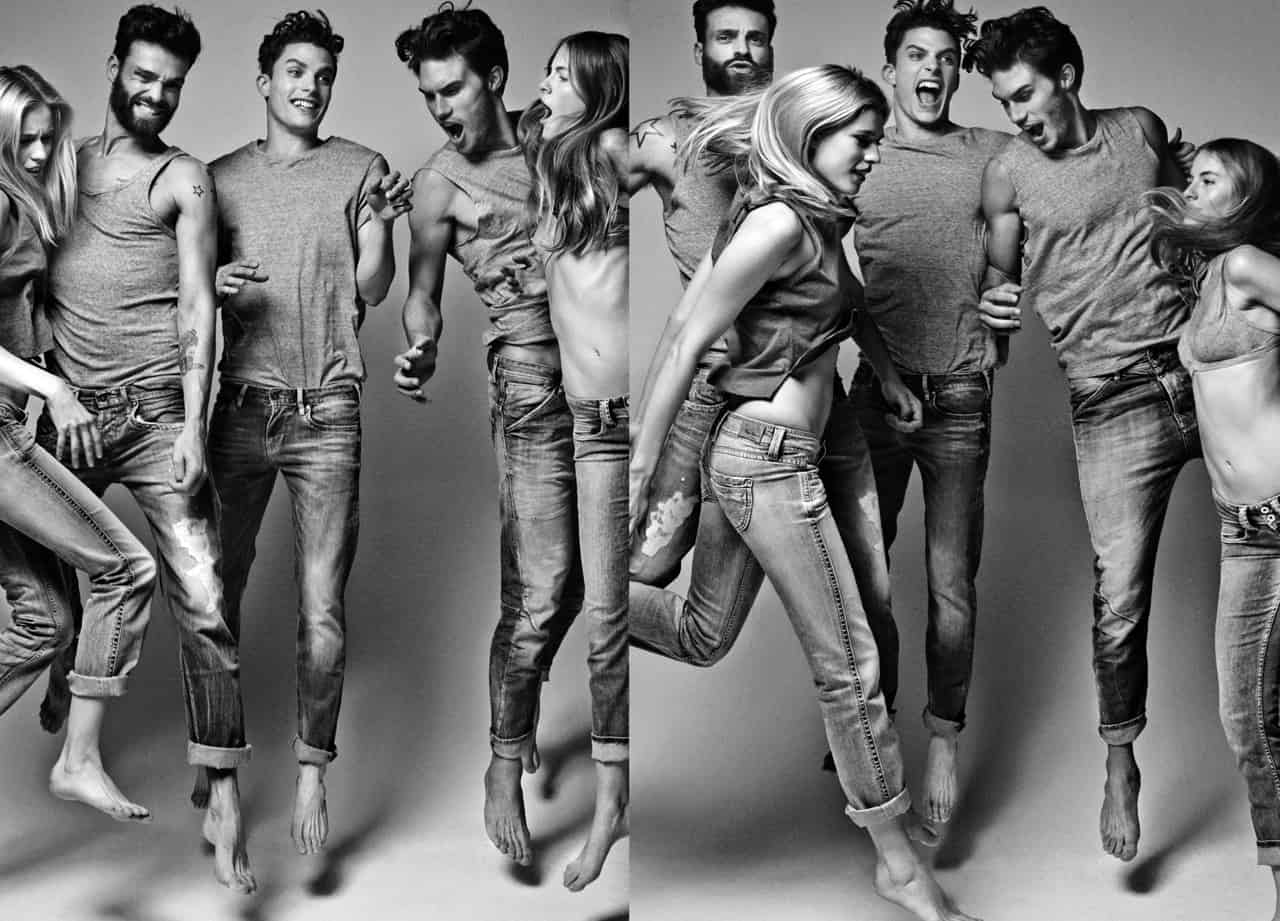 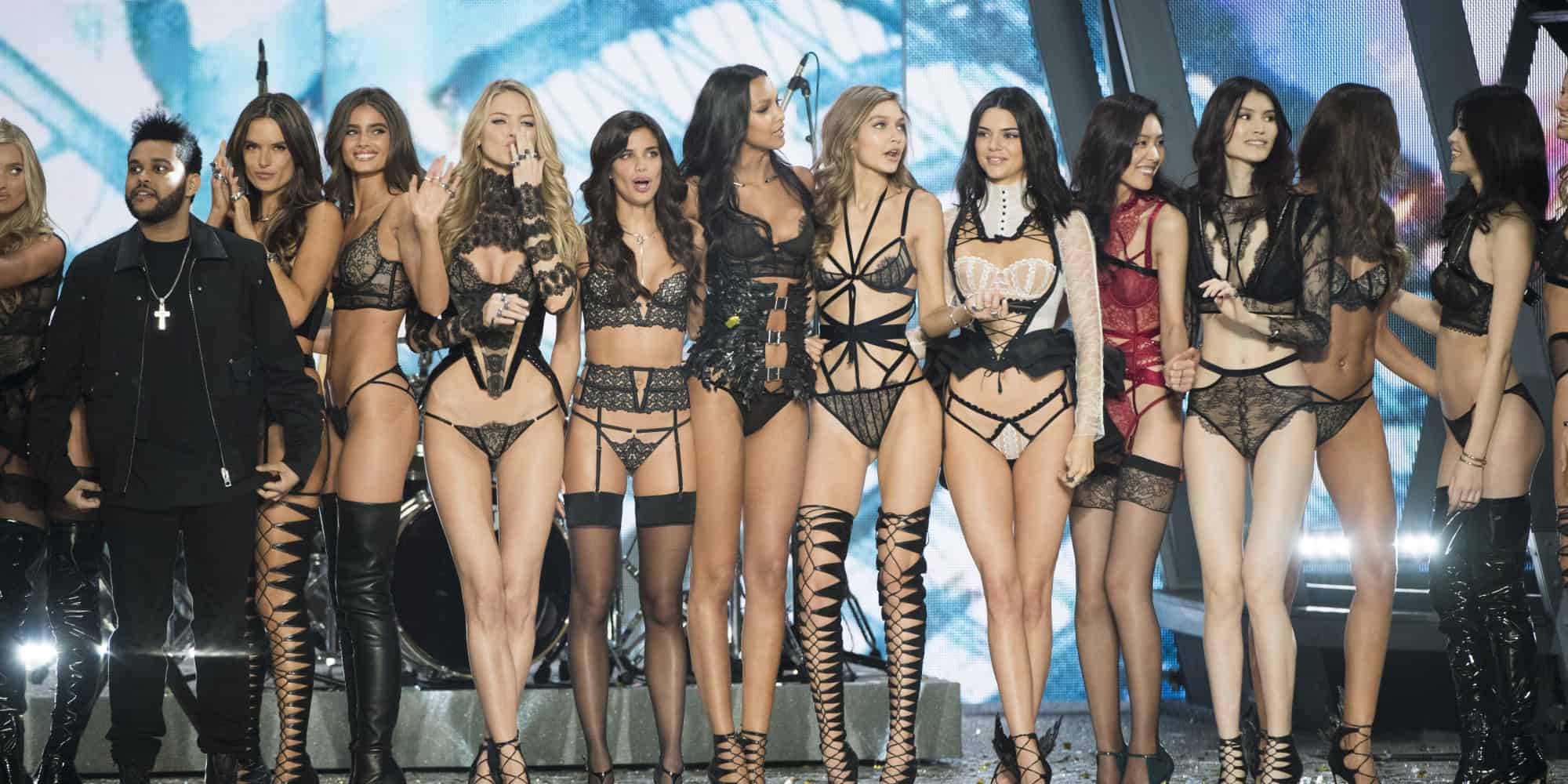 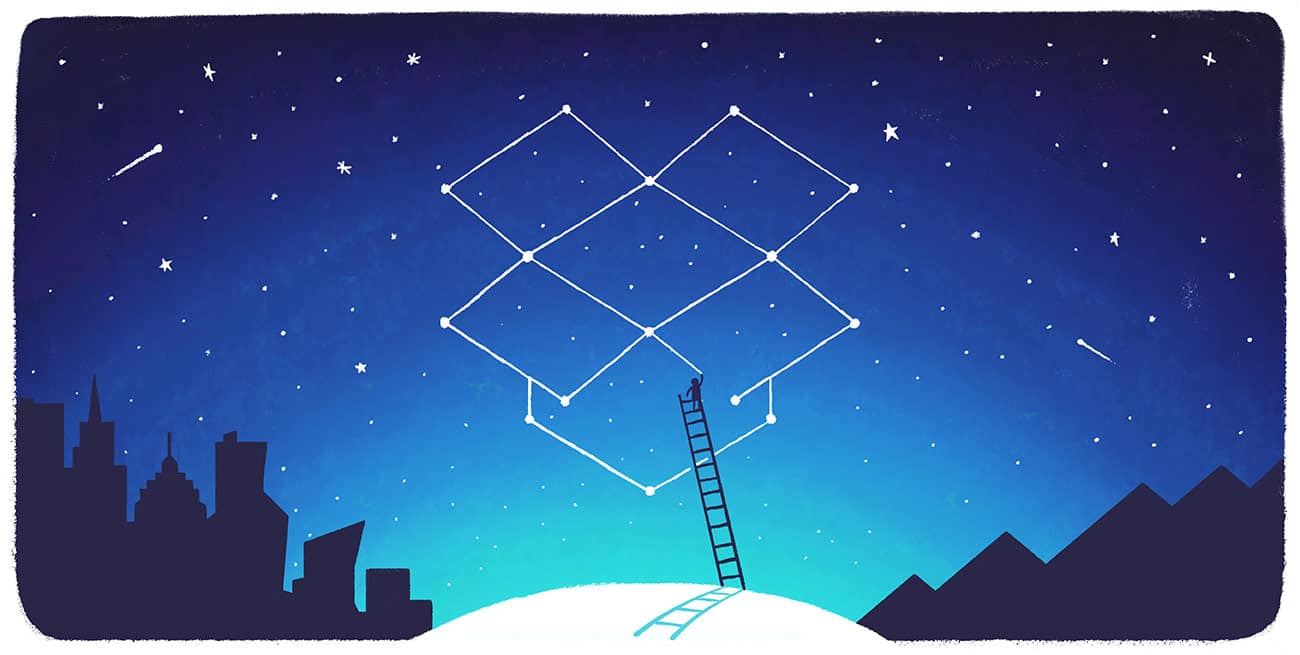 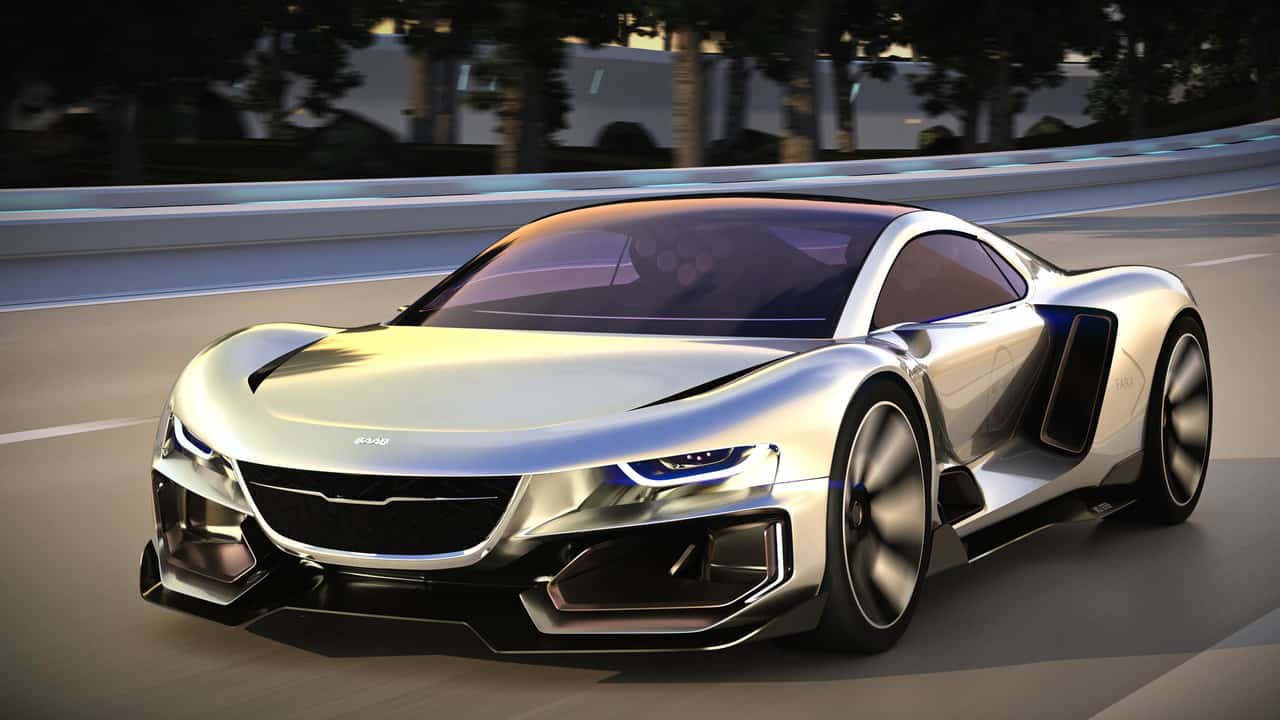 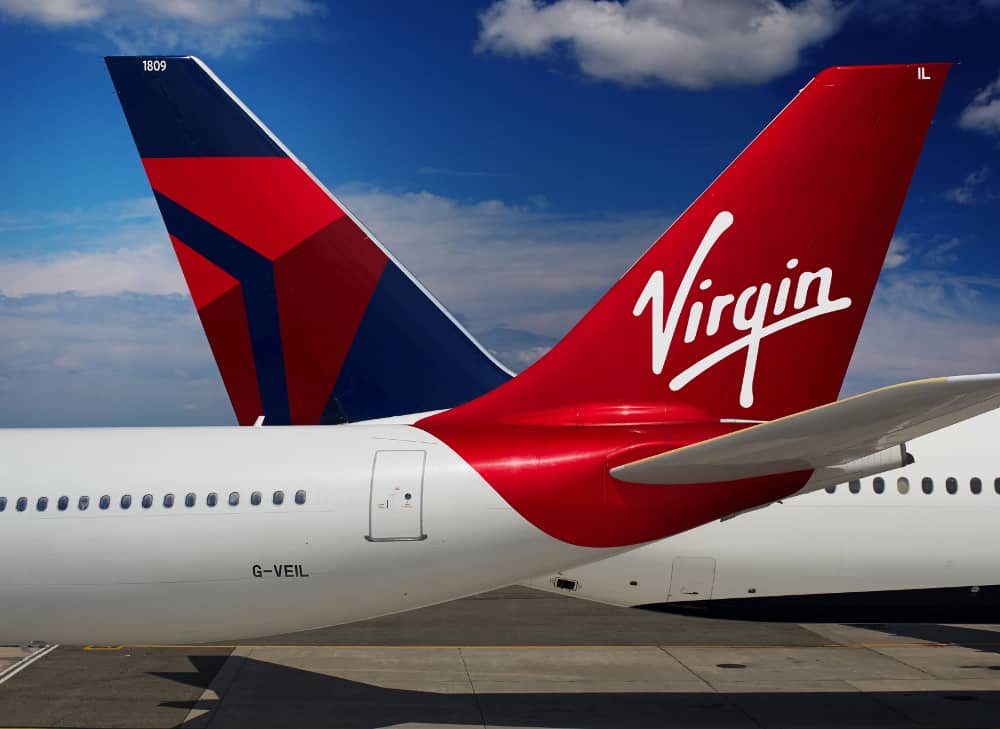 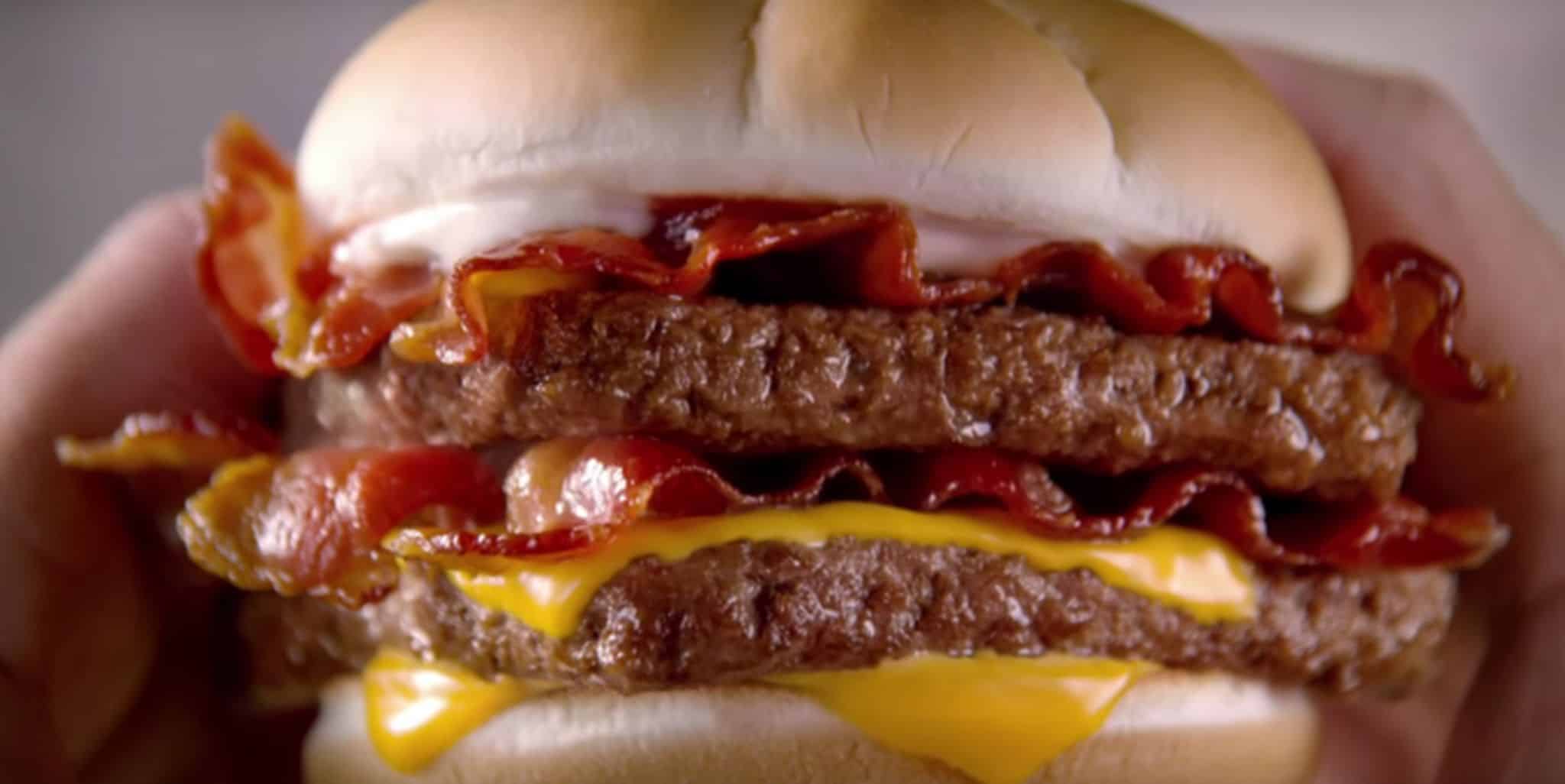 When we first are exposed to a brand, we tend to lock it in our minds as being one thing. Before it ran the universe, Google was a plain search box that crawled the internet better than anything else. Sony was once largely an audio manufacturer. Macs looked like Jellybeans, Fords were tough, and McDonald’s didn’t know what a “salad” was. Digging into the closet of the world’s biggest brands reveals some shocking roots. Here’s the backstory on the world’s most infamous, famous brands.

Not only a search engine that has become a global phenomenon, Google was actually called “Backrub” at one point. Then, they were going to call it “Googol” as in the number, but a misspelling gave us the company we know today.

William E. Boeing bought a plane for fun, then cracked it playing around in the skies. He went to get replacement parts, but were told they would take months to arrive. Incensed, he set out to build a better plane made of superior parts, creating the immense airline maker we know today.

Though perhaps one of the most famous secret recipes in the world, and formerly filled with cocaine, Coke actually began as a way to fight morphine addiction. It was called “Pemberton’s French Wine Coca” and was made by a wounded veteran of the civil war who was hooked on painkillers.

Founded largely out of a fear of cars, rather than a love for them, GM came to be when a horse-drawn carriage company wanted to make safer automobiles to help save lives, as even then the death toll associated with horseless buggies was frighteningly high.

Adolf Dassler – for whom “Adidas” is named – was famous for not only his hatred of his brother, Puma’s founder Rudi Dassler, but also of most people in general. Adolf was a famous member of the Nazi party who helped create weapons and goods for Hitler’s military. It’s thought that only by providing Jesse Owens with gear for the Olympics was the brand able to survive the defeat of Axis powers.

The founder of Bic is Marcel Bich, who opted to drop the “H” off of his last name, since the English pronunciation sounds a little too insulting. Not many would want to carry around a “Bich” lighter or pen.

Founded after WWII with the intent of selling picture frames, the couple who founded Mattel also made doll houses out of scrap wood. These houses became more popular and profitable than the picture frames, which led the pair to focus on toys, creating one of the biggest brands in the world.

Originally named “Echo Bay” the famous auction site was part of Echo Bay Technology Group, which wasn’t able to get the name EchoBay.com, since it had already been taken by Echo Bay mining. Thus, eBay was born.

The pair behind Yahoo! tended to think of themselves as uncouth, unrefined characters. That’s how Jonathan Swift describes the Yahoo race in Gulliver’s Travels, which is why the name stuck. Originally it was going to be named “David and Jerry’s Guide to the World Wide Web” which doesn’t roll off the tongue.

Steve Jobs periodically went on fruitarian diets, and spent time working at an apple orchard, both of which led to his naming of the company. He wanted something simple to compete with the complex machines of the time, with names like “IBM.” Now that adroit simplicity comes with a sufficiently overblown “minimalist” price tag.

Really, all Joe Coulombe wanted to do was make a chain like 7-11. The problem he had was that there already was a 7-11. So, he began making his stores with a tradewinds feel, and offered unusual food from around the world. The odd mixture enticed the touristy set and provided fare far from traditional.

As with putting together the furniture, IKEA’s name and foundation are both complicated. The simple four-letter moniker is actually the initials of the founder, Ingvar Kamprad, who grew up on a farm called Elmtaryd (now known as Älmtaryd) which was near the village of Agunnaryd. Thus, the name IKEA is technically an acronym for Ingvar Kamprad Elmtaryd Agunnaryd.

Levi Strauss might have helped design the blue jeans we know today, and refined the manufacturing process, but the man himself was an aristocrat who refused to wear his own product. It was meant for laborers, not gentlemen, according to Strauss.

Though popular in Europe, Pepe was actually founded by three brothers from India. They began the brand in London, so there’s nothing “authentic” about these pants.

A bastard child of two religions, Sephora’s name comes from the Greek Sephos, which translates to “beauty” and the name Zipporah, Moses’ exceptionally attractive wife.

Made solely to compensate for the forgetfulness of founder Drew Houston, Dropbox was created because as an MIT student, Houston was forever forgetting his USB flash drive. That led to his cloud-based storage solution with across-platform sync.

Never intended to make cars when it began, Saab follows in IKEA’s footsteps by being an acronym. In this case, it means “Svenska Aeroplan AB (aktiebolag)” and belongs to the airplane manufacturing body of Saab.

Richard Branson has always been a madcap entrepreneur, but he’s smart enough to listen to the brilliant women around him. Suggesting his team was “virgins” at business, a colleague said that name would be appropriate, and provide a sense of purity that is missing from many airlines.

Though famously named for his daughter, it’s actually a nickname, as Dave Thomas has a daughter named “Melinda” but not “Wendy.”

Originally a baby furniture store after the second world war, as requests poured in for ever more toys, the company quickly changed to offer multiple diversions to children of all ages, eventually focusing almost wholly on entertainment with few practical applications.