When Is National Boyfriend Day? Save the Date! 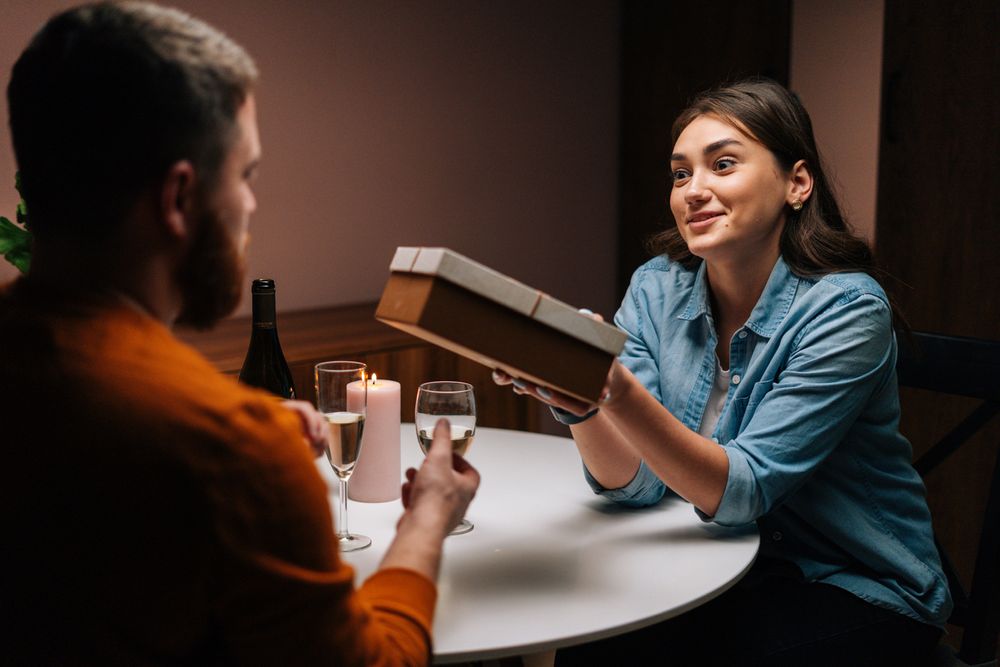 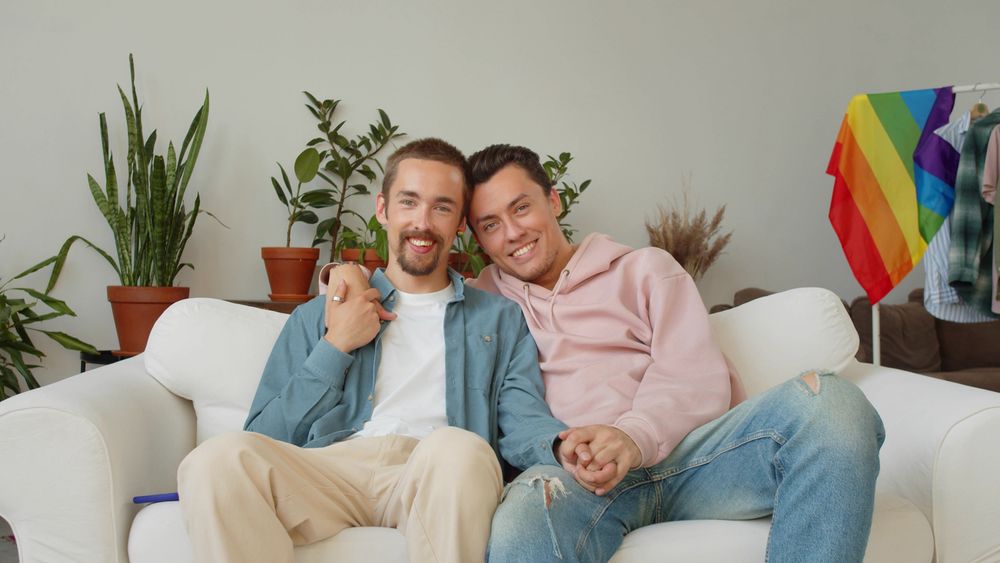 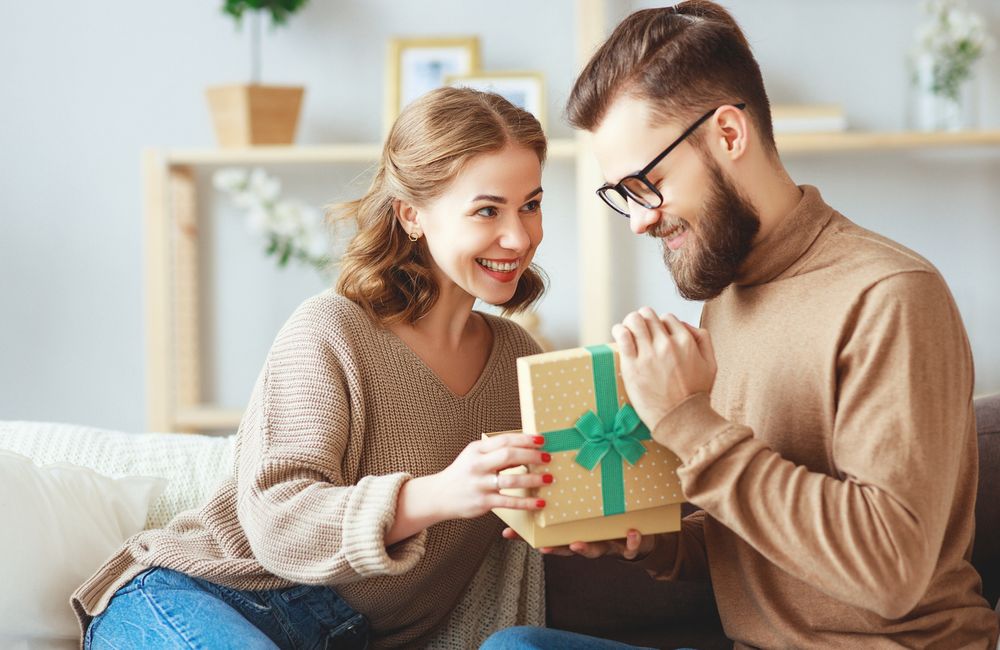 Does National Boyfriend Day ring a bell? Yes, there’s a holiday for that. Although unofficial, it’s another excuse to celebrate the man in your life if you are looking for one!

One of the remarkable ways to show your significant other a little more love and affection is to go out of your way to celebrate the good times. And what better way to do that than on the special day dedicated to all the boyfriends all over the world?

Haven’t you heard of National Boyfriend’s Day? Maybe, you’re not sure what it is. Don’t fret! By the end of this, you will be planning how to spend that perfect day with your boo. And we have a few ideas for celebrating National BF Day too!

When Is National Boyfriend Day?

Although it’s not a major holiday or an official one, at least not in the sense that stores close for the day, there’s still a good reason to at least consider observing it.

Let’s be honest. They are not always the easiest to live with. But really, who is? Still, if you’re to list all the reasons that show how significant your sweetheart is in your life, it will undoubtedly be a long one.

Yes, you can live without them. But do you want to? There’s no denying that our boyfriends can add a little bit of extra TLC to our lives. May it be as simple as putting a smile on your face every morning, cheering on you all through life, or dealing with roaches that suddenly pop up in the bathroom. And the boyfriend’s day is the perfect excuse to give them some special appreciation.

How Did National BF Day Start?

The history of National Boyfriend Day is relatively unknown. It remains a mystery who birthed the idea or when it started exactly.

While some believed it might have started as a joke, the holiday took a life of its own in recent years. Others also speculate that it was originally created as a response holiday to National Girlfriend Day, simply balancing it out so there’s a special day for her and him.

Some of the earliest references to National Boyfriend Day were in 2014, and it only gained traction in the following years, particularly on social media platforms. Couples took it upon themselves to post photos and greet their significant others on occasion.

Although the celebration every October 3rd is pretty 20th century, the term “boyfriend” already existed back in the early days. However, the word boyfriend, originally meaning “a male friend,” evolved from platonic to romantic, meaning “woman’s paramour,” at the beginning of the 1900s.

Understandably, the once “gentlemen callers” became the “boyfriends” when dating replaced courtship during the roaring twenties (1920s).

When Is National Girlfriend Day?

But unlike National Boyfriend Day, National Girlfriend Day has more background history. It was initially created to celebrate all women, not only girlfriends in a romantic sense, but also girl colleagues, women family members, and your female best friend.

Here are a few other celebrations and relationship holidays observed in different parts of the world.

How Do You Celebrate National Boyfriend Day?

Being a boyfriend is not an easy job. He’s someone you adore, without question. He makes you feel valued, heard, and appreciated. And he puts the toilet seat down, at least sometimes.

So, how about you set aside a day to hype up the person who has loved you through both the best and worst times of our lives and appreciate the excellent boyfriend he is?

If you feel like giving your boyfriend an entire flower delivery experience, by all means, go for it. No, it’s not girly or unmanly. In fact, there are plenty of men who would love to receive flowers. More than you might expect.

Prepare a Special Dinner for Him

Make some romantic memories with your sweetheart for the holidays by treating him to a special dinner. You can plan a night out at your go-to restaurant or cook all the things he likes and enjoy a quiet evening at home. And don’t forget to light some candles and bring out a bottle of wine, but if whiskey is his thing, that’s fine too. Breakfast in bed works great as well.

If he’s a true sportsman, nothing is a finer gift than tickets to a game of his favorite team. Besides making him feel special on National Boyfriend Day, this one would also make a fantastic date idea with your boyfriend. So, make sure to buy two!

Surprise Him With Something Special

Who doesn’t like gifts? No one. Of course, gifts can be as straightforward or as elaborate as you prefer. Start by making a list of items you believe he would like and things he’s been longing to have. Then pick one, or two, or even more. You can wrap your present in something fancy and give it to him or put together a quick, fun scavenger hunt that will lead him to your gift.

And don’t forget to pen some romantic notes for him.

Let Him Pick the Movie

You’ve been hogging the chance of being the one to pick the movies during your Netflix-and-chill dates. So, how about doing something nice for your boyfriend today, like letting him choose what film to watch instead of insisting on your favorite chick flicks? This time, he’ll probably appreciate watching comedy movies more than sappy Hallmark films.

Final Thoughts on When Is National Boyfriend Day?

Every significant other deserves to feel treasured every day of the year. But there’s no other day more perfect for demonstrating just how much you love and care for them than National Boyfriend Day.

So, save the date and wish your partner Happy National Boyfriend Day on October 3rd!