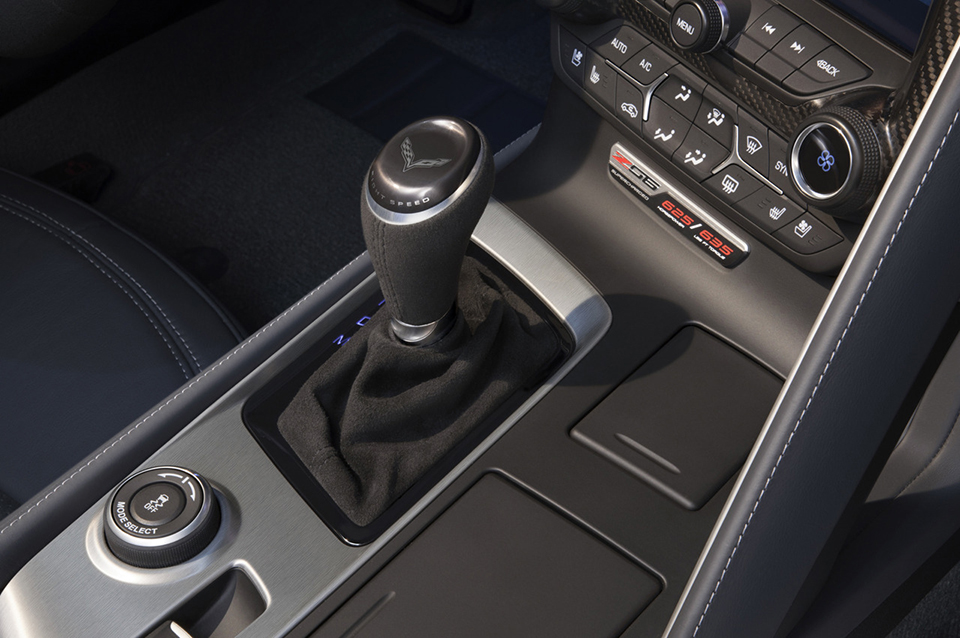 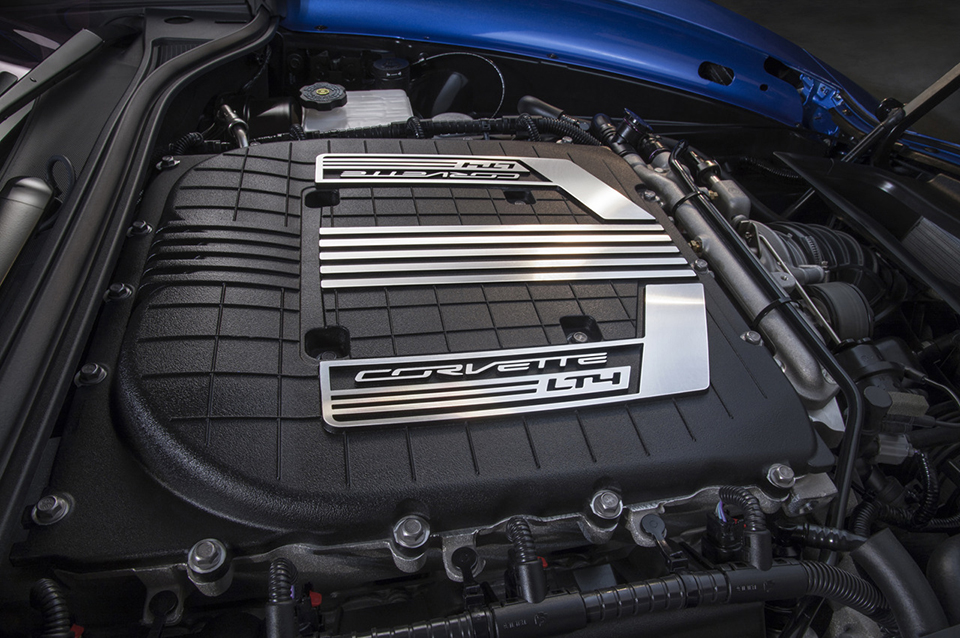 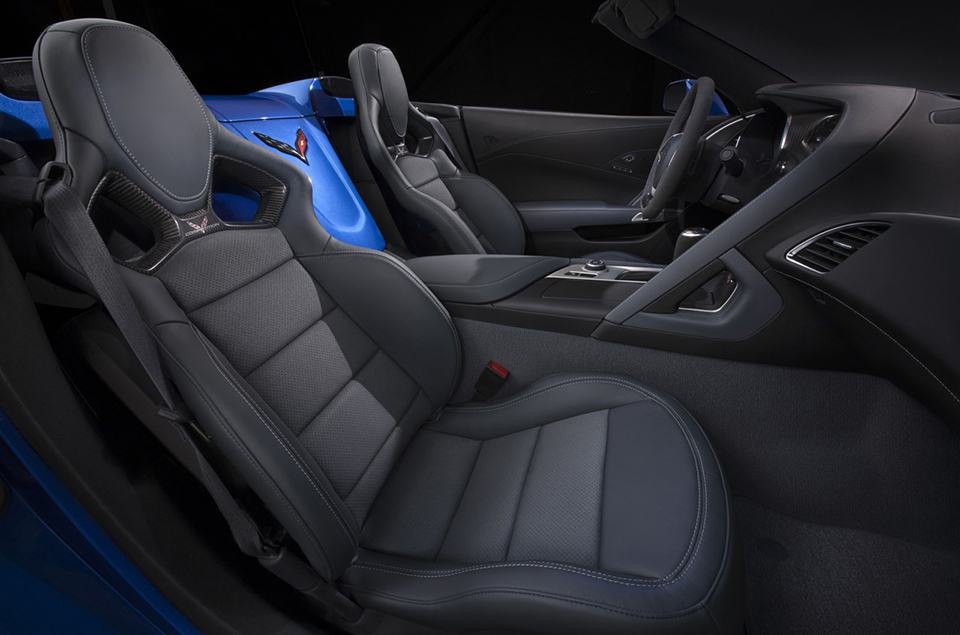 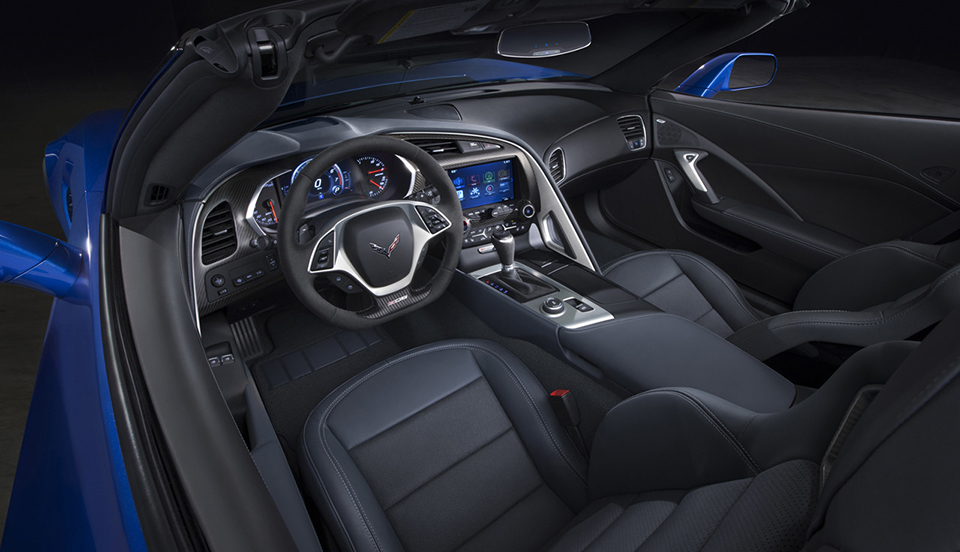 As if the top-of-the-line Corvette wasn’t already exciting, this new take on the Z06 blows the lid off the whole situation.  The 2015 Chevrolet Corvette Z06 Convertible has been officially revealed, heading to its introduction at the New York Auto Show.  It’s all-things Z06 minus the hardtop, presenting the same high-performance heartbeat and handling as its closed-cockpit counterpart.  It’s fast, it’s beautiful, and for good-weather drivers, it’s open to the sunny skies above.

The new 2015 Chevrolet Corvette Z06 Convertible is powered by the same 6.2-liter V8 engine as the hardtop version.  On full take-off, you’ll be cruising past Porsche’s cabriolet 911 on your way to 60mph, given the 625 horsepower that V8 engine produces.  Before you hit 30 mph, you can raise or lower the top while driving.  It’s designed to be as flexible as it is fast, so you don’t have to pull over and raise the top manually in a little bit of rain.

The best part of the story here is Chevrolet’s focus on maintaining the low curb weight it worked so hard to build into the hardtop Z06.  Typically, convertibles outweigh the hardtop models by a significant amount, but Chevrolet was able to keep this one as neutral in weight as possible.  The result is the same performance out of all that power, not a loss based on the increased carry-weight.

The 2015 Chevrolet Corvette Z06 Convertible is about to make its debut in front of the cameras in New York.  It should arrive soon for a price that hasn’t yet been disclosed, but expect it to be priced in line with Chevrolet’s top-of-the-line Corvettes in recent years. 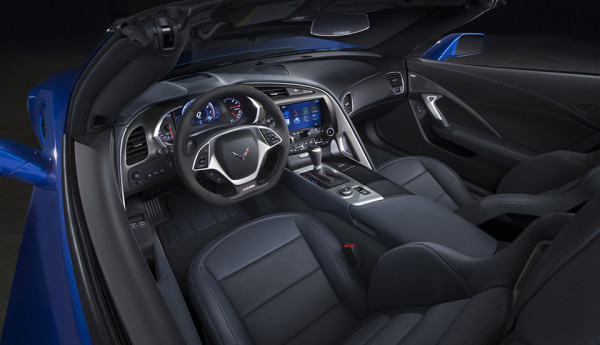