Everything’s Bigger In The 18 Best Rooftop Bars in Dallas 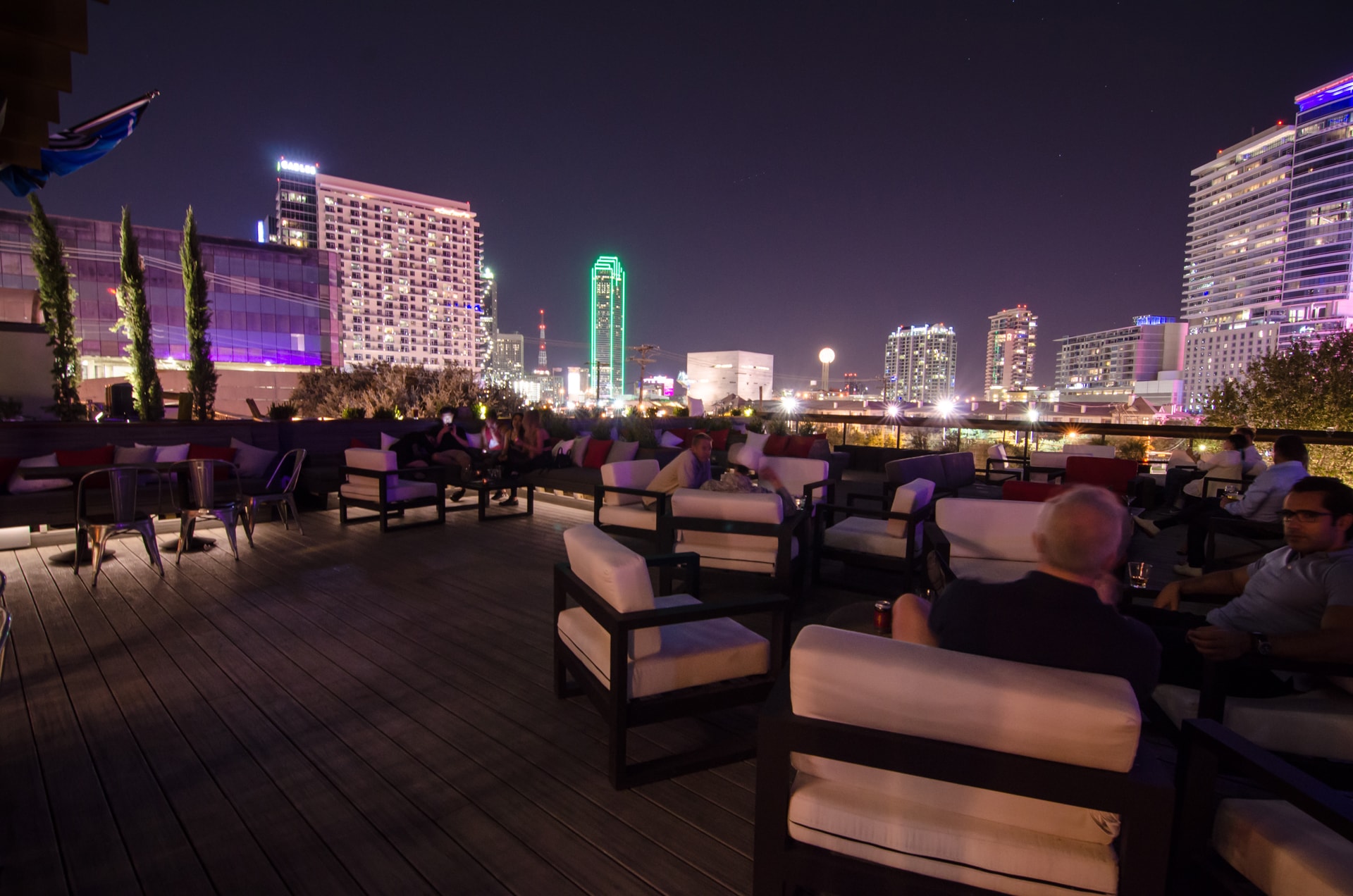 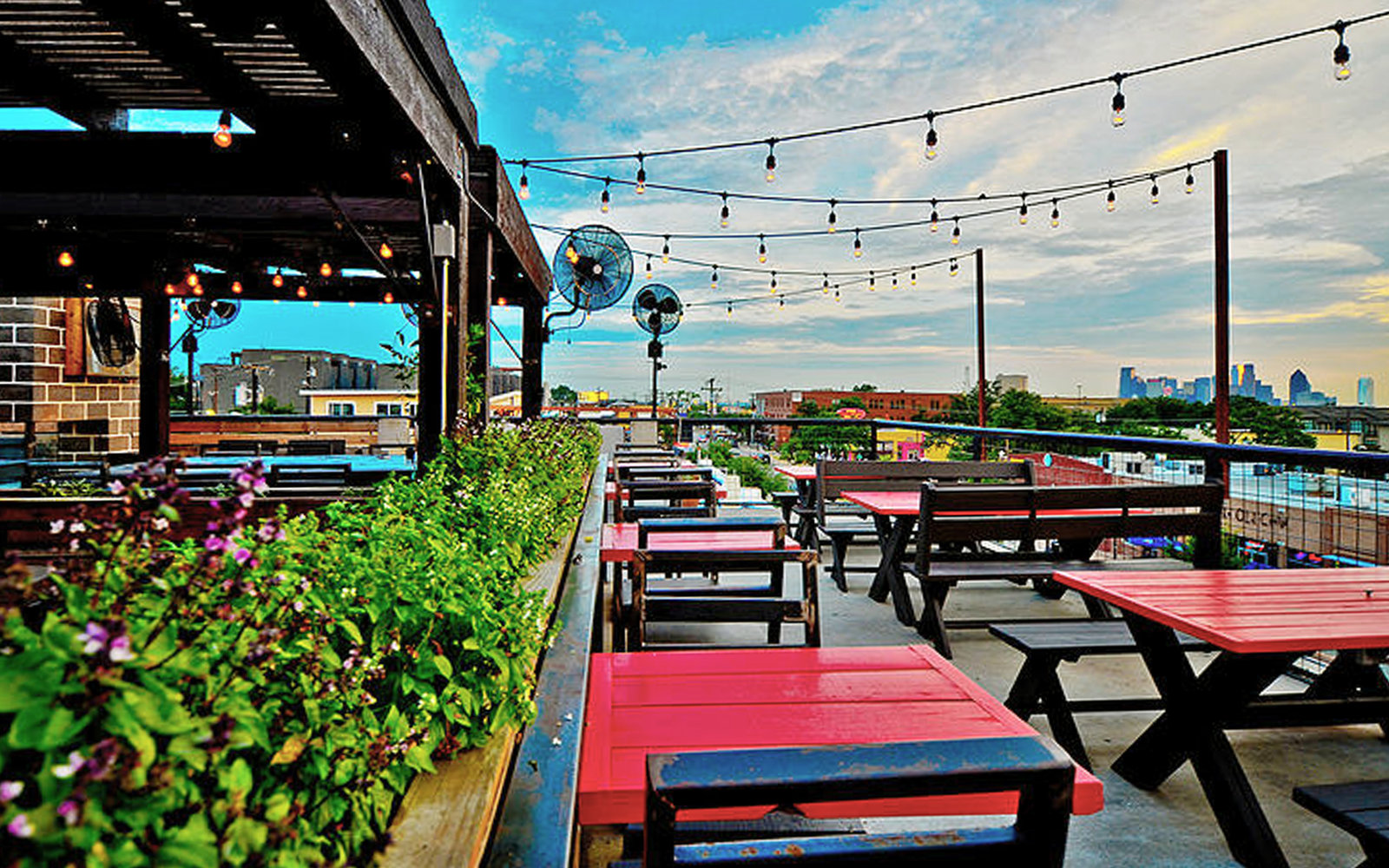 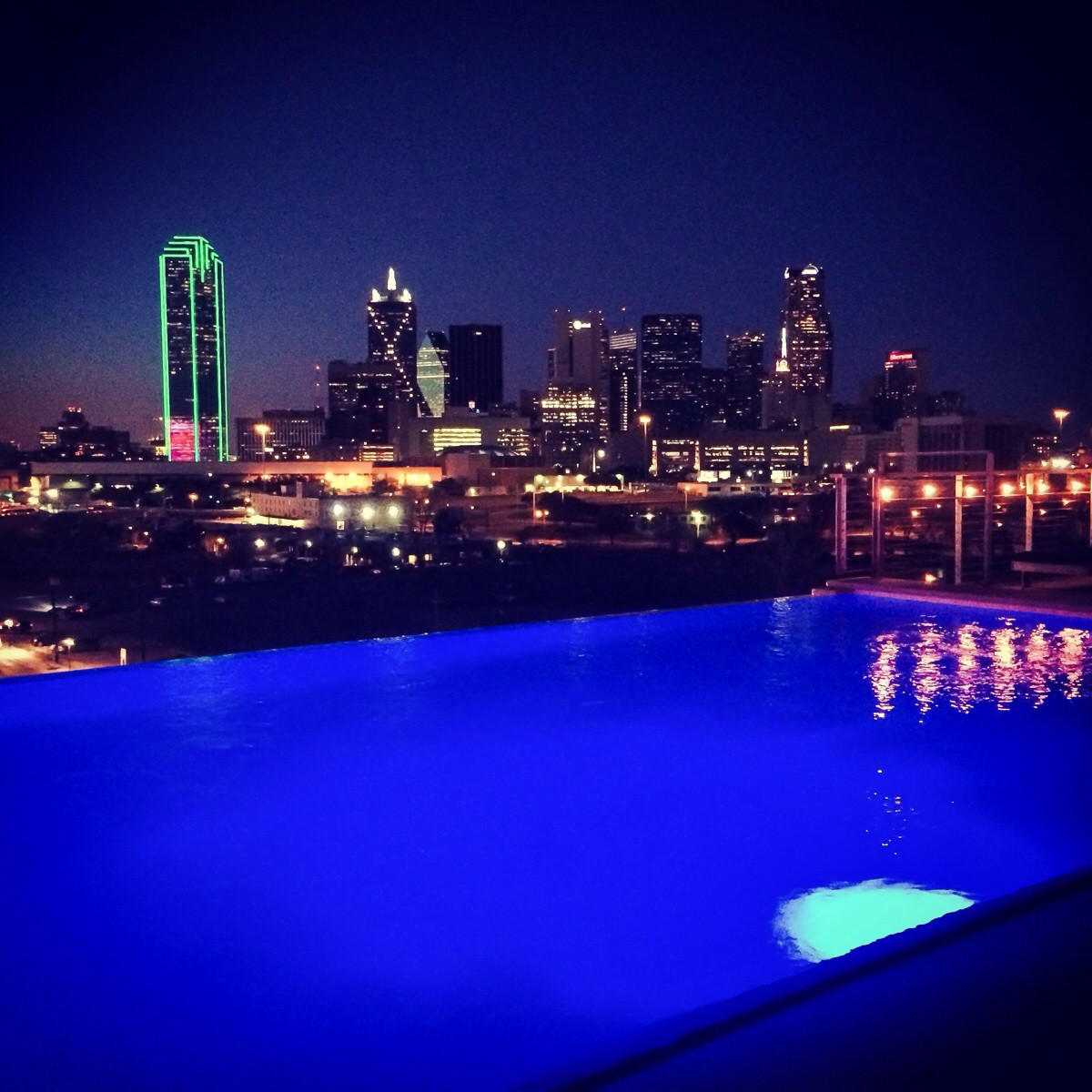 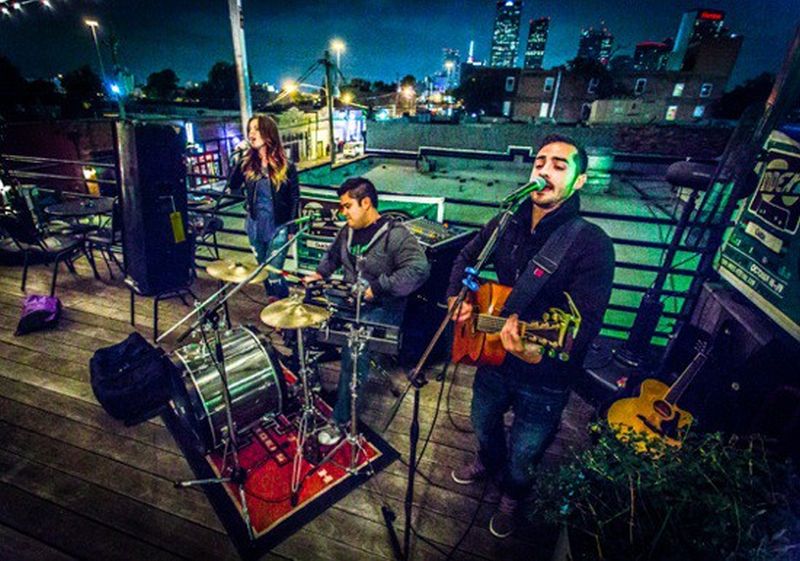 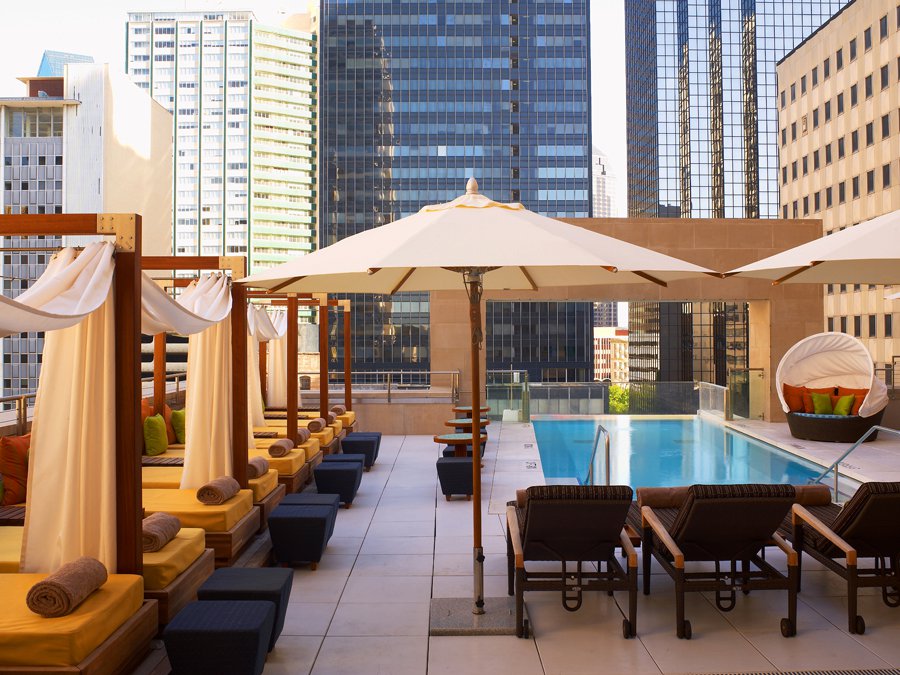 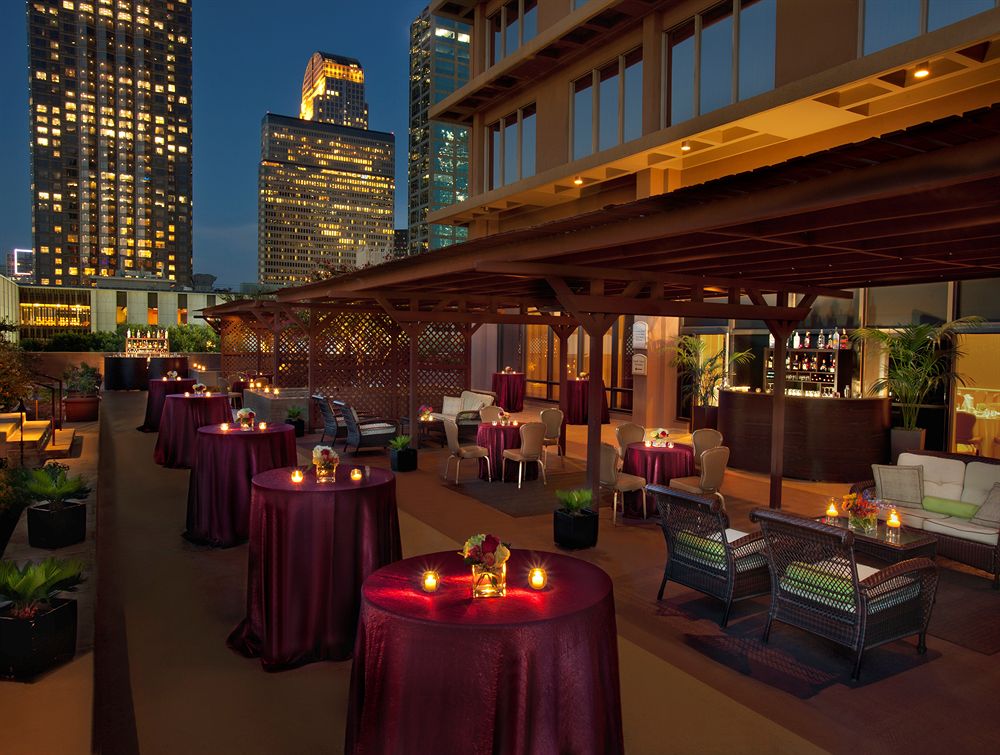 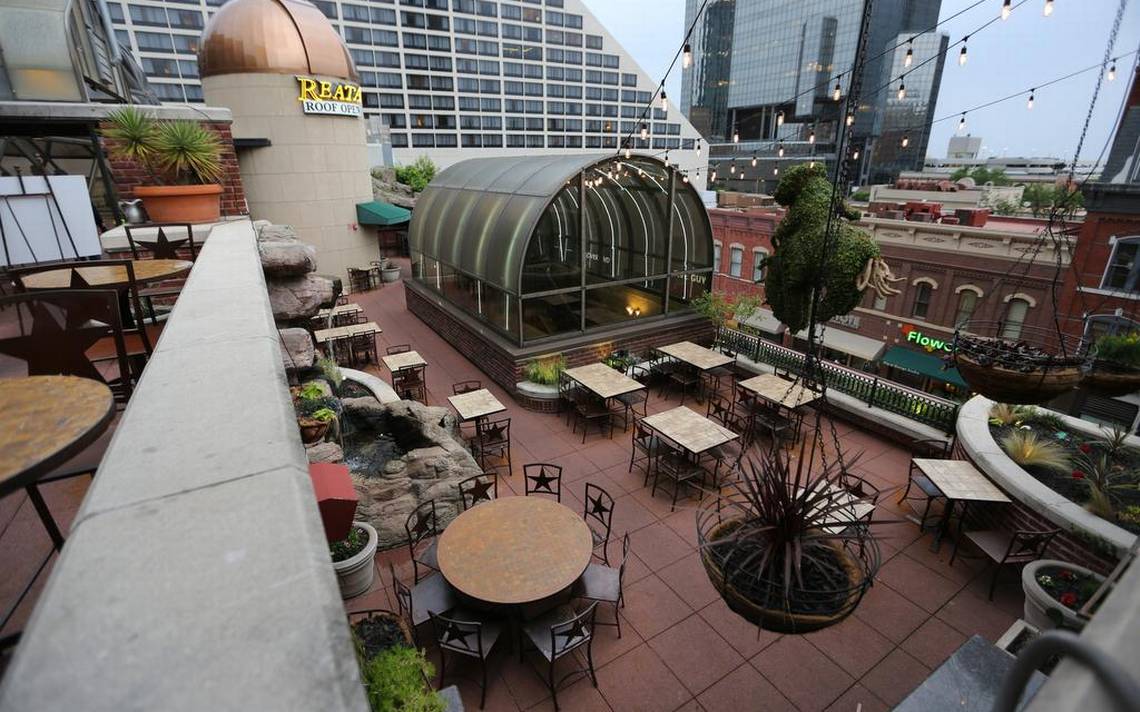 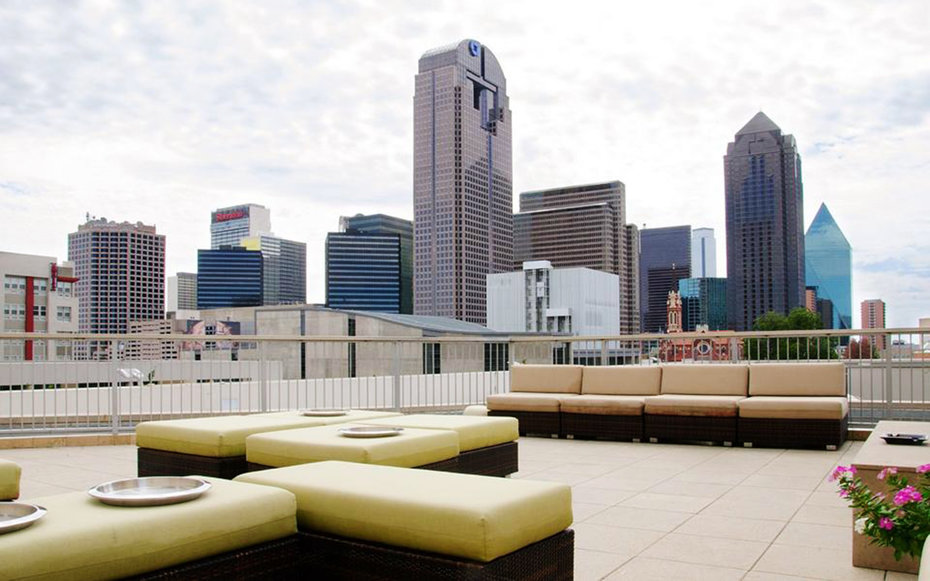 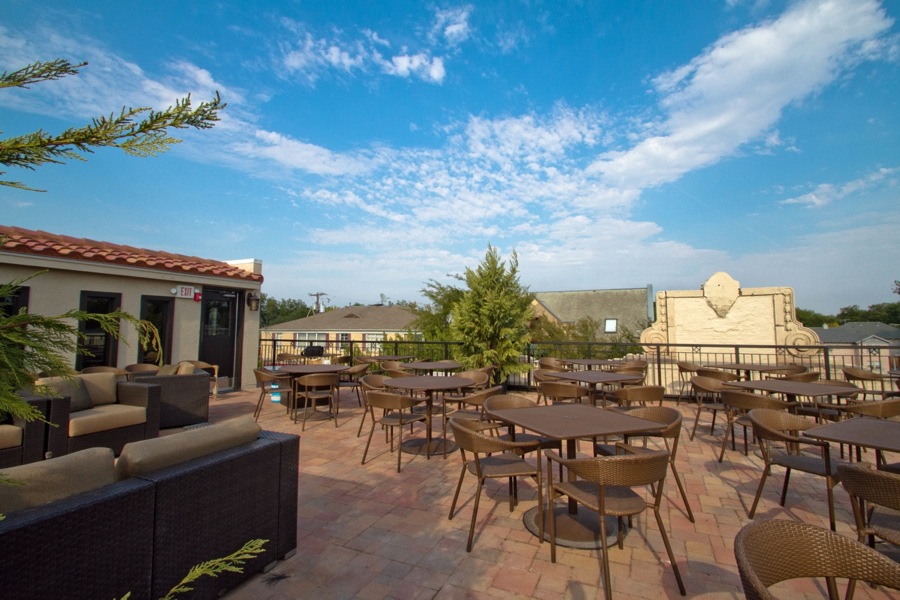 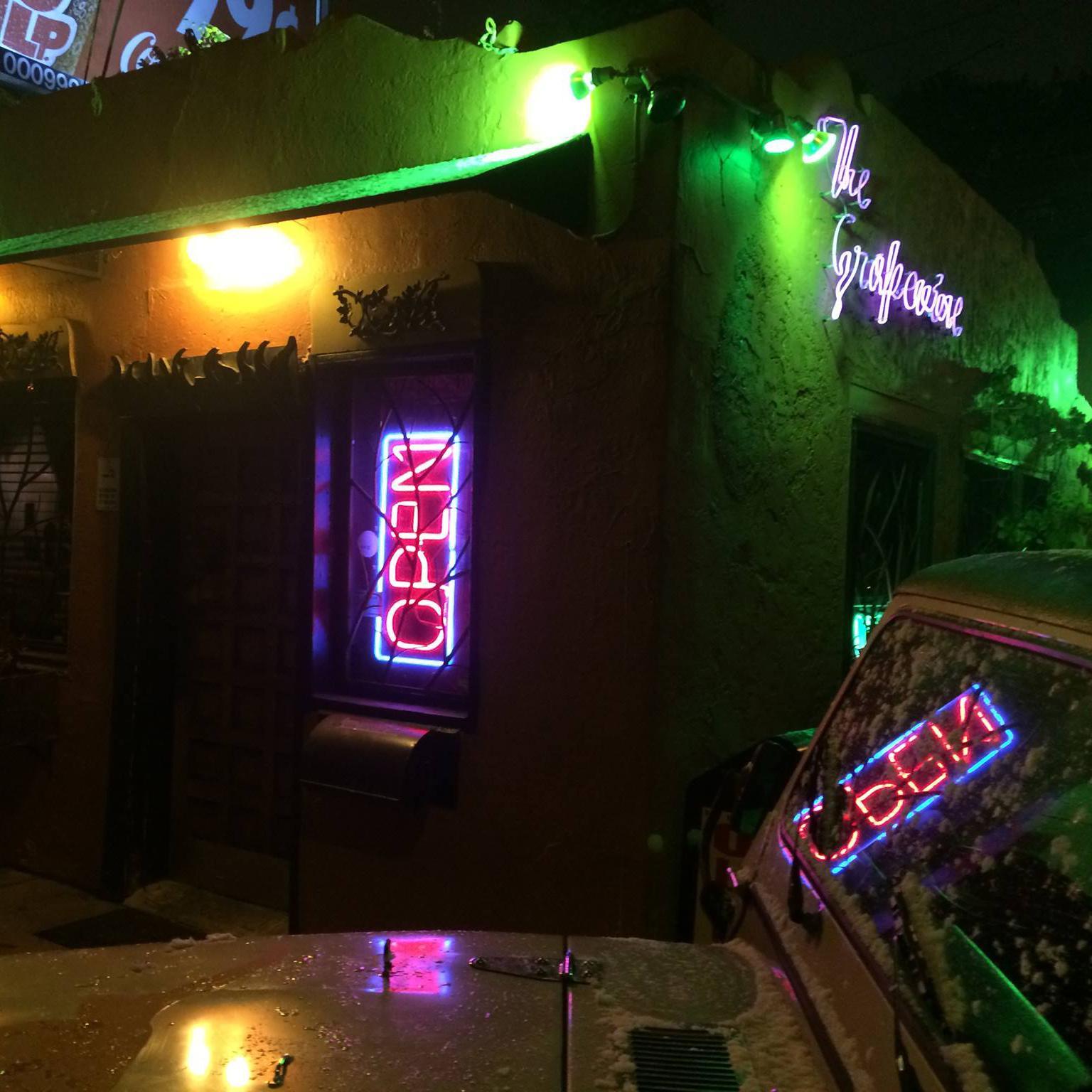 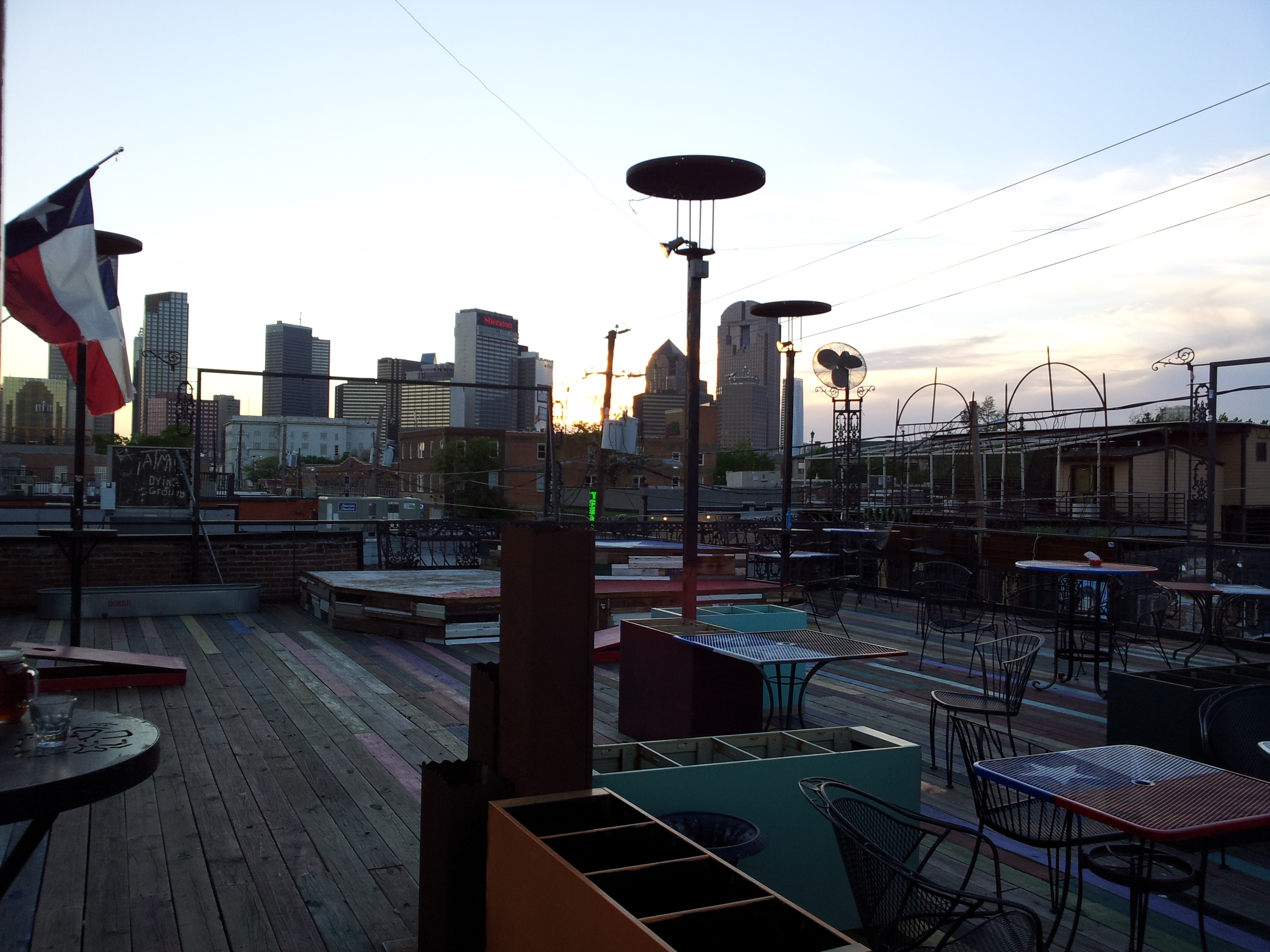 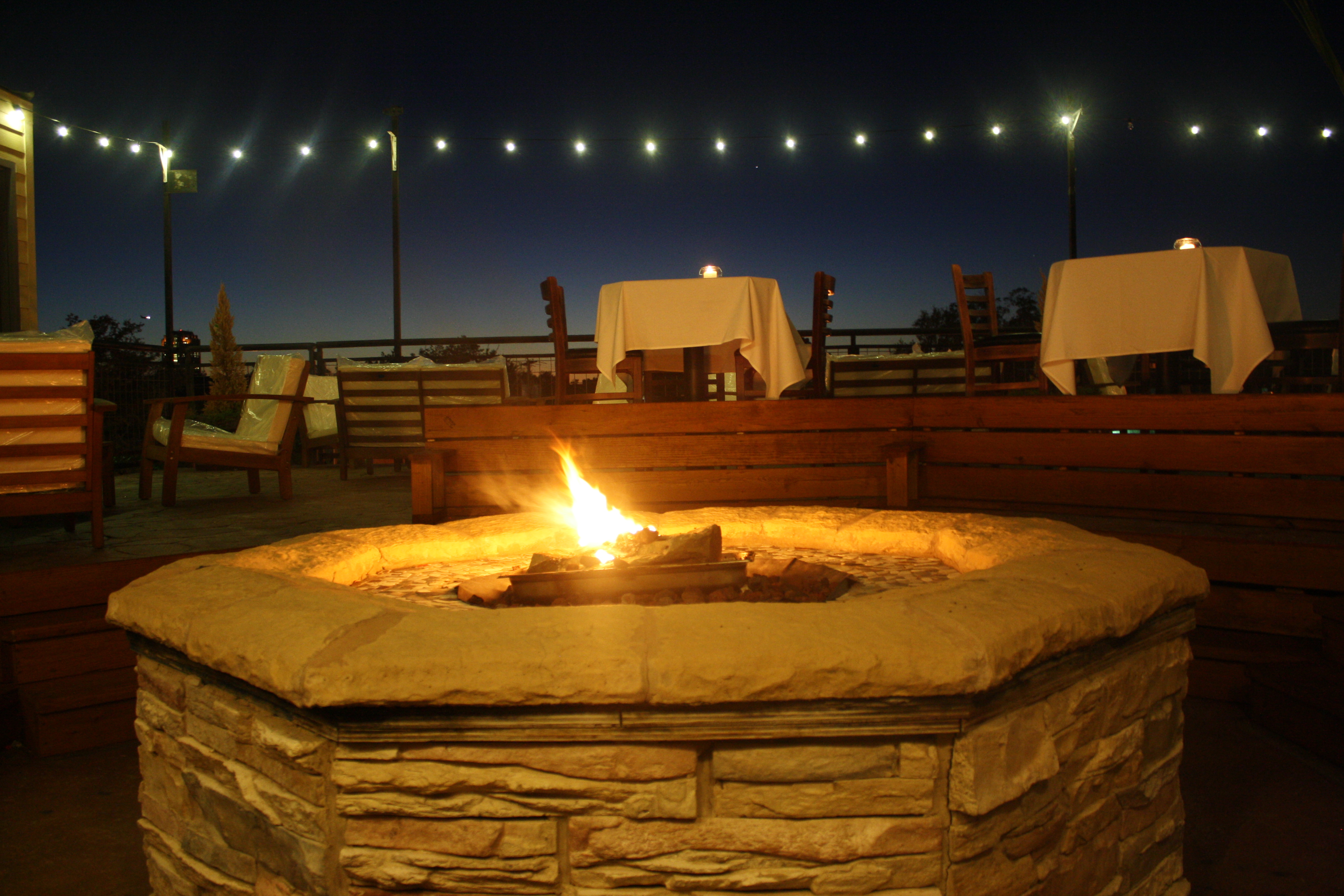 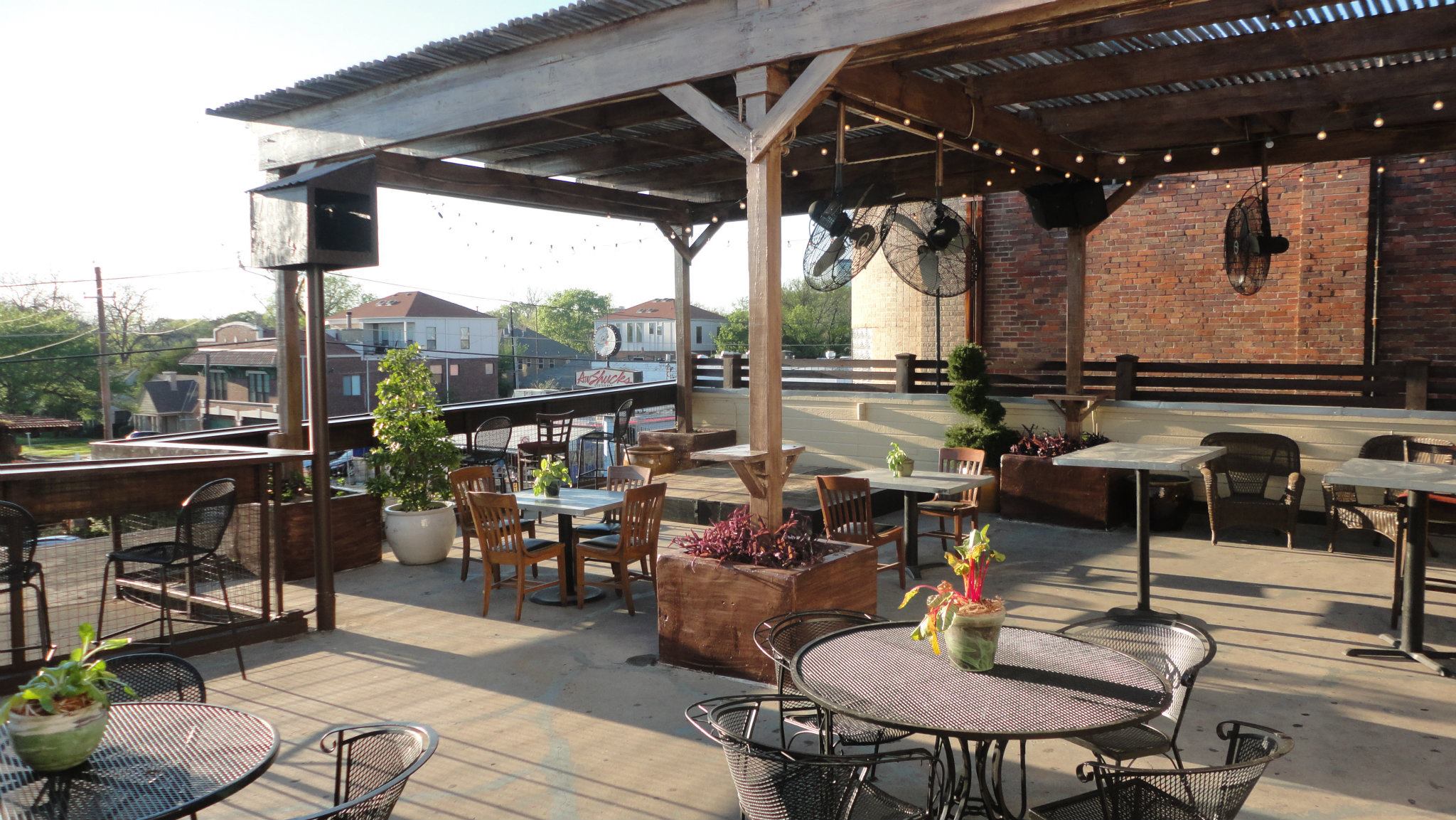 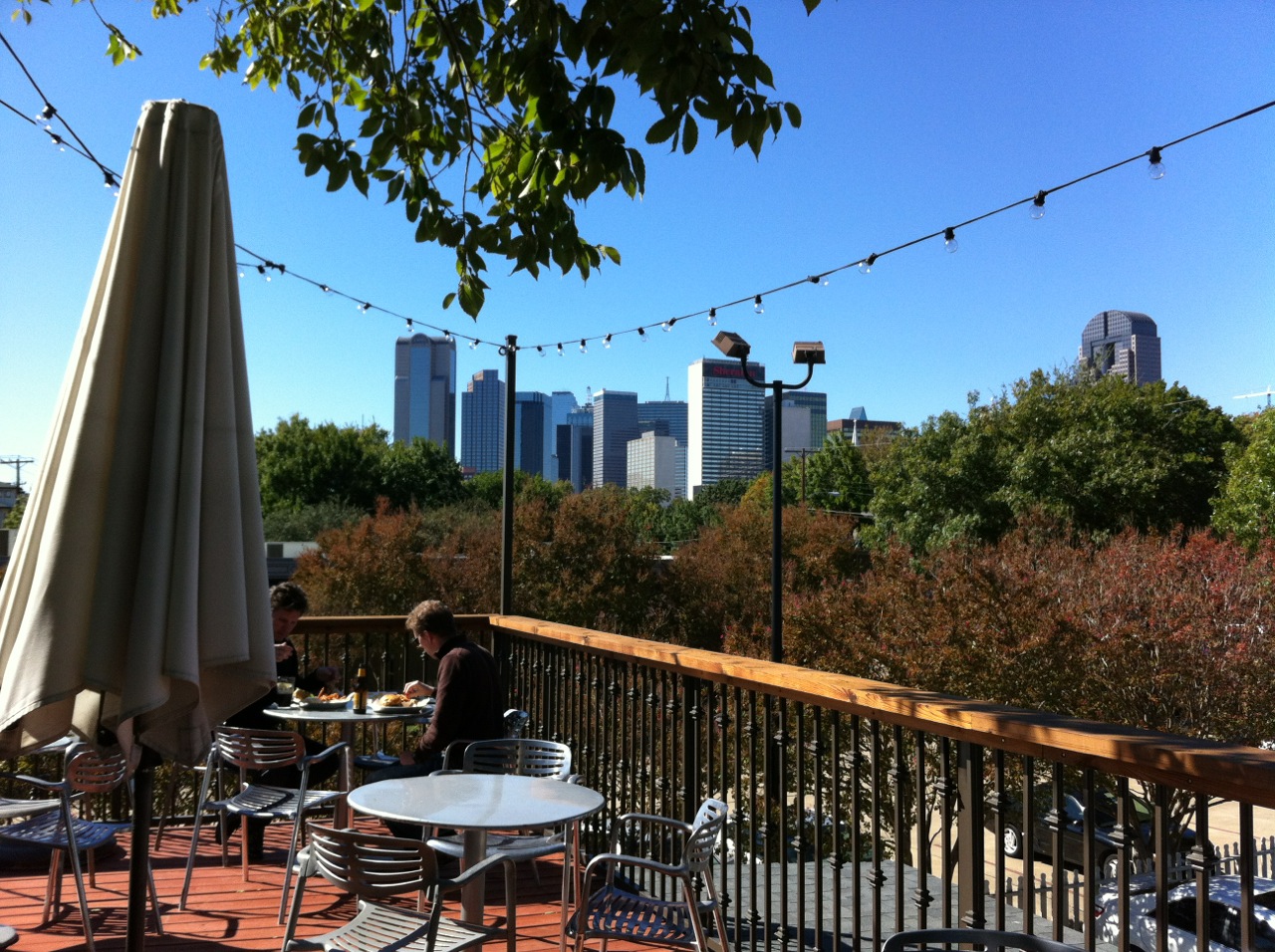 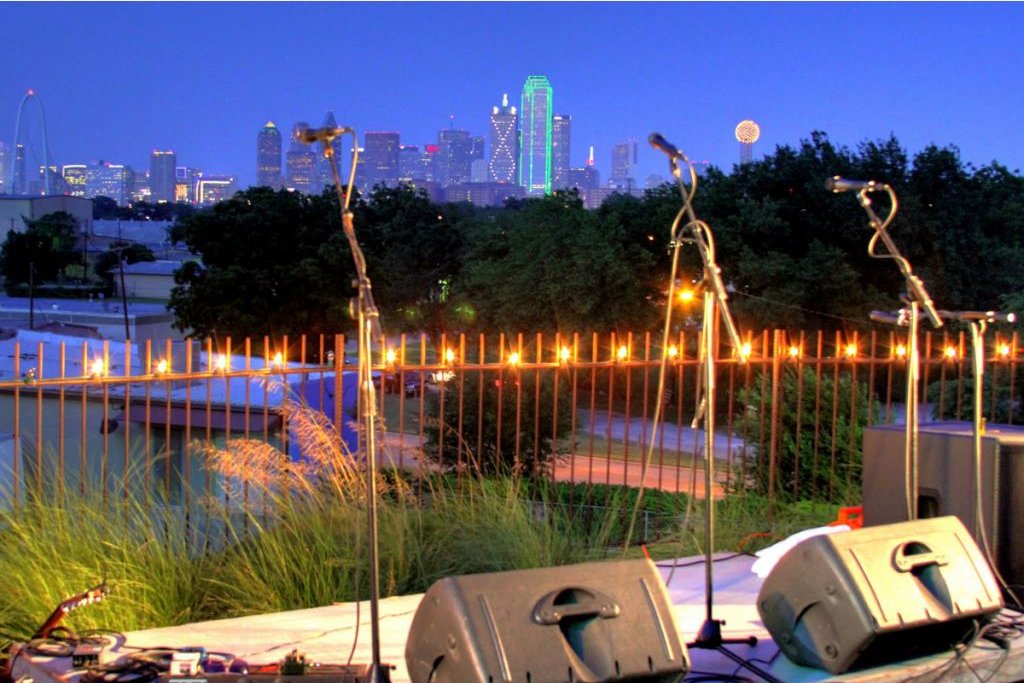 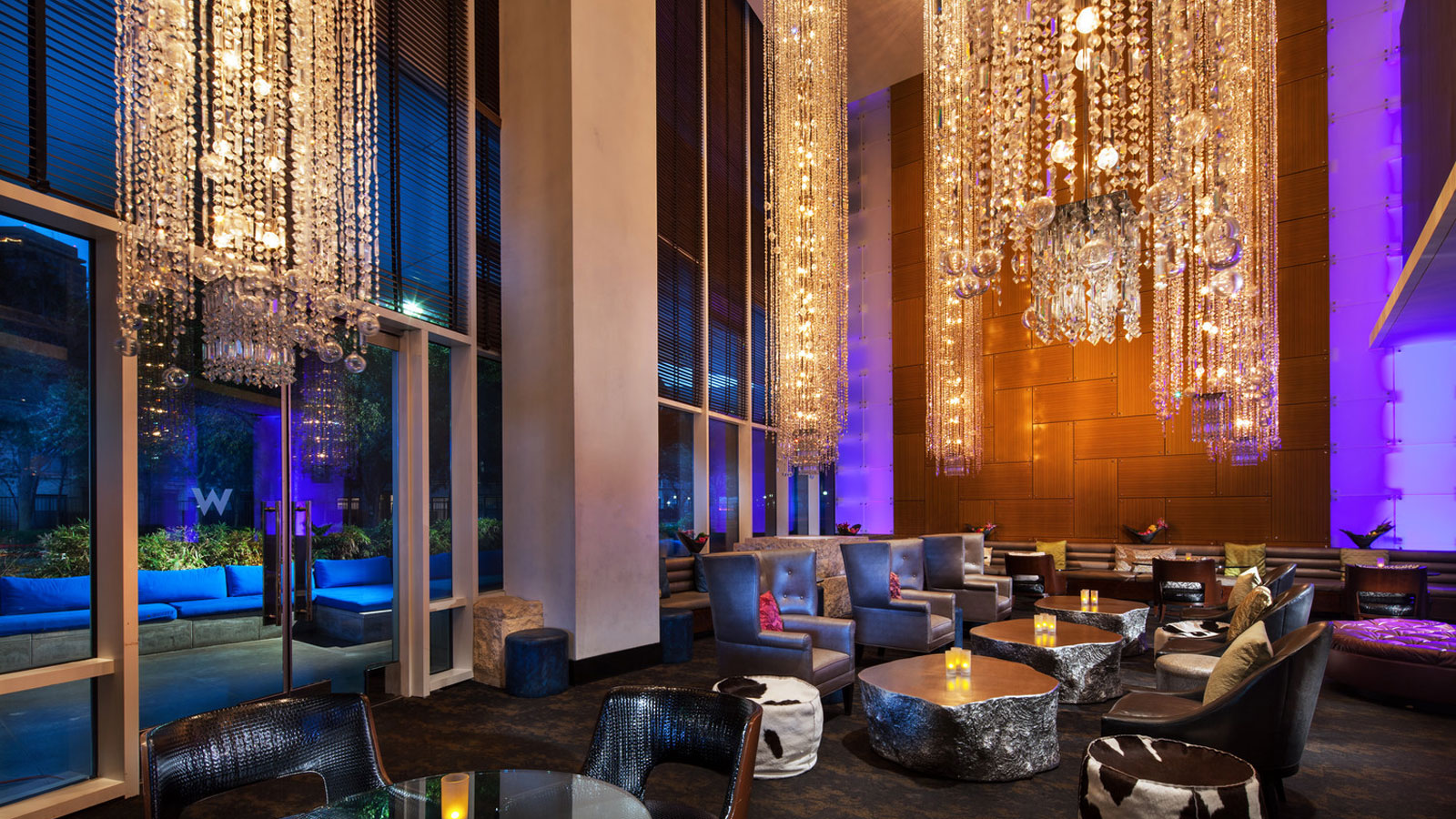 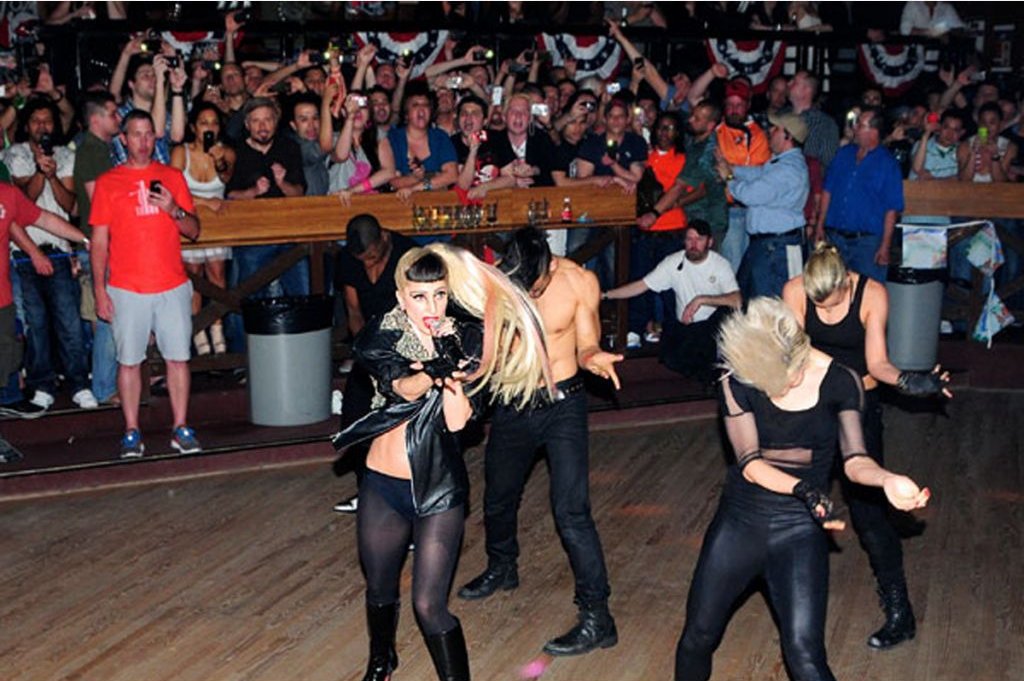 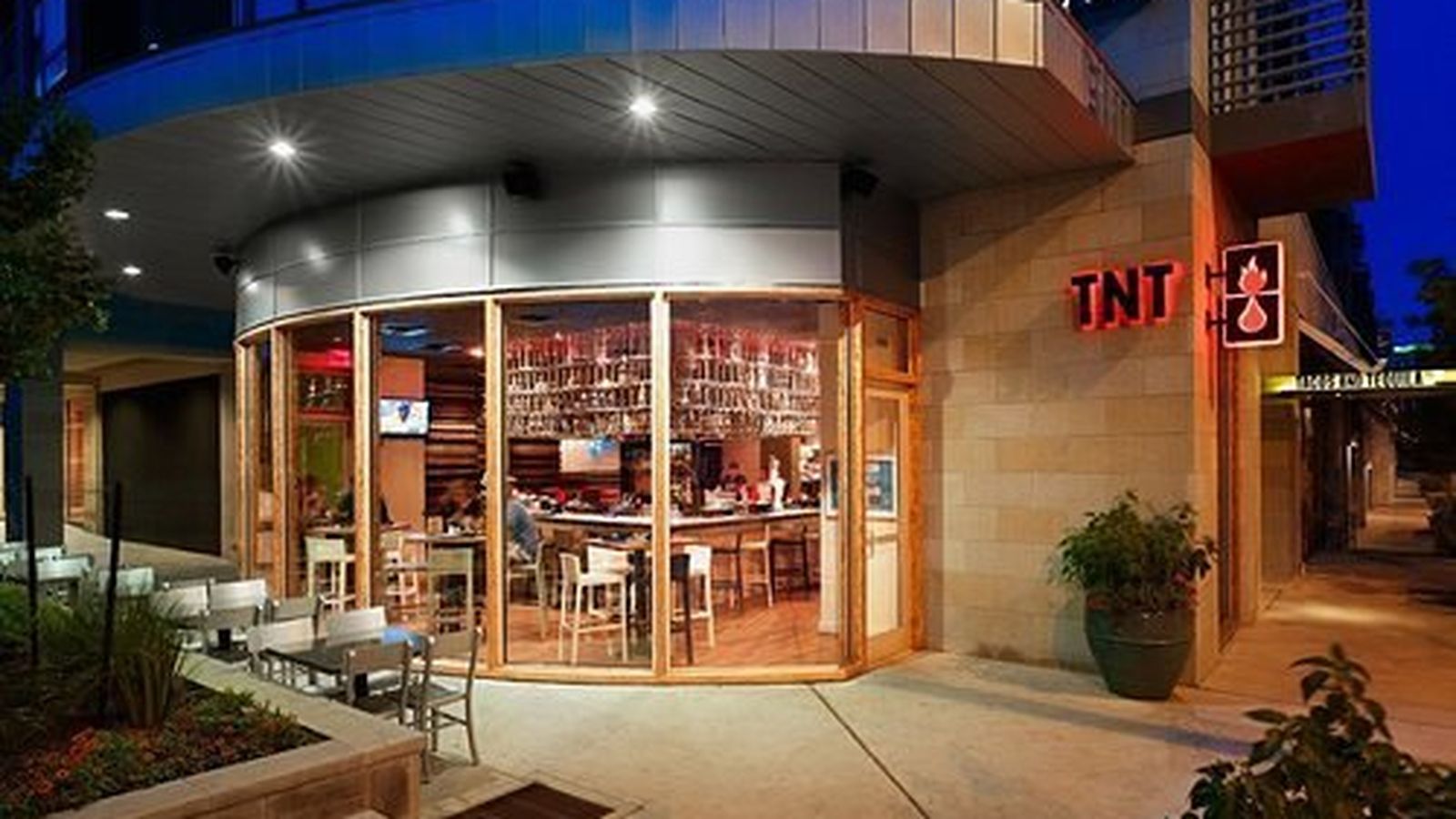 There’s a few towns in the world that are great for tying one on. Boston springs immediately to mind. Toronto, Edinburgh, Moscow, Tokyo, Melbourne, and Tijuana all hold special places in our alcohol-fueled hearts, even if our memories of those places might be hazy. Pound for pound, they all have their own unique flavor, but if you want a serious party, and we mean shoot-your-pistols-in-the-air fun, then you need to get seriously lit in the land of giant white convertible Cadillacs with steer skulls on their grills – The Lone Star State: Texas.

Drinking under that wide Texas sky is a thing of beauty that will force the most genteel, urbane tippler to pick up a steel guitar and wax poetic. That’s why we’ve rustled up the 18 finest rooftop bars in Dallas, the crown jewel in the land of 10 gallon hats.

Stuck between downtown, the Arts District, and uptown, the location alone is reason enough to give this spot a try. Don’t bother with the weekend warriors, hit the high-flying happy hour crew to see a huge mixture of folks living the Dallas dream in this swank, smooth establishment.

The live music at brunch and the laid-back, organic atmosphere feels more like a Portland hangout than a Dallas liquor hut. Get yourself a nice salad along with some of their more natural cocktails for a mix of sin and salvation that will keep your gut happy and your brain cloudy.

A sweet little boutique hotel on the southside, much more than soda is on the menu, so don’t fret that you’ll be stuck with sarsaparilla and nothing else. Go ahead and get yourself a Flirtini. It’s a little on the fruity side, but blends nicely with the trendy, sexy atmosphere.

Screens will keep the dusty Dallas winds at bay without inhibiting the view of Deep Ellum and downtown. The beers are dynamite, and the whole staff will be your best friend inside of two minutes. Talk to Big Handsome if he’s serving (real name: Shawn) and take whatever he recommends.

You might need to sneak up to the rooftop pool and bar at the Joule, but it’s worth the effort. A welcoming vibe and the ability to cool off are nice, though they pale in comparison to the quick bite menu and the stiff, flavorful cocktails.

A real uptown establishment with a classy yet casual vibe. There’s lots of love at The Quarter, with a courtyard that transitions into rooftop without a second thought. Get a seat at the railing until the drinks start to take hold, then weave your way back.

While set in Fort Worth rather than Dallas proper, you’ll want to make the jaunt. Surrounded by skyscrapers, the view has a funhouse feel with dreamy visions in every direction and bright sunlight bouncing around at every turn. Order up a Billionaire Margarita. It’s pricey, but worth every cent.

A Japanese restaurant in the One Arts Plaza, Tei-An shows the diversity of Dallas by giving you fresh seafood instead of tex-mex, and saki bombs ready to knock you out of your tree. You’ll need a membership to drink and dine upstairs, though you can visit the rooftop bar if you’re eating in the downstairs restaurant.

Cozy is the word to describe Terilli’s, with its quaint sitting areas and warm fires. The food is where this spot really shines, but snapping up a spicy Moscow Mule with your choice of ginger beer will show you that the barkeeps know their business.

Forget glitz and get yourself to the Grapevine where the drinks are strong, the decor is cheap, the people are honest, and the price is right. It isn’t often we can find a really decent dive that has a nice patio for drowning our sorrows, so when we do, it’s manna from the ghetto of heaven.

Here’s another offering that doesn’t gild the lily. Wits End ain’t nothin’ fancy, but a watering hole where the beer is easy to come by and the feel is grungy and a little sketchy. As casual as they come for drinkers who want just enough fresh air to get by, and prefer their entertainment on the coarse end of the spectrum.

Nora feels less like a bar and more like an after-party hangout. Understated and at times tragically hip, it’s just far enough off the beaten path to avoid the glitzy mainstream crowd, though not so far off that you won’t find people from all walks who know a good speakeasy when they find it.

In the meaty land of Dallas, finding a drinking establishment that both caters to vegans and has a half-off whiskey and scotch night is like finding a Victoria’s Secret model on Tinder. You know it doesn’t belong, but you can’t help but swipe right. You’ll also find evenings of film screenings to go with your discount hooch and the best company west of the Mississippi.

Literally built off an A-frame house, there’s little more laid back than the Stackhouse. What it lacks in spaciousness it more than makes up for with killer fries and shakes to go along with beers that are dirt cheap, but damn tasty (after a couple of rounds.)

Made for and frequented by the older crowd, the atmosphere here isn’t trying to astound, but rather offer a respite for people who have already seen it all and weren’t impressed. There’s no pomp to be had, and no pretense to cut through. The Belmont is southwestern class for the John Wayne set and captains of industry.

You’re going to need to throw some elbows to find a decent spot on the roof, and a few more to wade through the anti-gay protesters that sometimes lurk out front. This is the most absolutely fabulous place to be in Dallas, where anyone is welcome, so long as you don’t mind a little grabass between friends.

Built around tacos, skewers, and little else, you’re not going to find much in the way of beer or cocktails, but when you need to pack your gut with grilled vegetables and a massive dose of tequila, TNT is the place to land.