How Rare Are Hazel Eyes? 34 Facts and Superstitions about the Hazel Eye Color 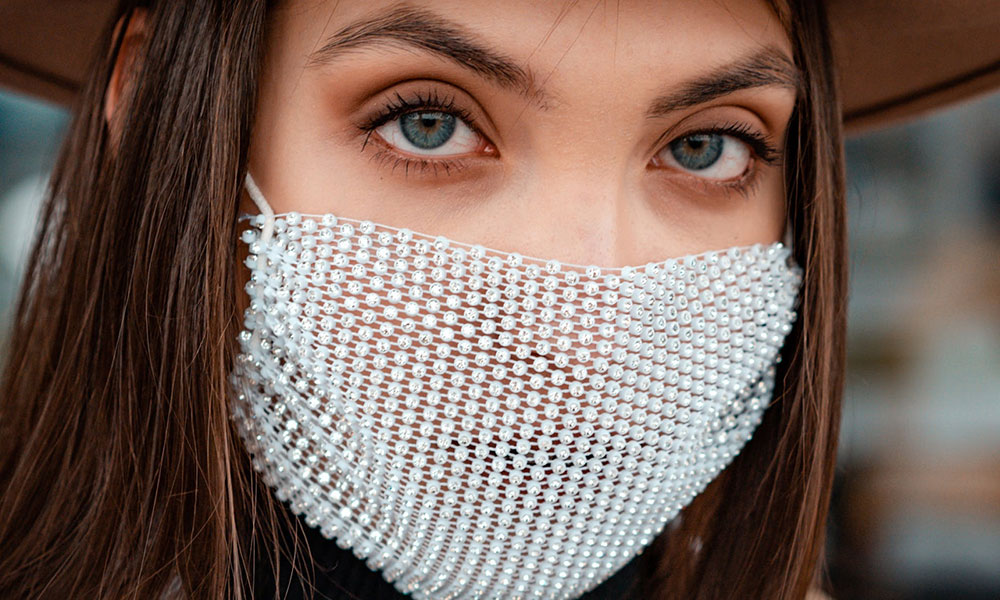 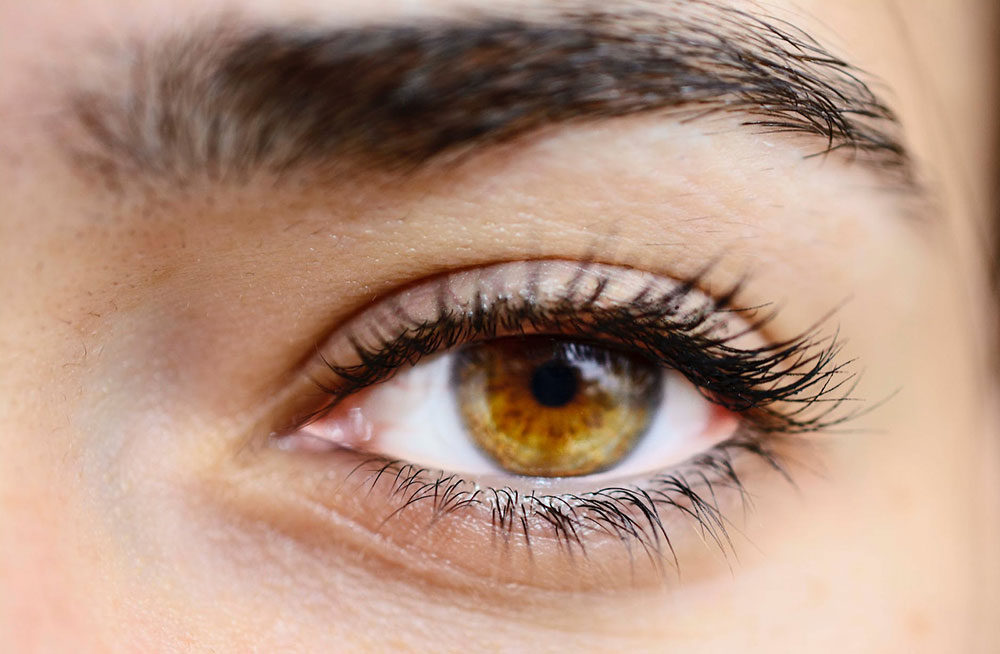 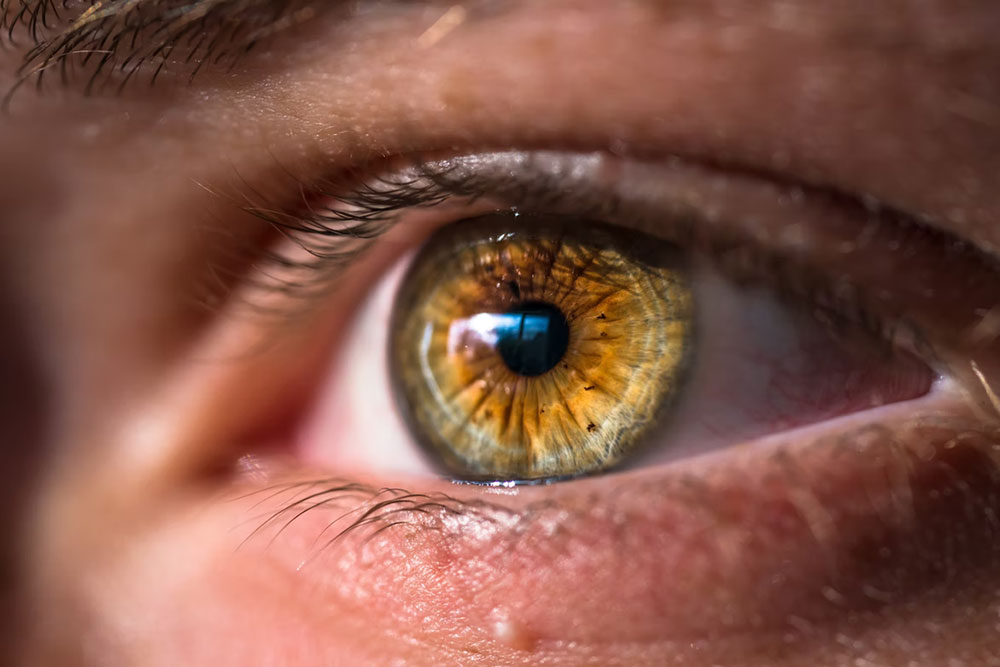 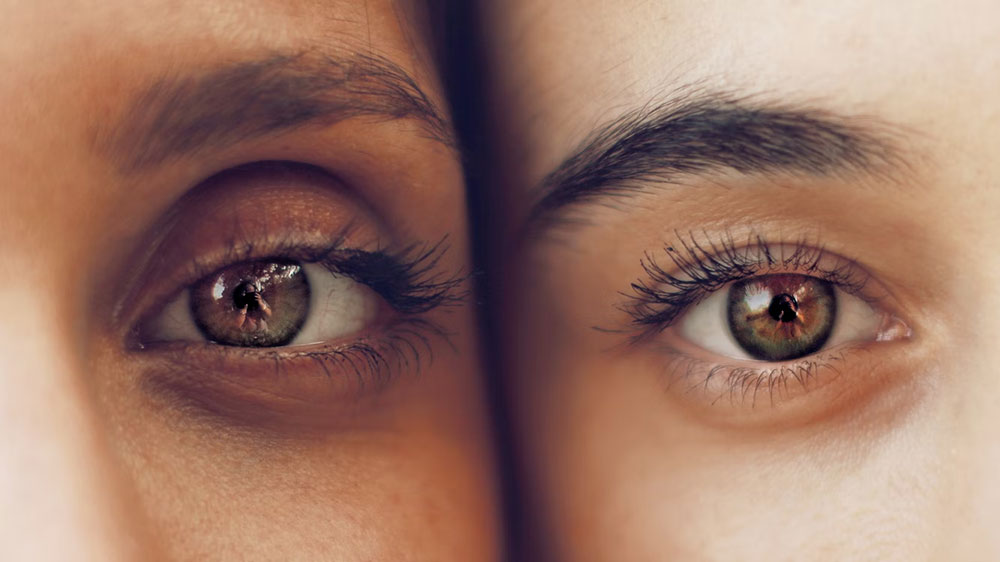 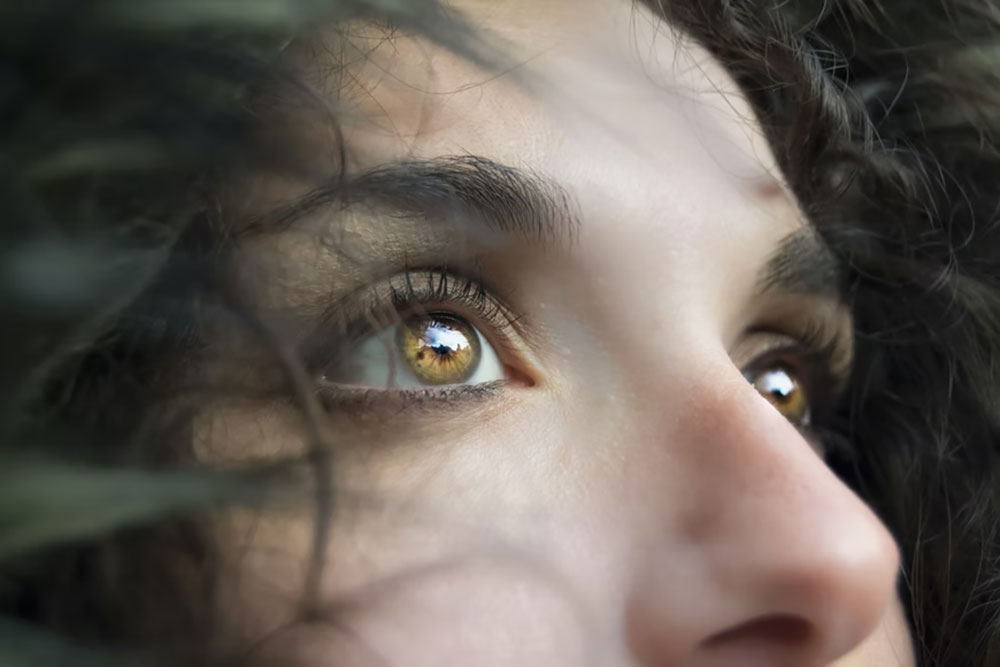 Beauty is in the eye of the beholder and few eyes are as striking as hazel eyes.

Whereas brown and even blue eyes are relatively common, hazel is something of a rarity and often described as different colors, but why is that?

From green to blue to dark brown, the hazel eye color isn’t pinned down to a single hue, making it a fairly unique and interesting mutation.

This is also why some people believe hazel-colored eyes change color depending on the person’s emotions. While this would be amazing, it’s quite literally a trick of the light.

(Doesn’t make those of us with dark brown eyes any less jealous, though!)

That said, hazel can change over time. It’s all thanks to human genetics, which we’ll explore shortly.

We’ll also take a closer look at hazel characteristics, what sets them apart from other human eye colors, and how people with this eye color supposedly differ from others.

For many of us, our first foray into human genetics is a simplified take on dominant and recessive genes, oftentimes about hair or eye color.

We learn that brown eye color is dominant, while blue eyes are recessive. By this logic, two blue-eyed parents couldn’t have a child with light brown eyes, much less a child with hazel or even the more mysterious grey eyes.

Turns out, many factors determine human eye color, including mutation and light.

Just as you might see a red-haired baby born to a pair of blondes or brunettes, you’ll find family members with different eye colors.

What Makes Them Unique?

Hazel-colored eyes are a vibrant and beautiful display of color, but they can be hard to describe compared to other eye colors. Green hazel eyes, brown hazel eyes, blue hazel eyes—all applicable descriptors.

If you’re in need of a little inspiration, here are a few facts on the uniqueness of hazel eyes:

How Rare Are Hazel Eyes?

Humans essentially exist on a spectrum, with some traits being less common than others.

Here’s what we found out about hazel eyes rarity, plus a few other cool facts:

The eyes are the window of the soul.

Whether this applies to a person’s eye color too remains to be seen. Whether you’re superstitious or just interested in cultural perceptions on eye color, check out these factoids below:

The range of colors that make up our characteristics is fascinating. Eye color in particular is something that has always captivated us and few colors are as stunning as hazel.

From their unique mutations to their rarity across the globe, hazel eyes stand out in a sea of browns and blues.

Does someone you know have hazel eyes? Do you? Let us know what you love about them in the comments below.

38 comments
TheCoolist is supported by our readers. When you buy through links on our site, we may earn a commission. Check out our privacy policy.
Join TheCoolist
100% free, unsubscribe anytime.
Related Reading
Let's connect