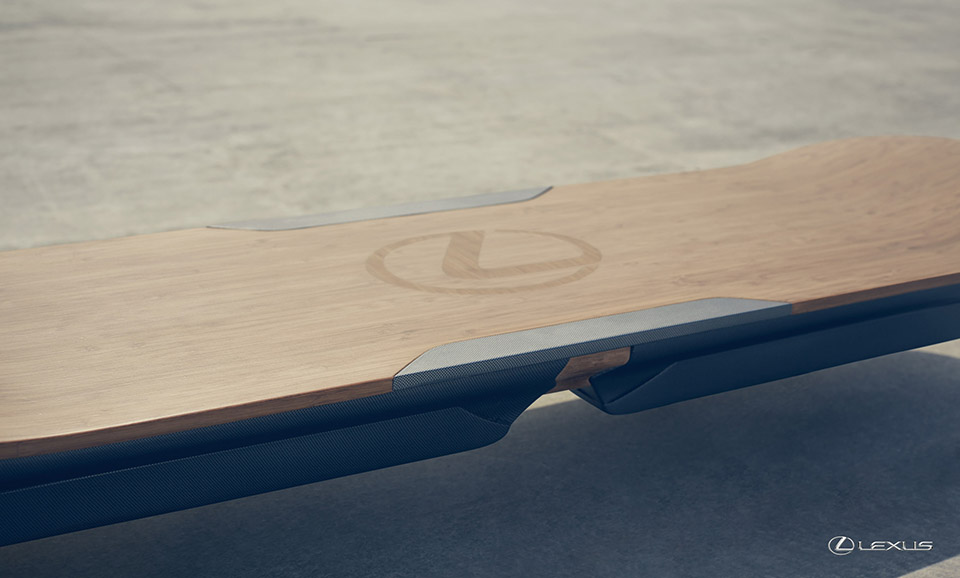 Stop whatever you’re doing and think about this. It’s 2015, and Lexus just revealed what they are claiming to be a working prototype hoverboard. A working prototype. That means that this beautiful piece of technology floats above the ground on some kind of magic. They haven’t said much about the Lexus Hoverboard, but what they have said is reason for excitement.

The Lexus Hoverboard is a technological moonshot. It’s the fulfillment of a promise made by science fiction decades ago. It hovers above the ground using advanced magnetic technology, allowing the rider to experience the closest thing to flight. Just how does this thing work? Lexus was a bit hush-hush in their press release, but they did share this: 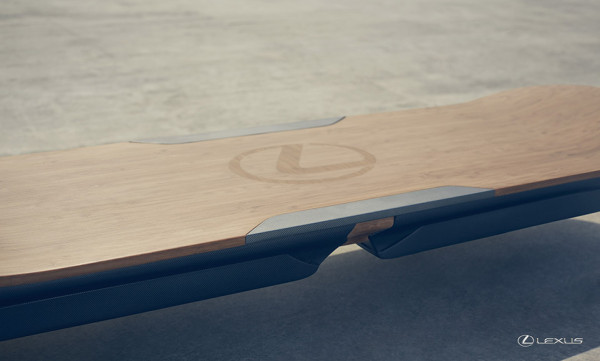 That sounds complicated. And expensive. But Lexus claims this is entirely legitimate technology and not some sort of conceptual pipe dream. They’re testing the Lexus Hoverboard now in Barcelona, and they plan to demonstrate it to the public later this year.

When might that happen? Lexus told Autoblog to expect to see it in action later this summer. Personally, I’ll put my money on something official by October 21, 2015. For those following along at home, that’s when hoverboards were shown in the fictional future of Back to the Future II. Make us proud, Lexus.