The latest Lamborghini is designed for those who prefer their supercars topless. The 2017 Lamborghini Huracán Spyder was revealed this week, showing off a continuing trend of convertible dream cars. It’s everything one would expect from a Lamborghini — sharp styling, high performance, 200+ top speeds — but with open air above the driver.

The Lamborghini Huracán Spyder is powered by a hand-crafted 5.2-liter V10 engine that produces 610 horsepower underfoot. As is the trend du jour, Lamborghini cut curb weight to squeeze extra performance out of that engine, resulting in a 0-62 take-off time of 3.4 seconds. It’ll top off at 201 miles per hour, enough to be considered a genuine supercar by our standards.

In terms of design, the Huracán Spyder hasn’t changed much compared to the non-Spyder version. There was nothing about that formula that needed fixing, so staying the course was the right move. The primary difference is the convertible roof, which recedes in 17 seconds at speeds up to 31 mph. So if rain starts dropping, you don’t need to pull over to put up the top.

The 2017 Lamborghini Huracán Spyder continues Lamborghini’s effort of offering convertible versions of their best-known supercars. Recently, Lamborghini did the same with the Lamborghini Aventador LP 750-4 SuperVeloce Roadster. The Huracán joins the Aventador in that territory, offering open-cockpit driving for a starting price around $200k. It’ll begin shipping next year for those lucky enough to acquire one. 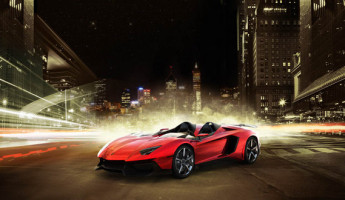 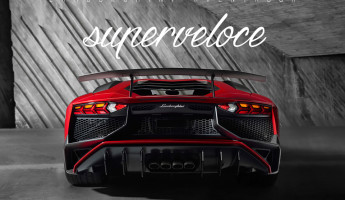 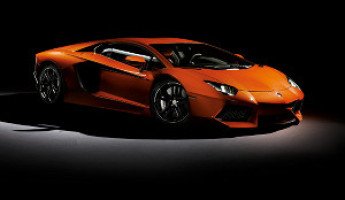