New FAA Drone Rules Are a Game-Changer for Creative Professionals 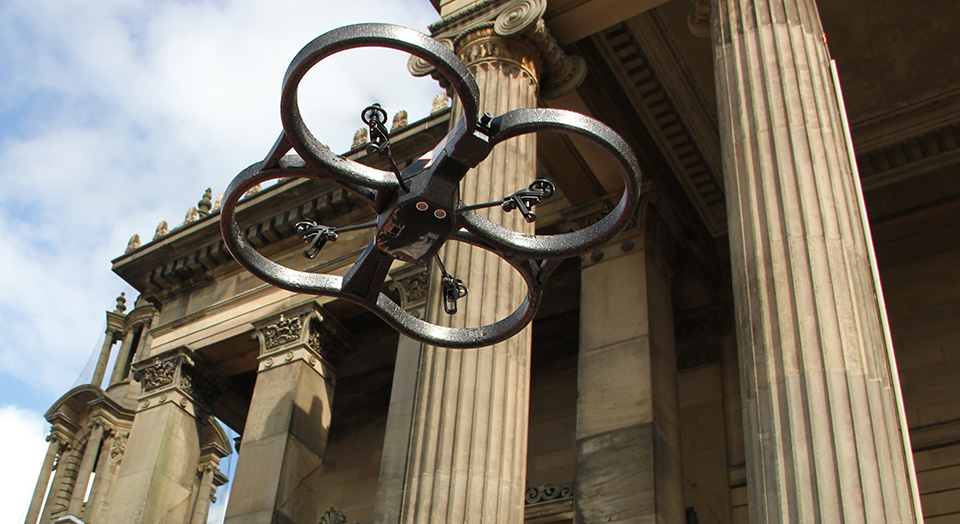 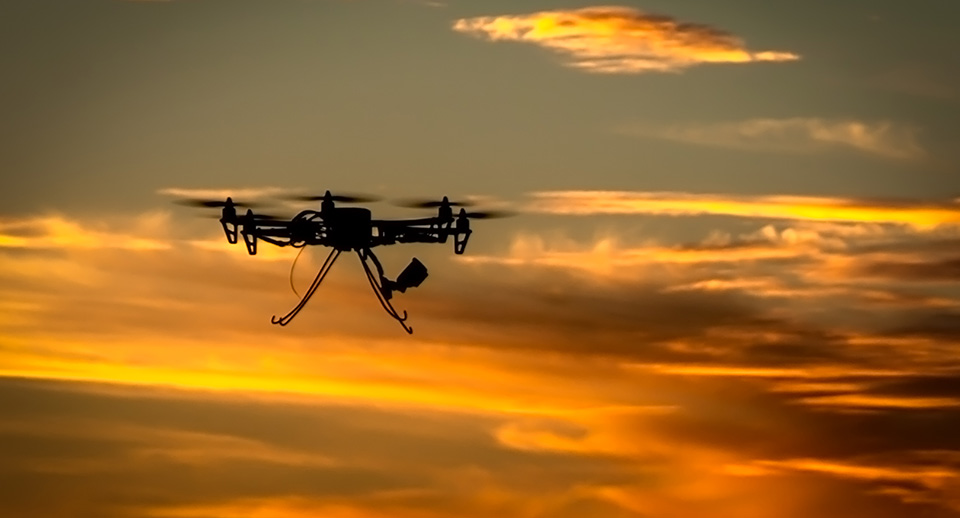 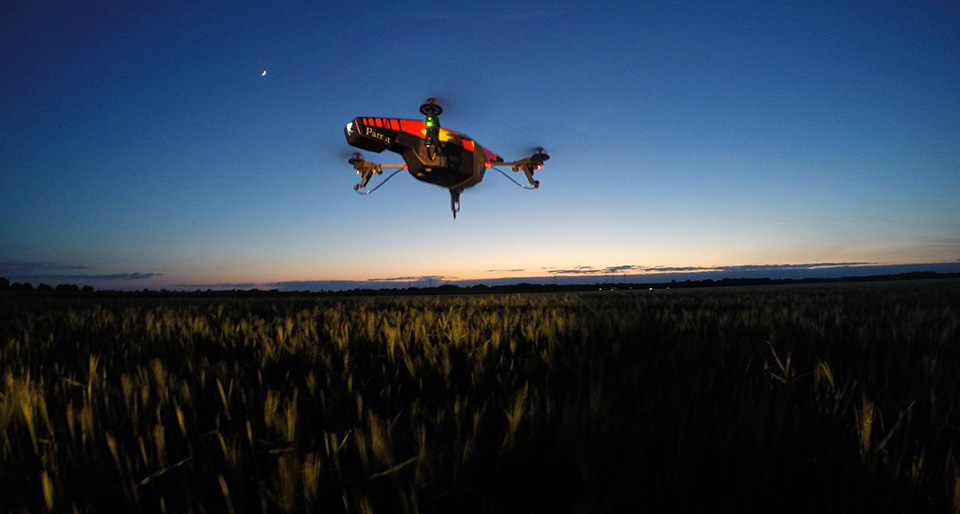 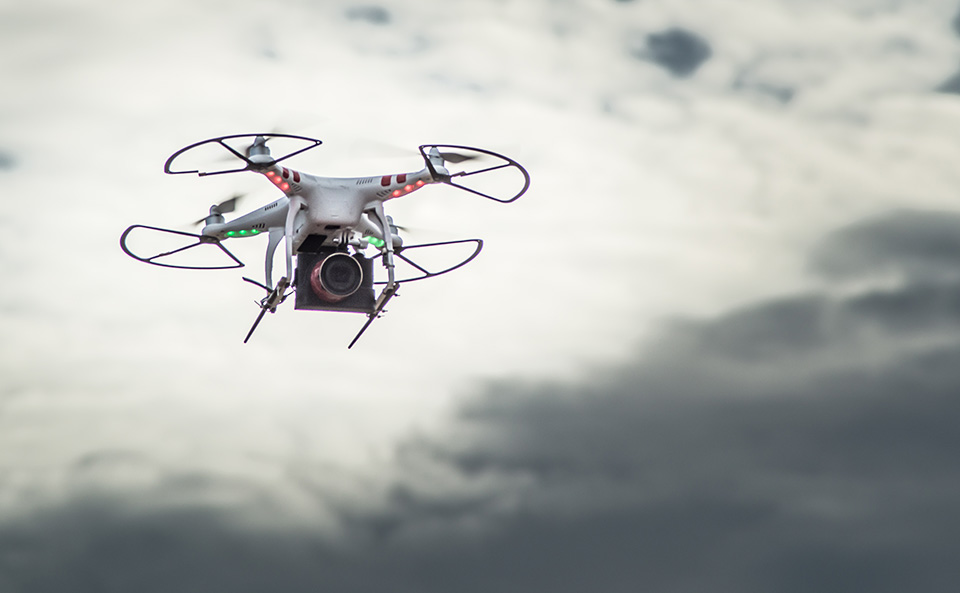 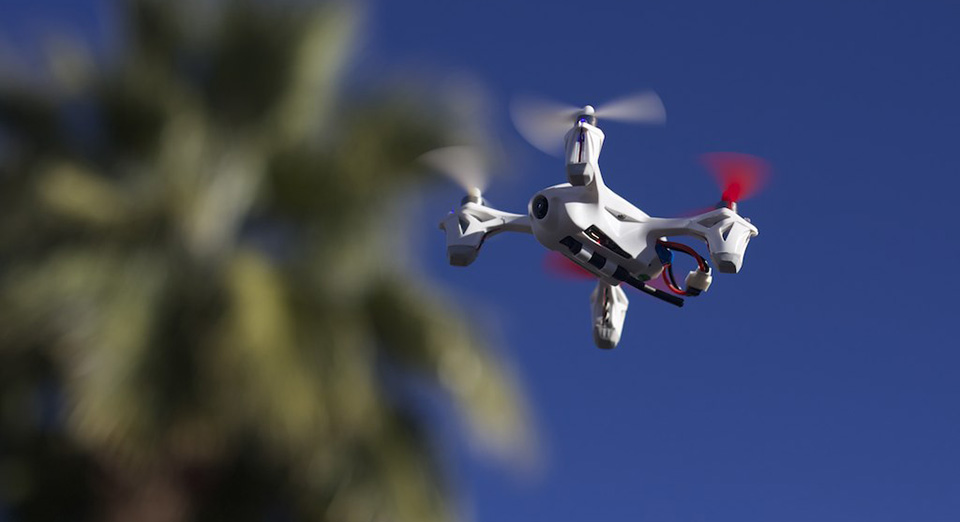 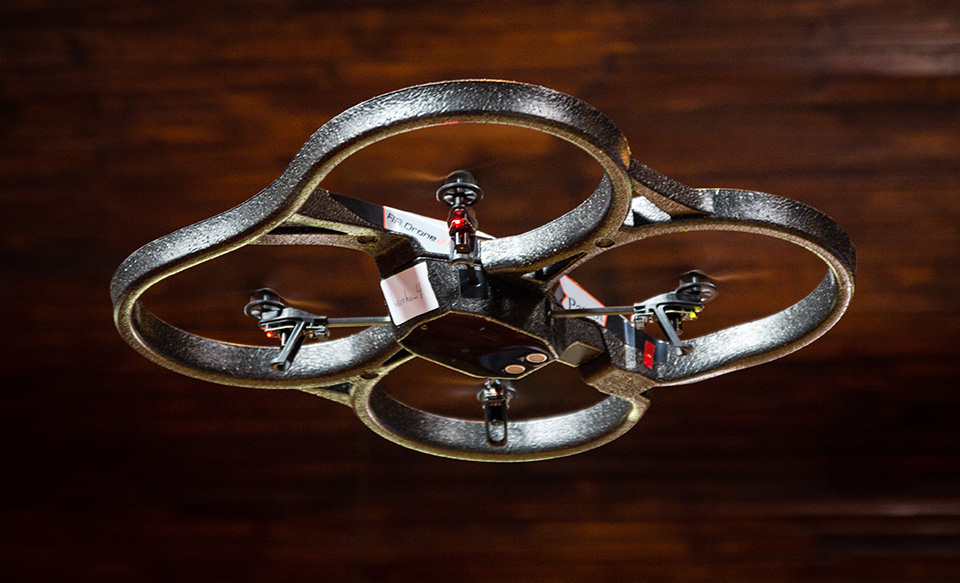 The sky has been a creative frontier for this generation of photographers and videographers. The advent of the small UAV drone has lifted their cameras to the skies, allowing for fresh new perspectives on every day subjects. It is the ground-breaking photographic technology of this decade, but it has evolved faster than the law that governs it.

That changed today. New FAA drone rules have been revealed that will govern the use of small commercial UAV drones under 55 pounds. This includes just about every digital camera drone currently in production, like the DJI Inspire 1 and larger, custom-built DSLR drones. While it could take up to two years for these rules to be ratified, this groundwork provides new creative freedom to those who wish to sell their services as aerial photographers and videographers.

Some were concerned that the new rules proposed by the FAA would be restrictive to commercial drone pilots. We were much more optimistic in our take. These proposed rules will not require pilot licensing for small drone pilots, but will present a basic “aeronautical knowledge” test every two years from an FAA facility. This test will not require schooling or flight hours, just an understanding of basic laws and safety measures for drone operation.

The list of new FAA drone rules are surprisingly friendly to commercial drone pilots, especially those who intend to use an aerial drone for basic services like photography and videography. The stand-out regulations include visual line-of-sight (VLOS) piloting, meaning that a pilot must keep the aerial drone within visual range of the naked eye. The drone must be kept under a 500-foot ceiling, and it shall not fly faster than 100 mph. Lastly, drones must not be flown between dusk and dawn, keeping night time hours off the books from drone pilots. The full list of regulations includes the following, taken from the full comprehensive list (pdf):

Soon, this list of proposed drone rules will be made available for comment from interested parties. That is likely to include groups like Amazon Prime Air and Google Project Wing, two conceptual delivery services that may take issue with the “line-of-sight” restrictions. Naturally, for a drone to deliver a package in longer distances, it will need to break visual line-of-sight.

For the purposes of photographer and videographer drone pilots, these regulations open the door to a new range of services for creative clients. This will allow photographic drone pilots to expressly market their services to paying customers. To date, drone operators have been able to use drone video and photographs in creative projects, but not explicitly bill for the service. And with that, a new industry will finally be officially, legally born. 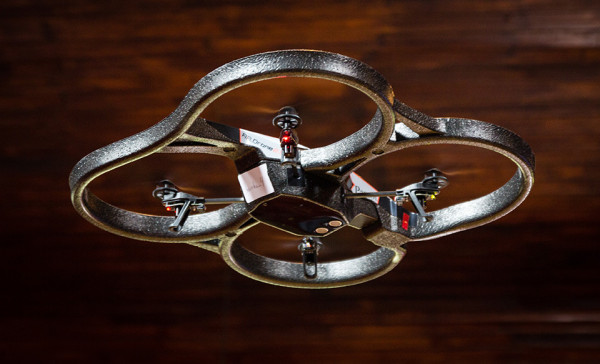