Sony Project Morpheus VR: An Evolution for the PS4

of 1
Sony-Project-Morpheus_2
Sony Project Morpheus VR: An Evolution for the PS4
Buy Now 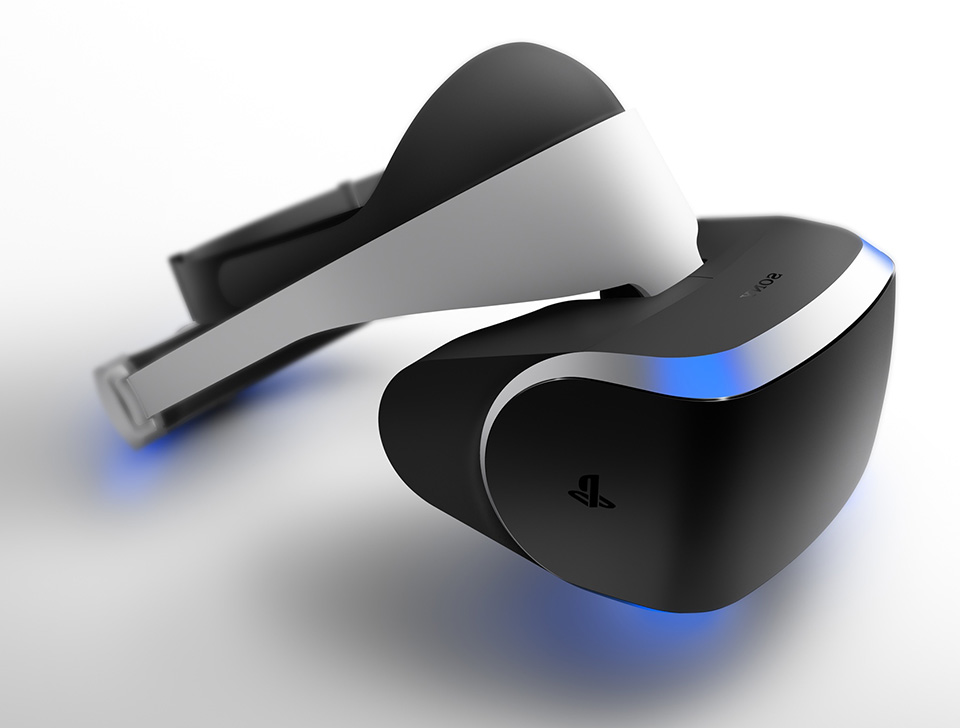 This week at GDC 2014, Sony unveiled what may well be one of the most promising prototypes it’s debuted in a while: a virtual reality system designed to work with the PlayStation 4. Project Morpheus, as it’s known, is still in the prototyping stage at the moment; according to Sony’s Shu Yoshida, they haven’t even set a price range for the system yet.  That said, this is the culmination of over three years of work, so even the concept model (which the developer is currently demoing at GDC 2014 as you read this) looks incredibly slick and polished.

Project Morpheus consists of a head mounted display with 1080p resolution and a 90 degree field of view. Accelerometer and gyroscope sensors are built into the head, and these along with the PlayStation Camera track head orientation and movement. As a result, moving your head while playing will cause the virtual world to move with you, intuitively and in real-time. In addition, Project Morpheus is equipped with Sony’s new 3D audio technology, which according to Yoshida “re-creates stereoscopic sounds in all directions and changes in real-time depending on your head orientation. Morpheus is designed work both with a PlayStation  Camera, PlayStation Move, and the DUALSHOCK 4 Controller.

“Virtual reality is the next innovation from SCE that we believe will shape the future of games,”writes Yoshida in a blog post.  “I have long dreamed about VR and the possibilities it brings in regards to game development,” “This new technology will deliver a sense of presence, where you as the player actually feel like you’re inside the game and your emotions feel that much more real.”

I can’t say I disagree with Yoshida there. Ever since the first video game systems hit store shelves, the games industry has been striving towards the creation of a truly immersive virtual world. Sony’s far from the only developer looking into the creation of a VR system. There’s also Oculus VR, Technical Illusions and Virtuix, to name just a few. Earlier this week, many of these organizations (save Oculus, which curiously distanced itself from the collective) formed the Immersive Technology Alliance, an organization dedicated to pushing forward VR and similar control schemes in gaming. There’s no word yet on whether or not Sony will join this organization, but it wouldn’t surprise me if they did.

All I know is that when Project Morpheus finally launches, I might just have to pick myself up a PlayStation 4. That, my friends, will be the moment at which next-gen truly feels advanced. 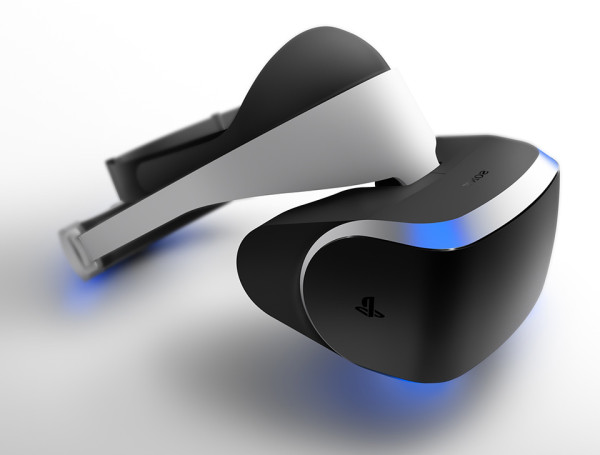