12 Tricks to Get Travel Upgrades Without Demanding Them 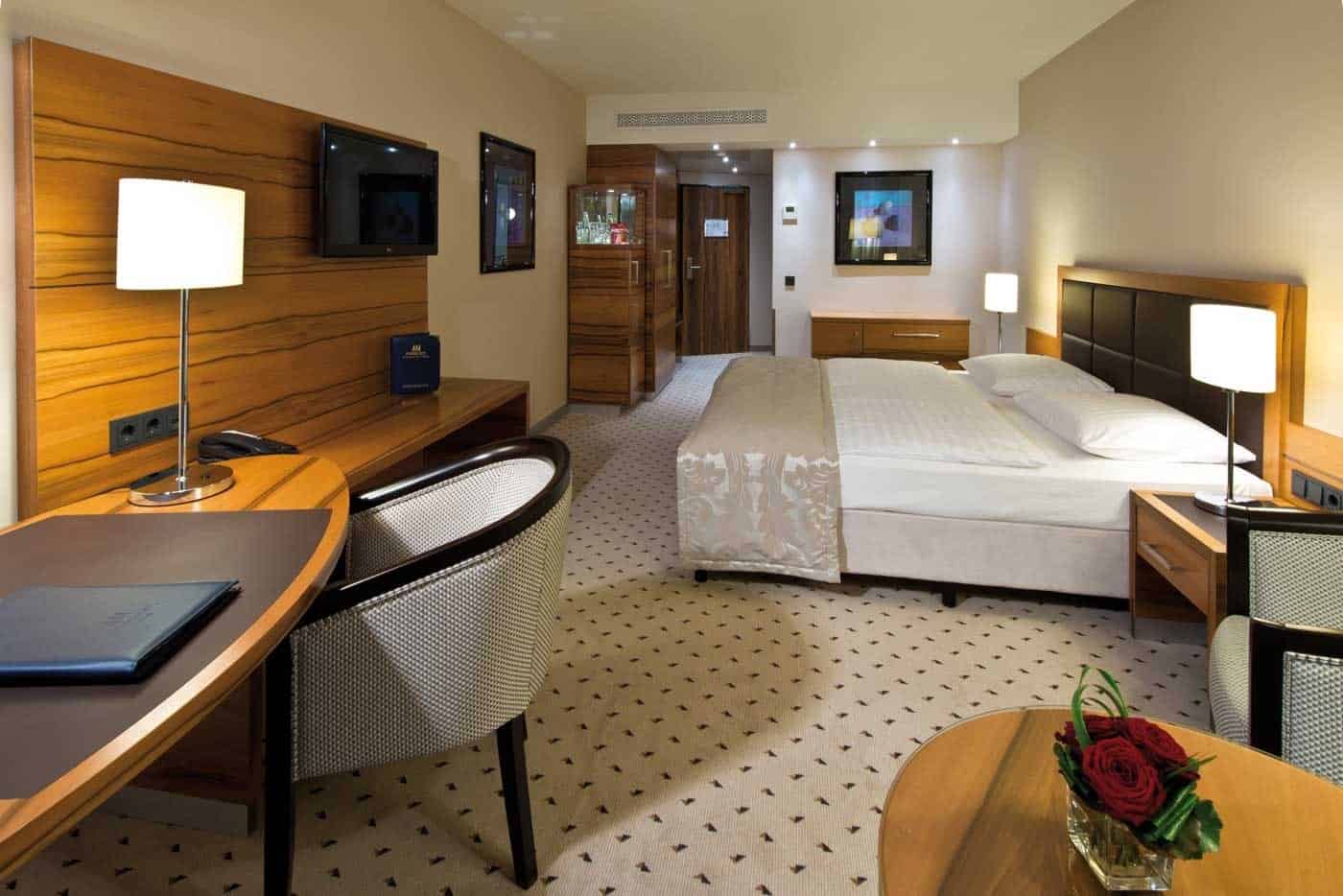 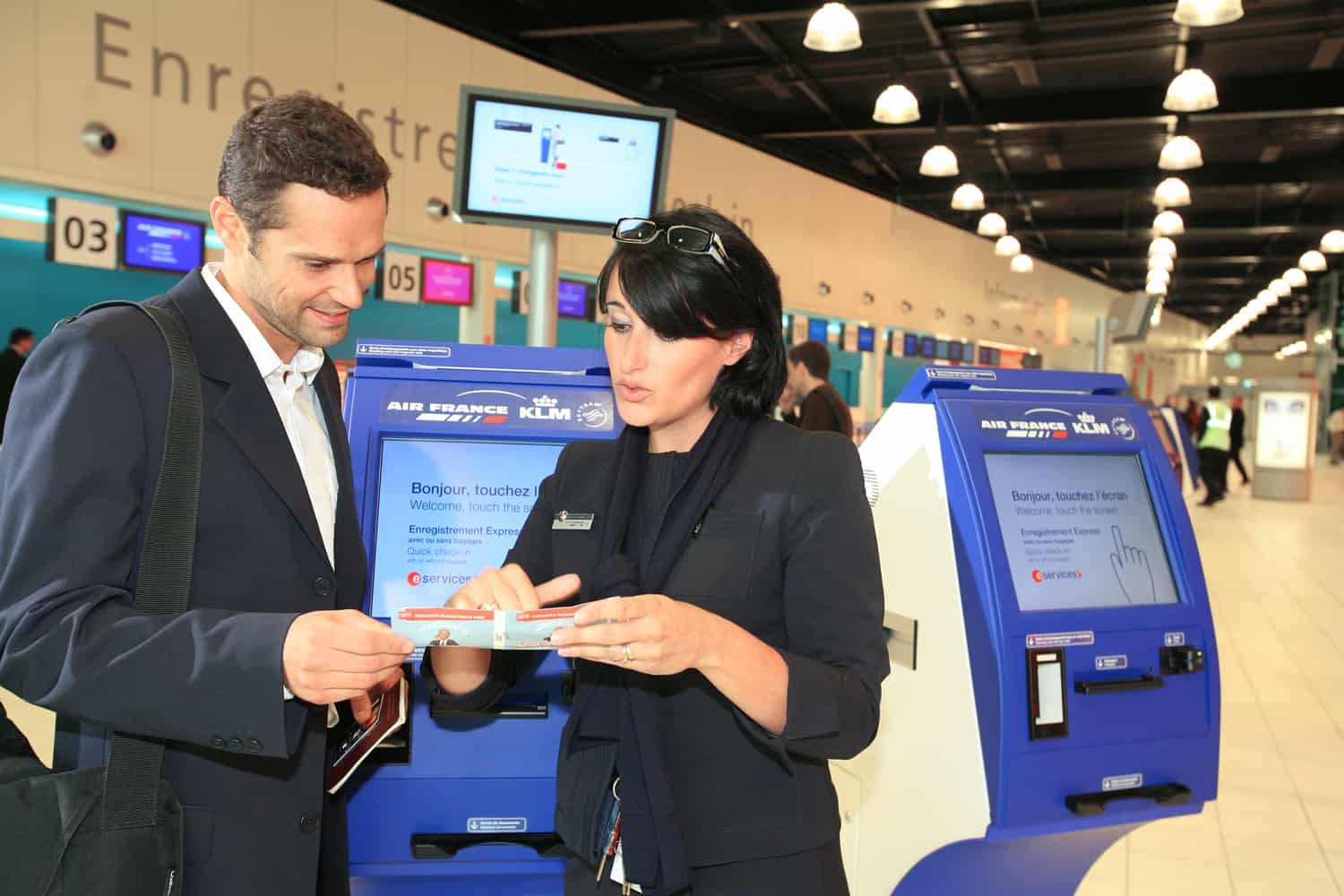 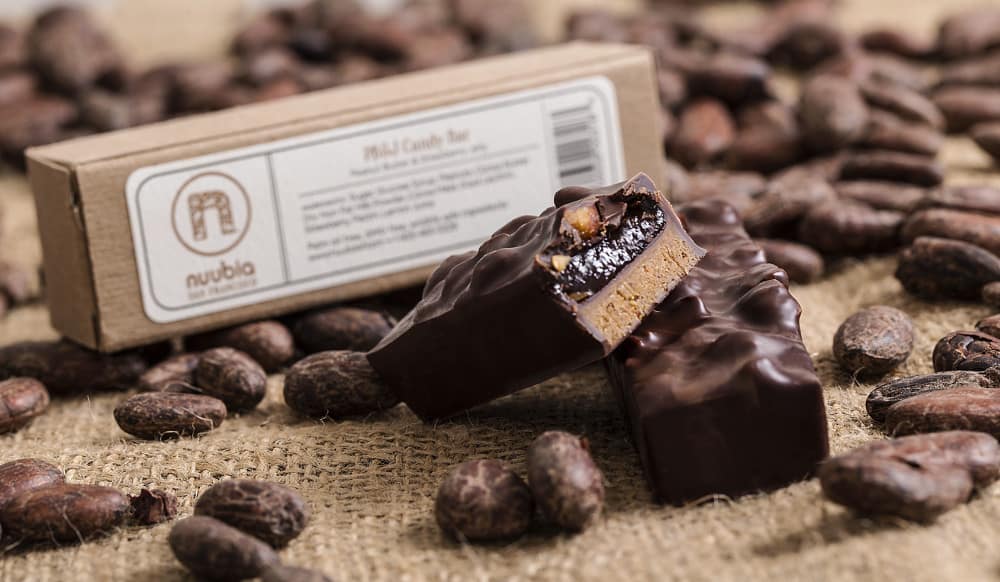 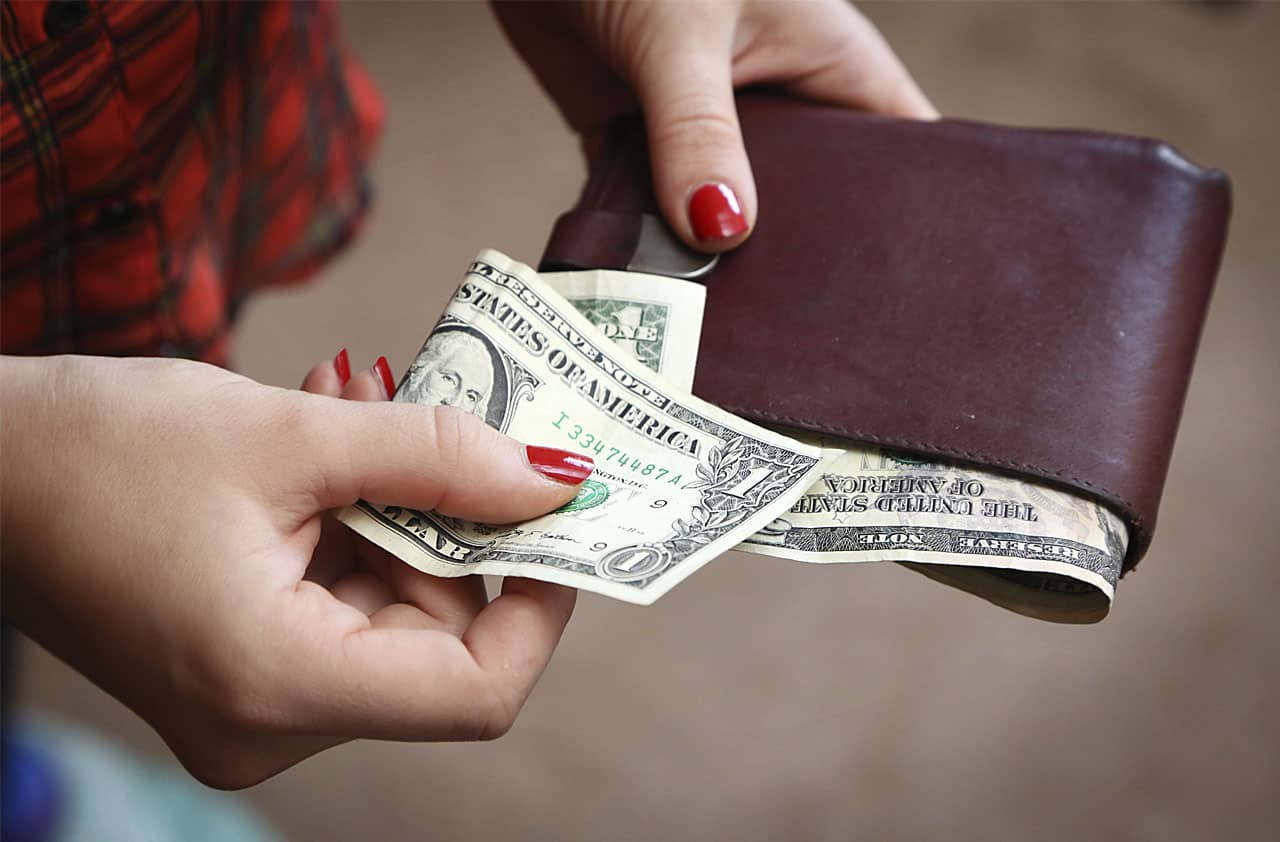 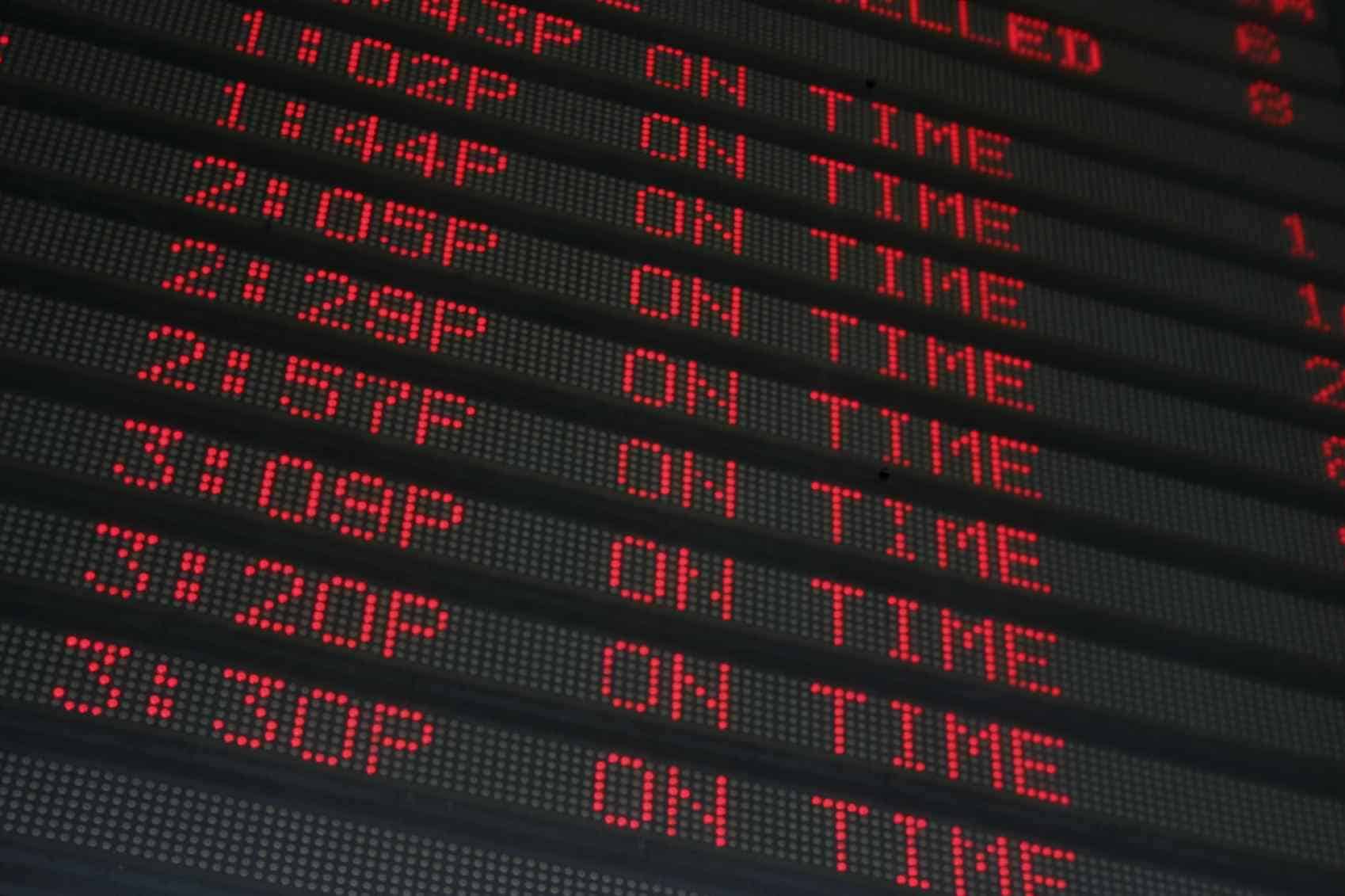 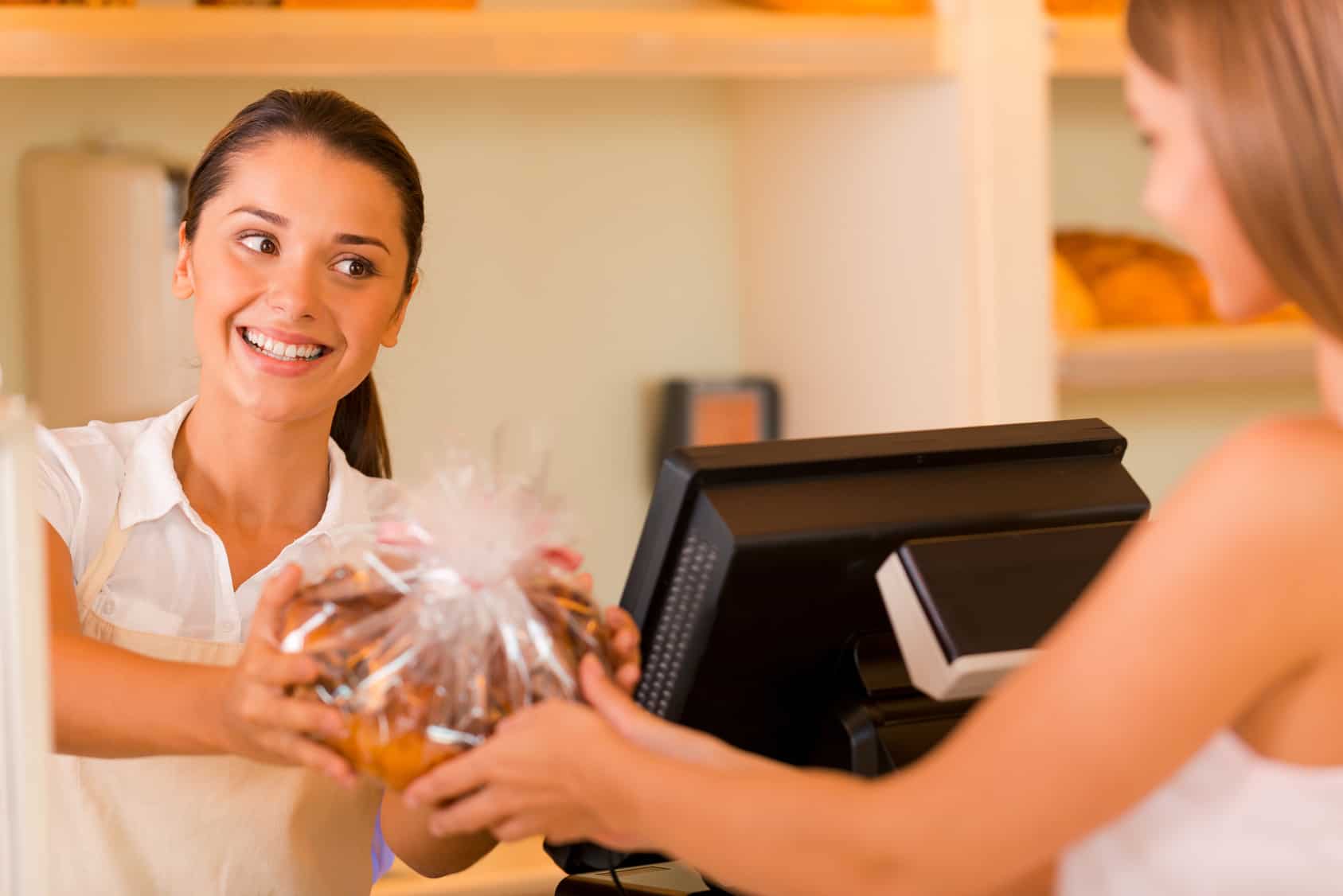 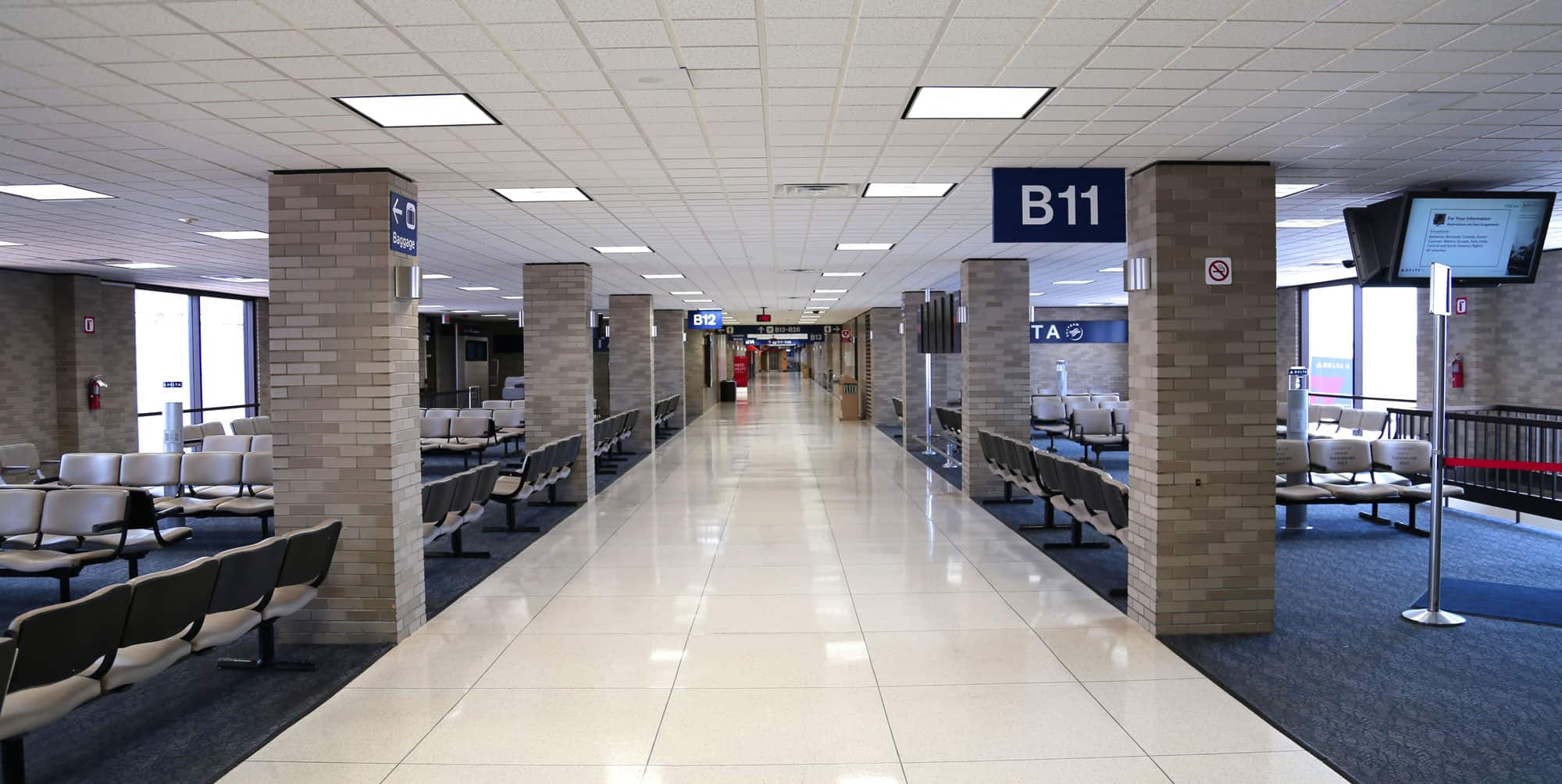 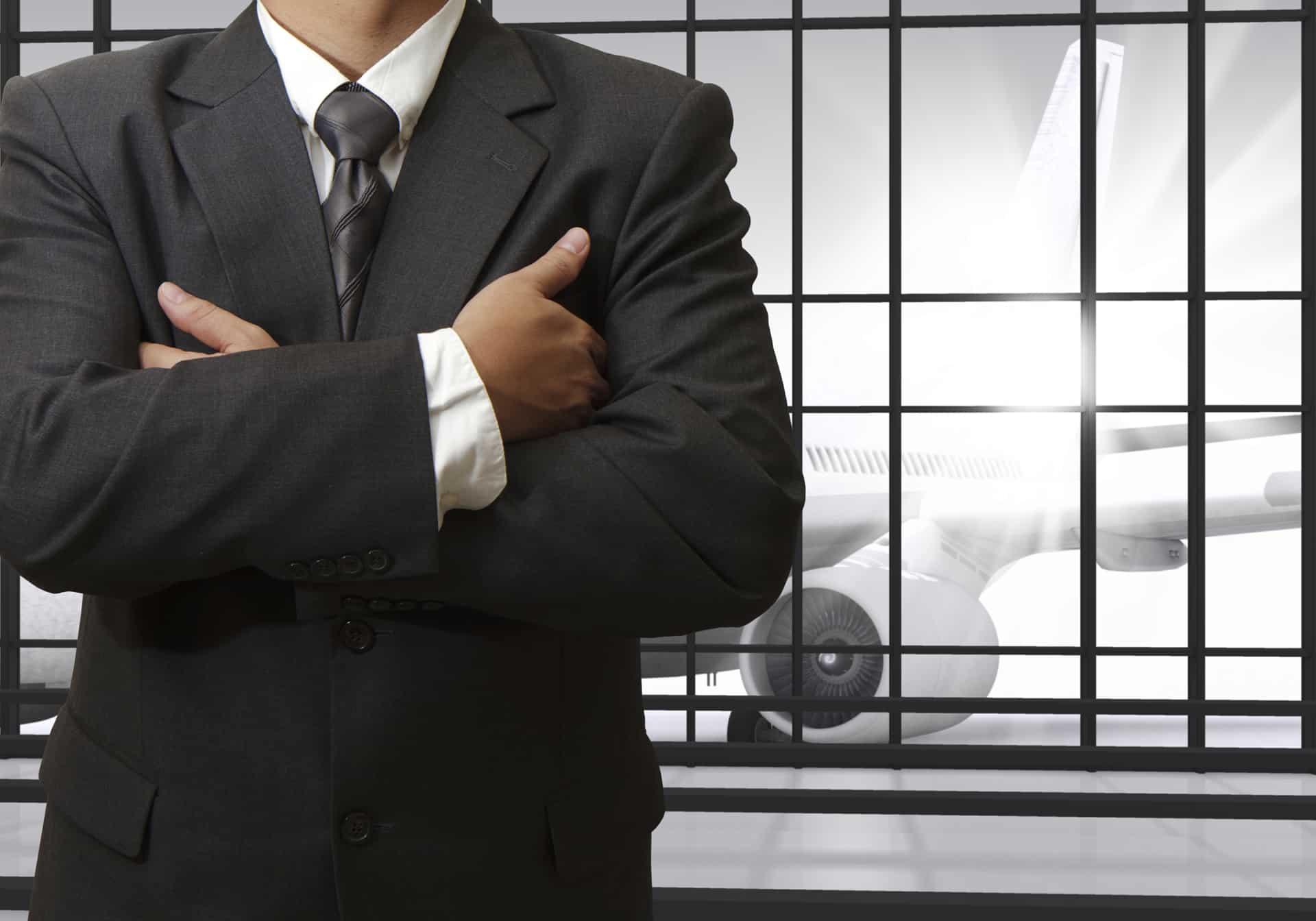 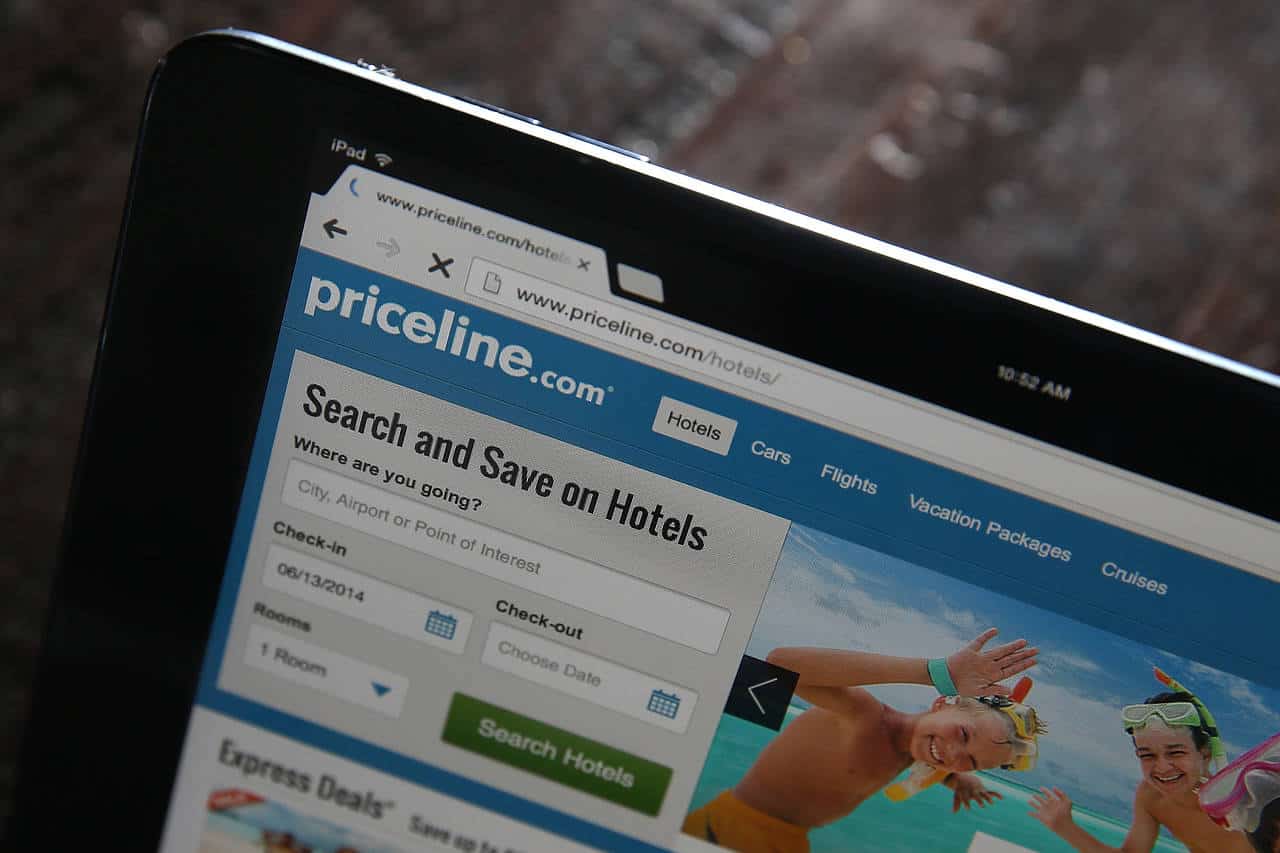 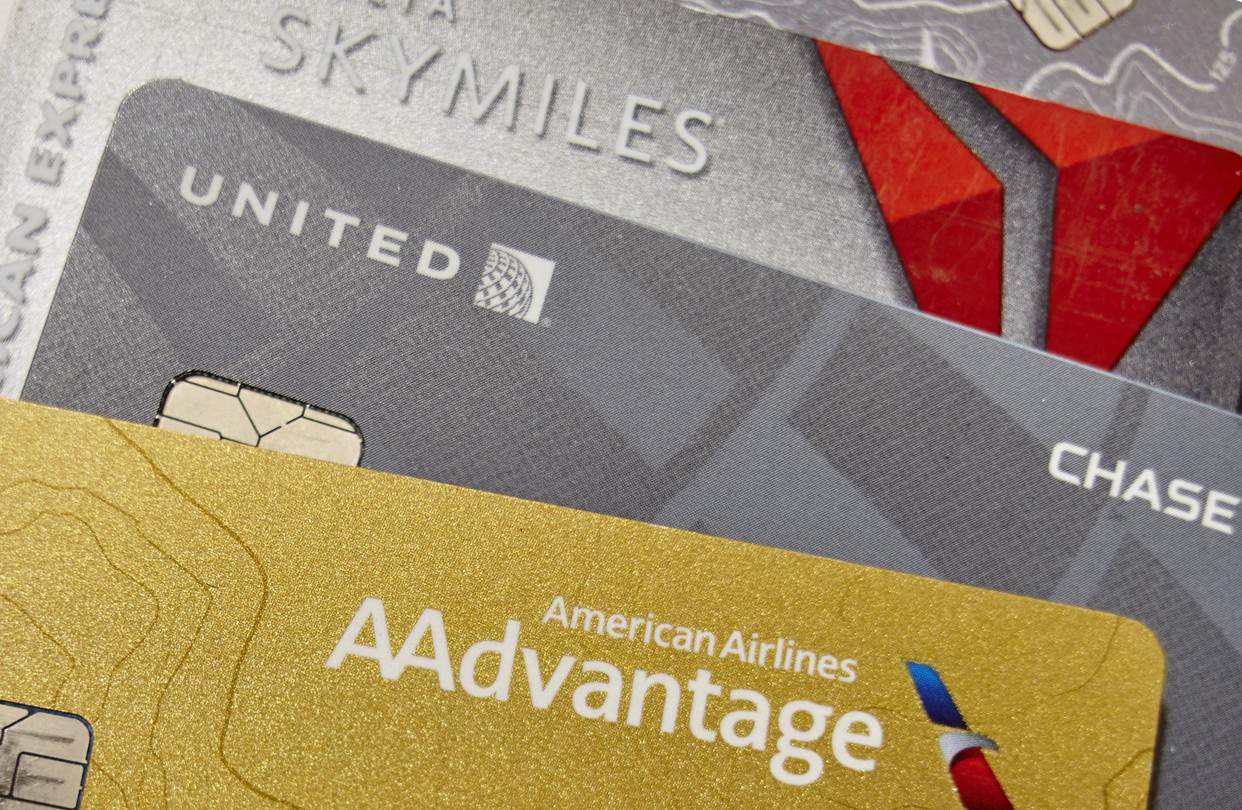 Commonly, the advice for how to get an upgrade at your hotel, your flight, or your car rental company was to generally be a pest. By hassling the poor wage slaves who work there, you could essentially berate them into giving you free stuff. This hard sell approach has fallen into disuse in recent years, partly due to the advent of viral videos that shame troublesome customers and allow employees to prove that they did their job without caving to pressure from the rude and malcontent among us. But, if harassment isn’t going to get us free upgrades, we need another tactic.

In fact, many have found that going the other direction from the previously held belief is actually the best way to be given the world on a silver platter. By being exceptionally nice and doing a few courteous things, you can quickly ingratiate yourself to those who have the power to help you, and you don’t need to be an obnoxious, entitled knob while you do it. For you gentler folk, here’s 12 travel tips to getting free upgrades on everything.

As a former hotel manager, I can tell you that this is an excellent way for consistent travellers to get perks thrown at them. The current climate among airlines, hotels, and rental car companies is so bloodthirsty and competitive that they all want to draw in repeat business, and pay handsomely to their loyal patrons. The second employees notice that you’re a rewards member, they’re instructed to hand you the moon if possible.

Along with joining membership clubs, it helps if you opt to get in with companies that aren’t as big, since they’re inclined to remember you and keep a record of how often you use them. Since they’re smaller and hungrier, they have to work doubly hard to keep their customers, guests, and patrons happy. That means lavishing them with the best they have to offer whenever possible.

When you book your travel through a website like Priceline, Kayak, Trivago, Hotwire, or whatever deal-maker is hot at the moment, you stop dealing with the airline, hotel, or corporate entity directly. While this can save you money in the short term, you are not going to get the same treatment as someone who books directly. Your relationship is with the 3rd party website, not the place that is actually providing you the service. You pay for bare bones, and that’s what the company is going to give you.

A pair of workout pants and your tank top might be comfortable, but there’s a reason it’s called “business class” or “executive suites” and not “meathead seating” or “meth-head penthouse.” When you look like a person who the company wants to impress, you’re going to be treated better than someone who seems ready to get drunk on malt liquor and sexually harass one of the workers.

Wherever you’re going, try to arrive well in advance. At airlines, this offers you a chance to chat with the gate personnel and ask about upgrades. They might not have any on hand, but will keep you in mind should someone cancel or fail to show up. At rental car agencies and hotels, the nice items get picked clean pretty quickly, so being punctual makes it more likely they’ll have something if you merely smile and ask politely “any chance for an upgrade?”

That wage slave behind the counter might as well be the gatekeeper of the Emerald City. Treating them like “the help” is going to get you worse service, because they hold the keys to the kingdom. They’re also going to tell the rest of the staff who is exceptionally nice, and who is a thorn in their side. Being kind and friendly is the fast track to being upgraded.

Especially with airlines, if you have the chance to take a later flight or help them clear out some space on an overbooked plane, you’re going to get them out of a bind and they’re likely to jump at the chance to help you out. You’ll probably get all kinds of flight and/or hotel vouchers, but don’t be scared to ask if they might possibly also give you a bump up to a premium room or sitting situation. Just do it with a smile.

Spreading a little cash around greases all kinds of wheels, especially if you do it while proving you’re a decent person to boot. Laying a $20 on the front desk agent who checks you in can rapidly land you in a better room, and guarantees they’ll remember your face for any other boons to be bestowed. Just like tipping a bartender will get you free drinks, tipping employees will get you many off-book favors.

Tipping is not always good or appreciated, and some jobs can’t accept tips even if they want to. In this case, it never hurts to have something on hand that almost everyone likes. The best example of this is the lead flight attendant on an airplane, who is the first person to greet you as you enter. Handing him or her a treat is a kindly gesture that will rapidly put you at the top of the list for upgrades, extra drinks, or just help make their day brighter. Amazon gift cards are another simple way to say thanks that work as well as cash.

Never request upgrades or special service when other people are within earshot. The person you’re talking to doesn’t have enough for the whole class, nor does the whole class deserve it. Hang back until you can speak to them without anyone else around, or do it before anyone else arrives.

If you’re silent right up until you trash a place on Yelp, it doesn’t help you do anything other than vent your spleen. If something is off, take your concerns to someone who can change it, but do it in a forgiving way that shows you know it isn’t their fault. Even if they can’t fix the loud fan in your room, they might be able to give you other perks to keep you content.

Not about yourself, no one cares. Instead, brag about the baby you just had, the engagement you’re celebrating, your new job, or your birthday. If you’re honestly having a special time, others will want to join in the celebration with you, and that means giving you a hand up or a handout. The key here is to be honest, because if they catch you in a lie, you’re walking trash to them. Even bad events, a death, a divorce, a family illness, or a breakup can get sympathy treasures.