Down the Drain: The 19 Best Shower Beers 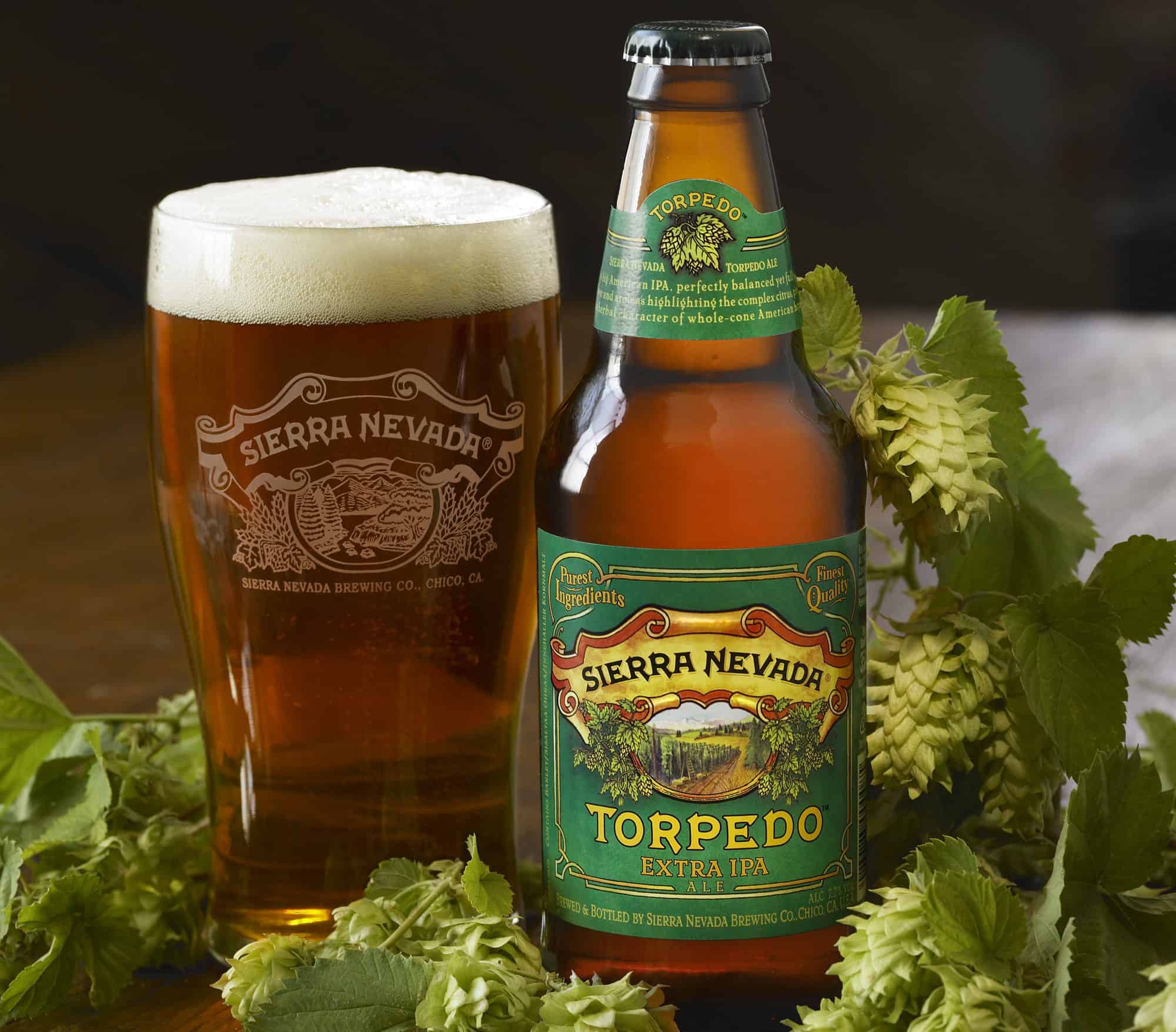 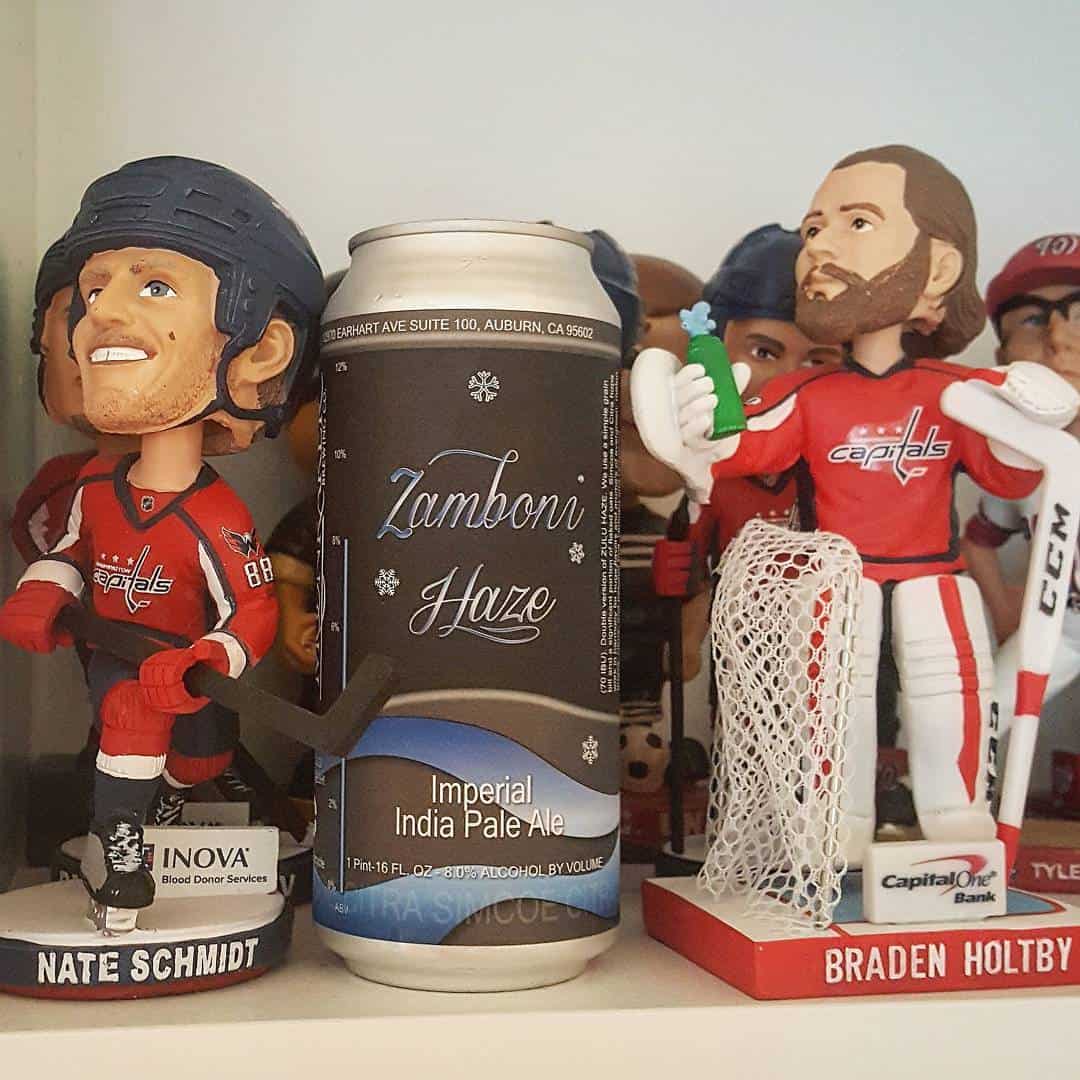 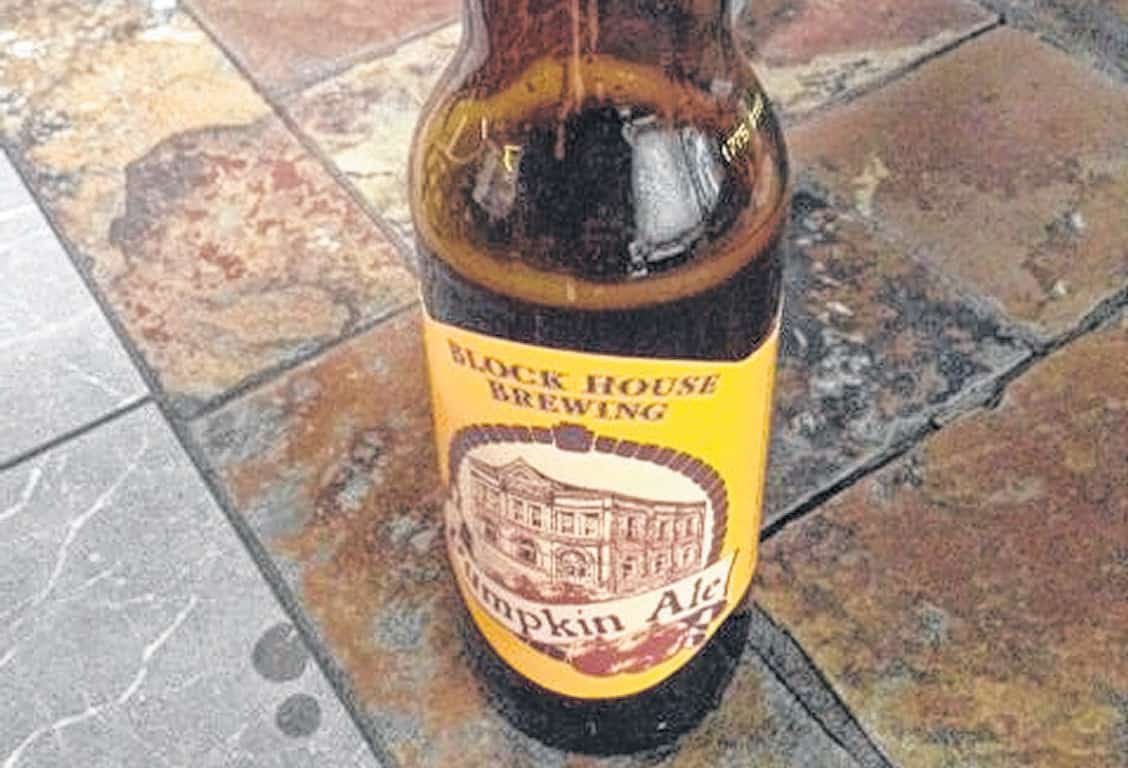 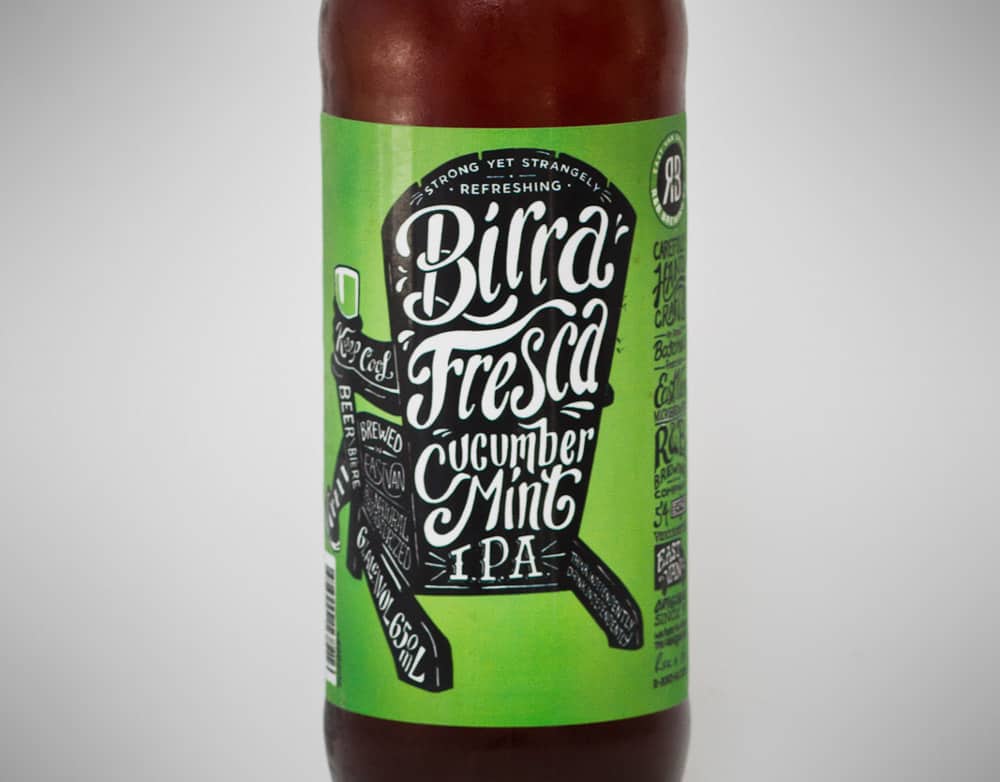 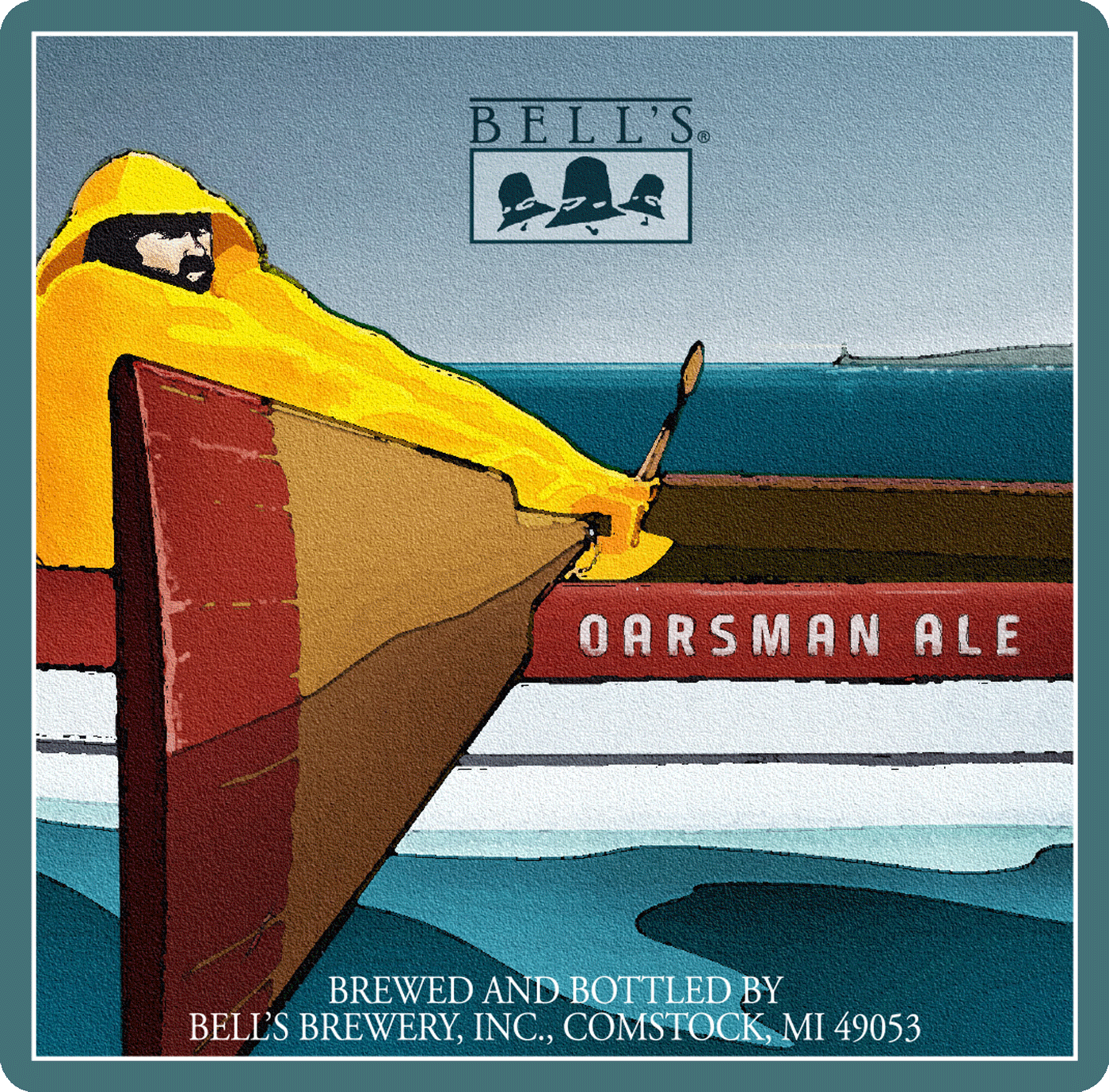 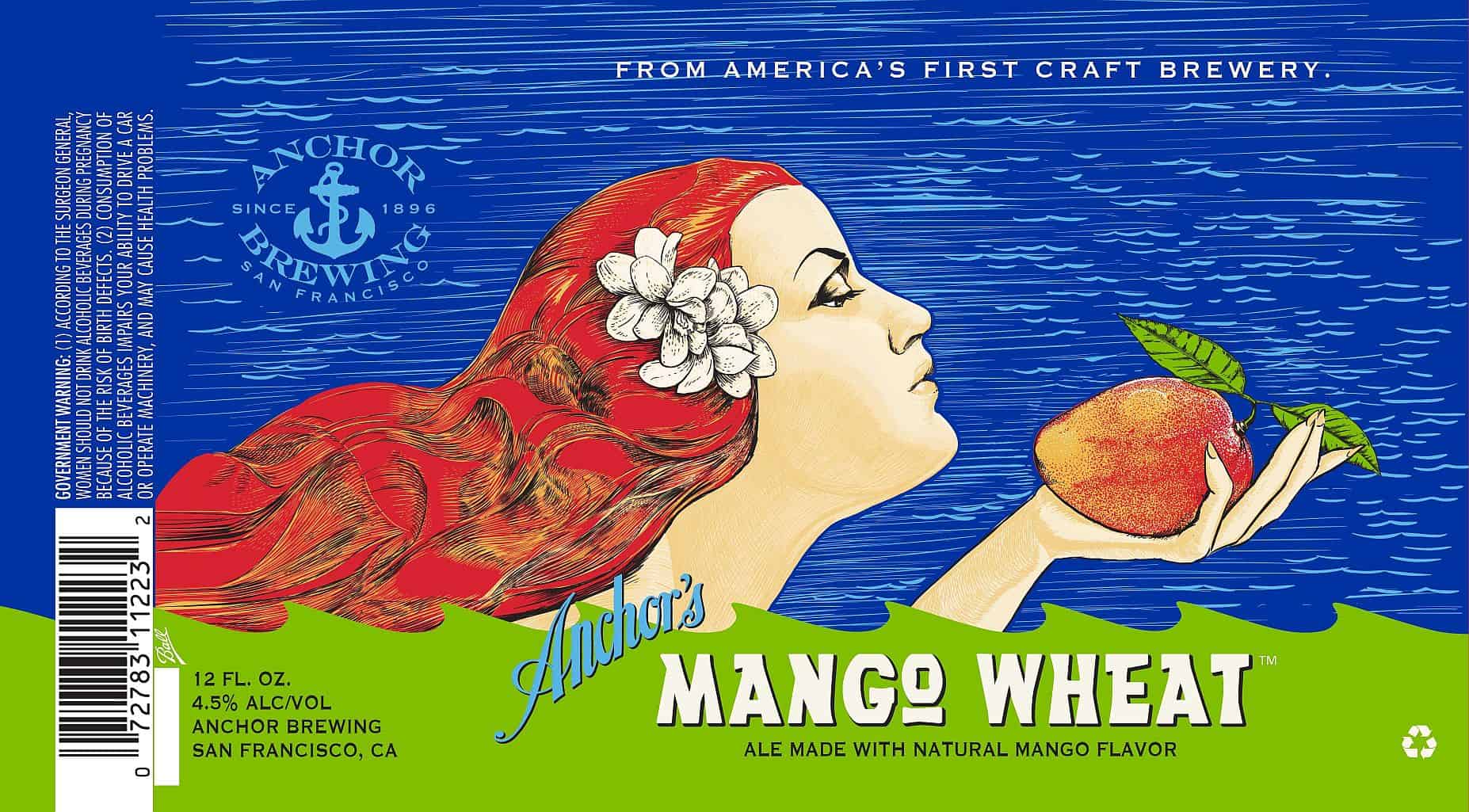 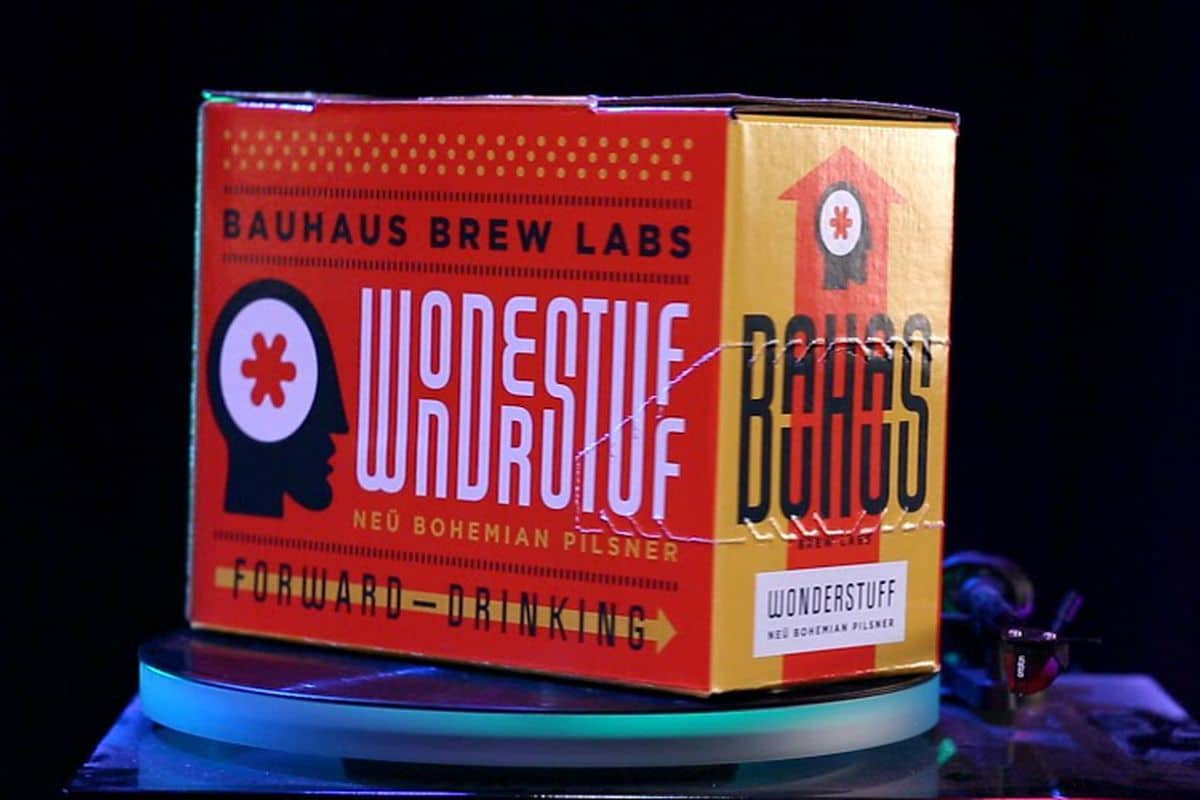 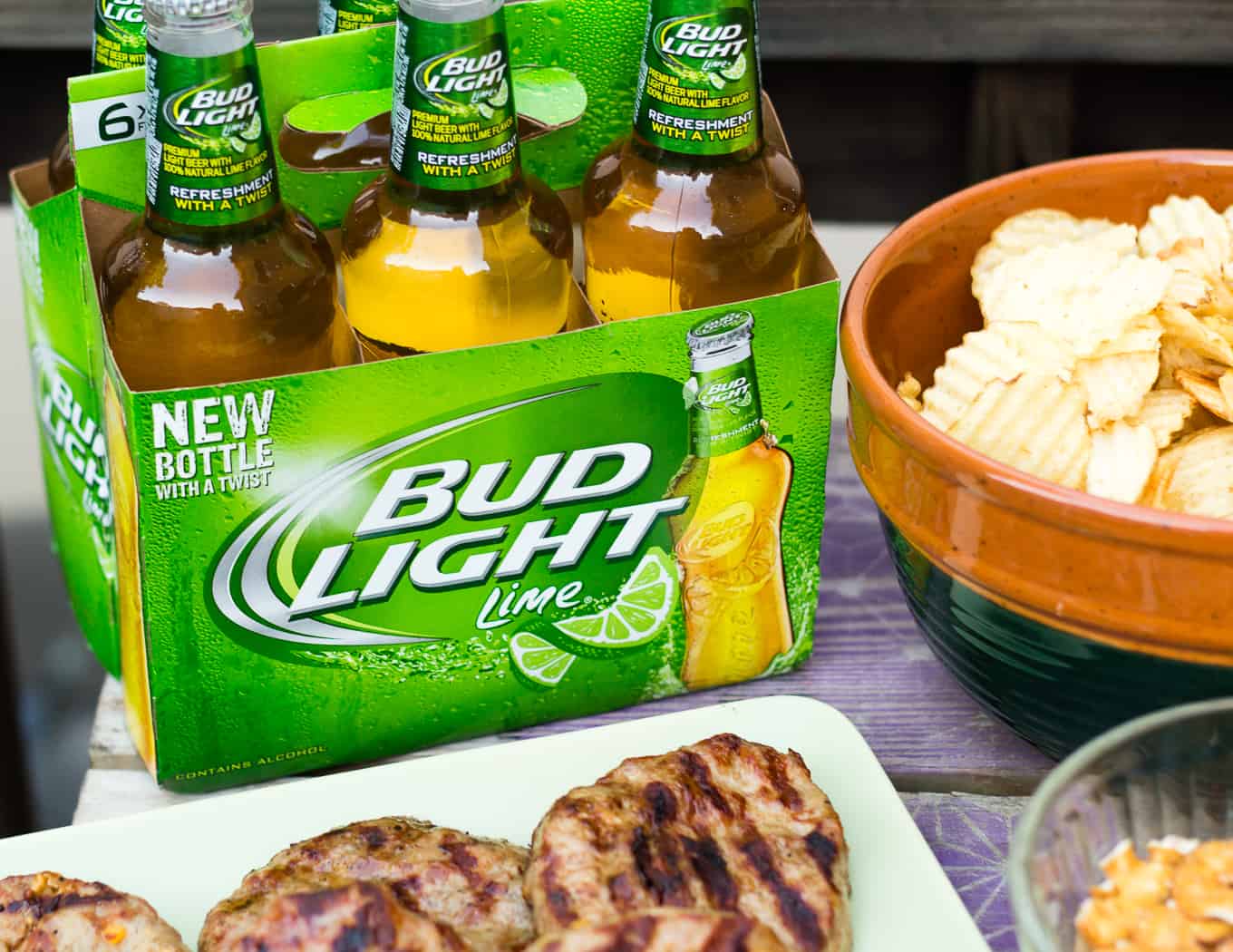 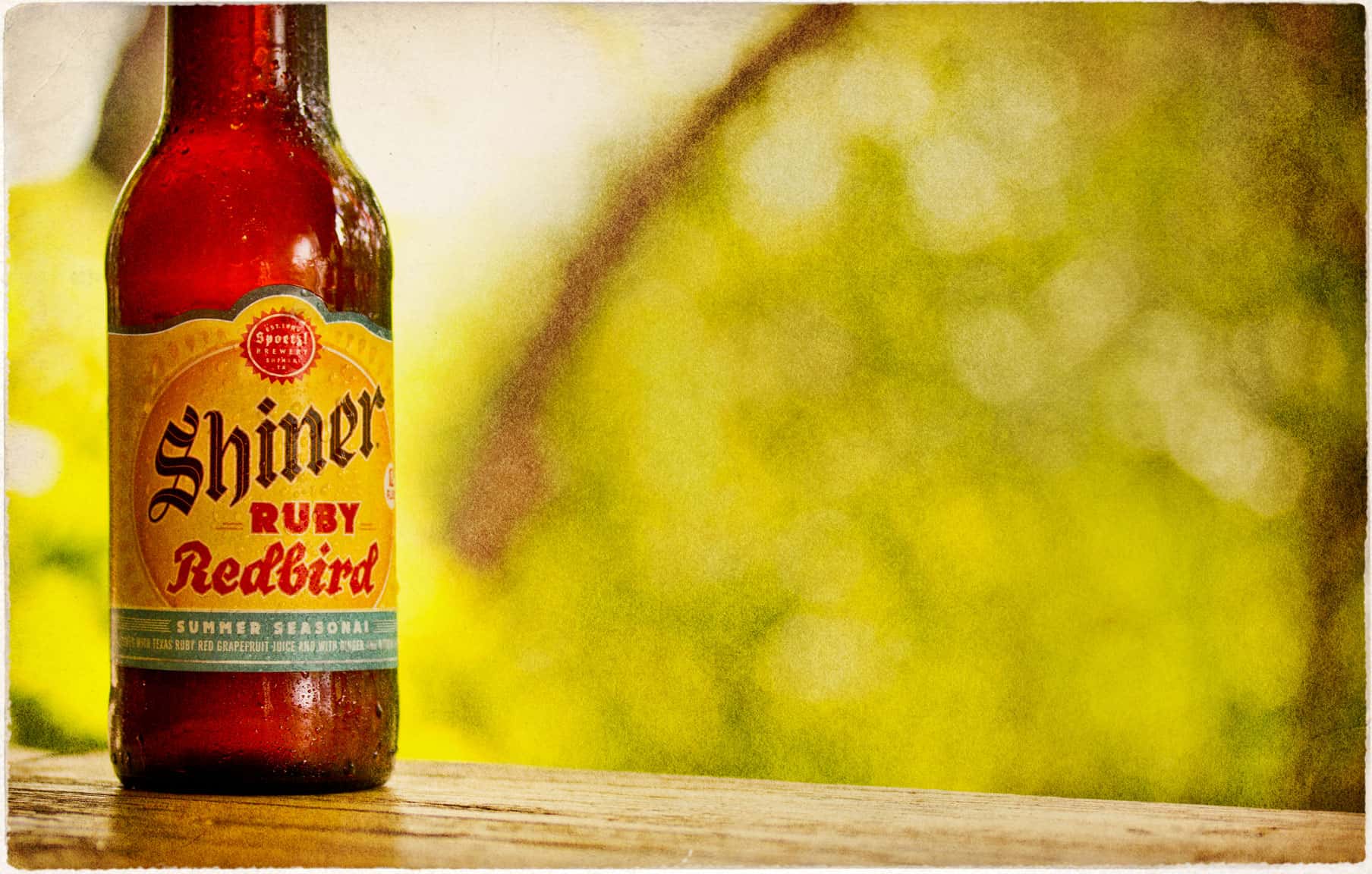 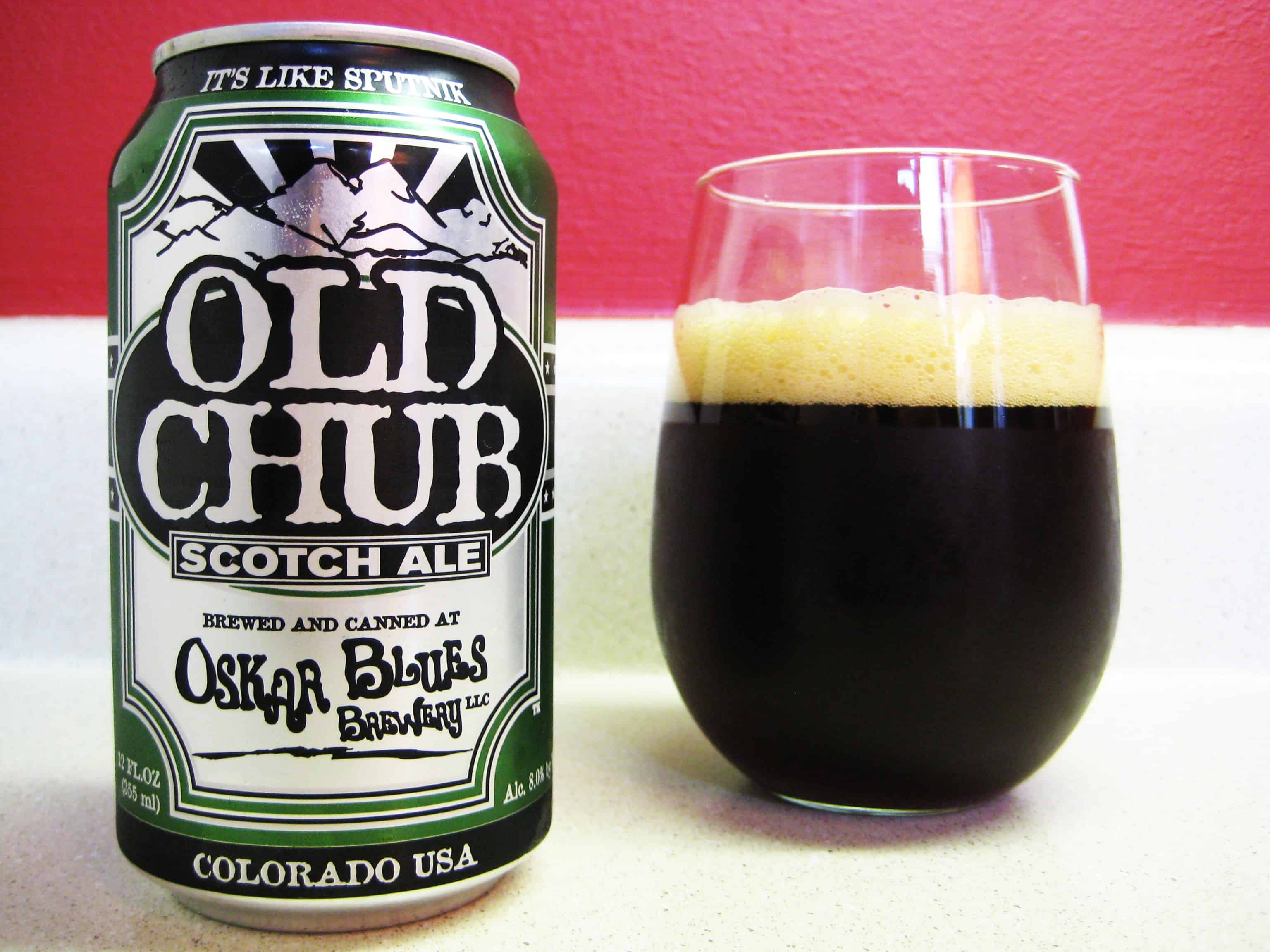 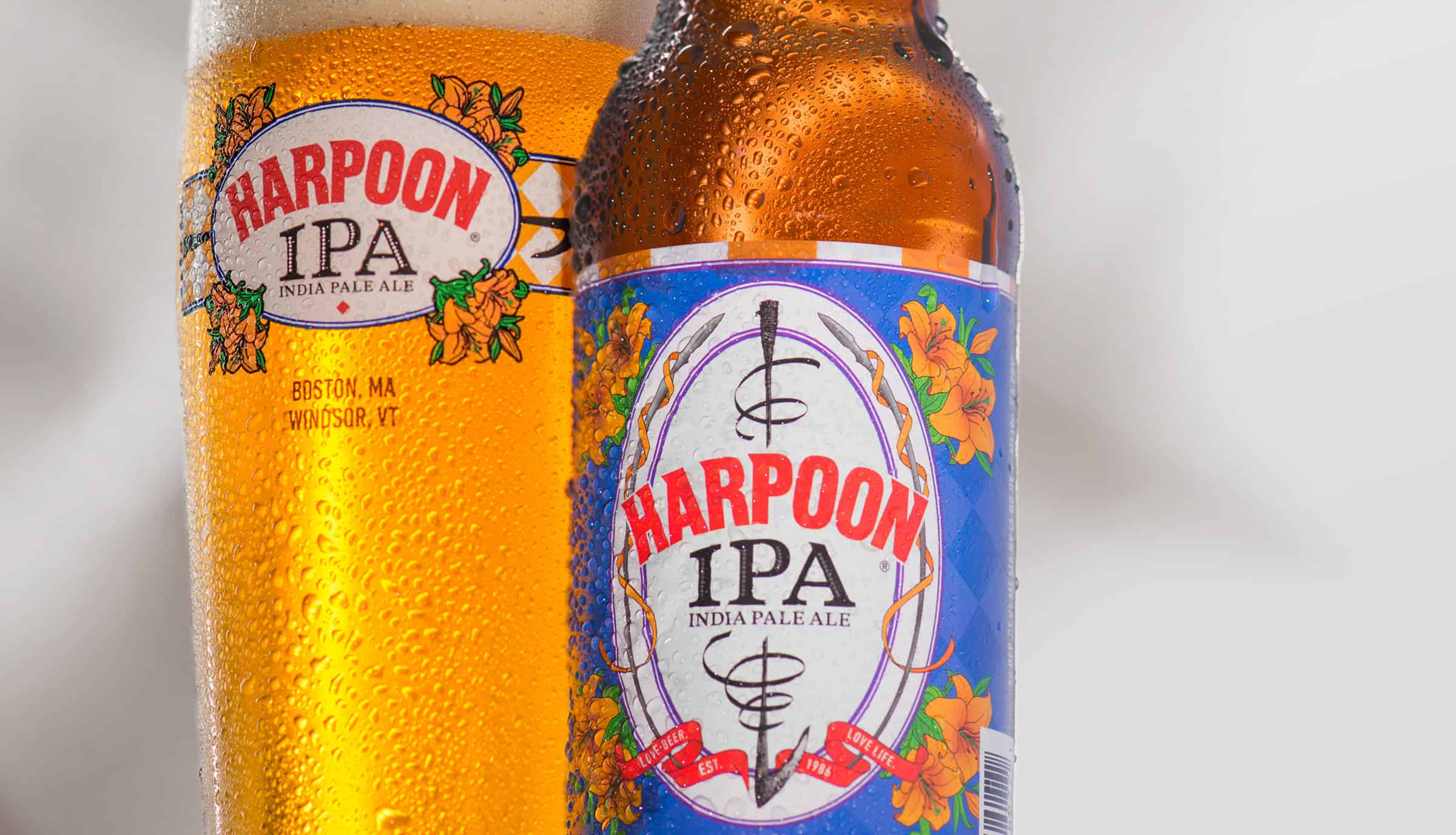 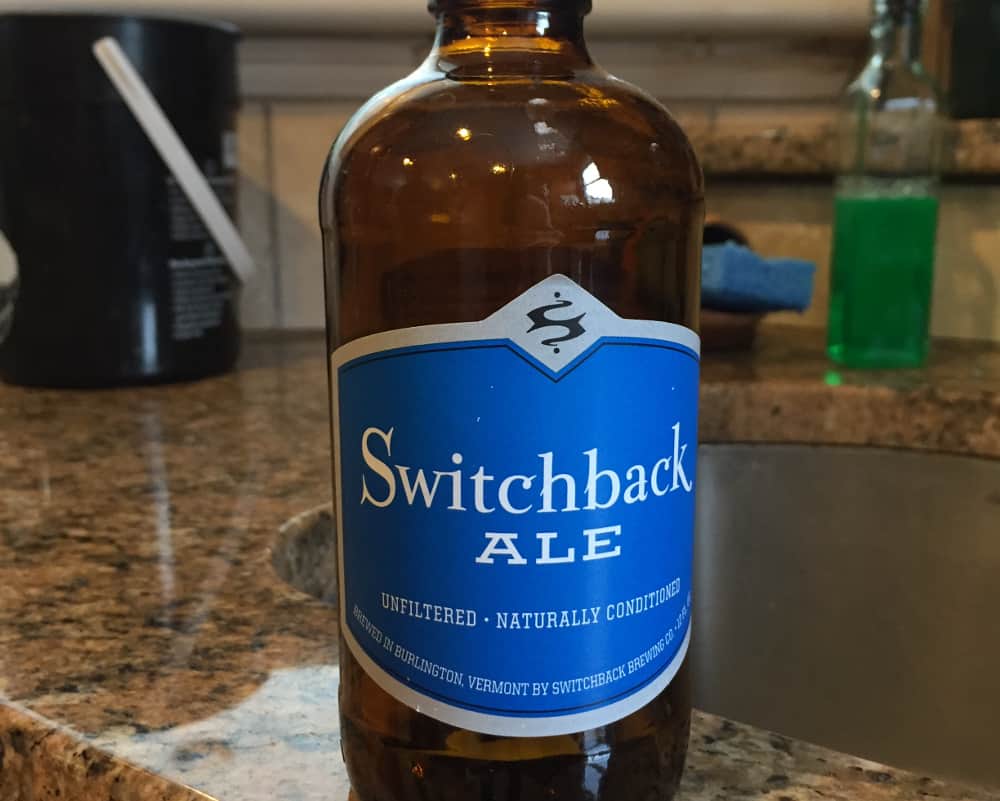 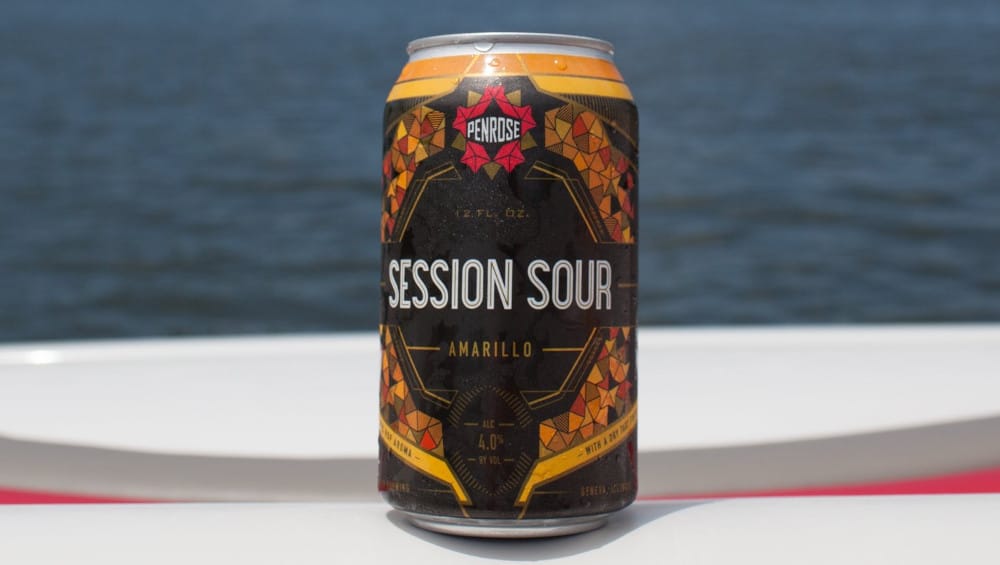 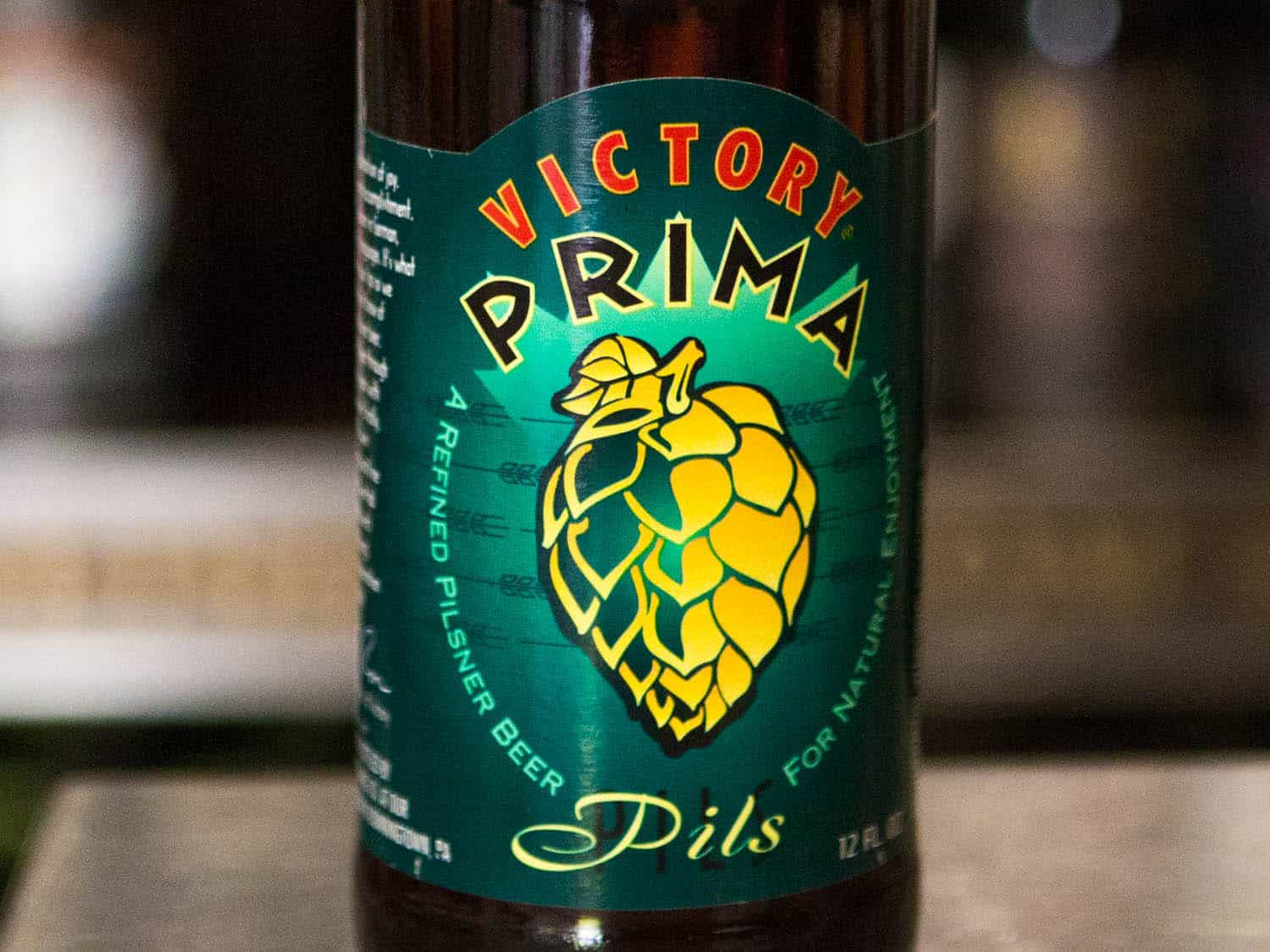 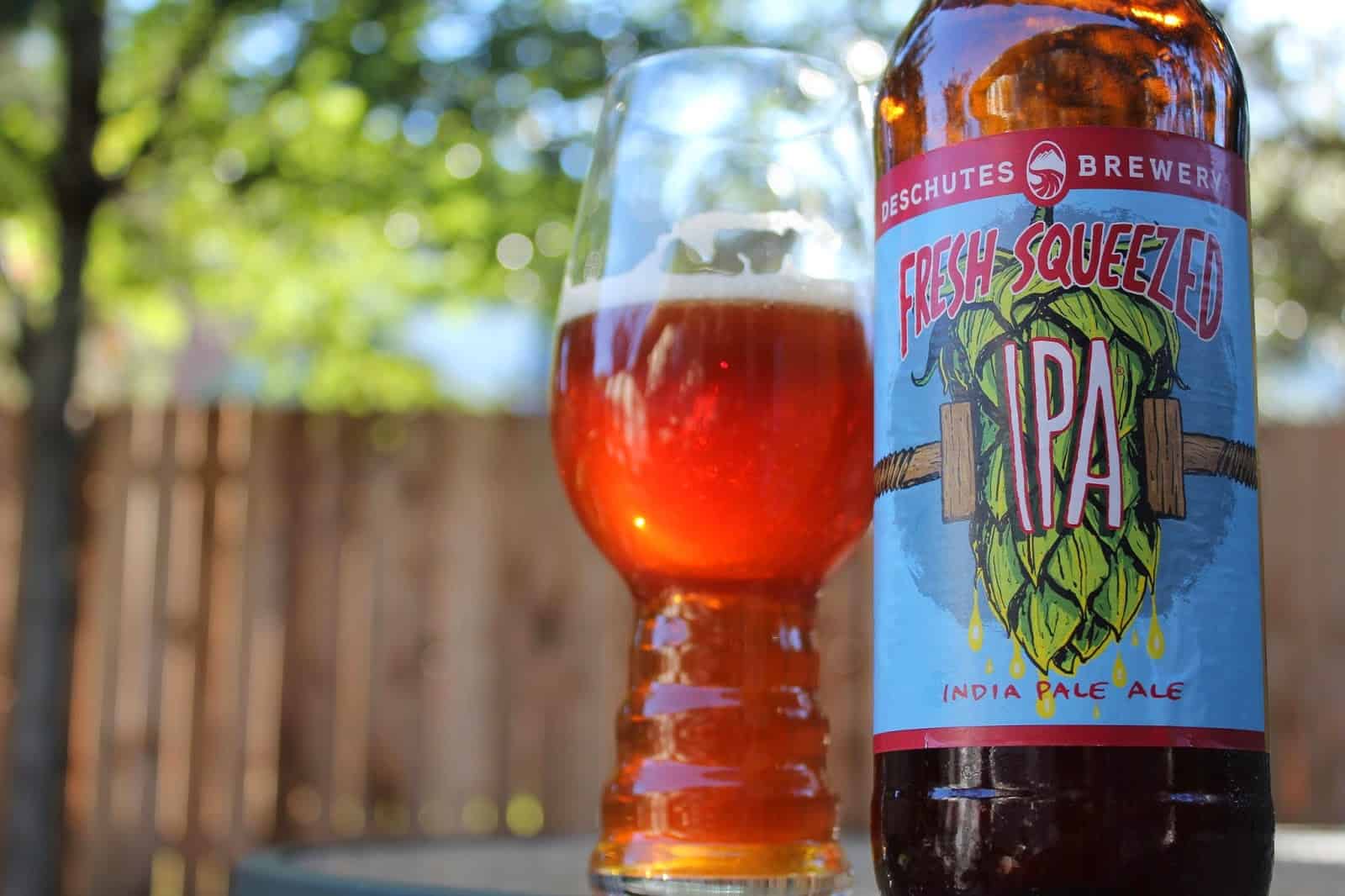 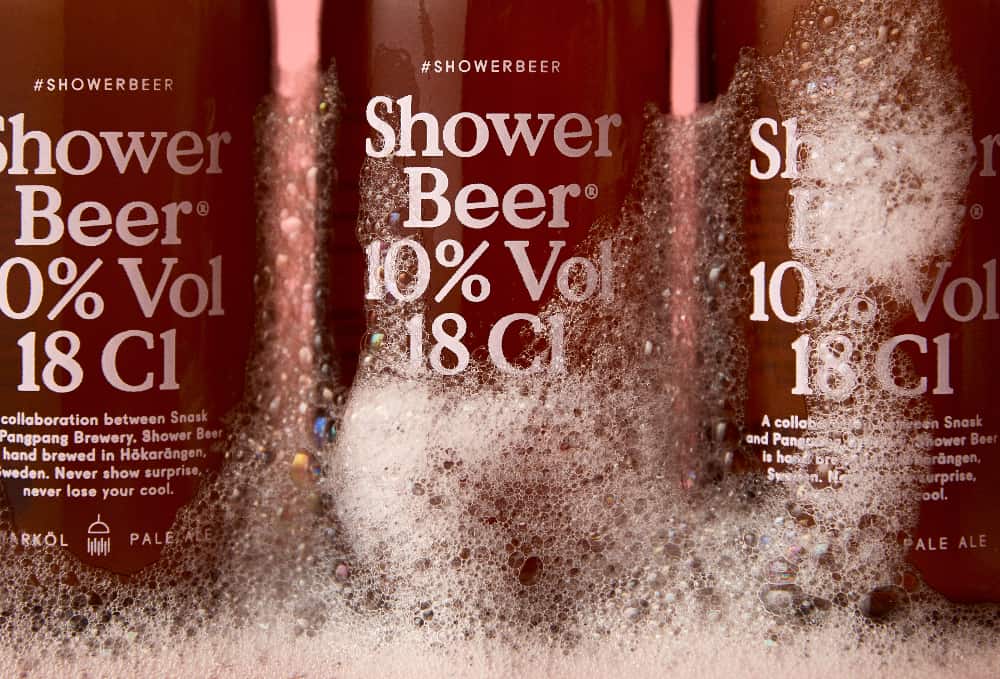 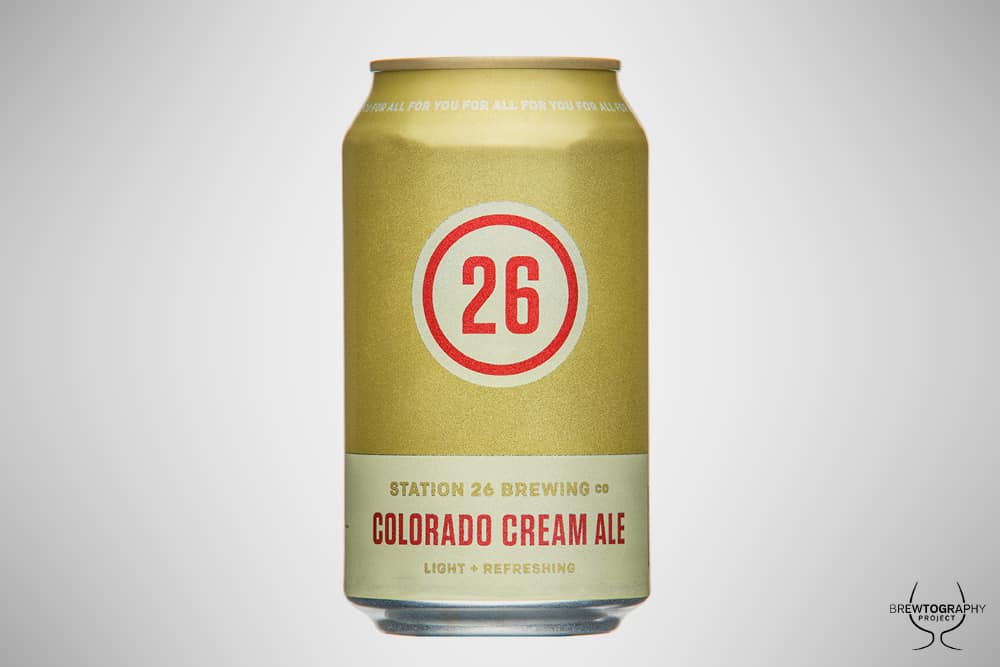 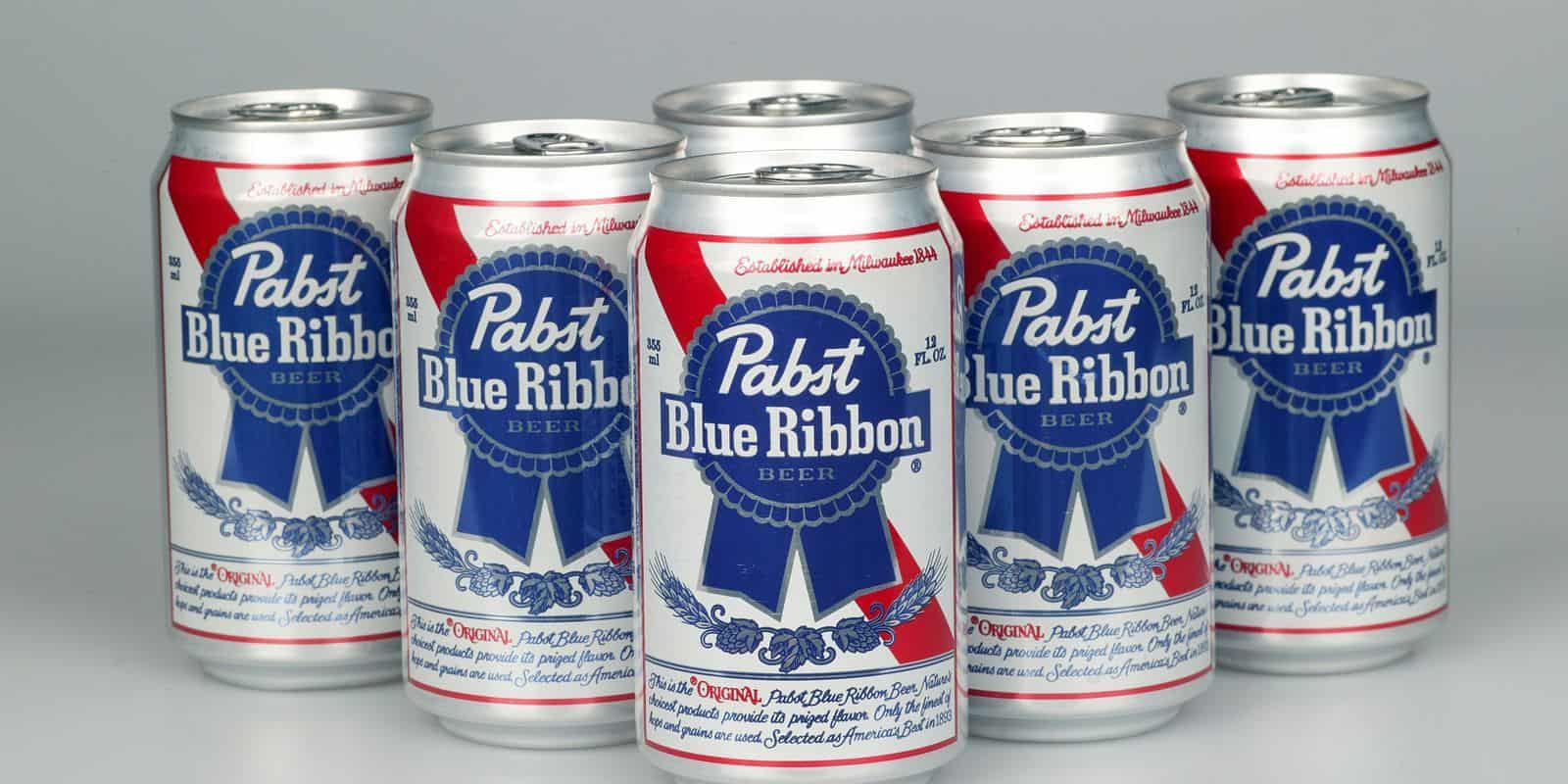 Drinking in the morning is no longer a sign that you have a problem with alcohol; it’s mandatory for getting through the day without committing a series of grisly homicides, then going on the run. The single problem with getting a little liquor in your system to face the daily grind is finding the time and place to do it. The shower is ideal, since you’re mostly just standing there trying to work out the lyrics to “Blinded by the Light” – it’s “revved up like a deuce” not “wrapped up like a douche” – so all you need is the right beer to make the morning complete.

The trick to a good shower beer is one that is easy to drink quickly, has a refreshing flavor and feel to help invigorate you, and usually comes with an unnoticeable scent of alcohol so you don’t end up smelling like a distillery when you’re done toweling off. When you’re ready to gird your coffee with something a little more stout, we suggest these 19 best shower beers for anytime you’re dirty and sober.

Indian Pale Ales (IPAs) are hands down the first choice among the shower beer community, because they’re sharp, bright, and soothing all at the same time. The Torpedo is ideal because it comes on brassy as hell with a bunch of pine, citrus, and herbs to help get your motor going in the morning, or give you a second wind after a hard day’s night.

Tropical on the nose with citrus and malt playing heavy backup, Haze is as good at picking you up as putting you down, depending on what mood you’re in. It tends to be heavy and malted, with a slickness that borders on oily, so we humbly suggest making it more of an evening pleasure.

Pumpkin Ale is a staple of fall, but you should have a set on hand for year-round shower drinking. The mix of sweetness and spice puts you into gear like a bracing autumn breeze.

Mint and cucumber are commonly found in day spas, but rarely put into intoxicants. Trying this IPA makes it impossible to discern why, given how refreshing it is and how well it opens and awakens your sinuses. Particularly good when fighting off a cold.

A tart session beer that uses Cascade hops to give it a lot of tang and plenty of zest for life, the Oarsman is a traditional beer for people who work hard, but with a little modern English on it for sublime sipping.

Mangoes are indigenous to India, so it’s expected that you’d find them in an IPA, but this isn’t that. This is a truly tropical concoction that captures the essence of the fruit by being light yet syrupy at first, then slipping away quickly so as not to weigh down your palate. The finish is so crisp it cuts off like a record scratch.

A brash Bohemian Pilsner that is loaded with citrus hops, Wonderstuff is a light lager that goes lean on bitterness but brings hop and malt right to the forefront to keep the scales level.

Beginning its tale with hops and fruit, woven through with mango, then finishing so dry and tannic that you’ll need to take more with every sip. Grass and earth come out to play like the first day of summer.

Sometimes you don’t have the time or the inclination to get a shower beer that requires much thought. For those days, Bud Light Lime is a basic beer that goes down easy, offering enough citrus to open your eyes and enough ABV to knock the edges off.

Ruby red grapefruit isn’t a common staple of the beer industry, which just goes to show how far that world has to come. As if the sweet and sour mix of the true Texas fruit isn’t enough, there’s a shock of ginger lurking in here that heats things up like a Ginger Beer fresh out of prison.

Cocoa and coffee flavors make this Scotch malt beer truly stand out in taste, and the 8% ABV makes it one of the strongest beers you should have before a day on the assembly line. Dark and malty, anyone who appreciates a serious cup of mud will find this to their liking.

An east coast IPA that was made before pales were tearing up the beer charts, Harpoon is florid with floral scents, complete with citrus tastes, and majorly malty to prop it up in the stiffest of breezes. A standby that belongs in your collection even if you do your drinking dry.

A quintuple set of malts go into this reddish beauty, which hits hard with hops then eases into a slight citrus hint thanks to the specialized yeast under the hood. It’s somewhere between the mountains and the tropics, and if that doesn’t make sense, it’s because you haven’t tried it.

A love-it or loathe-it sour that has a lot of Amarillo with dark oranges and other sketchy fruits lurking about, you’ll either be overwhelmed by the soured orange taste or be able to find the mango, grapefruit, and apricot on the backend.

A real German Pilsner that’s brimming with European hops, you’ll want to get this straight out of the fridge and pound it down before the shower water heats it up and sets off the overblown funk that comes from a tepid brew.

Even in the citrus-laden world of the Pale, Fresh Squeezed finds new and interesting ways to bench its weight in orange, mango, lemon, and sweet floral to cut the bite down to almost nothing. A pure pleasure.

Very sweet bearing a 10% APV, ShowerBeer lives up to its name by giving you an easy, fast-drinking experience that hides its kick and prevents any adulterants from sneaking past the narrow neck.

Lightly carbonated for crushing quickly before a big meeting, it’s the quintessential cream ale, bearing grass and sunshine throughout that’s good for drinkers of any level. Also a good lawn mowing beer for when you don’t want to marvel at complexity.

Here’s the thing about shower beers: sometimes they can get a little soapy, or have a bit of rinse water get into the top. If you’re a sloppy drunk, or still have the blue shakes from the night before, go with something that will quell your nerves but won’t break your heart should it get a bit tainted.