Drone Art: 19 Most Amazing Video Footages from Above 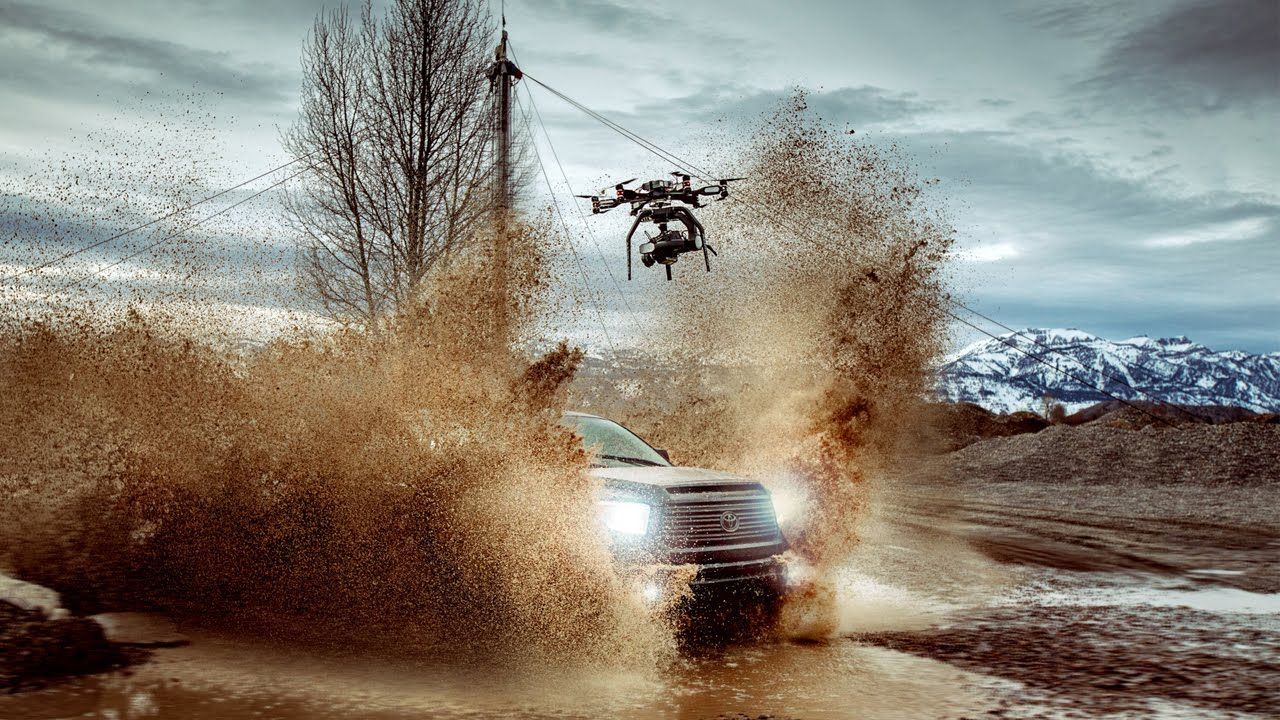 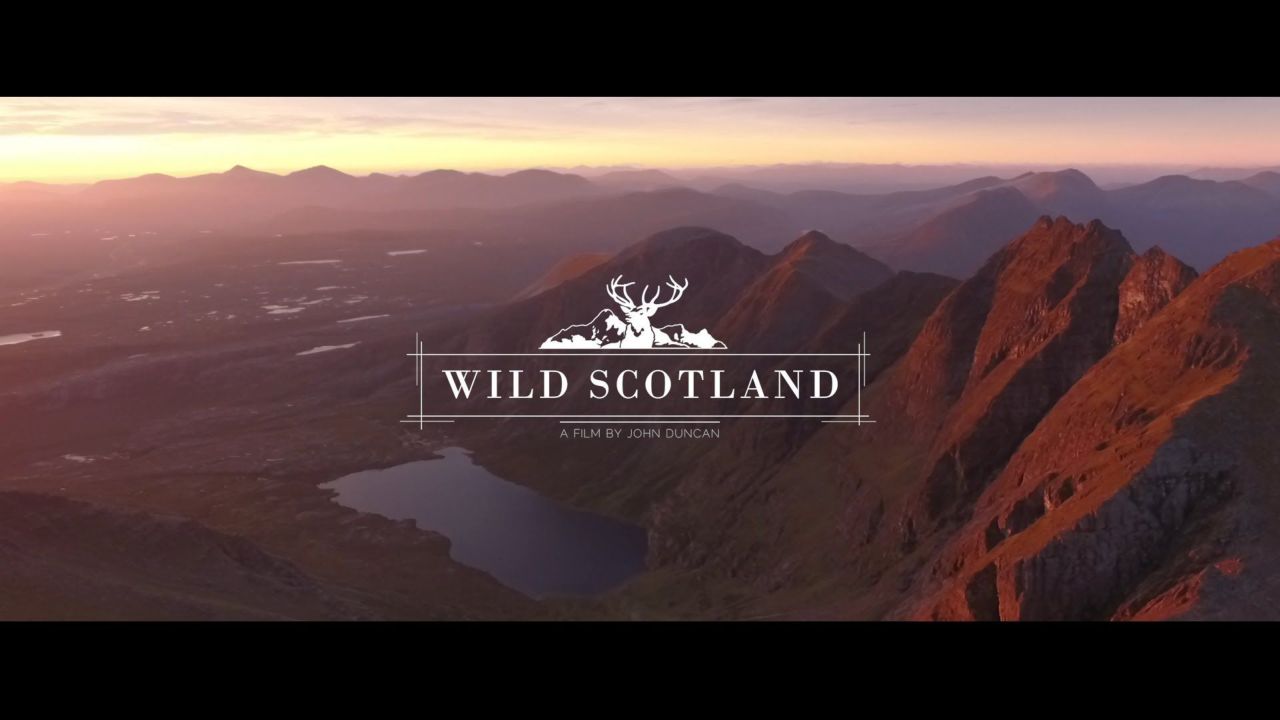 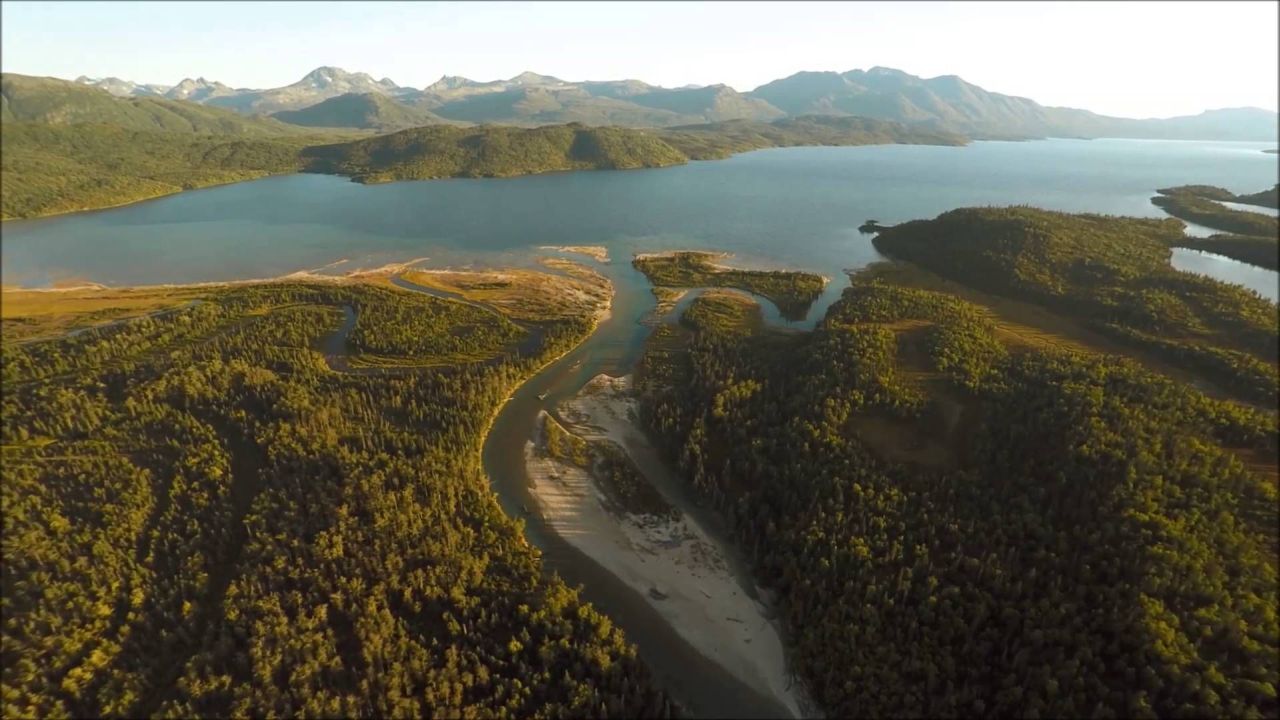 Though Amazon wants to litter our skies with a squadron of drones to block out the sun so that we can more quickly receive our Fire TV Sticks and boxer briefs, the buzzing devices can actually yield some pretty incredible footage, when they’re put in the right hands. Cinematographers and aspiring artists have been using drones to make true visual experiences, rather than annoying topless sunbathers.

Every quadcopter that takes to the skies can make even the most peaceful person feel like testing out their shotgunning skills, but hopefully these 19 amazing drone videos will prove you can take your finger off the trigger.

Each of these videos is bottled inspiration, so for those hoping to make their own mark on the world of stunning cinema, we suggest starting with this piece from Drones Globe. They not only break down the top 50 personal drones available, but offer up camera and flying advice for newbies and old pros alike.

Chernobyl has long been a cautionary tale about the risks inherent in poor management of nuclear power plants. It is the disaster that launched a thousand conspiracy theories about irradiated, subterranean mutants and horror stories about cannibals, but this video shows how nature can heal all the wounds of man.

Nothing more than a few trucks splashing around in a puddle, the use of real 4K photography creates a high-def experience and an intense level of slow motion that drones previously haven’t been able to accomplish. If the Zapruder film were shot this well, there’d be no guesswork about the CIA on the grassy knoll.

A natural wonder captured as never before seen by a mundane piece of machinery, the grandeur of the falls, and the daunting drop has never been given so much care. It’s almost enough to make you rethink that barrel trip you were planning.

Even if you’ve been to Burning Man to experience the artistry and hedonistic abandon firsthand, you should give this a watch. It shows the spectacle in a way that honors the loving ritualism, and is easier to remember than attending the actual event through a haze of home-cooked hallucinogens.

Bubble feeding is a rare act that is exclusive to humpback whales, and only done miles out to sea. Here you can see a pod of the beautiful beasts drawing krill up to the surface and then going on a Golden Corral-level binge that will put them in fat pants for months to come.

Tourists can’t appreciate the Needle the way a Seattle local can. This playful video shot by a drone takes pictures of the picture takers, as well as celebrating the space needle for its architectural accomplishment and elegance, rather than just its view of the city.

From the top of the slopes, it’s easy to take the majesty of the Swiss Alps for granted, since there’s always some drunk snowboarder yelling at you in a language you will never understand. When you see them shot like this, it’s a humbling and empowering feeling of being atop the world.

Hong Kong is a sprawling, chaotic madhouse. At street level it’s filthy, loud, and often dangerous. Get a few stories up, hitching a ride on the lens of a drone-mounted camera, and it becomes an awe-inspiring sea of light that’s peaceful and powerful to behold.

With our scant vacation time, most of us would never think to go to Minnesota unless they were hosting a Super Bowl. Here, Minnesota dweller Drone Star shows off why the land of 10,000 lakes is perhaps the Eden many of us seek.

Fireworks Filmed with a Drone

There’s nothing that a good 4th of July fireworks display can’t fix, except maybe PTSD. When you see it from within the fireworks themselves, up-close and big as life, the pop and sizzle becomes an even more fantastic spectacle.

If you’re ever this close to a volcanic eruption, odds are that taking pictures of it is going to be the last thing on your mind. Nevertheless, it’s footage of lava like you’ll pray to never see in person.

The city that never sleeps can quickly turn into the city that never goes out once a serious snowstorm hits. A blanket of snow turns the Big Apple into a landscape as gentle and tranquil as any mountain cottage painted by Thomas Kinkade.

The highlands of Scotland are rife with rolling hills and wilds to rival the Yukon territory, and make the lush New Zealand landscape green with envy. This drone’s video will inspire you to visit for something other than the whiskey (though don’t be a fool and skip the whiskey.)

Syrian refugees are fleeing to safety away from the war-torn hell in which they live. Aerial shots of just one of the cities ravaged by the strife of their country will show you the living nightmare they’re trying to escape, and tug at your heart strings.

It’s damn hard to get excited about salmon anywhere but at a deli. Seeing their mad migration en masse is a shocking look at the fervor that these small, simple animals can have. You might just rethink your bagel topping.

Wild and whimsical, for a place that is little more than frozen water, Antarctica seen via drone video is a pristine landscape that manages to be as cold as it is inviting; like January Jones.

Though a little long, this video of surfers blissfully going about their day as a tiger shark lurks near them is more than enough to make you never want to go back into the water. Eat your heart out, Spielberg.

Off the coast of Australia, while horrified tourists looked on, a whole shiver of tiger sharks tore into a dead whale in what amounts to a predator buffet. It’s a gory frenzy captured by a macabre drone pilot who knows nature is a harsh mistress.

A fitting end. That’s a wedge-tailed Eagle proving who’s the apex predator off the ground with vicious finality.