17 “Girly” Drinks That Every “Man” Should Try 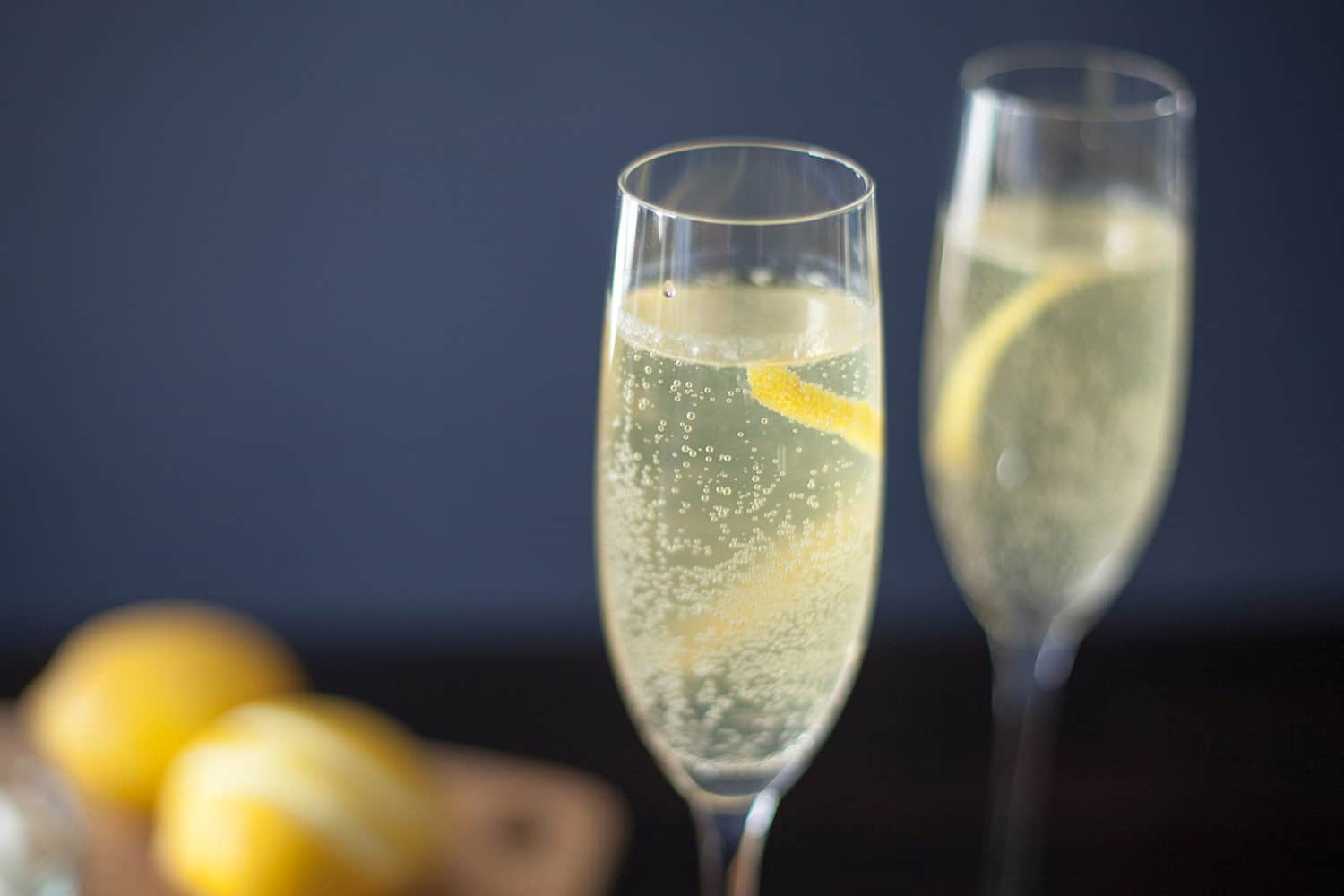 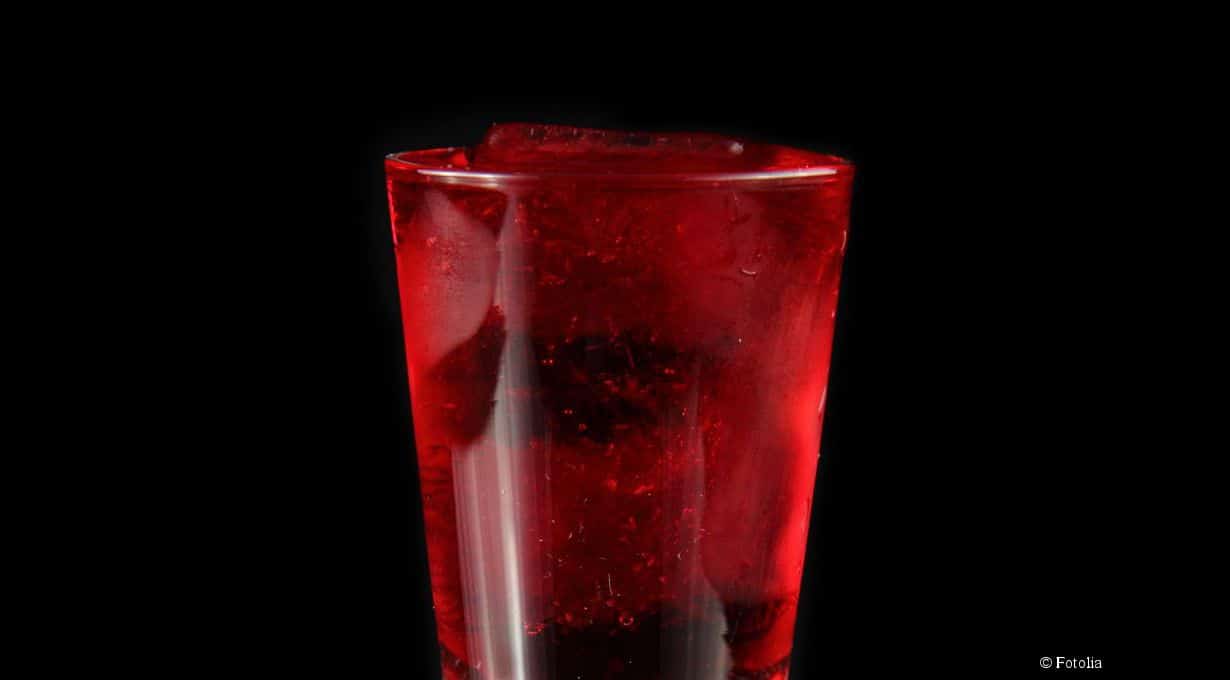 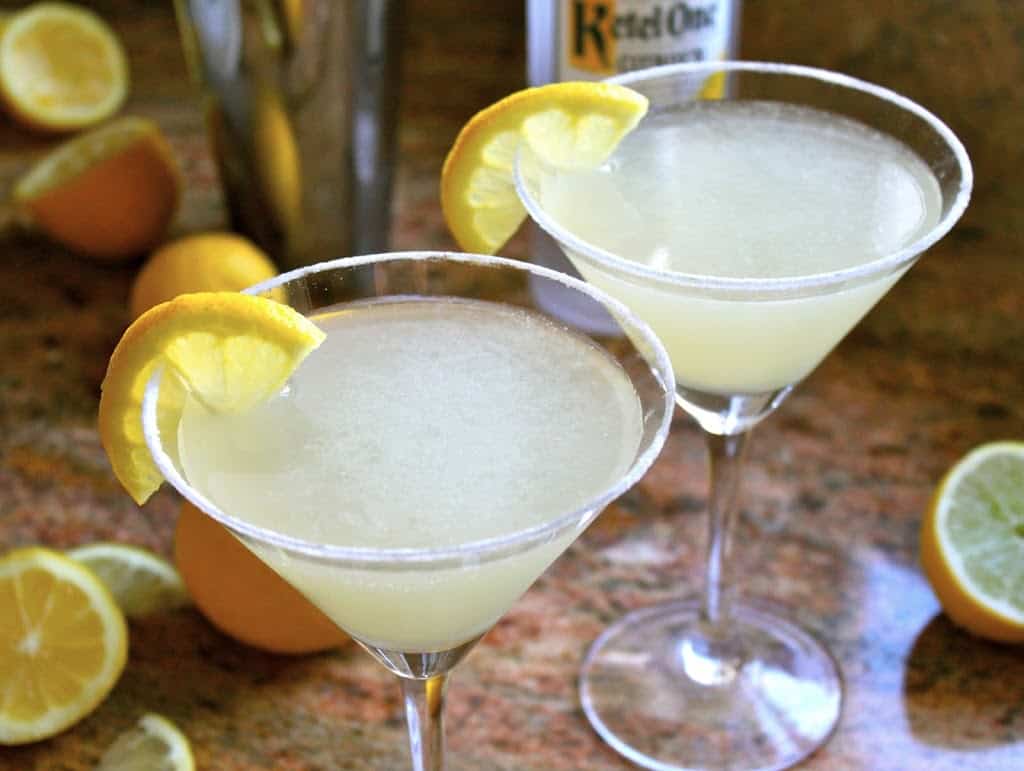 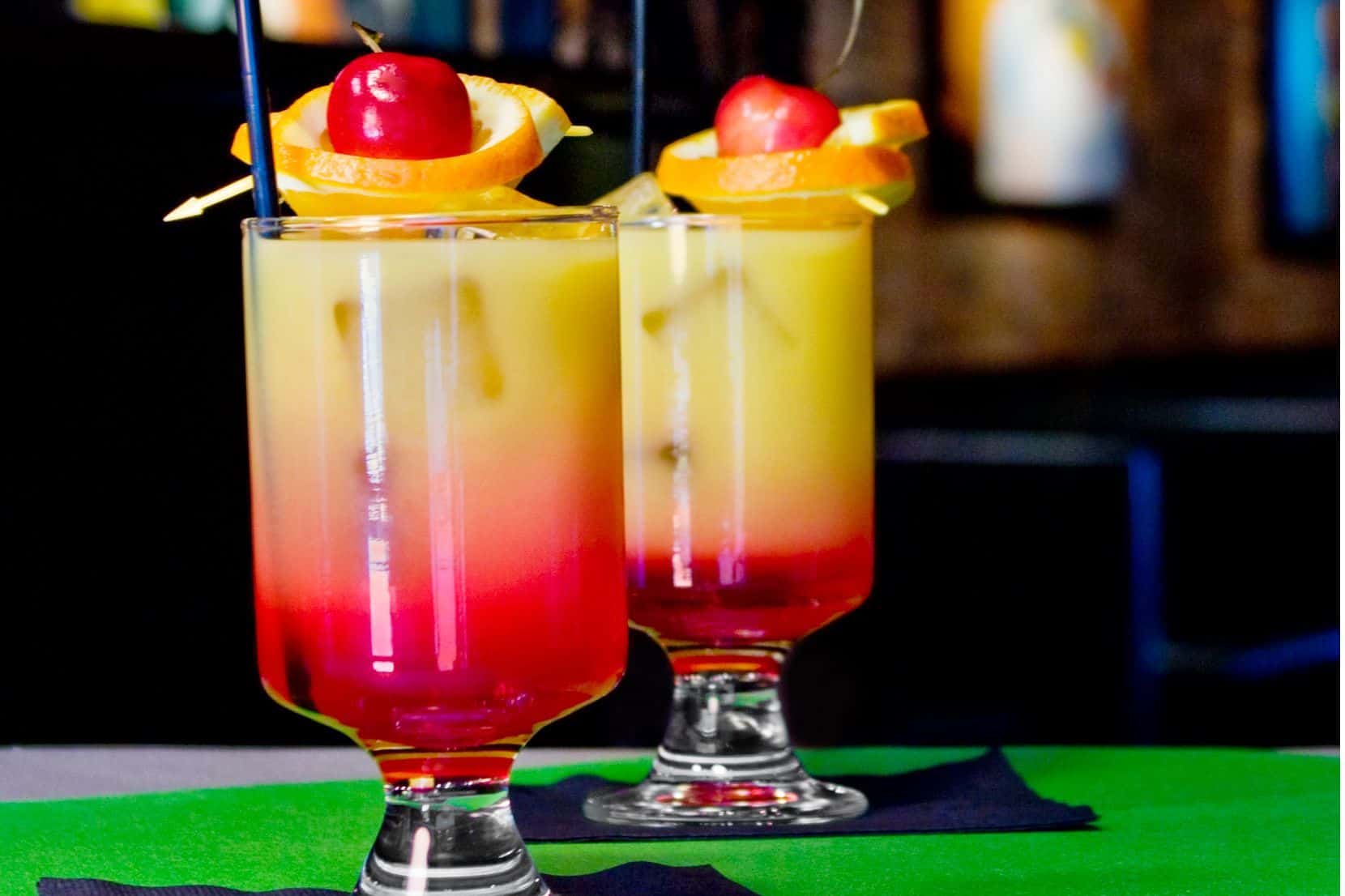 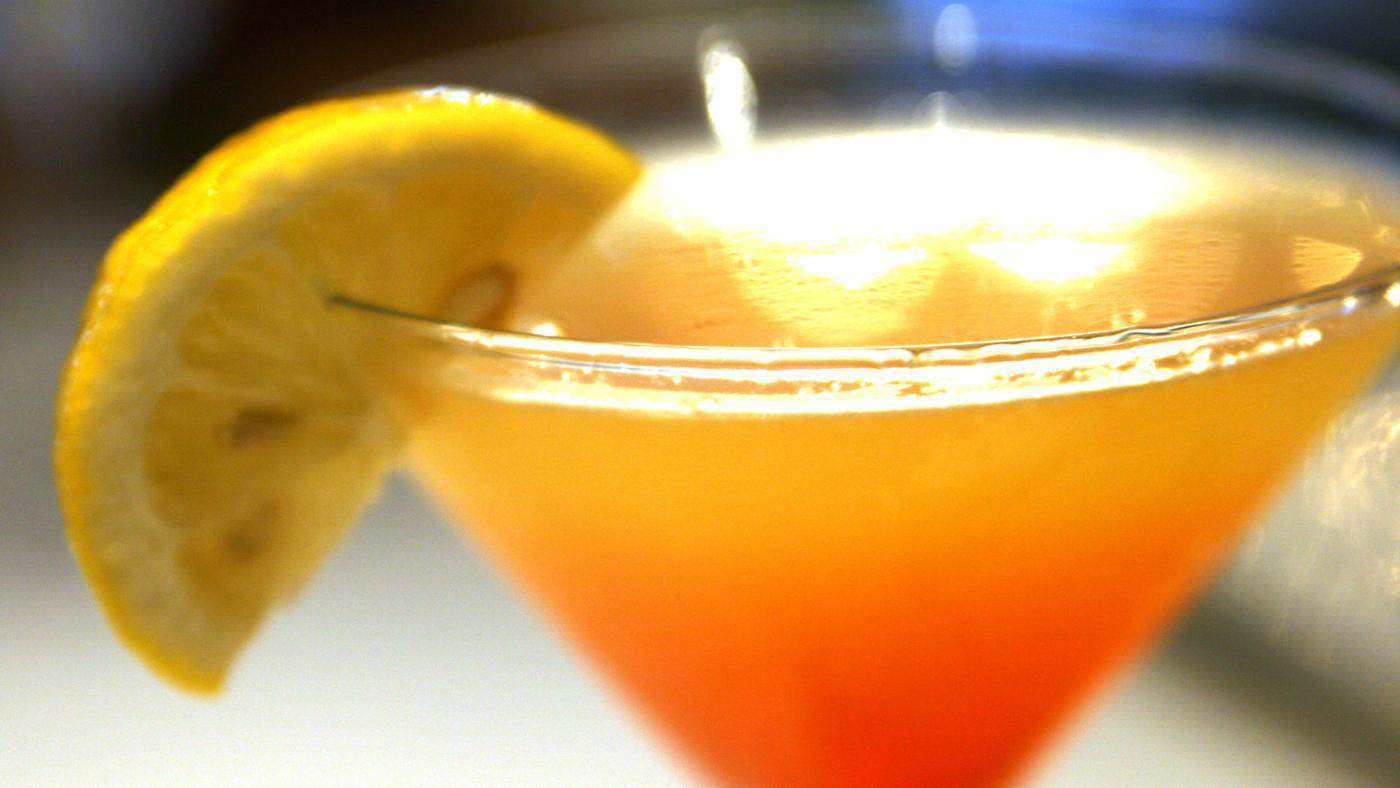 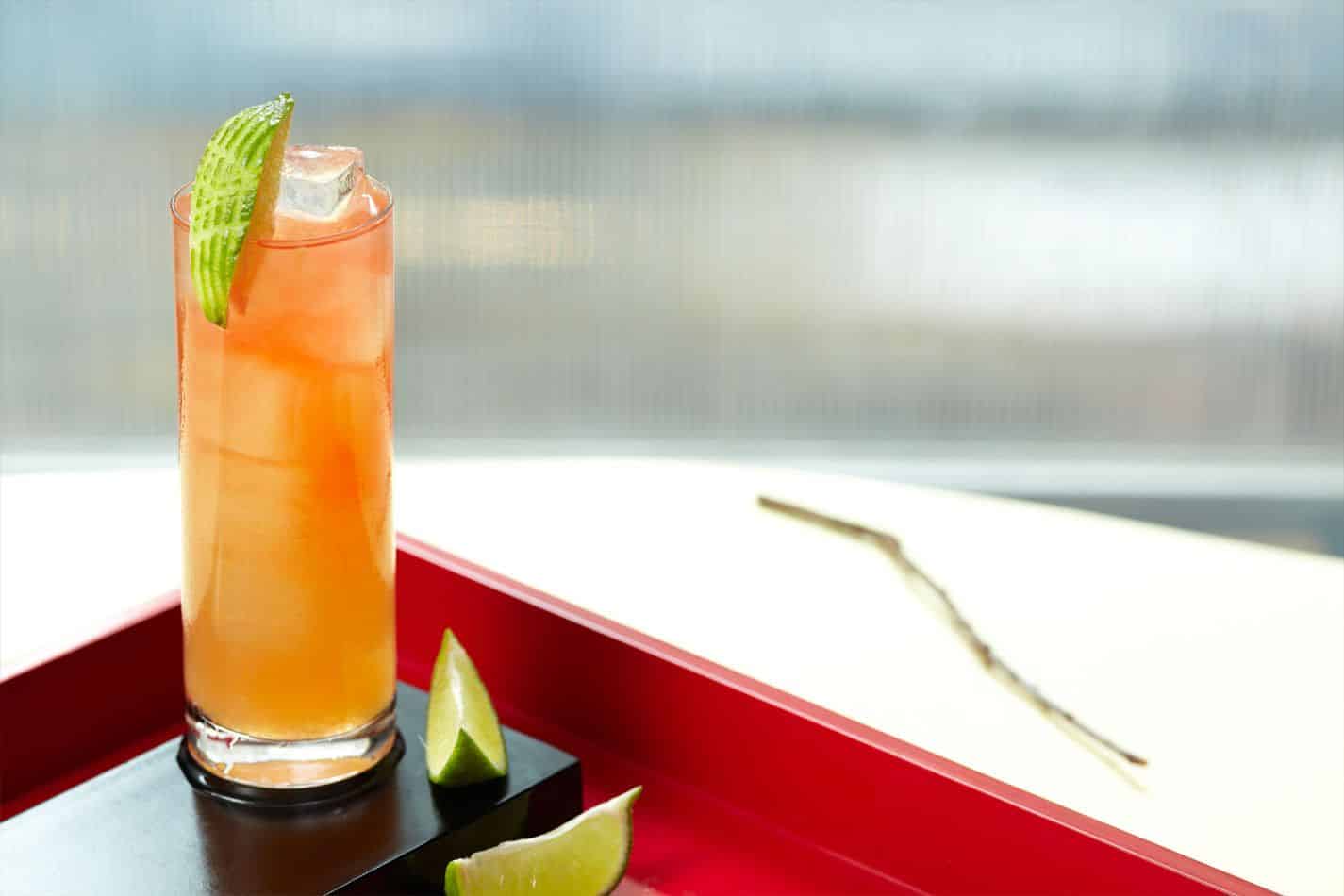 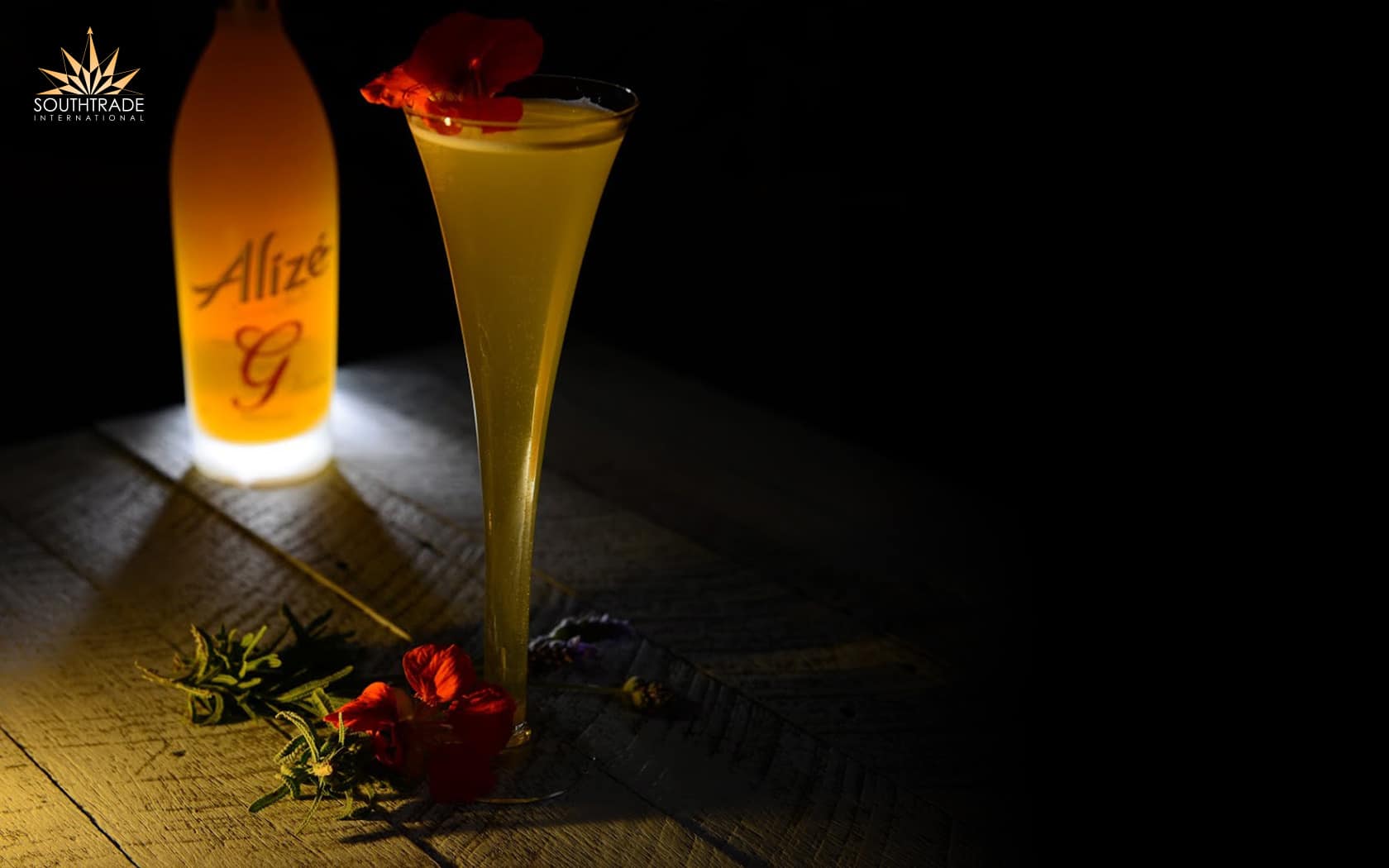 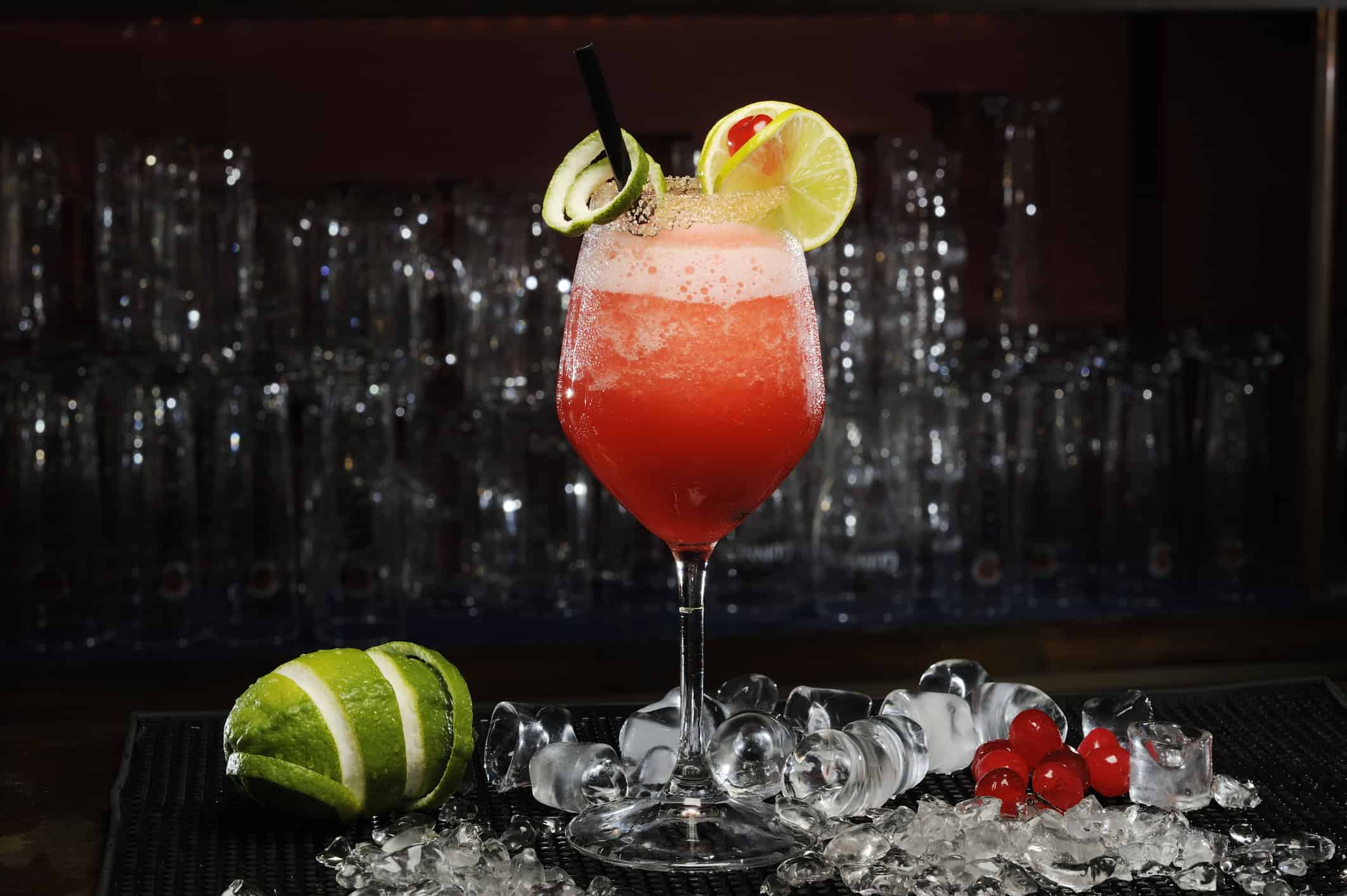 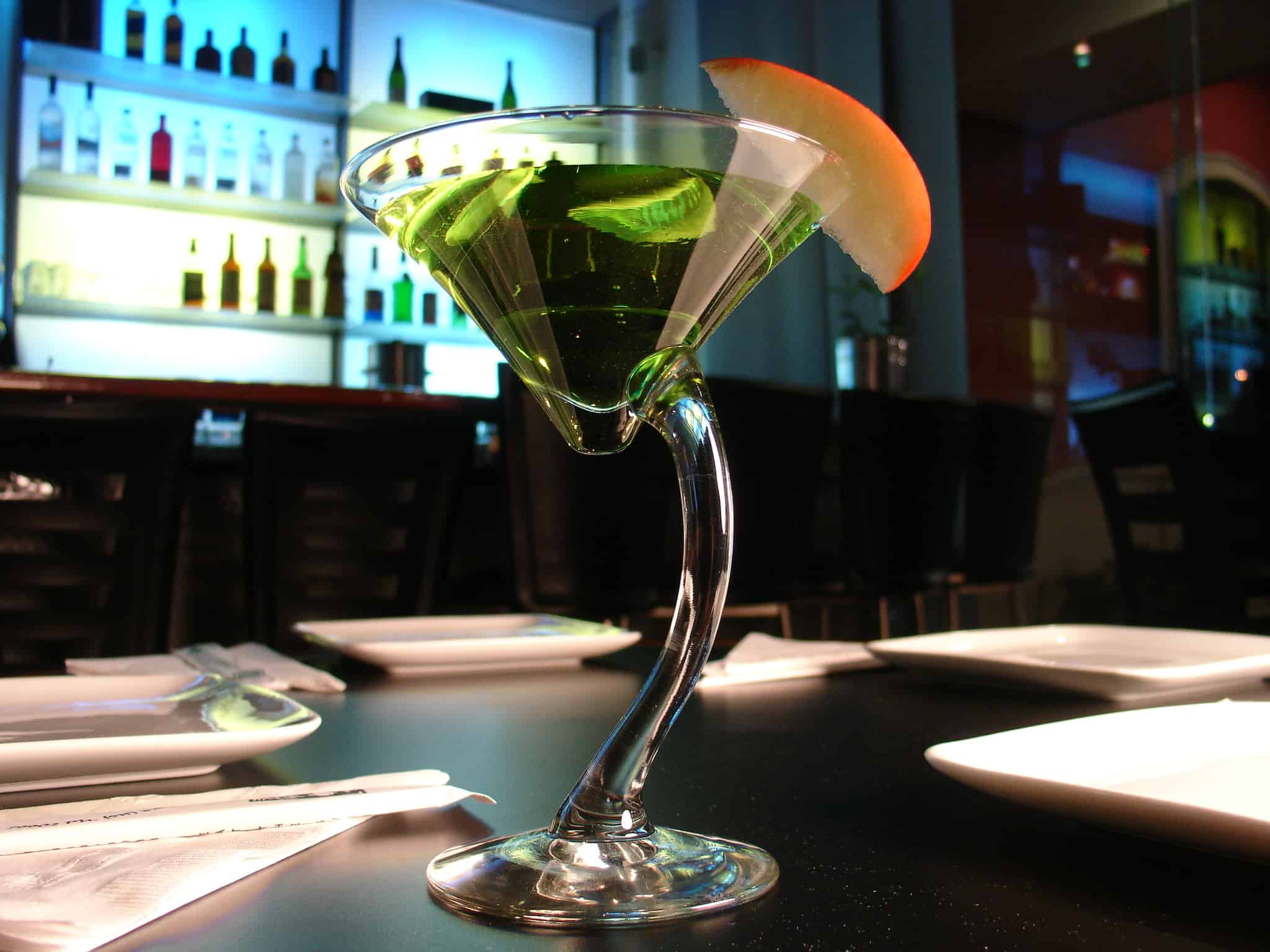 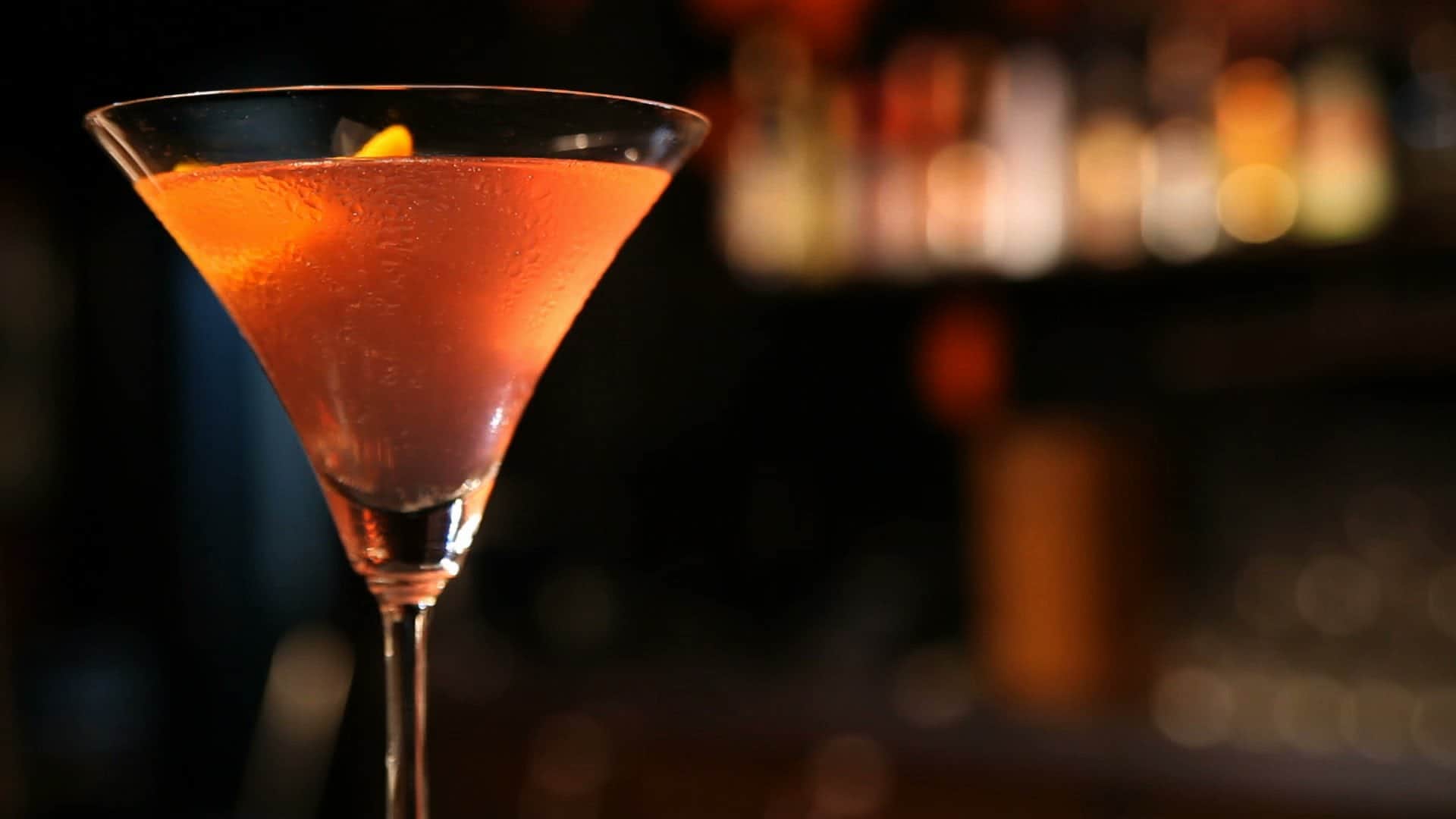 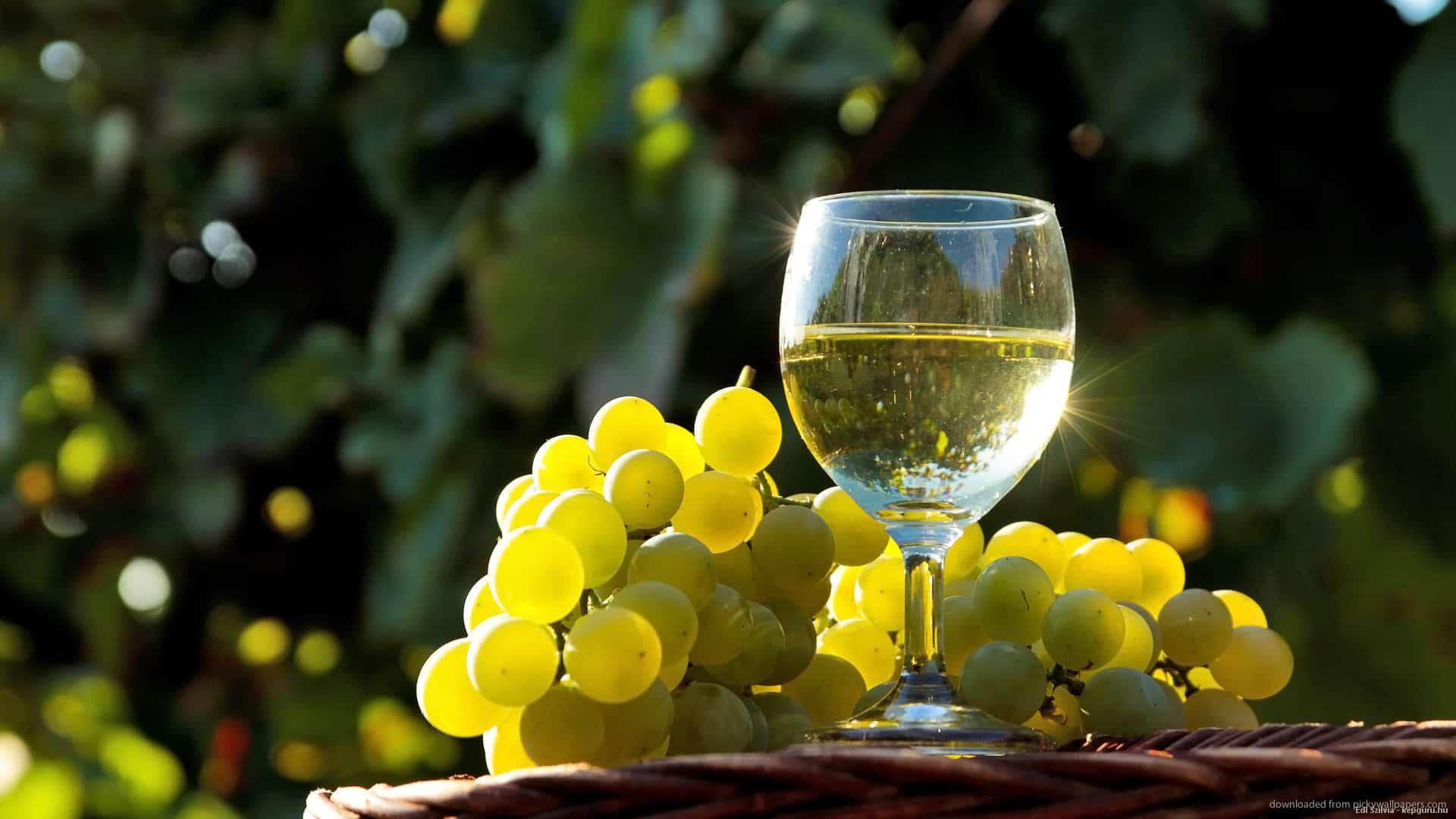 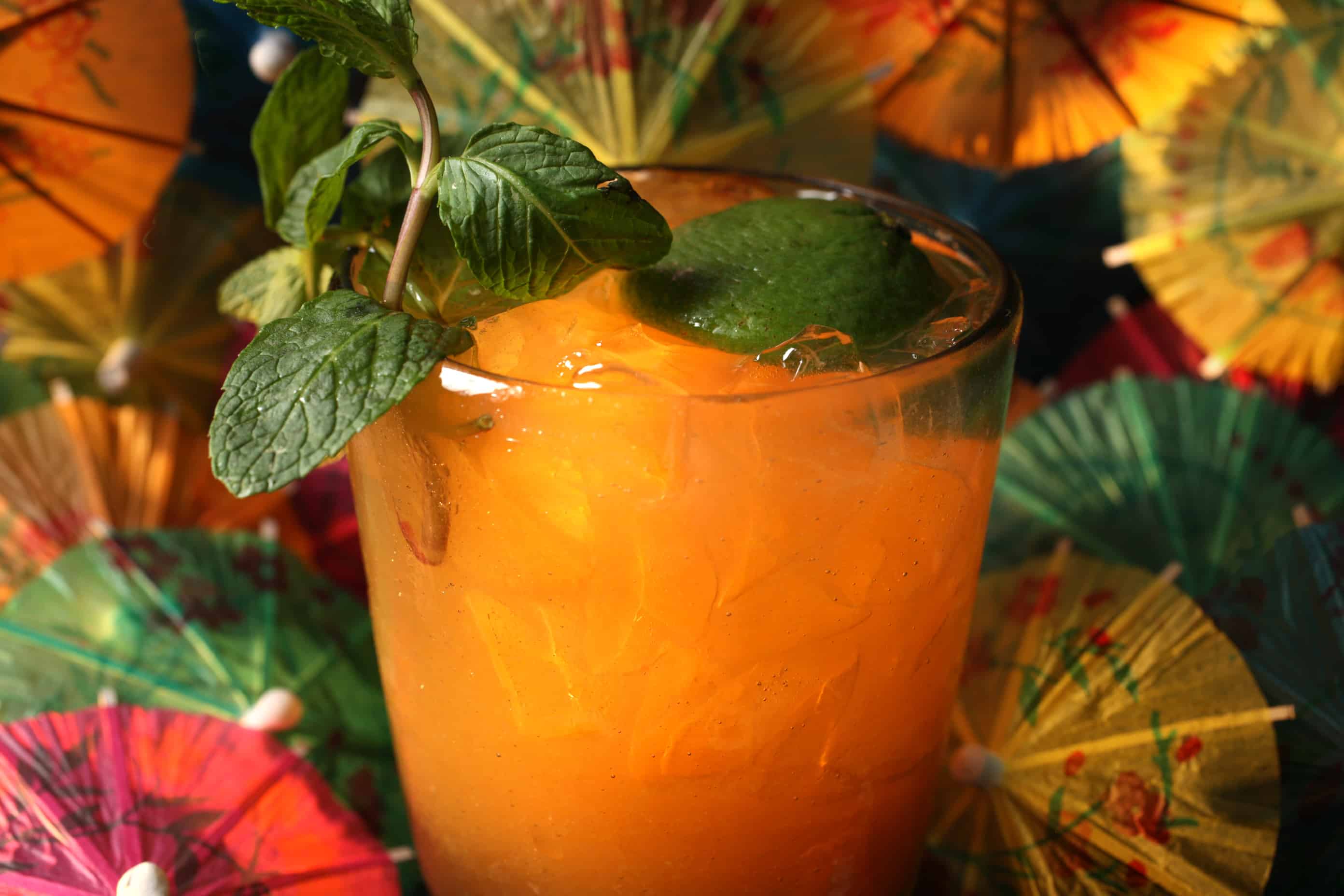 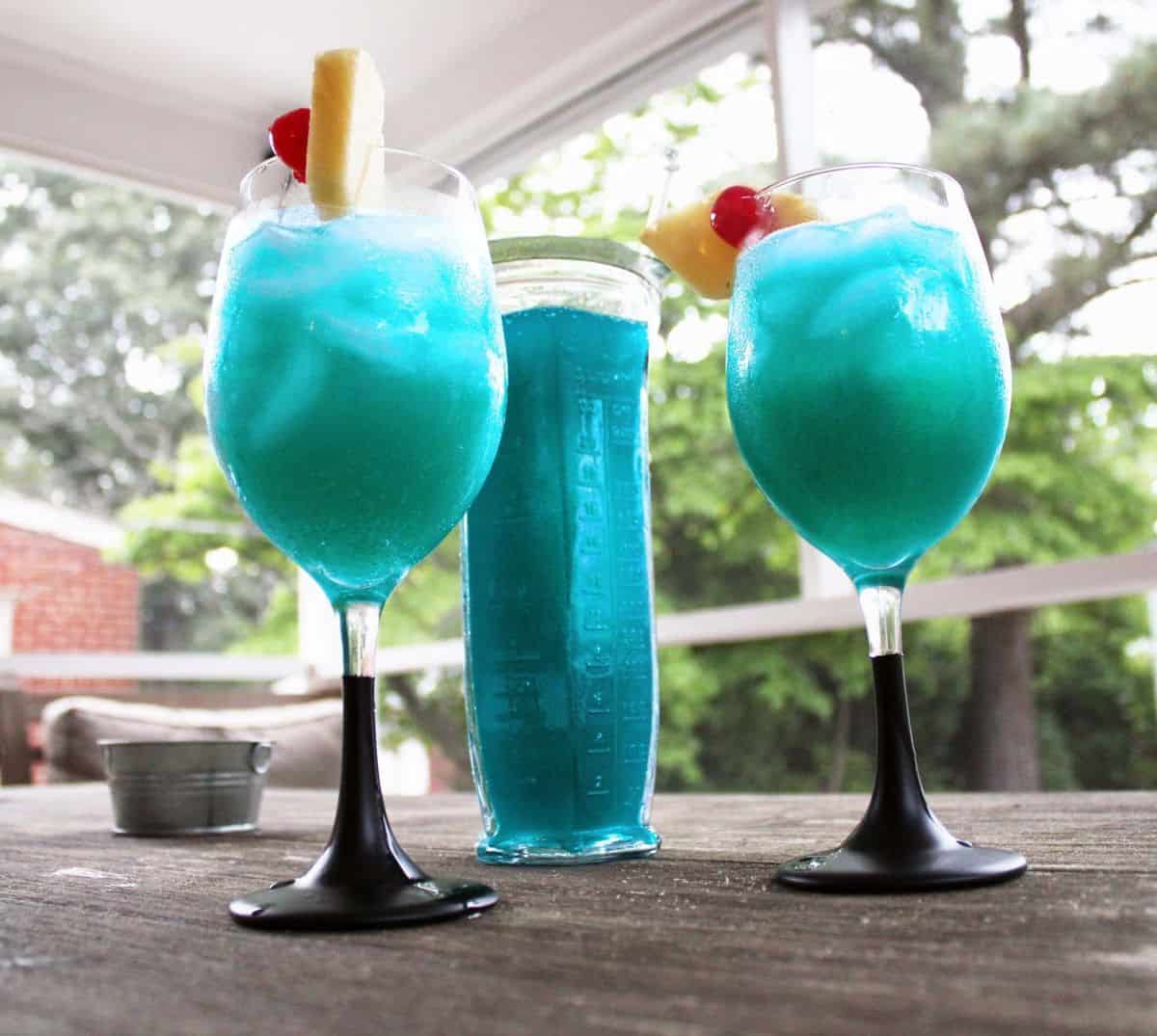 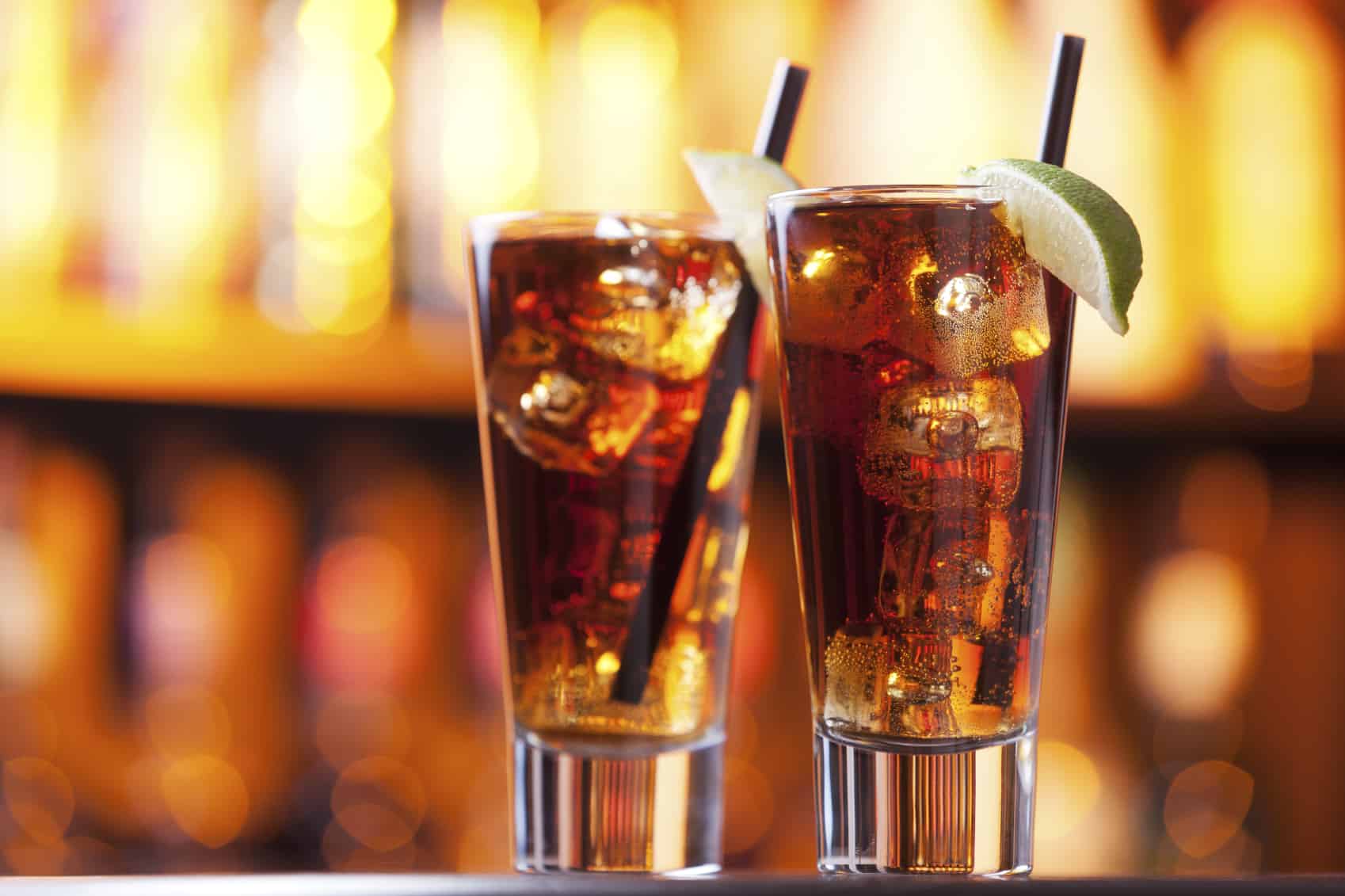 Men, stop it. Our fathers and their fathers and their fathers all tortured themselves with high proof strong drink that made them wince every time they even smelt it, let alone allowed it onto their tongue. They did this to prove that even before you take your first drink you can be completely incapable of common sense. We don’t need to punish our palette every time we want to tie one on. We’ve evolved past this show of chest-thumping and harshness and reached a time when we can have our hard whisky days and also times when we drink some floofy pink thing to get a buzz and then dance, dance, dance. So check your ego and get on board with these tasty cocktails that have a more feminine flair, but can also put you on your ass.

The unisex drink of choice, it looks like an innocuous glass of sun-brewed southern tea, but it’s made with 5 liquors, from gin to rum to tequila, with some vodka and triple sec. They have a light, citrus feel with the sweetness of cola, and you can either sip them enjoyably or chug them down like club soda. If there’s a bad time for a Long Island, you never want to meet it.

The perfect smurf in a blender drink, the BH is just a piña colada that has been treated with blue curacao to give it that color. White rum is the only spirit you have here, but you can go really heavy on it as it hides perfectly behind the tropical pineapple sharpness.

As soon as you put two rums in anything, then douse it with triple sec, you’re not making something girly, you’re making something piratey. In fact, it uses very few mixers, making do with some lime juice and orgeat. By using both a spiced and white rum, it bears plenty of bite, then backs it up with a mellow finish.

You don’t need to be refined to know a little bit about wine, and there’s no shame in ordering up a house wine or getting a glass with a meal. The same goes for Rosé wines, which shouldn’t be shunned for their playful My Little Pony hues. They should be celebrated for their sweetness and paired with your chicken or steak proudly.

The cosmo comes in a martini glass because it’s only slightly less liquor-laden yet tastes amazing. Martinis are painfully pretentious and almost always taste like absolute hell because they’re mess of alcohol meant to give you a snootful, not satisfy your mouth. A little cranberry, lime, and triple sec hardly an effeminate drink makes, and it says you’re an affable person who isn’t feeding their ego like most martini hounds.

James Bond was a candy ass when it came to drinking. He wanted his martinis shaken, not stirred, which breaks the ice and dilutes the drink, turning into a sissy cocktail. Putting a splash of flavor to cut out the taste of alcohol is what smart imbibers do. It’s like bringing a knife and a cocky smile to a gunfight. You don’t mess with a man secure enough to apple-tini his way to inebriation.

Love smoothies but hate gyms and sobriety? Then let the daiquiri take you away on the tradewinds. Largely considered the most effeminate drink, suitable for little outside of sorority house slumber parties, it’s booze desert and goes down so easily that you can do a half dozen to every glass of rotgut the hardened drinkers are wincing as they force down.

2Pac Shakur invented thug passion, and ain’t no one going to roll up to him perdition and demand he find something rough to drink. A simple homemade brew, Pac said it’s alize and crystal, though you can use Hypnotic and any champagne for a similar effect.

Vodka cranberry laden with sour grapefruit, the sea breeze is basically a cosmo in a different glass. Here’s the beautiful thing you’ll soon learn if you make these yourself: Grapefruit kills the vodka taste better than even orange juice. So, what you have here is a wiser screwdriver that won’t leave your breath nearly as boozy.

Coconut, pineapple, and rum, anyone who isn’t sure they’re ready to bite off a Long Island Iced should try this on for size. People tend to reserve judgement on the pure white drink, as it is so inherently tied with vacationing that the moment you order it, everyone assumes you’re in from out of town, even if you’re in Boston in winter. Just don’t say anything about getting caught in the rain.

Sex On The Beach

Nothing but peach schnapps and orange juice, there’s not many ways to look good ordering this up. It’s a handy way to finish off the night, since it’s fun but will ease down your buzz, but if you want to try it in Beast Mode, throw a little Southern Comfort at it and see what happens.

Offer some tequila to a hardened whiskey sipper and watch how often they will push away from the bar. That’s because tequila is a mean bastard, though with a little orange juice and grenadine, he can be domesticated and taught to purr happily in your lap day or night.

The lemon drop comes in both a shooter form and a more standard mixture that can be served in a martini or a slender cocktail glass. It is like sucking on candy and getting a buzz; a trick we’d like to see happen a lot more often.

You probably won’t order this more than once, since it’s Jägermeister with peach schnapps and cranberry juice. The odd black licorice taste of the Jäger gives this a weird level of complexity. Those that love it, love it to death. Others…again, one and done.

Champagne, lemon juice, and sugar, it the gin addition that can make you stand up and take notice. Deep in this sugary decadence is the deep woods, and a greater ABV than you might expect.

Because adults deserve a milkshake that really shakes your damn milk. Coffee, rum, sugar, it’s 3 of the 5 major food groups, we’re pretty sure.