There’s a lot more to headphones than just the default iPhone earbuds and the Beats By Dre upsell option.  Long before the iPhone (and even the iPod) was even a thing, brands like Sony and Sennheiser and AKG were making some pretty incredible headphones for an entirely different demographic. It used to be that music studio engineers and audiophiles would swear by a pair of Sennheisers, and it looks like the next generation is about to do the same.  Sennheiser has introduced the Sennheiser Urbanite On-Ear Headphones, a pair of high fidelity phones that do true justice to good music.

In a nutshell, the Sennheiser Urbanite On-Ear Headphones are a stylish, functional take on the Sennheiser original. These are tough headphones, built with stainless steel hinges, aluminum sliders and a color-matched knit mesh around the top. Sennheiser isn’t shy about how rugged they are built, suggesting that you shouldn’t “be afraid to throw them around a little.” That’s true to the original Sennheiser cans used in music studios for decades. They’re built to take a beating. While you shouldn’t be quick to throw out said beating, these will take the bumps and scratches of your environment and keep on kicking.

The Sennheiser Urbanites are also designed to be functional. Unlike the old Sennheisers, these are built to be mobile-friendly headphones. So if you receive a call, you can use the attached mic on the volume control to have a conversation without taking off your headphones. They’re also optimized for different devices, as you can buy a pair designed for the frequency output of iPhones or Samsung Galaxy phones.

At the end of the day, the spec offering is what you’d expect from a Sennheiser. You’ll have a 16Hz to 22kHz spectrum of sound, which goes beyond what the human ear can even detect. It’s designed to present crisp, clear and deep audio while naturally blocking the sounds of the city around you. 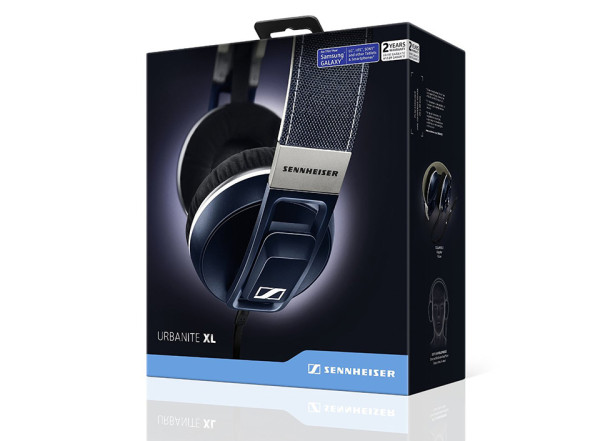 You are paying for the brand when you buy Sennheiser, but the same is true (perhaps more so) for Beats by Dre. The difference is that Sennheiser has decades of history building high quality reference headphones for studio engineers and audiophiles. These cans are designed to follow through on that history. While $200 might seem steep for a pair of headphones (comparatively, it really isn’t at all), just consider that there is no better way to instantly improve your urban commute that a good pair of headphones. And anything from Sennheiser gets our endorsement. 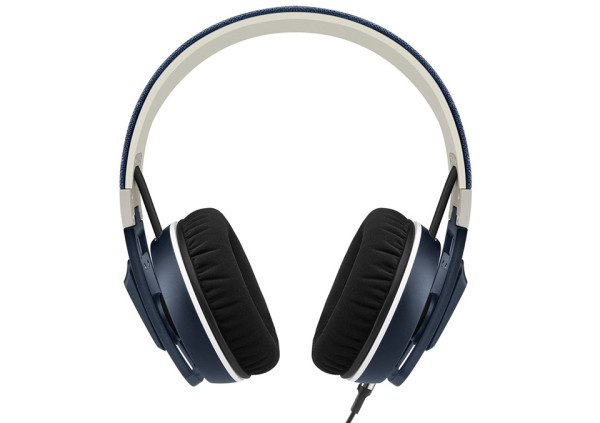 The 9 Best Over Ear Headphones Under $250 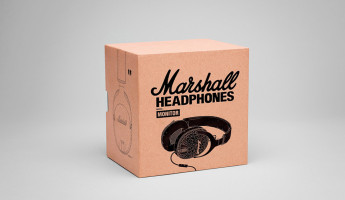