Amazon Echo Might Be The Smartest Speaker Ever Created 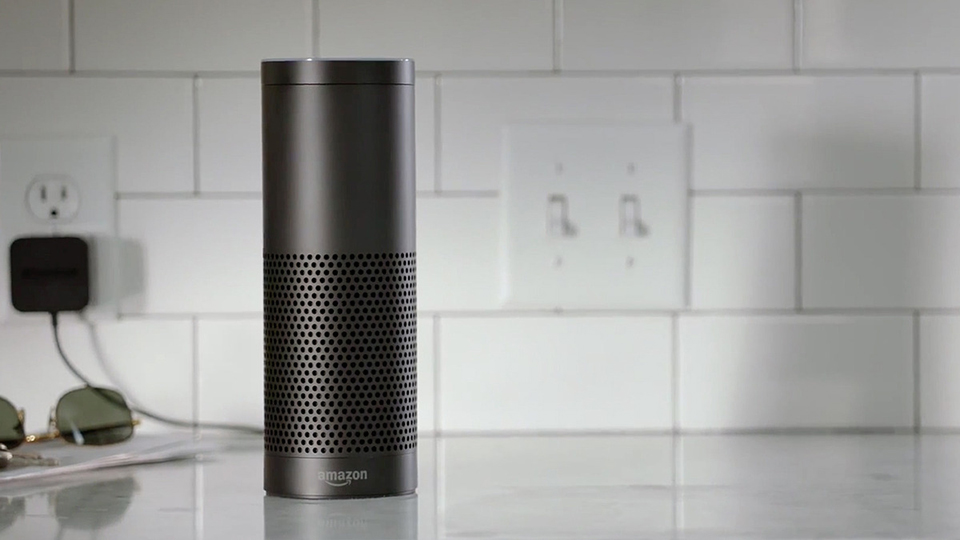 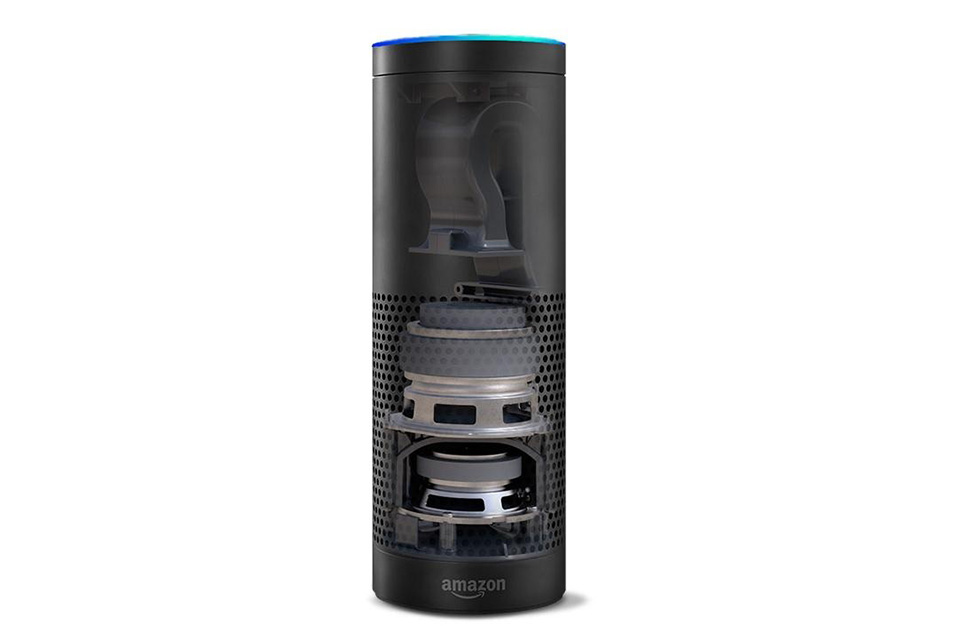 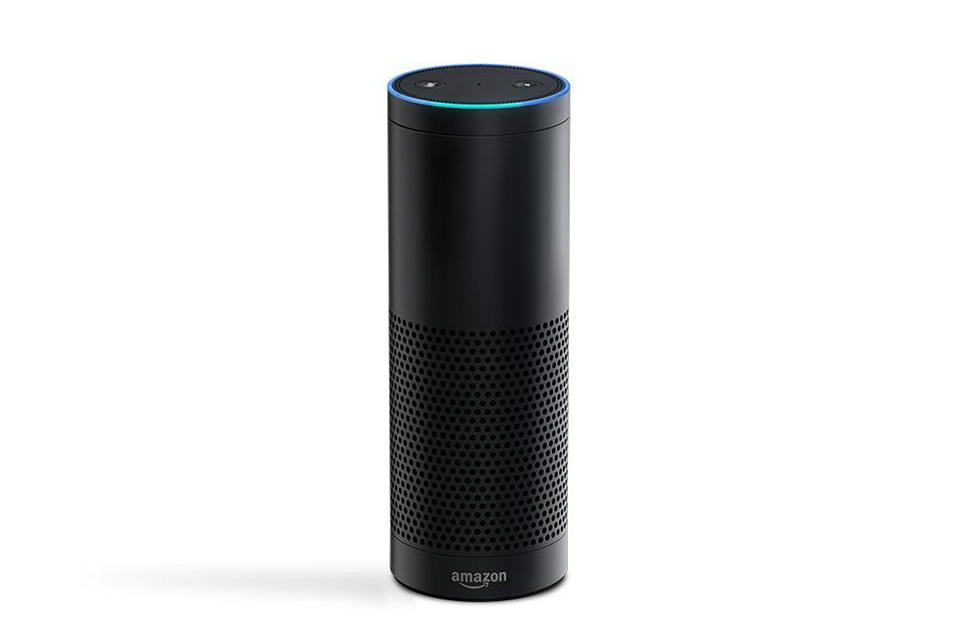 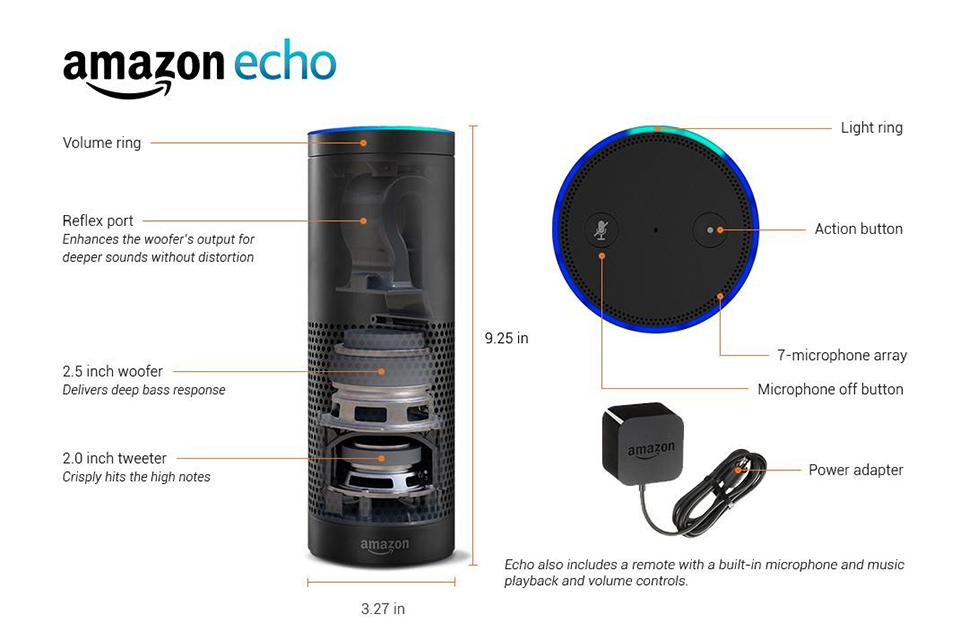 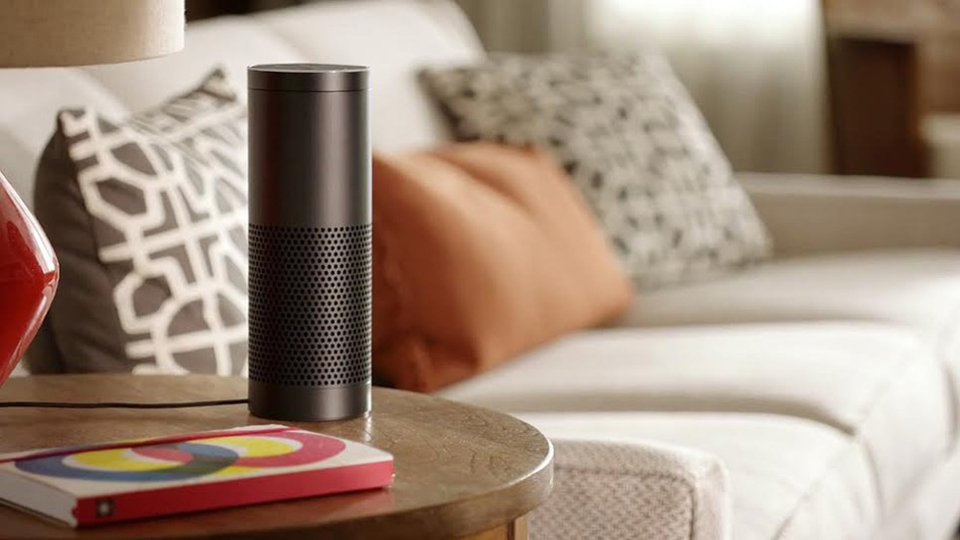 Amazon Echo Smart Speaker – In case you haven’t noticed (maybe you’ve been living under a rock or something) , Amazon’s been branching out quite a bit lately. No longer content to simply be the largest online retailer in the world, it’s been setting its sights on other markets, industries, and products. Some, like Amazon Web Services, have met with roaring success – Amazon’s load balancing software is some of the best in the world. Others, however – like the company’s ill-conceived Amazon Fire Smartphone – have sort of crashed and burned.

Still, you can’t fault them for trying, right?

Taken together, all these efforts have made one thing very, very clear. Amazon doesn’t just want to be the place we go to shop – it wants to be a brand we use in every facet of our daily lives, from how we communicate to how we work to how we entertain ourselves. It’s thus not entirely surprising that the retailer announced, out of the blue, that they plan to begin manufacturing a new, smart wireless speaker. 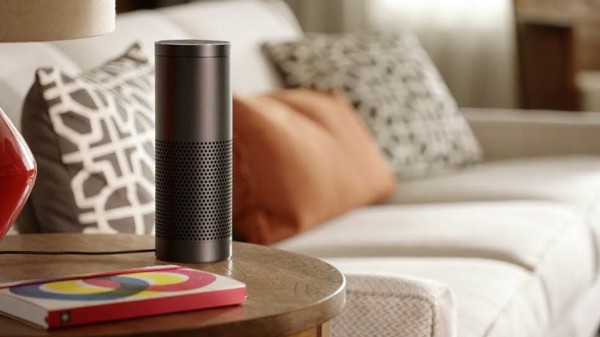 The Amazon Echo smart speaker – which retails at $199 – aims to be much more than just a device that plays your music. Equipped with voice recognition software, cloud capabilities, and an admittedly impressive grasp of language and syntax, this little gadget is designed to be a personalized digital assistant that can be used by the whole family. To that end, it’s got a pretty impressive array of functions.

Looking for a weather report? Echo’s on it. Want to watch or listen to a particular program on TV or the radio? Echo will pull it up automatically. Need a few jokes to brighten your spirits? It’s got ’em. Basically, it can do…

Well, we’re not sure yet. A lot, from the looks of things. What we do know is that it’s designed to be capable of learning as it goes along, adjusting its behavior based on your tastes – presumably, that means it could also be ‘taught’ new functions and features, too.

Echo – which is designed as an always-on device – can be woken up with a customized voice command, which it’s capable of hearing from anywhere in the room (it’s equipped with a 360 degree configuration that also allows it to play-back audio in all directions). It’s Bluetooth-capable, and connected to apps such as Amazon Prime Music, iHeartRadio, and TuneIn Plus.  Currently, a release date hasn’t been announced – though Amazon plans to roll out the product for $99 to a lucky camp of Amazon Prime subscribers in the near future.

Stay tuned – this is one gadget that’s worth following. 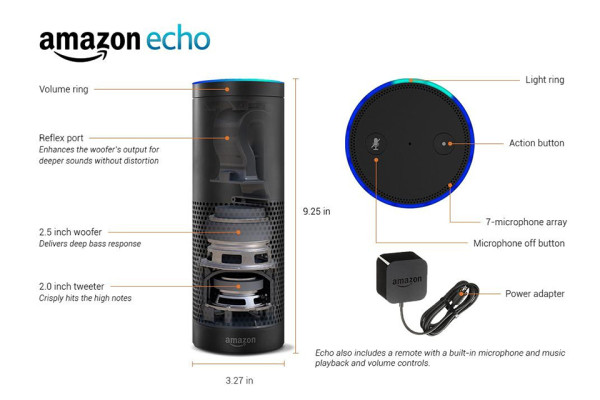