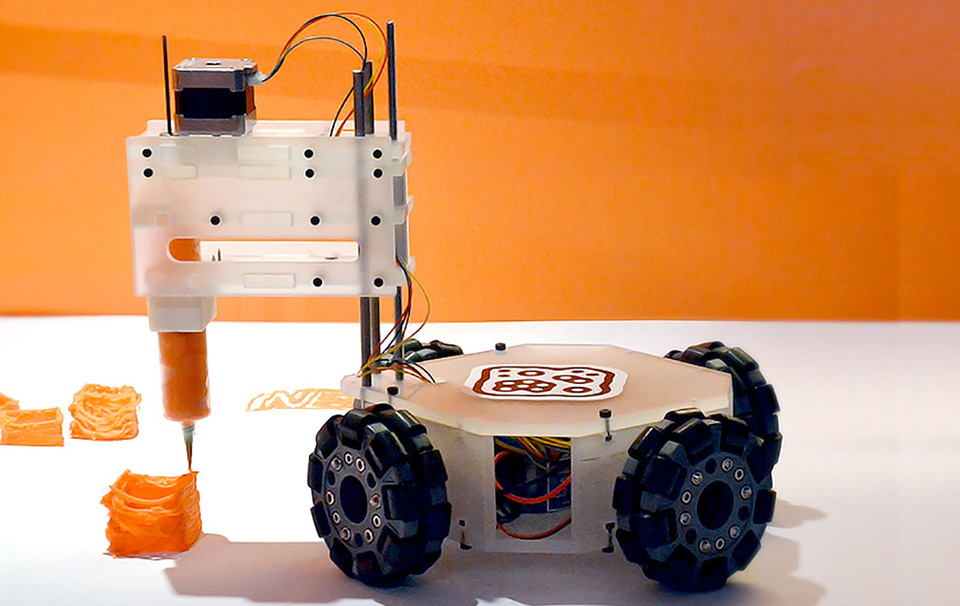 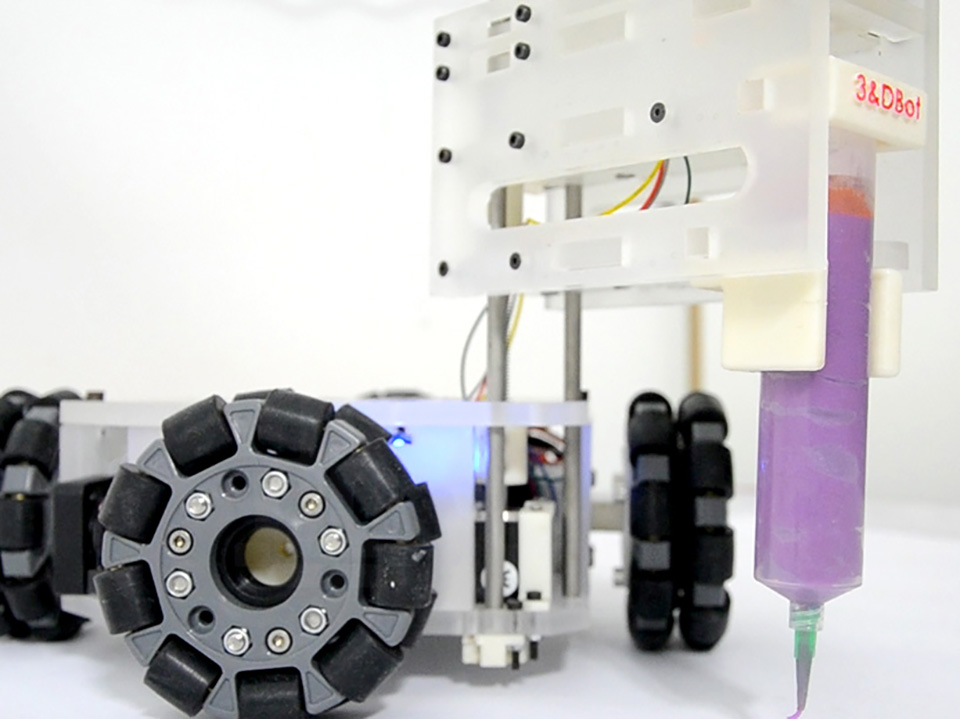 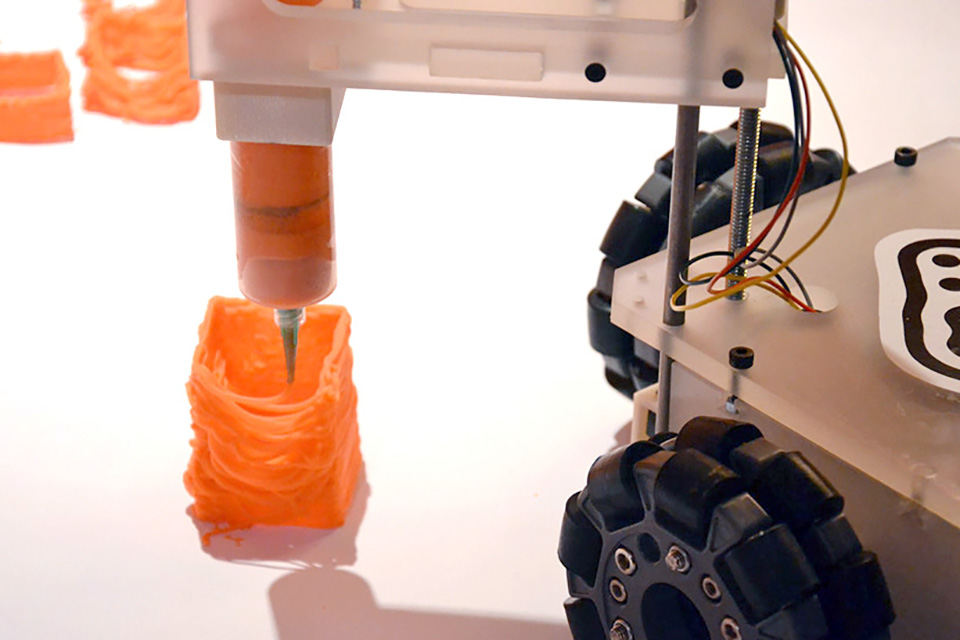 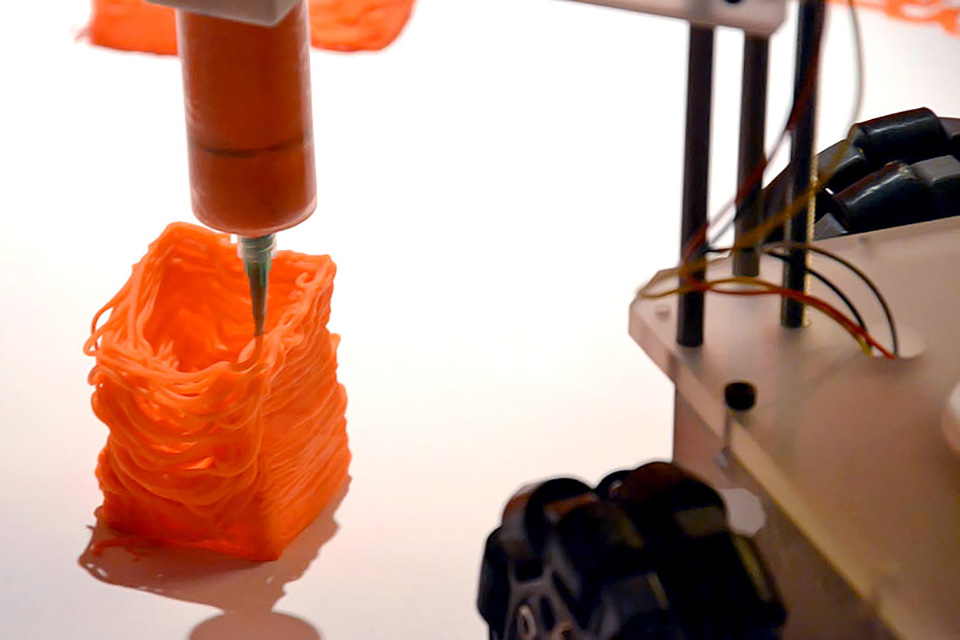 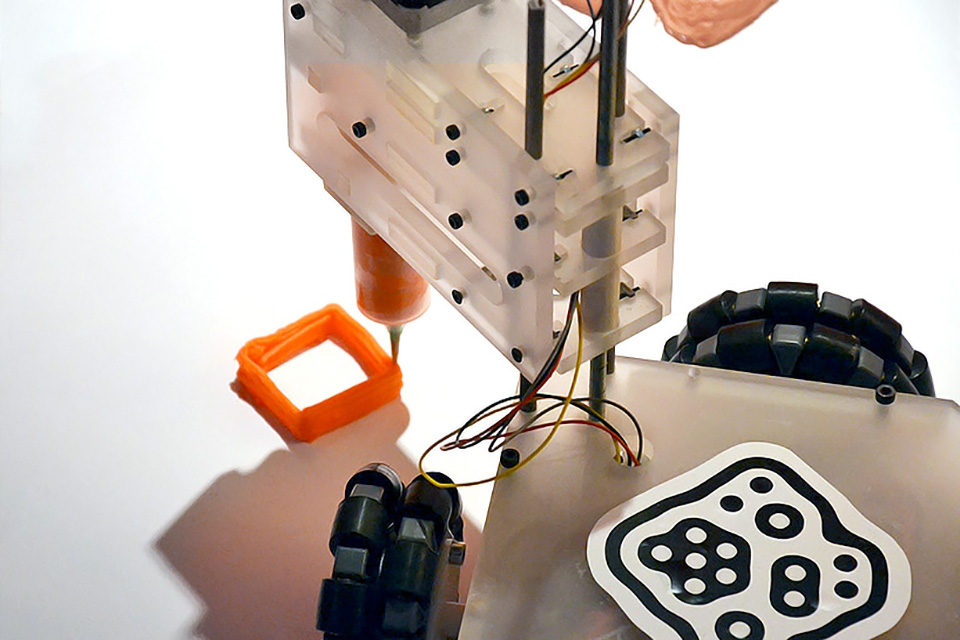 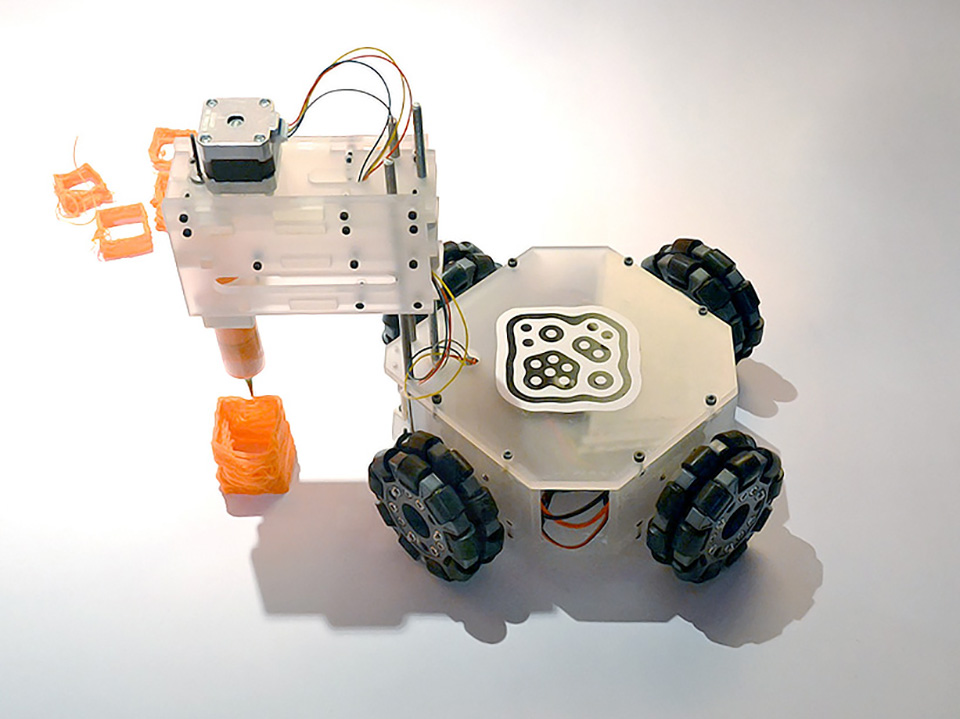 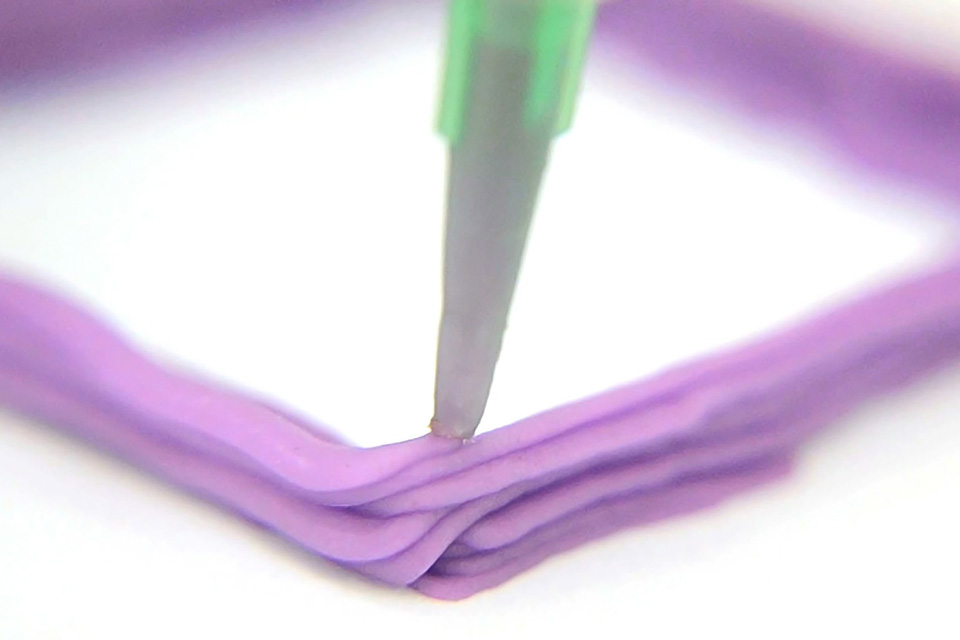 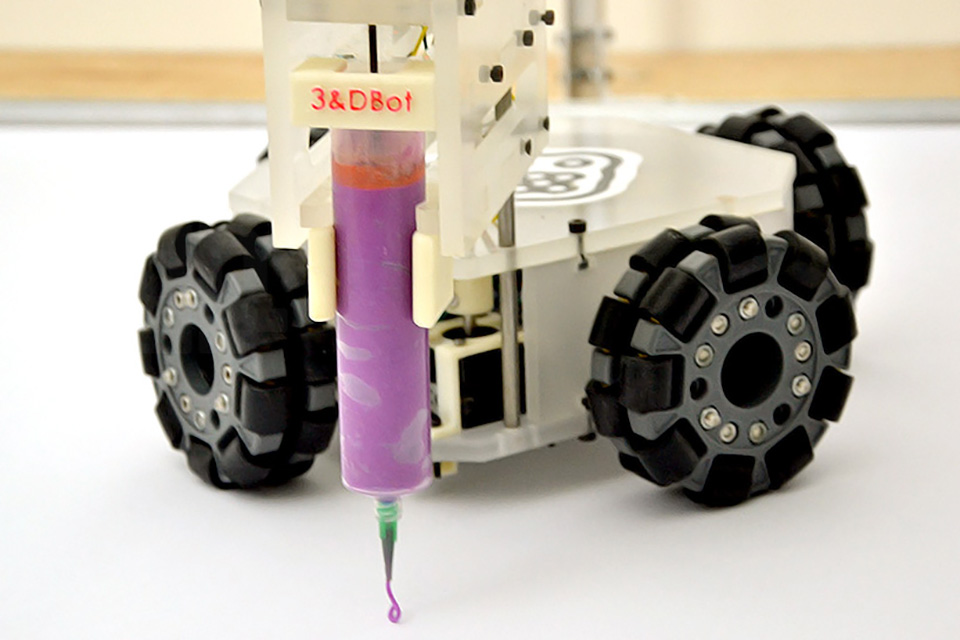 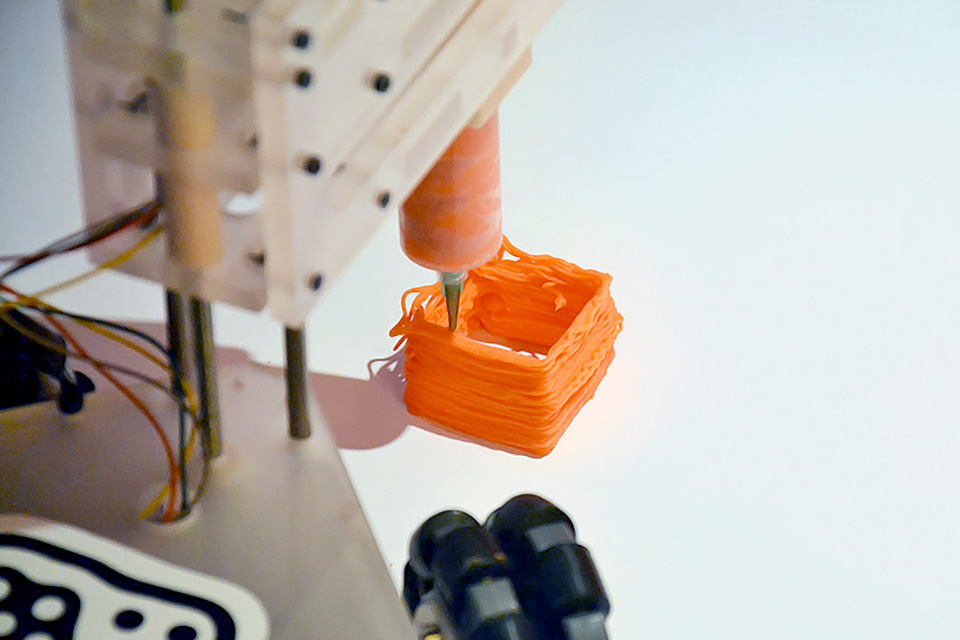 Although 3D printing has been called “the next industrial revolution,” current 3D printing technology isn’t quite perfect -not yet, anyway. The problem is that we’re still fairly limited in what we can do with it. Most of this is tied to how 3D printers are designed – in order to print an object, a 3D printer generally has to be larger than that object (or at least larger than the components).

If it isn’t, then no printing’s going to happen.

The NEXT and LIFE labs of PUC-rio have banded together in order to take this issue head on. The result? A robot. A mobile, 3D-printing robot they call the 3&DBot Robotic 3D Printer.

The team says they envisioned an autonomous machine capable of performing a print job pretty much anywhere. Using various technological tools and techniques, they cobbled together the hexagon-shaped robot, which can use its omni wheels to travel in nearly any direction it needs to. What’s more, thanks to an embedded arduino micro-controller, 3&Dbot is capable of an impressive degree of accuracy where print jobs are concerned.

As some of you probably remember, this isn’t the first time we’ve seen robotics put into play in the world of 3D printing. A few months back, we wrote about Minibuilders – a fleet of robots capable of printing buildings. What’s the difference between those bots and this one?

For one, the 3&DBot Robotic 3D Printer is completely autonomous. It’s able to build things in space – at least, that’s what it’s designed to do, according to the creators. The machine is able to discern its position by using video tracking software, and it communicates with a host computer through a built-in wireless receiver.

It’s capable of printing in a wide variety of different materials, including clay, ceramics, and earthenware.

So…long story short, it’s an intelligent 3D printing robot that’ll soon be sent off into the stars. I think there’s only one thing that can really be said about it, at the end of the day – awesome. 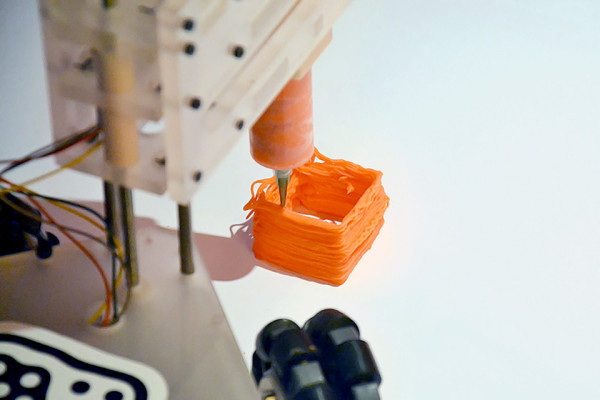 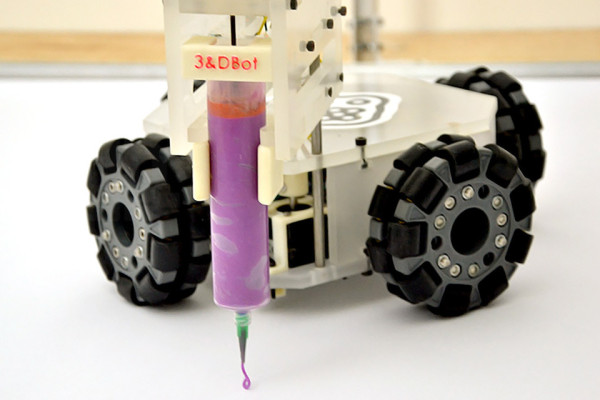 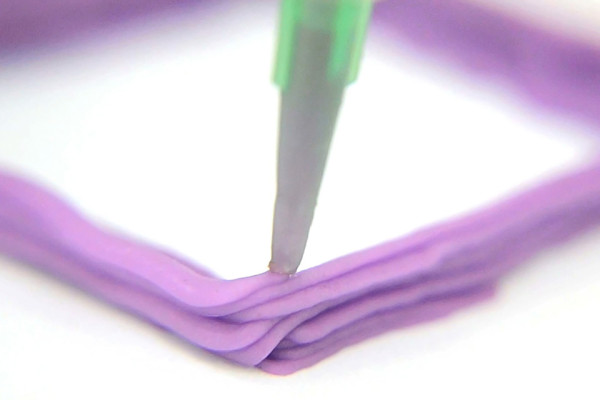 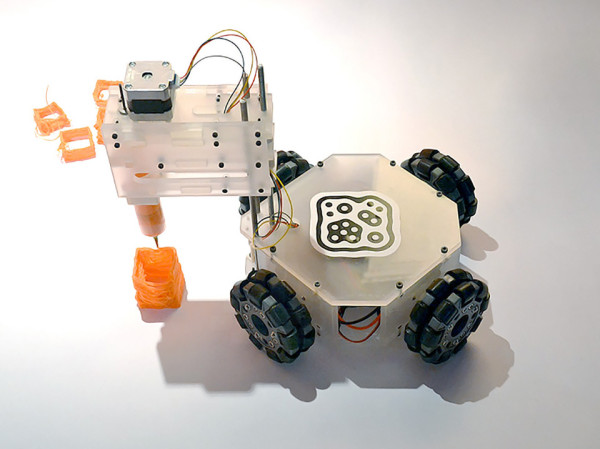