Alienware Area 51 New Design – Alienware entered the PC space nearly two decades ago on the shoulders of a very progressive product design. For a long time, they were the biggest name in the desktop gaming space, offering an array of powerful, customizable (and, perhaps most importantly), drop-dead sexy designs. After enjoying a great deal of success selling their products to gamers all over the world, the company was acquired by Dell, at which point they went through…I suppose you could call it something of a dark age. While their style once resonated with PC gamers, things began to change…and Alienware had a bit of trouble keeping up.

As a result, they sort of fell out of the public eye. To fill the void, other organizations – MSI, ASUS, and Razer, to name a few – established themselves as the new darlings of desktop gaming.  That might all have changed this past Saturday, however. Alienware has returned with another bold design and a powerful set of hardware to match.

Just this past weekend, they unveiled the Alienware Area 51 new design: a complete re-imagining of their customizable desktop gaming PC. Have a look for yourself.While most desktop towers are, at their core, a rectangular block of electrical components, Alienware’s opted for something completely different; an awesome-looking Triad chassis that looks like it was torn right out of a science fiction writer’s fever dreams.

That’s not a bad thing.

As it turns out, the Alienware Area 51 new design isn’t purely an aesthetic choice. According to the product website, the triangular design of the device allows for both superior thermal management and unprecedented ease of access. The angle of the sides means the front I/O panel is easily accessible, while the pyramidal shape provides a great deal of space for hot air to escape from the system.

Of course, it wouldn’t be an Alienware system if it wasn’t powerful – and the Area 51 is devastatingly so. The case is large enough to hold up to three full-length graphics cards, an Intel six- or eight- core Haswell-E CPU, and up to 32GB of DDR4 RAM. Oh, and for those of you who care, the model also features nine different light-up zones for full customization. Of course, all that stuff’s going to come with a hefty price tag, and also makes for a pretty hefty system – the Area-51 will weigh around 45 pounds. Not exactly portable, is it?

Still, it looks absolutely incredible – and I can say beyond any shadow of a doubt that I kind of want one. 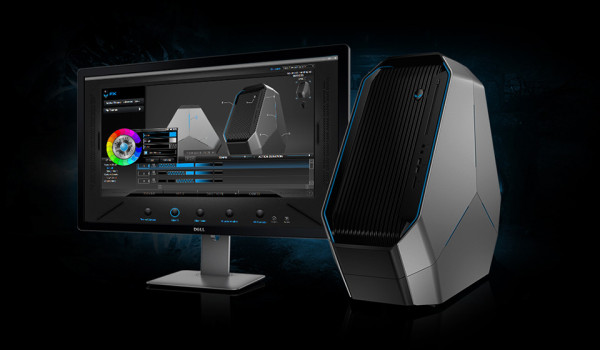 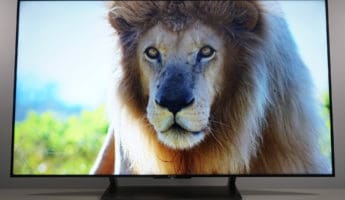