Barobot: Your Very Own Robotic Bartender 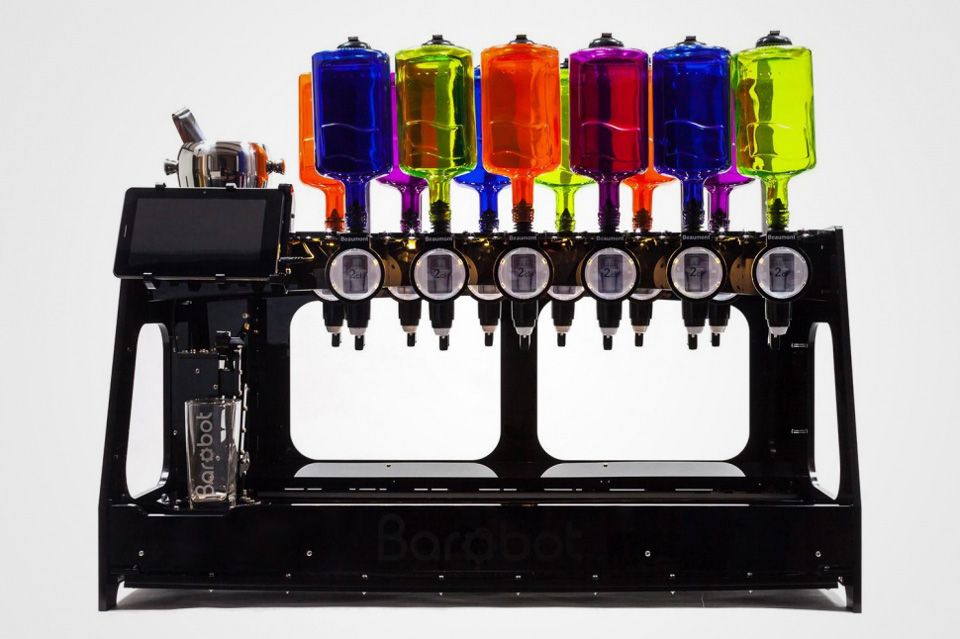 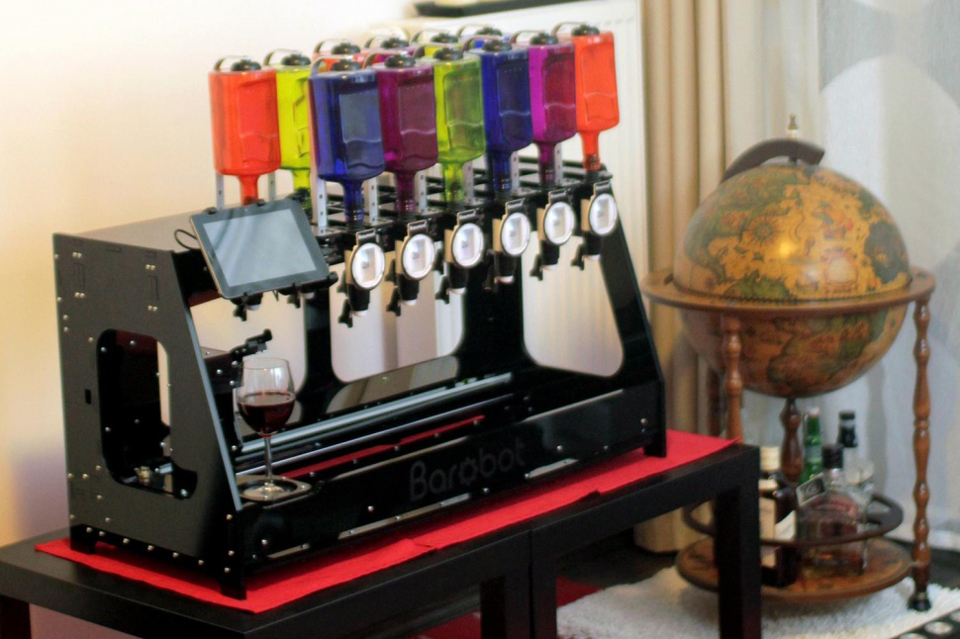 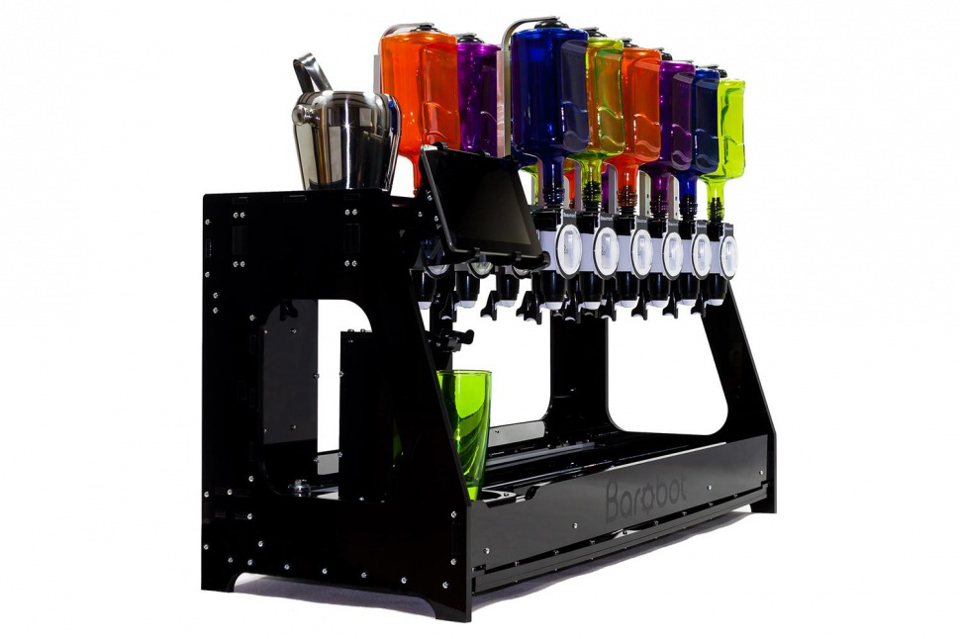 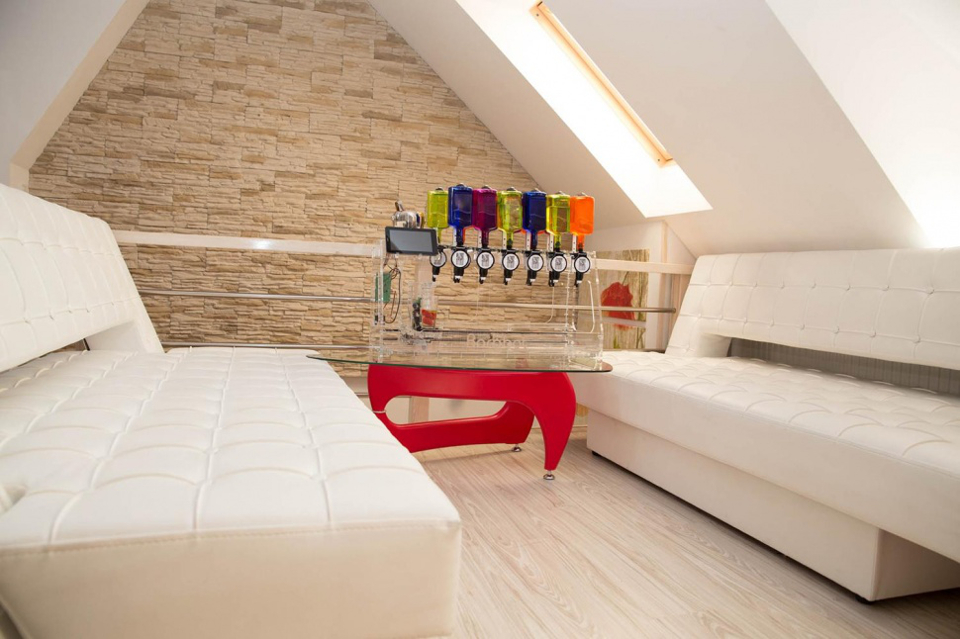 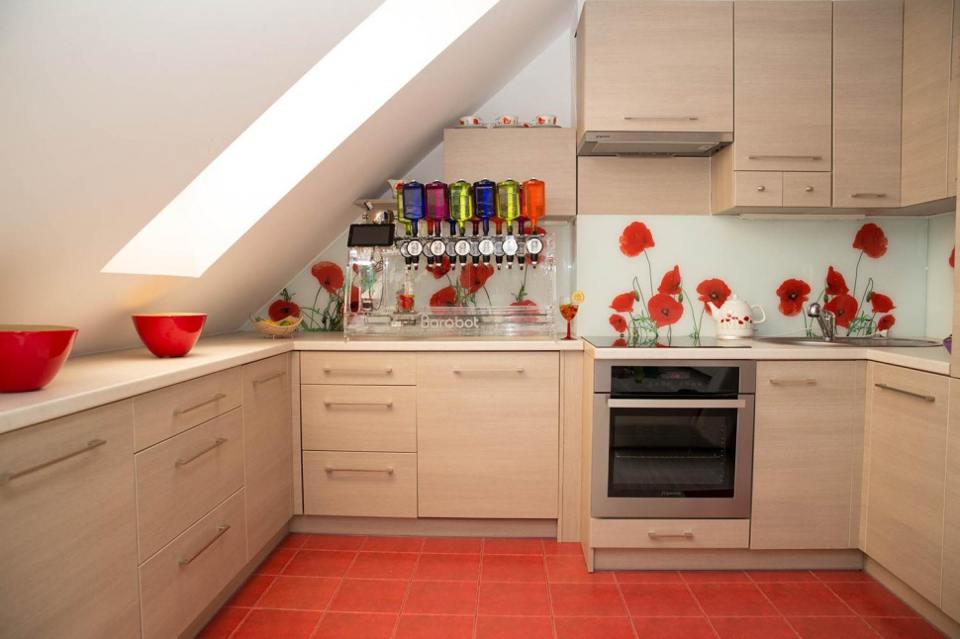 I’ve got a few friends who have their bartending license. All in all, it seems like pretty solid work. Plus, it provides you with a skill-set that’s more or less guaranteed to make you a hit at parties. But what about those of us who’d rather not drop the cash – and put in the time – to learn bartending? What about all the average schmucks who just want to be able to mix some incredible drinks for their party-going guests?

Ladies and gentlemen, I give you Barobot.

Okay, to be fair, I’ve written about a few automated bartenders in the past…but none of them were anything like this. Trust me. Because, y’see; Barobot doesn’t just mix drinks. It’s built from open-source hardware and software. What that means is that if you’re savvy enough – and enough of a geek – you can completely re-tool the device in whatever way you see fit (or even build your own from the specs). In short, it’s probably the most easily-customizable robotic bartenders ever created.

Aside from the open-source thing, it’s pretty much exactly what you’d expect of such a machine. Simply plug in up to twelve different bottles of booze or mixers and then pull up the mobile app to tell Barobot what you’ve got to work with. From that, it’ll compile a list of every single drink you could possibly make with the combination (and automatically mix drinks for you as well, of course).  Keeping with the open-source theme, Barobot’s drink database is upgradable, meaning you can tweak any recipes you dislike or even add some of your own custom mixes.

The project’s currently live on Kickstarter. Anyone who backs it now gets the chance to order an un-assembled Barobot kit for about $1,450 or a fully-assembled version for $2,190. Hmm…sounds a little pricy, doesn’t it?

On second thought, maybe a bartending certification isn’t such a bad idea. Still, it’s cheaper than most other products on the market – and the fact that it’s open source is definitely a nice touch, too. 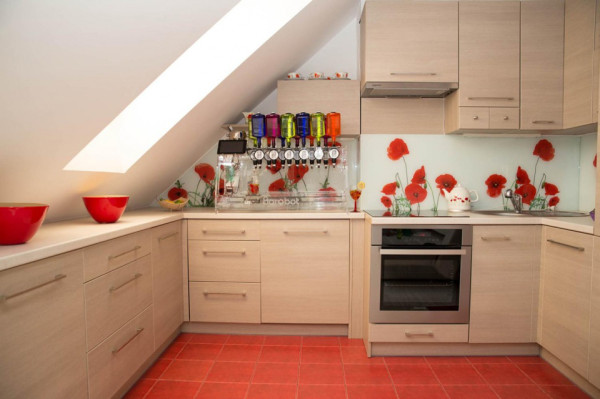