Dyson 360 Eye Vacuum Is The Smartest Vacuum Ever Made 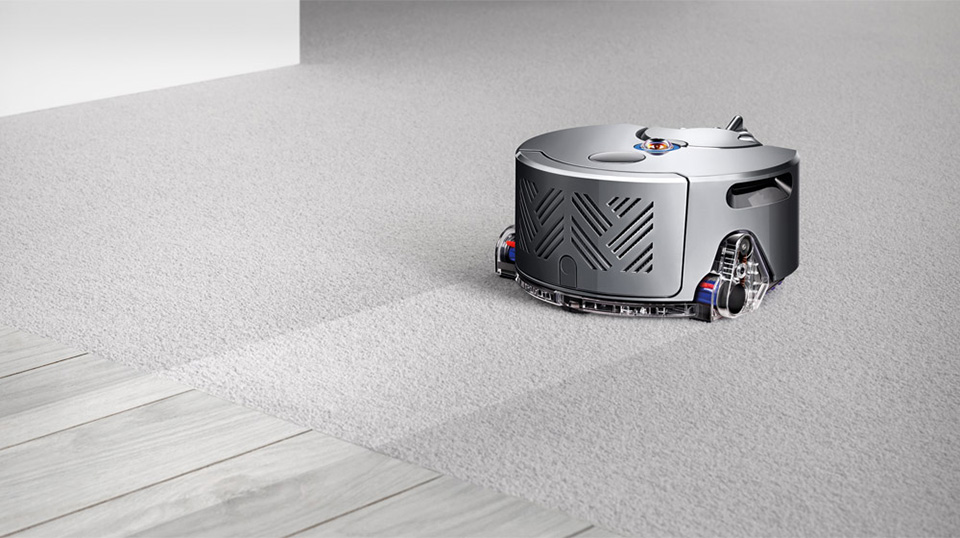 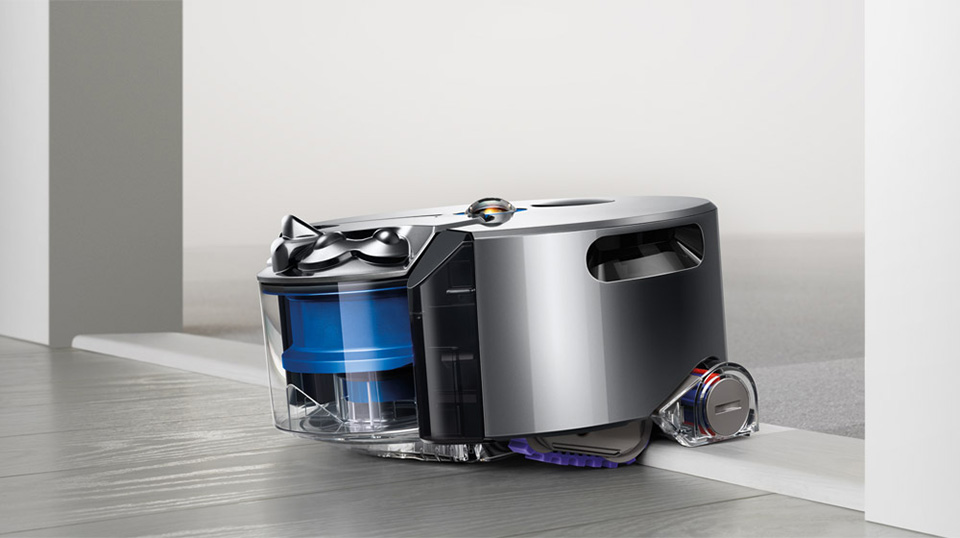 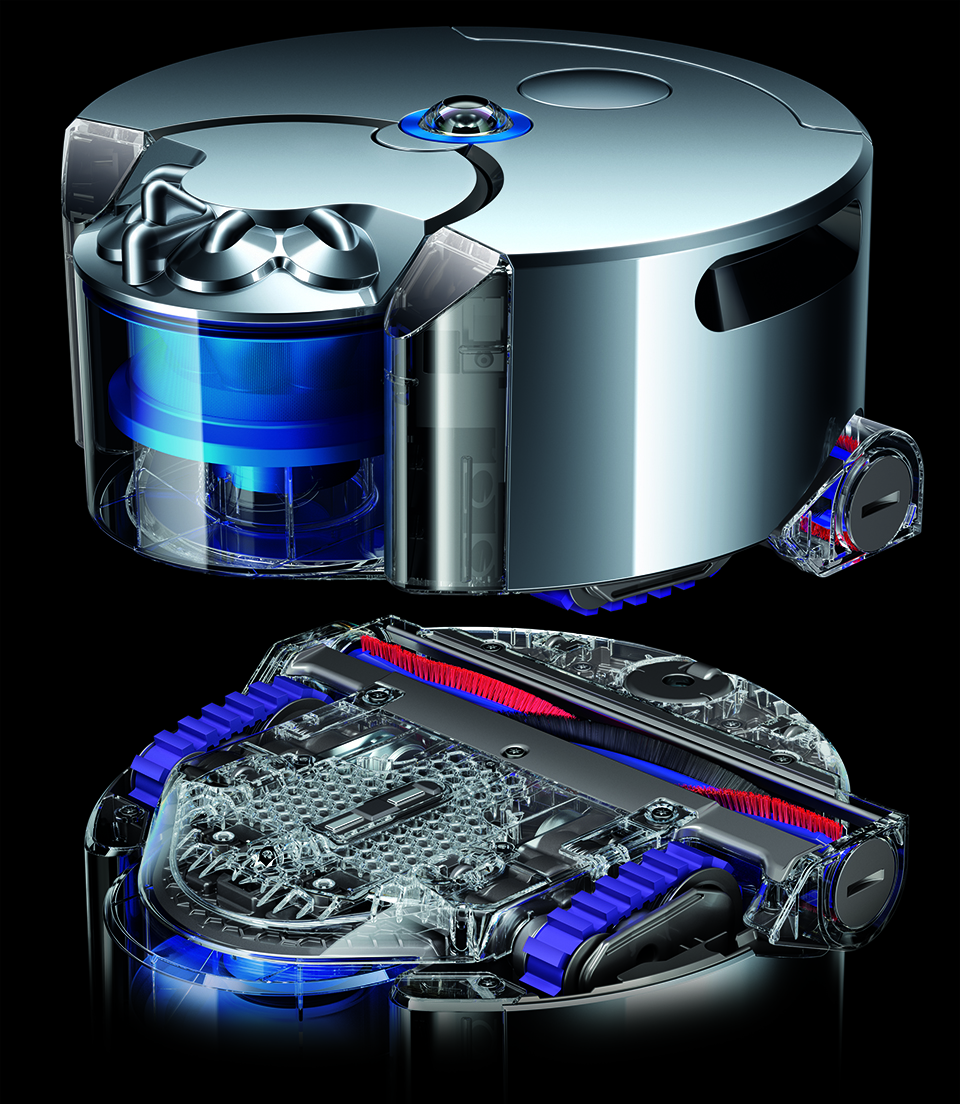 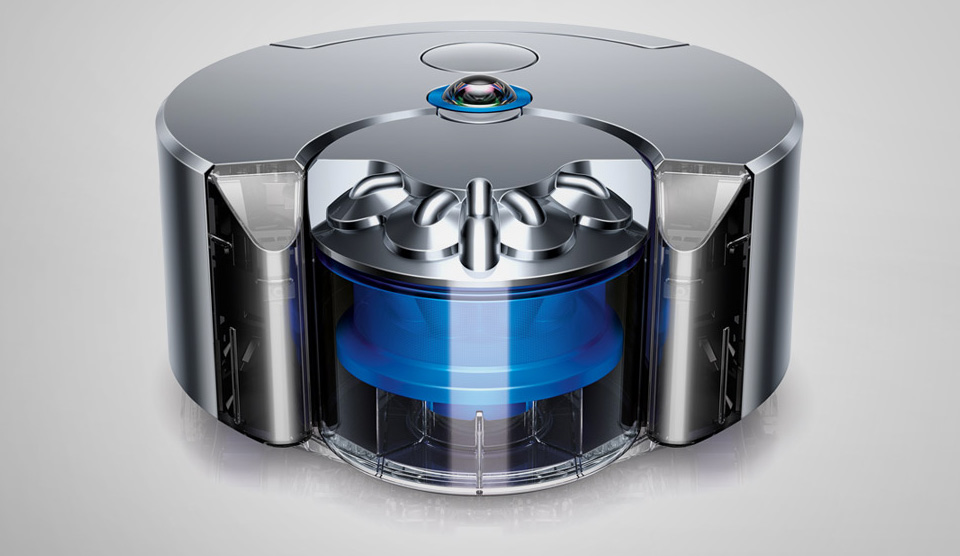 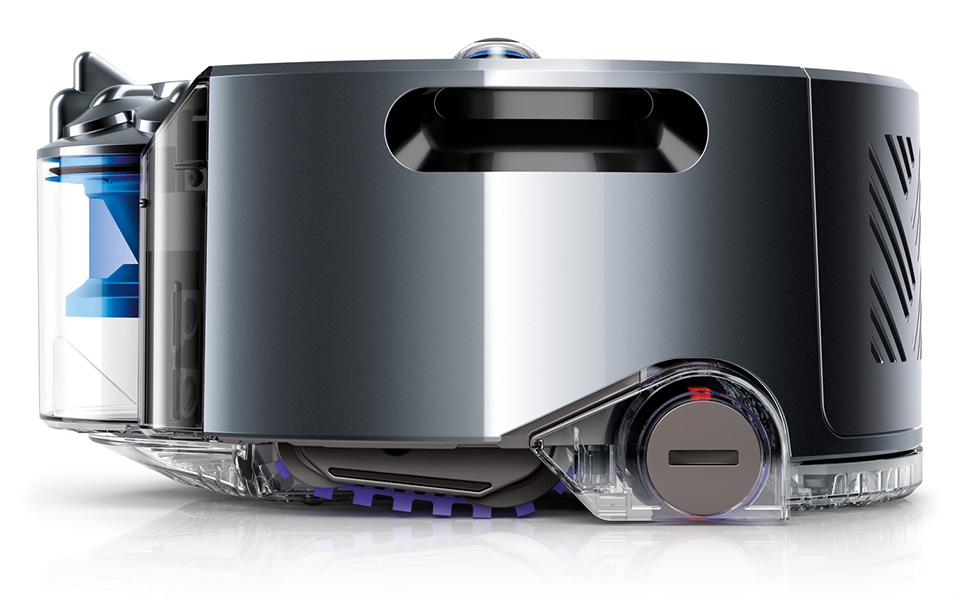 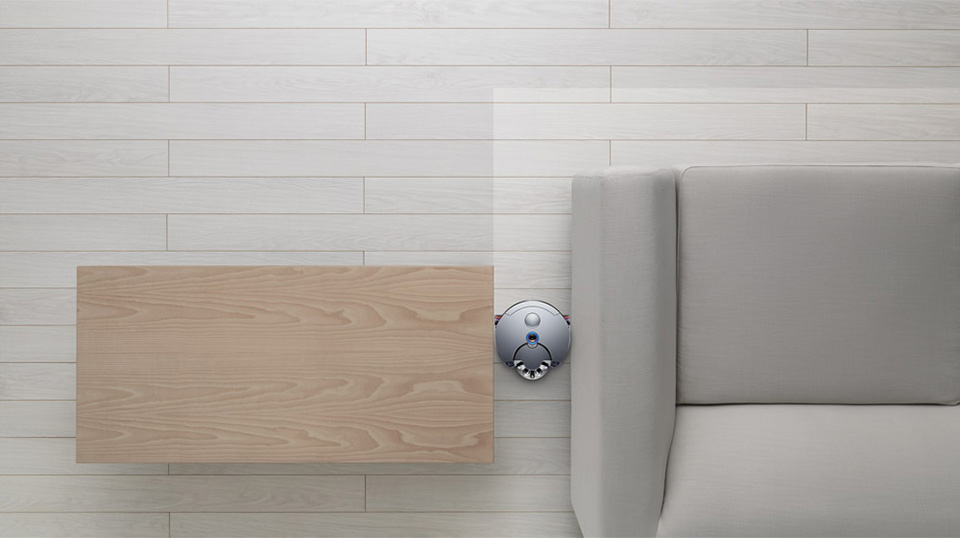 Roomba, eat your heart out.

This week, Dyson revealed the Dyson 360 Eye Vacuum, simultaneously the most powerful and smartest vacuum cleaner ever designed. Using its 360 degree camera, the Eye keeps constant stock of its surroundings, meaning it knows exactly where it is in the house at any given time (along with whether or not it’s cleaned that particular room); its unique navigation system allows it to easily find its way around any location. It can detect and avoid obstacles using infrared and proximity sensors.

The Eye’s unique cyclone technology is capable of capturing even the smallest bits of debris, including pollen, mold, and microscopic dust, while its digital motor gives it the suction power of a vacuum cleaner at least twice its size. According to the developer, it’s currently the mightiest robot vacuum in the world – or at the very least, on the Japanese market.  And so it should be – the robot is the end result of of several years, millions of dollars  and over a hundred thousand man-hours.

In order to prevent it from being knocked off course or getting stuck in detritus, the Eye is equipped with a set of tank tracks for locomotion; a brush bar that runs the length of the robot is equipped with carbon fiber filaments that allow it to pick up virtually anything. Not bad, right? 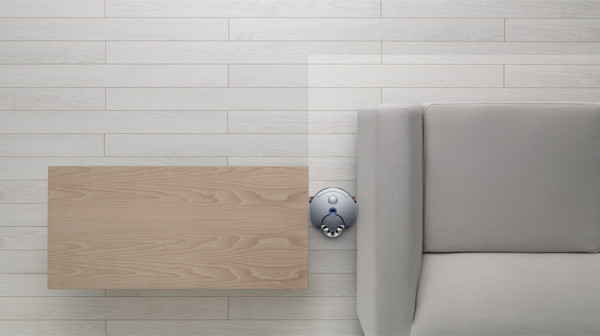 The entire robot can be controlled entirely from the Dyson 360 Eye Smartphone App, available on both Android and iOS. Using the app, one can set up a schedule which denotes when the robot cleans, even viewing a map of the cleaning progress. That app also activates a two-year guarantee, automatically making the user eligible for software updates and providing access to a suite of troubleshooting guides. The robot will also notify its owner when its 0.4 liter dust bin is full through the app.

Now the Eye 360 isn’t exactly perfect – it’s only capable of somewhere between twenty and thirty minutes of battery life. Whenever it runs out of power, it runs back to its docking station to charge, at which point it’ll resume cleaning. A minor sticking point, but one that could be a deal-breaker just the same.

The Dyson Eye isn’t yet available to the general public – you can use a form on its official website to be notified the moment it is.