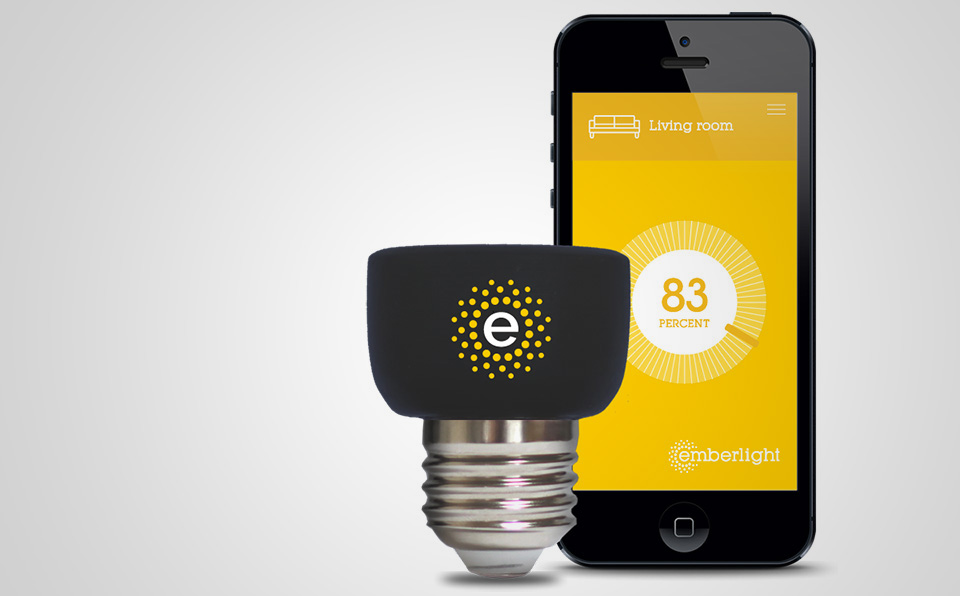 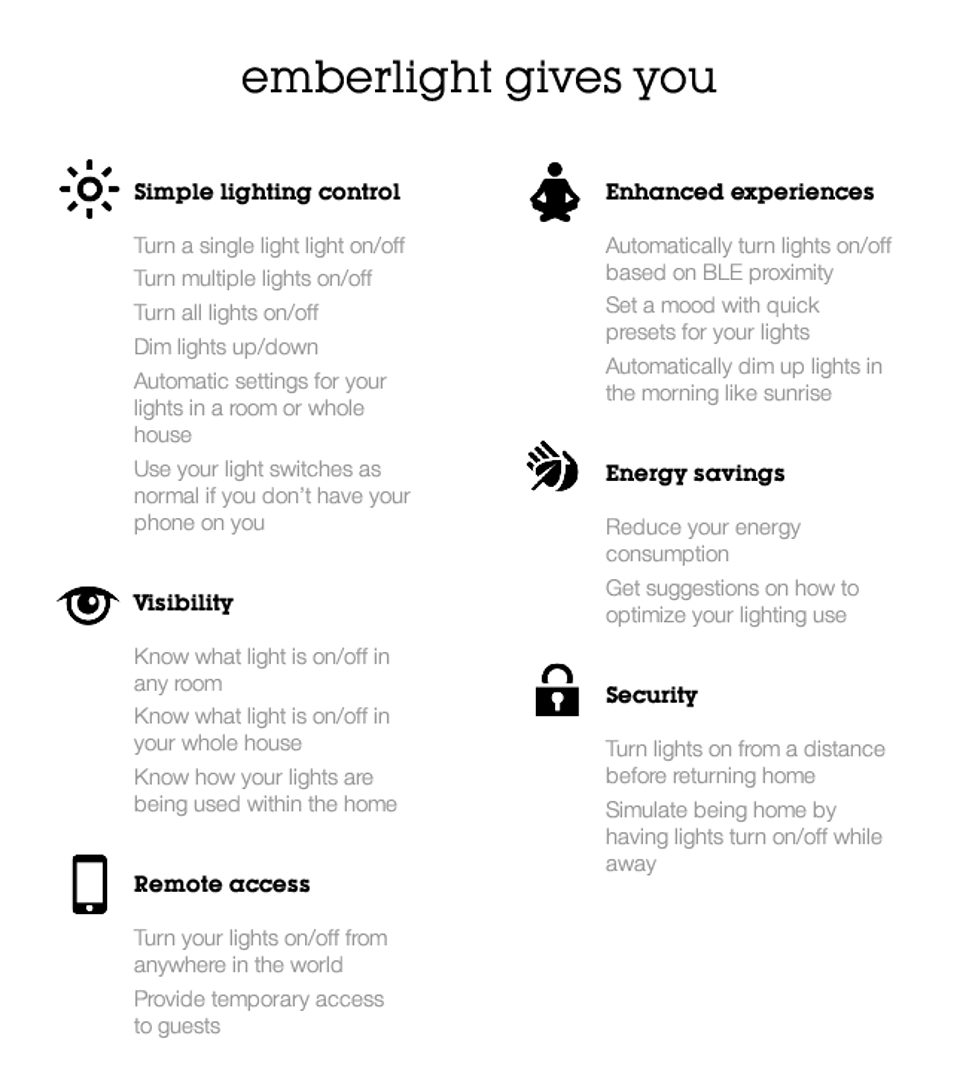 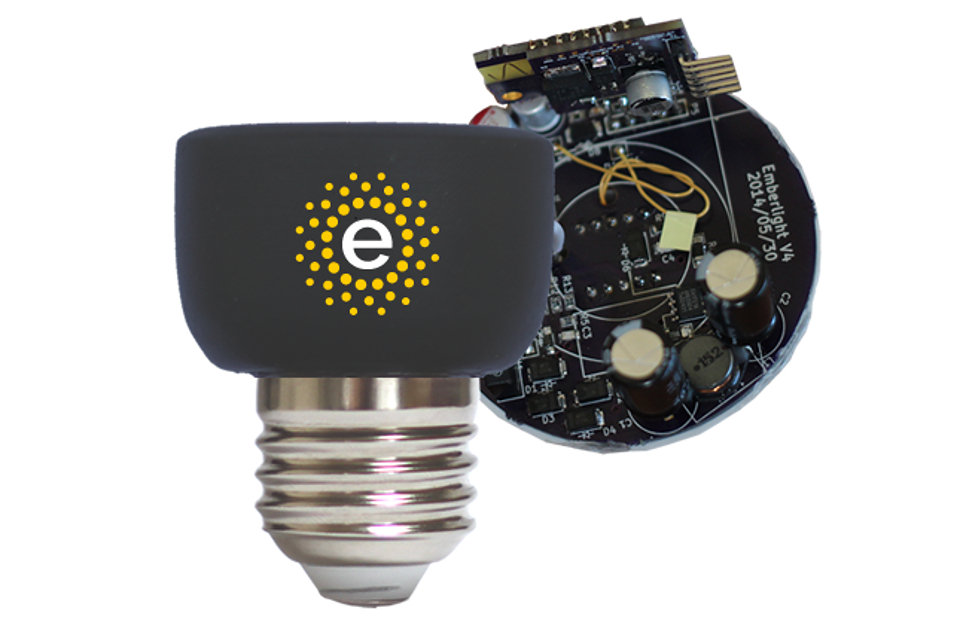 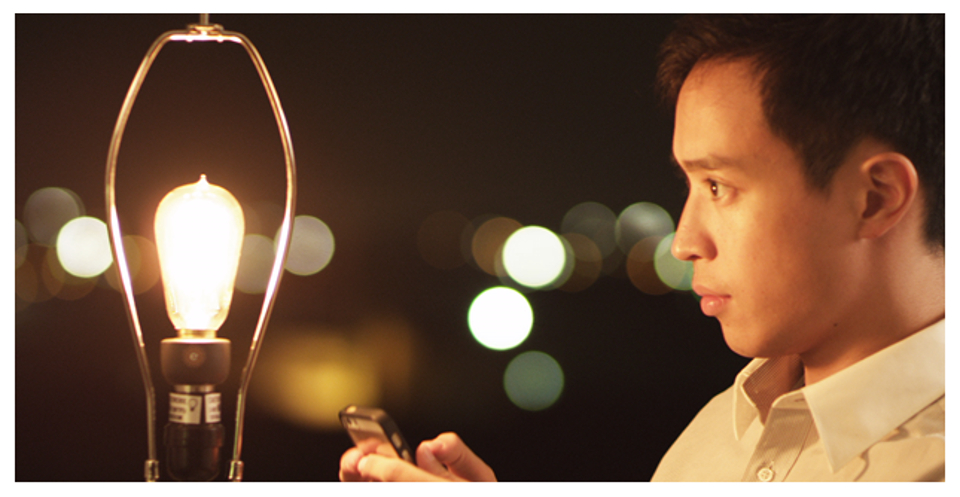 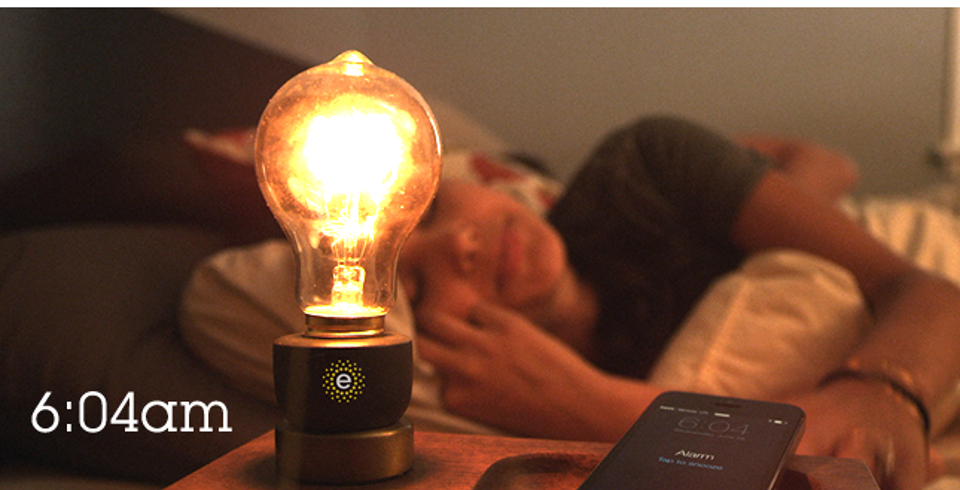 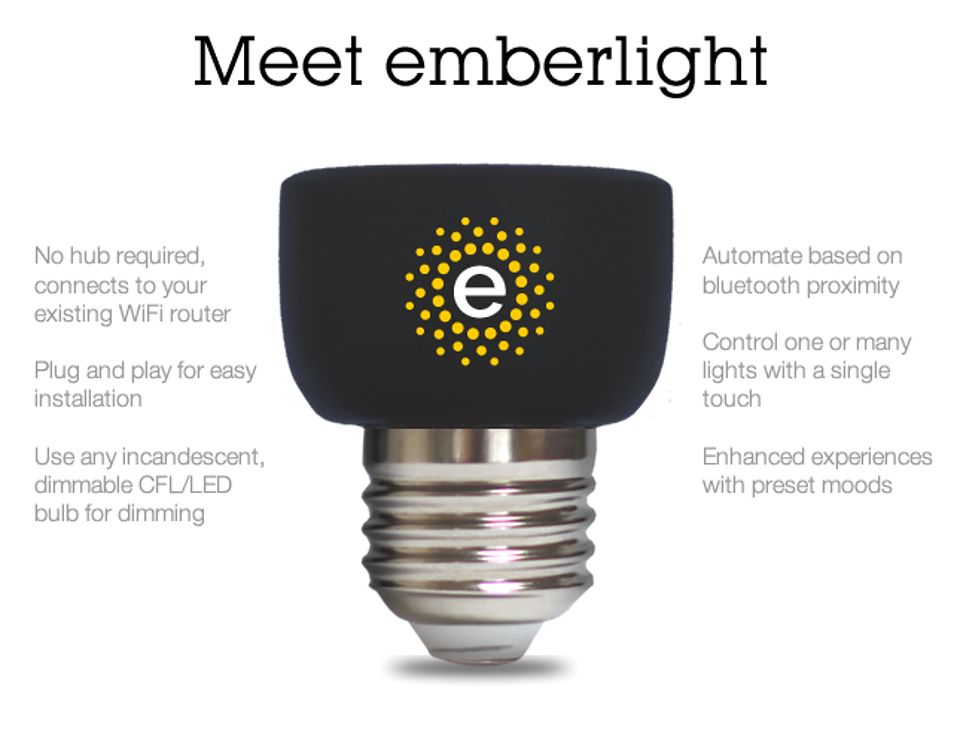 Emberlight – There’s a buzz-phrase for this: The Internet of Things. It’s a term coined to refer to the fact that every object in our life is becoming ‘smarter;’ connecting up to the Internet so that it can be controlled via our Smartphones, Tablets, and/or PCs. It’s actually pretty awesome, and more than a little sci-fi esque.

It’s also not exactly practical for a lot of houses. See, old-school technology and “smart” technology don’t generally tend to mix all that well. One area in particular that tends to be a little difficult is lighting. How does one set it up so they can control their house’s lights with the push of a button without having to re-wire everything?

A solution has arrived, in the form of emberlight.

This nifty little project, which just recently went live on Kickstarter, aims to create a simple ‘plug-and-play’ socket which can make any dimmable bulb Wi-Fi/Bluetooth compatible. This’ll allow anyone who purchases it virtually complete control over the lighting in their house, turning lights on and off with whatever mobile device they happen to have handy (thankfully, it also works with a light switch). Lights can further be configured to automatically turn on or off based on proximity, or from anywhere in the world. 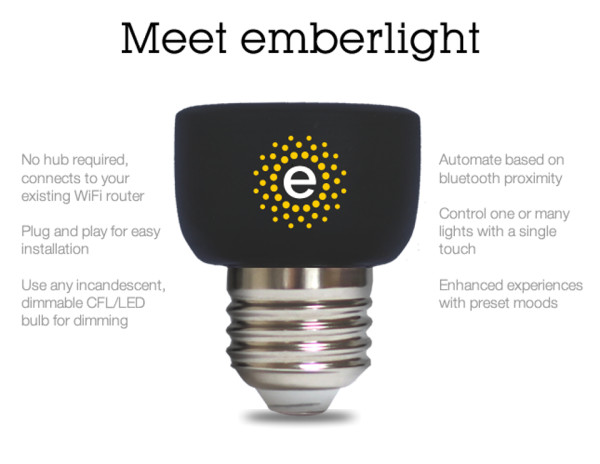 There are two results of this.

The first is vastly improved energy consumption. The second is increased security. The ability to turn lights on and off as one sees fit – and to provide remote access for guests – means that one can simulate the effects of being home. What that means is that any roving thieves will end up thinking twice before breaking in (a lived-in house is a bit more difficult a target than one whose residents are off on vacation, after all). Last, but certainly not least, emberlight also provides usage information, allowing you to know exactly which light is being used, and which ones aren’t.

At the time of writing, Emberlight has nearly reached its $50,000 goal. At launch, the Emberlight will retail at a suggested value of $60 – meaning equipping a whole house with them will probably be a bit pricier (but still much cheaper than having to rewire the whole thing). 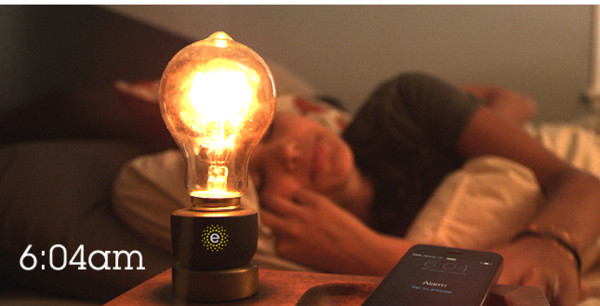