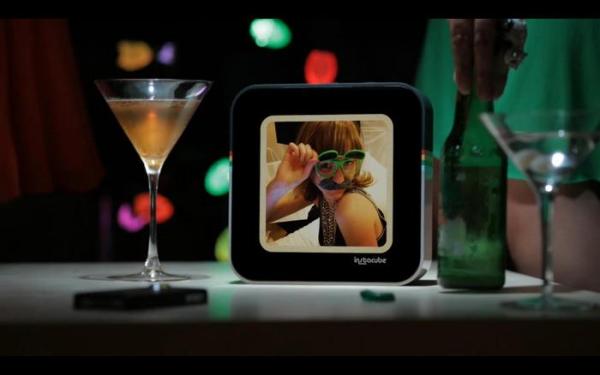 The team at Design to Matter has teamed up with Android to create the Instacube, a device that streams photos straight from Instagram and delivers them like a good old-fashioned picture frame.  This hip little device takes the app that turns camera phone photos into retro works of art and gives them a new stage at home or in the office. Android technology and real-time streaming system allow for images to display instantly on the sleek screen of the device.  Instacube is currently being funded on kickstarter, and a limited edition model will also be available for special fundsters.  Instagramaholics won’t want to miss it. 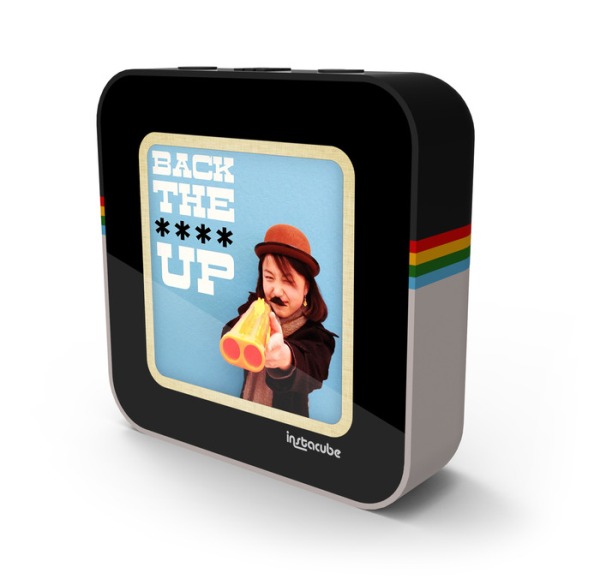 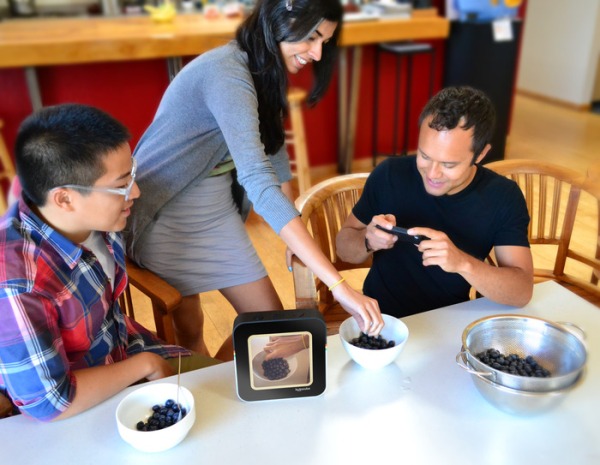 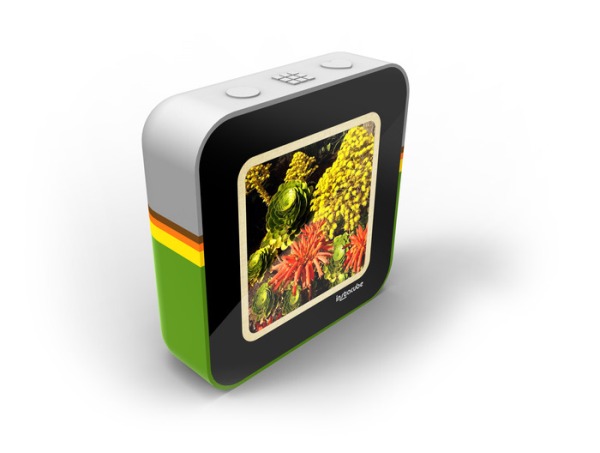