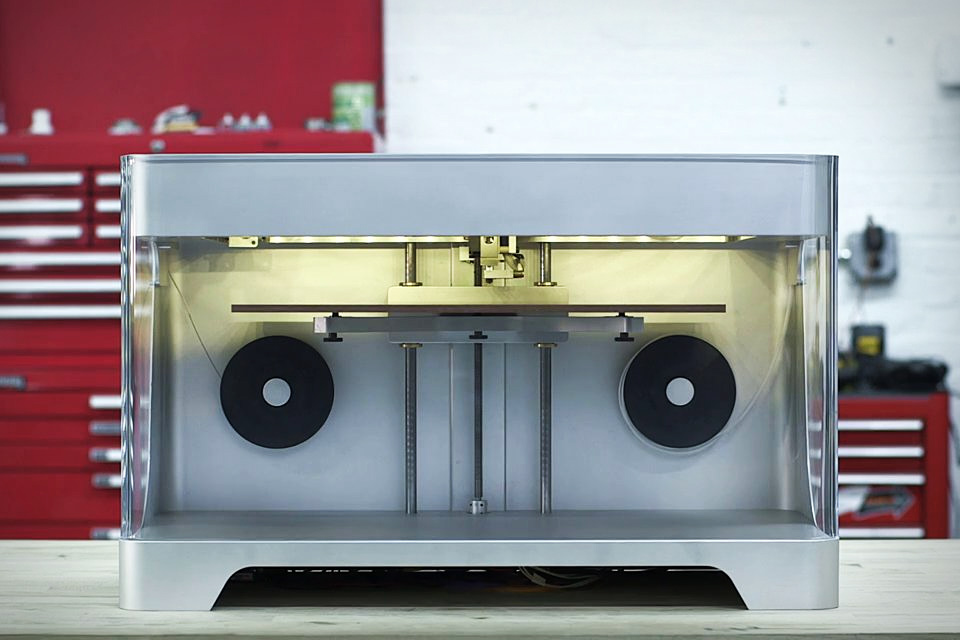 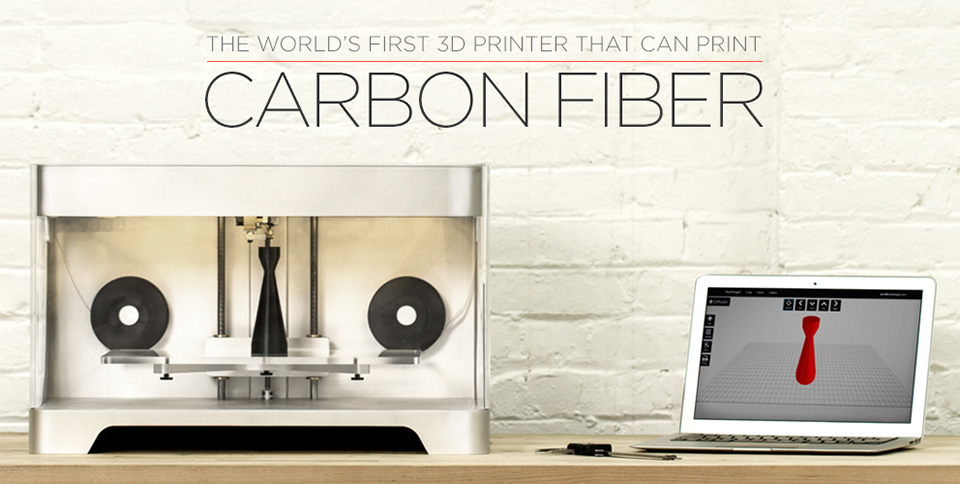 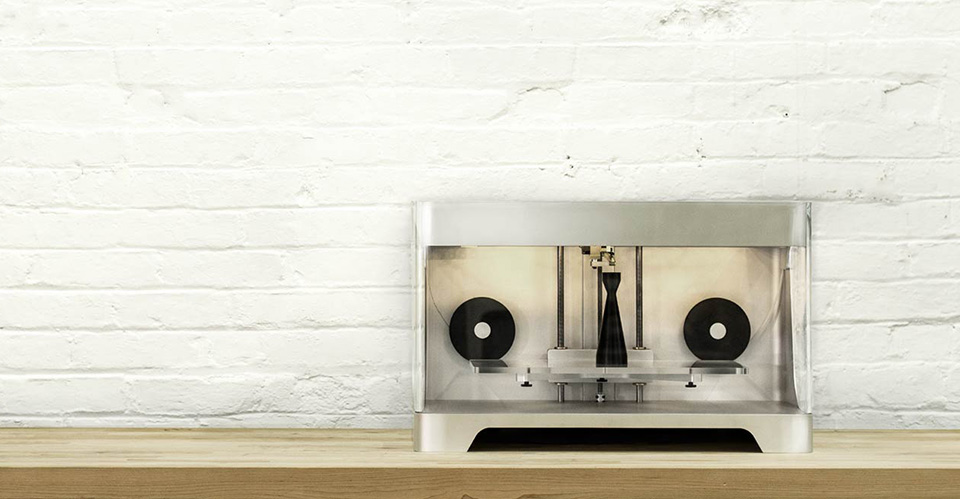 For any of you who doubted that 3D printing represents a modern-day industrial revolution, I have two words for you: carbon fiber. Primarily used in automotive and aerospace design (as well as a select few high-end luxury goods), it’s probably one of the strongest artificial materials known to man, with the added benefit of being extremely lightweight. It’s also horrendously expensive and rather difficult for the average user to come by…or, well…I should say ‘was.’

Ladies and gentlemen, say hello to the Mark One, the first 3D printer in the world capable of printing carbon fiber, along with a host of other composite materials. Constructed out of aluminum, the Mark One contains a long axis designed to weave filaments into composites; it’s a process referred to by its creator as Continuous Filament Fabrication. Using this process, the Mark One is also capable of printing fiberglass, nylon, and PLA filament. Because of its aluminum unibody construction, it’s able to do all of this with an impressive degree of precision, no mean feat for a desktop-sized printing device.

As though it wasn’t impressive enough already, the machine also doesn’t require a great deal of calibration. Thanks to its kinematic couplings, the bed clicks firmly and soundly into place every time you use it with minimal fuss. Basically, you just pop the bed in and get to work.

Anyway, there you have it. Pretty soon, you’ll be able to print carbon fiber in the comfort and safety of your own home. Still doubt the revolutionary nature of 3D printing?

Mind you, I’m not so blinded by excitement that I can’t see the danger of such a device. With any new technology, there are going to be people who abuse it, and 3D printing is no exception. Take, for example, the Liberator: the world’s first 3D printed gun. Just about the only thing preventing this weapon from being legitimately dangerous is that there’s a very good chance it’ll explode when you fire it. What if such a weapon was printed using carbon fiber, though?

I don’t think I need to say anything further.

Without a doubt, 3D printing represents a modern-day industrial revolution and the Mark One the next step forward. As with any revolution, however, there are going to be stumbling points. The manufacture of home-made weapons is just one of many, many more that no one’s really equipped to predict.

I’d say the end result will be worth it, though. Wouldn’t you?