The Neeo Smart Remote is One Remote to Rule Them All 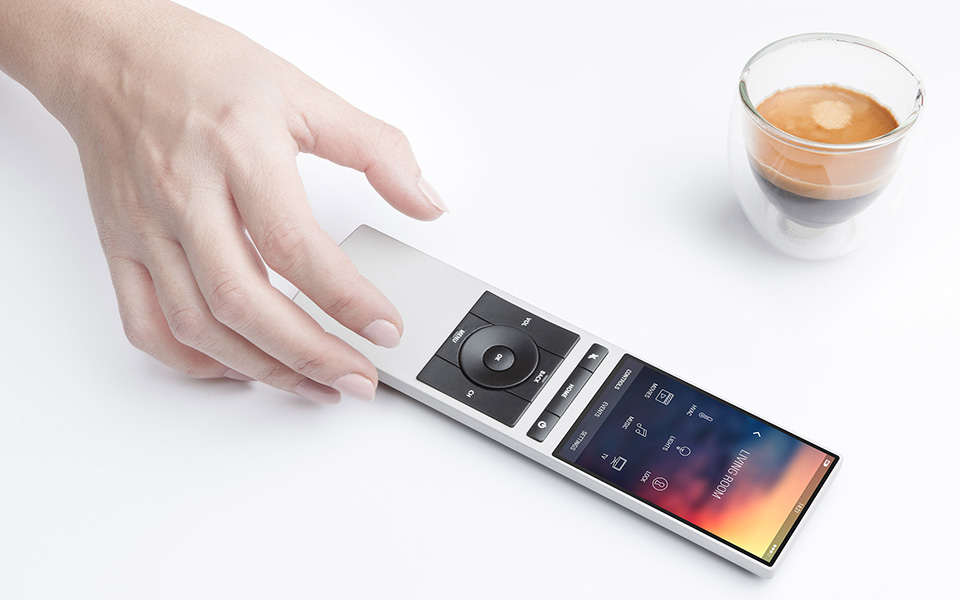 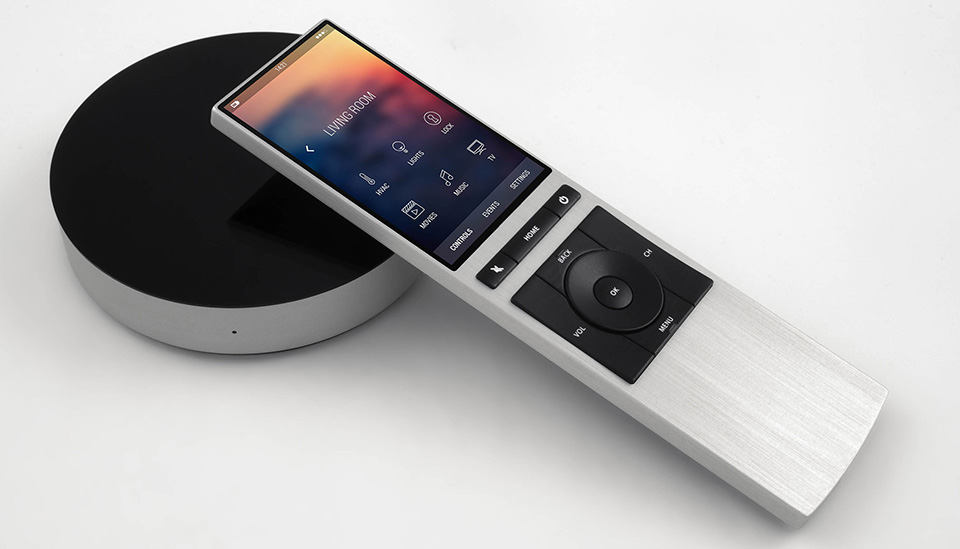 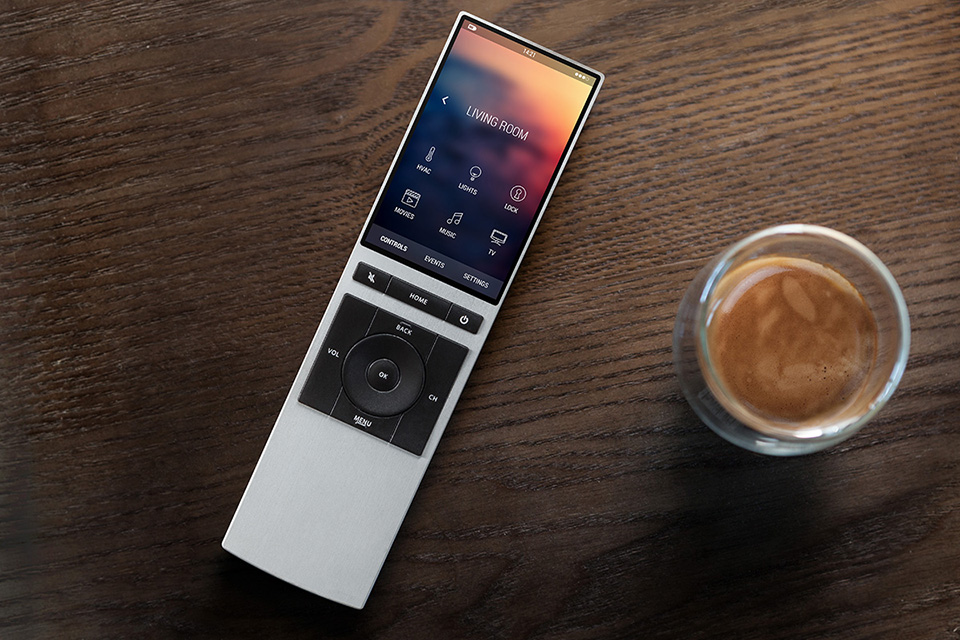 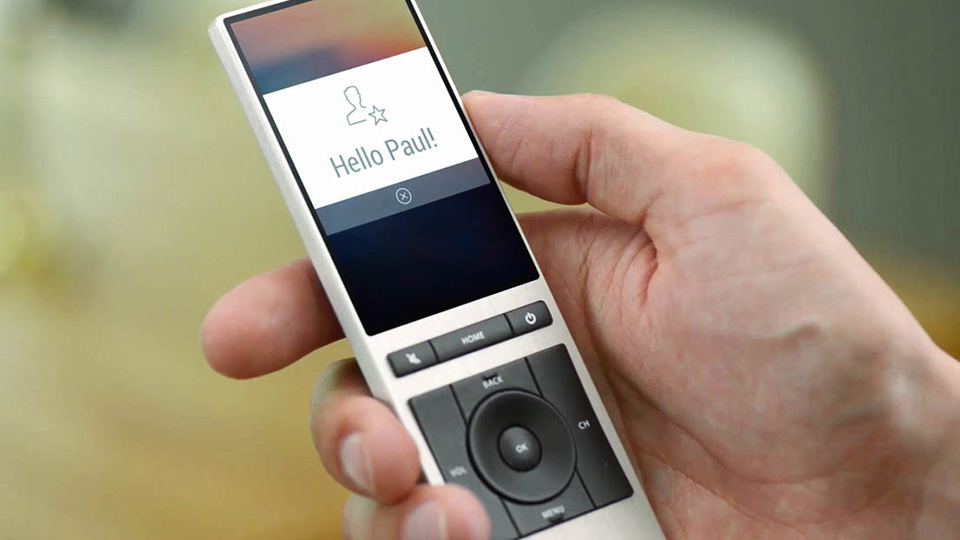 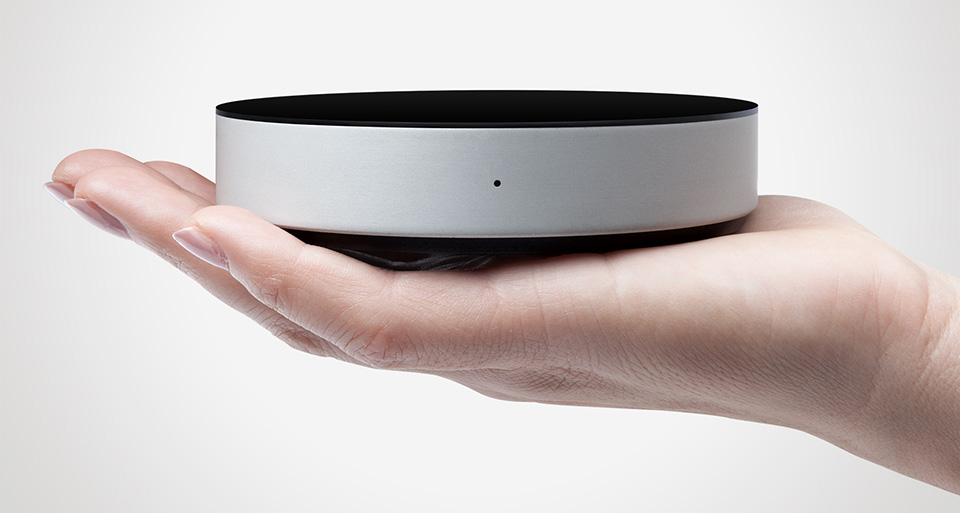 It’s time to junk that mountain of remotes in your living room. This brilliant little device will replace them all right out of the box. The Neeo Smart Remote has been designed to control every connected device in your home, from the TV to the stereo to the smart bulb. It’s slim, elegant, powerful and promising — and it has already shattered its Kickstarter goal by about $750,000.

A mind-blowing feature of the Neeo Smart Remote is the palm reader on the underside, a patent-pending technology that recognizes a palm print and pulls up a user’s profile.

The Neeo Smart Remote is designed to be a single interface for the home media and automation environment. It’s not a remote you program like those old plastic behemoths, it’s smart out of the box. It has a knowledge library of about 30,000 different televisions, stereos, internet TV systems, LED smart bulbs and more. Once it’s aware of the devices in your house, it’s ready to start controlling them on its pretty little interface.

The Neeo is a three-piece system that includes the remote, a receiver unit and a software app. The receiver unit is a stout aluminum cylinder with an acrylic glass top. This “Brain” is compatible with all major AV devices released in the last 10 years. It interfaces with the remote on an infrared signal and connects to the rest of your environment with WiFi, Bluetooth and a range of proprietary networks. It does the thinking and the talking so that the remote can concentrate on being pretty and effective. 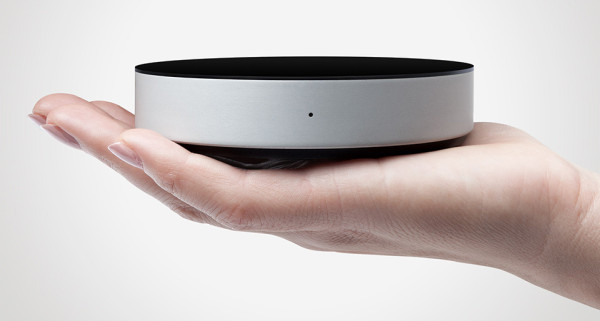 The remote itself is slim, smooth and simple. It sports a high resolution touchscreen (like, higher than retina display pixel density) and a grouping of clickable buttons. The buttons are a nice touch, a big deal for those of us who are sick of the tactile shallowness of touchscreens. It gives a nice, rewarding click when controlling different devices, a bit of old school in a shiny new controller.

A mind-blowing feature of the Neeo Smart Remote is the palm reader on the underside, a patent-pending technology that recognizes a palm print and pulls up a user’s profile. It recognizes the bearer’s preset preferences, music libraries and more, just from a simple touch. 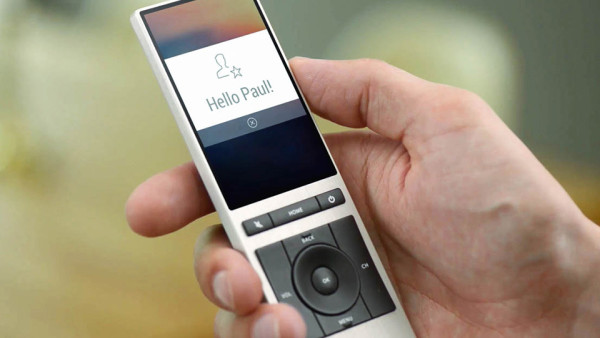 The Neeo remote is designed to be a final answer to the overcrowded ecosystem of media remotes. It’s one that has plagued the coffee table for far too long, and it’s one that technology had always been too limited to resolve. Unlike the bulky, mostly-useless programmable remotes of decades past, this one promises to be different. Its built-in library of AV devices and the elegant control system it offers makes it a cut above the rest. It has absolutely shattered its Kickstarter goal, meaning this device will be coming sooner than later. Until it arrives, there might still be some time to get in on the crowd-funding pre-orders. If you miss it now, prepare to see the first run available for purchase in March. 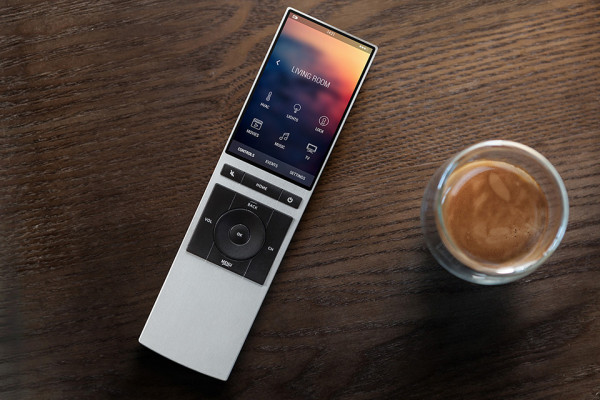