The QLOCKTWO W Watch is one of a kind, an exercise in textual timekeeping with a contemporary spirit.  The hour and minute hands which have graced clocks for centuries have been replaced with rows and columns of text, a system that illuminates the time down to the minute.  It is the work of Biegert & Funk, the German watch and clock maker that has created this textual revolution.  Our friends at Watchismo.com sent us the QLOCKTWO W Watch and the QLOCKTWO Touch clock to explore in pictures.  Join us below to see what makes these timepieces tick.

[photography by Seamus Payne for TheCoolist.com] 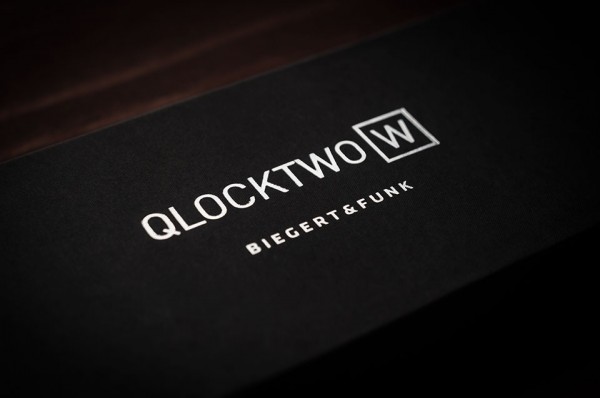 In the last century, watch makers started experimenting with new ways of displaying the time.  From quirky digital read-outs to swirling jump-hour displays, timekeeping got visually complicated, and not always for the better.  QLOCKTWO did things differently in recent years with the textual display.  This watch is a stand-out conversation starter, but unlike the experimental watches of the 1960s and 80s, the QLOCKTWO display is immediately functional.  The text read-out is legible at first glance, so it will not take the wearer (or conversation partner) some time to get to know the display. 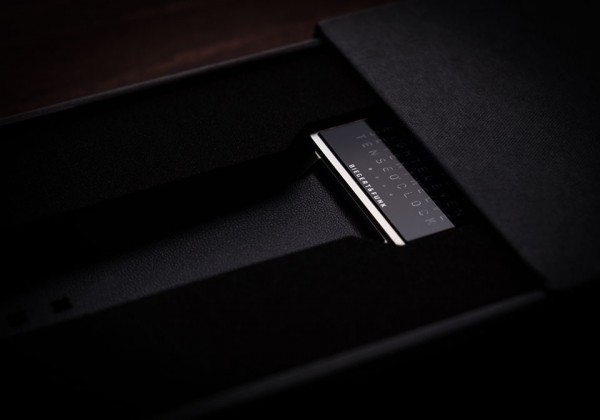 By design, the QLOCKTWO W Watch is quite a stunner.  We spent some time with the brushed steel model, featuring an industrial design element recently popularized by the people at Apple.  The brushed steel case encloses a glossy black display with 110 backlit characters.  The Biegert & Funk brand name is shown off at the bottom of the display, visually underlined by the strong steel case.  A leather band attaches to the case on both sides, closing with a minimal metal clasp. 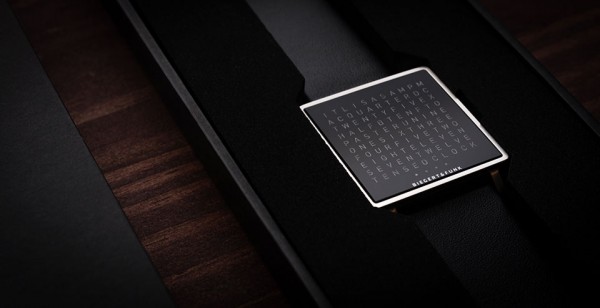 Telling the time on the QLOCKTWO W watch is a simple endeavor, all based on a single button to the right of the case.  Press the button once, and the watch illuminates the words that display the current minute.  Press it again, the day of the month appears.  A third touch will show the current second, altogether comprising a detailed time display.  There’s an attractive character to the subtle glow of the letters that combine to show the time.  We found ourselves staring, zoning out a bit, captured by the subtle appeal of such an attractive-yet-functional timepiece. 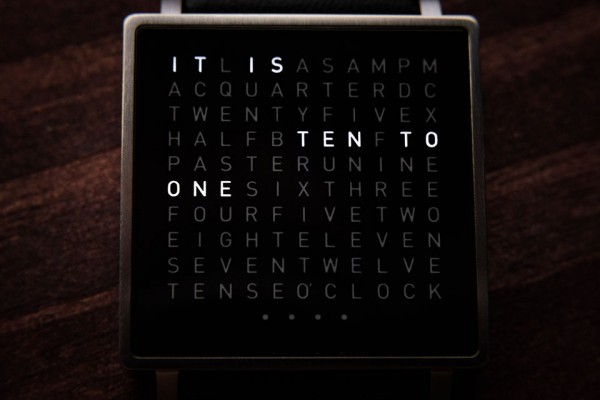 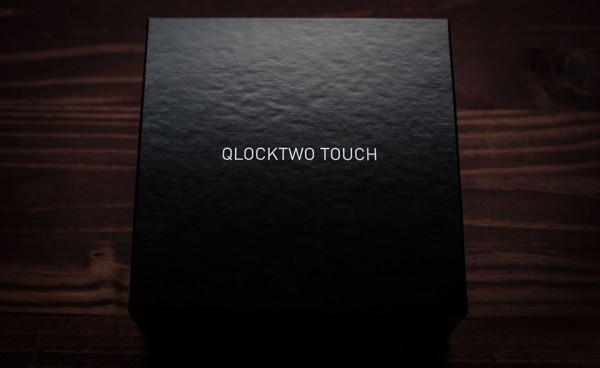 The QLOCKTWO W Watch is actually the little brother to a wider series of clocks by the same brand.  We first saw the QLOCKTWO clocks several years back, as these textual displays made quite the impression on the design blogosphere when they were revealed.  We had a chance to take a look at the QLOCKTWO TOUCH, a tabletop version of the larger, wall-mounted QLOCKTWO timekeeper. 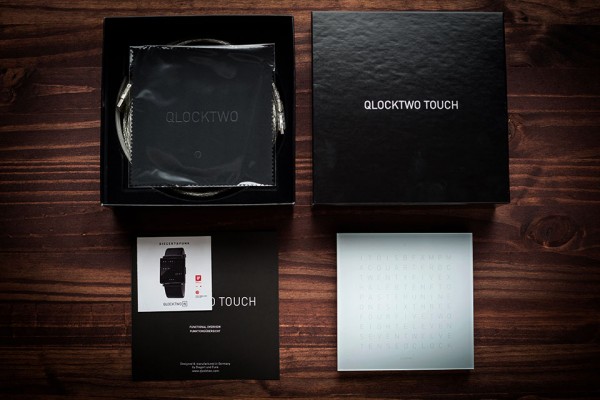 The QLOCKTWO TOUCH measures just over 5-inches on each side with a brushed aluminum back that extends to each corner.  The white model we were sent features a frosted glass panel on the front with rows and columns of characters that are clear by contrast.  LEDs behind the glass illuminate to tell the time, doing so on a constant basis with standard settings.  The character layout is different than on the W watch, with letters being arranged in their own little crossword.  The time is displayed in the same manner, with the minutes being shown by illuminated letters. 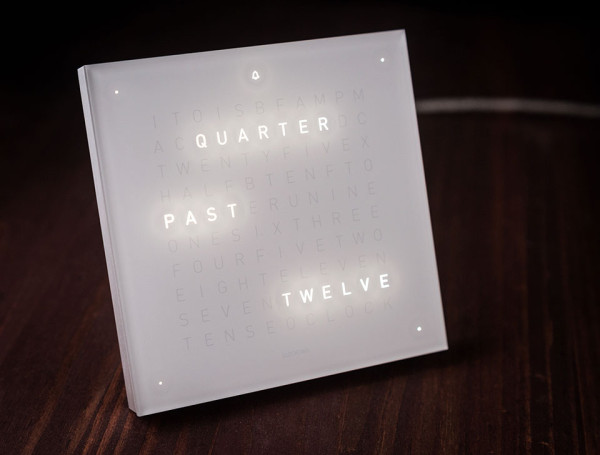 The QLOCKTWO TOUCH clock is available in white from Watchismo for $599, and several other models are available in different colors and sizes.  We thought the white Touch clock looked lovely on our dark wood editor’s desk, but it’d look great on our night stand as well.  Thanks to Watchismo for sending these our way, it’s going to be very difficult to send them back… 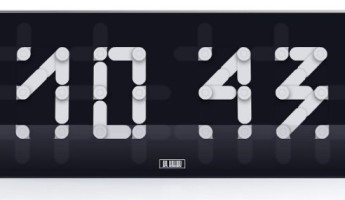 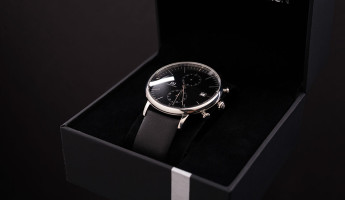