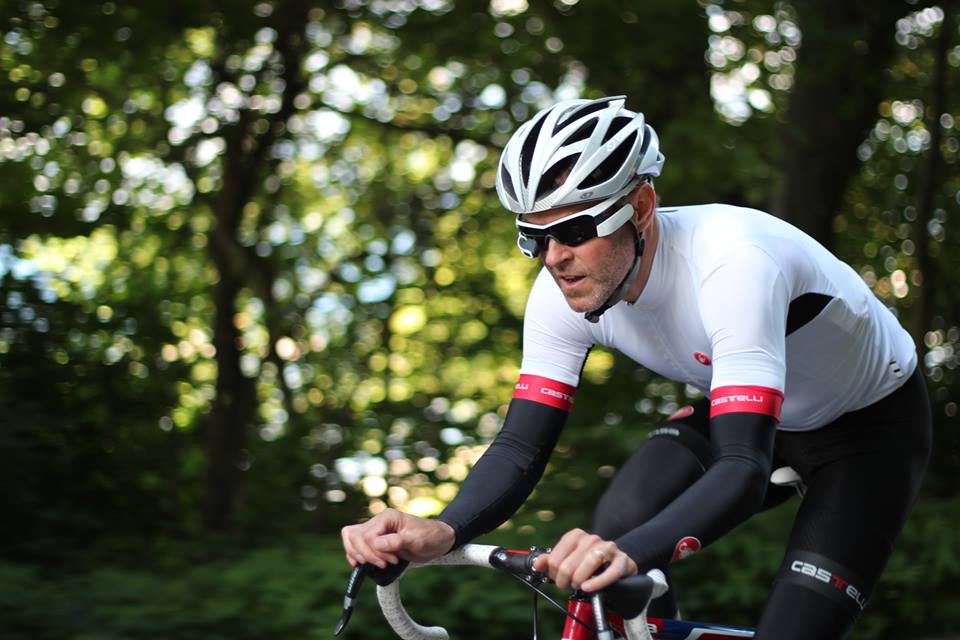 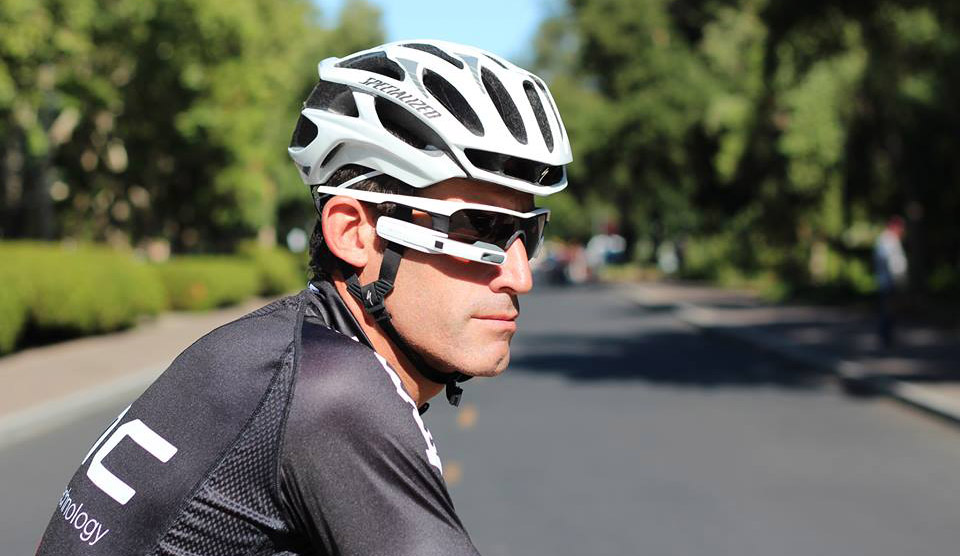 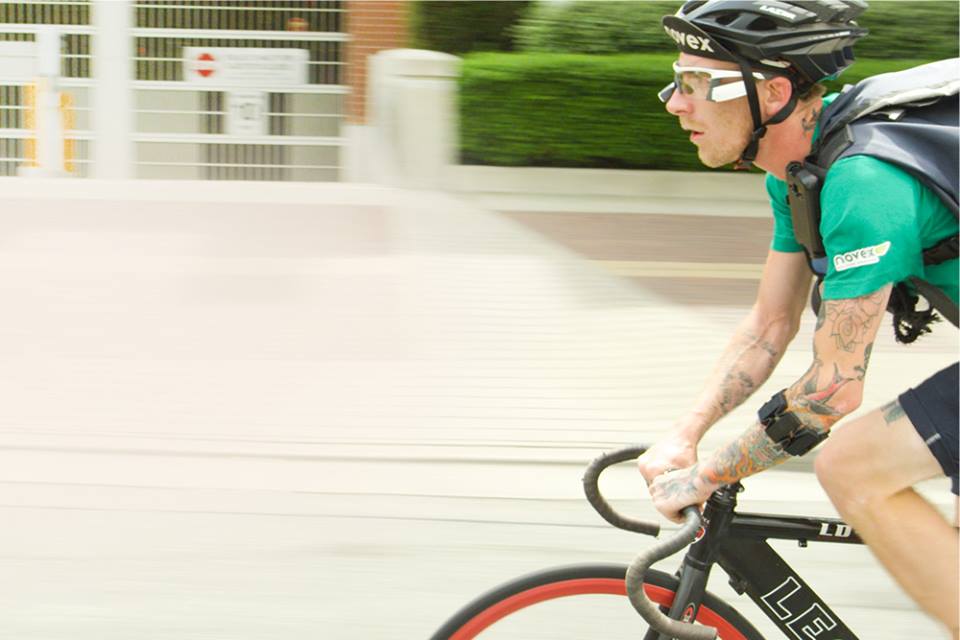 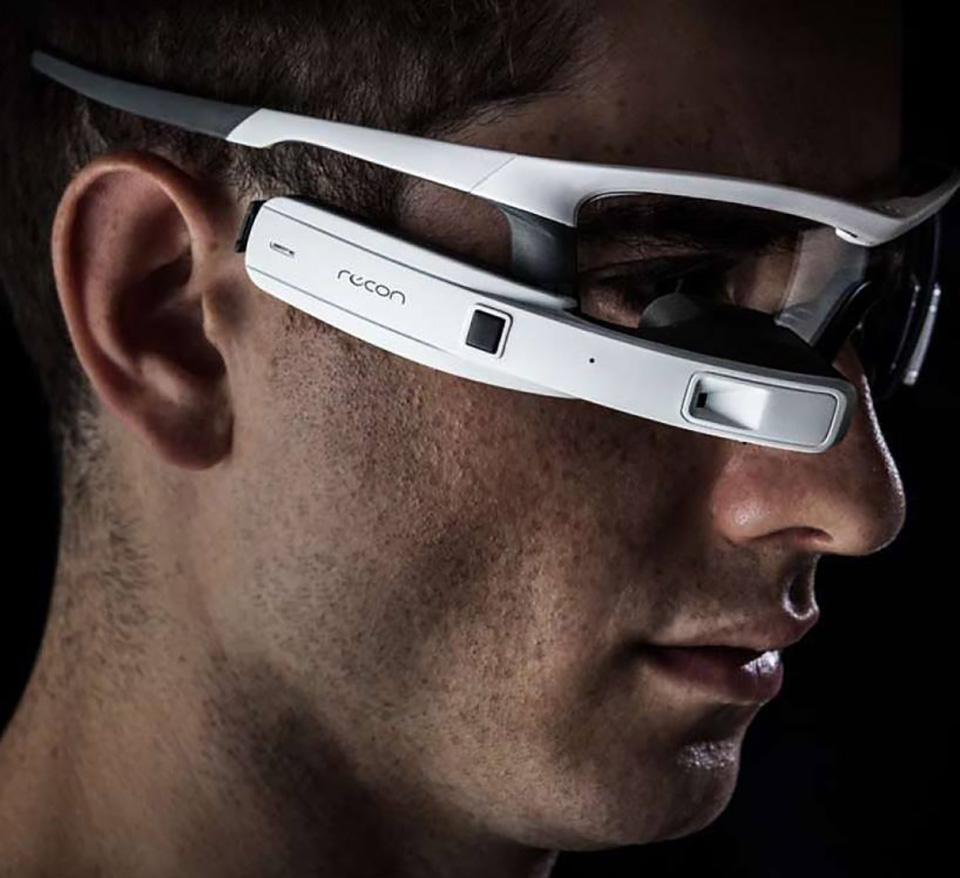 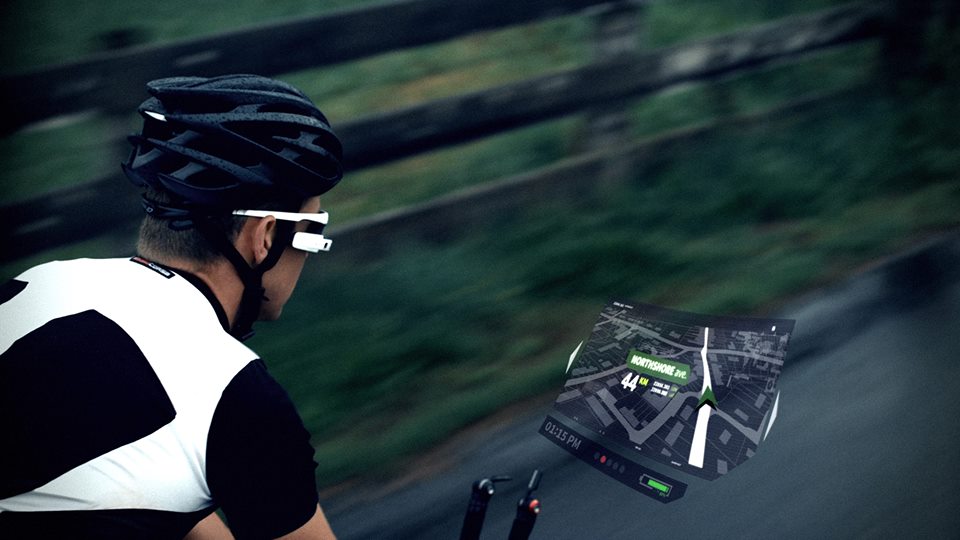 Although Google Glass may have fallen flat in many ways, that doesn’t mean wearable tech is out. The possibilities presented by augmented reality are pretty much endless – and it is those  possibilities that the new Recon Jet Heads Up Display Glasses tap into. The Jet is a heads-up display designed exclusively for athletes, and it’s awesome.

Taking the form of an ergonomically-designed pair of glasses, Recon Jet bills itself as the most advanced wearable computer ever made. Controlled by an optical touch sensor, the Jet’s built with a full suite of performance metrics – speed, distance, and elevation gain among them – and the capacity to connect to both Smartphones and body sensors. In other words, you can track pretty much every aspect of your exercise routine with complete ease. 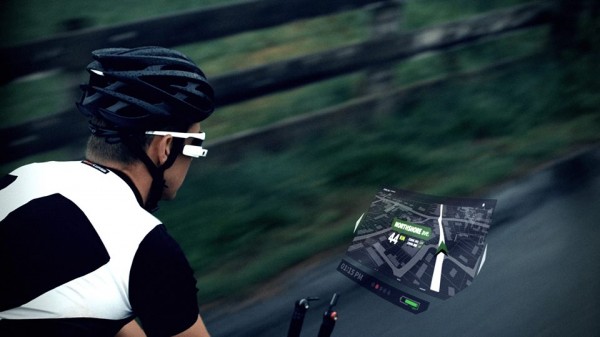 Oh, and don’t worry about using it in inclement weather. The on-board computer is proofed against rain, snow, and sleet; the optical touch sensor can even be used while wearing gloves.

Along with its sensors it’s packed with a dual-core CPU, Bluetooth, WiFi, and ANT+; and an HD camera.  With all this tech, you can hook you up with social media, weather reports, GPS and mapping information, and a wide range of different training and fitness apps. Factor in the full-featured development SDK and API, and you’ve the potential for one of the most incredible, feature-rich wearable gadgets ever designed. 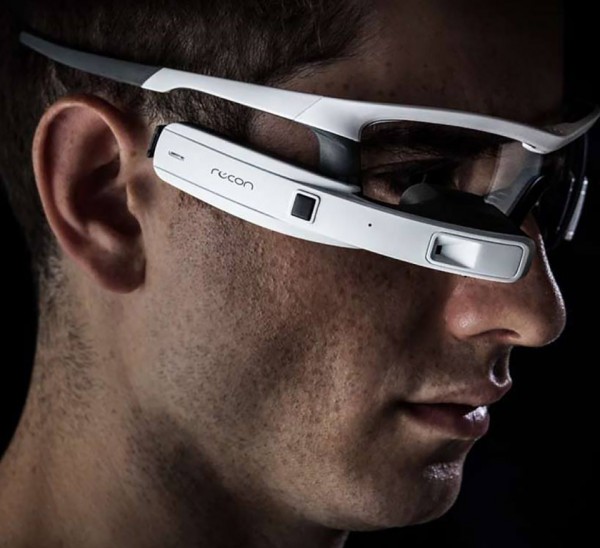 Unfortunately, this sort of power doesn’t come cheap. If you want a pair of Recon Jet Heads Up Display Glasses of your own, it’ll run you at about $600. You can order one from the official website.

Note that the system currently isn’t available to the public – the target launch date is the first quarter of 2015. It’s also available in limited quantities, and delivered on a first-come, first-served basis. What that means for you is that if you want a Recon Jet of your own, you’d best spring for it soon – it might not be available for much longer.