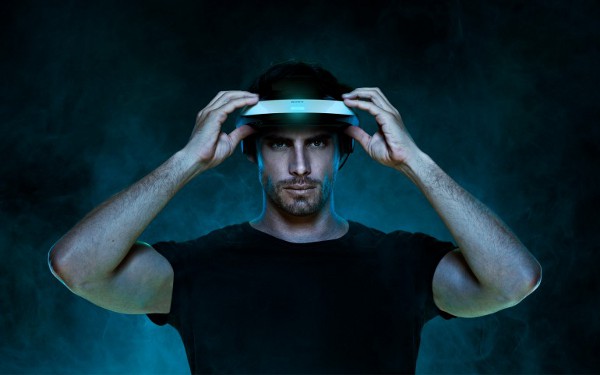 The 21st century promised flying cars, virtual environments and head-mounted displays, and Sony has taken us another step toward the future with the new Sony HMZ-T1. This head-mounted audiovisual system uses a pair of 3D-capable HD OLED displays and a set of virtual-surround earphones for a fully-immersive media experience.  With this system wrapped around your head, you can enjoy a new connection to PS3 video games, you can watch movies from your iPad or connect with other media in ways you haven’t experienced yet.

The concept of goggle-style display devices is not new, with early technologies dating back to the break of the 1990s.  As hi-def display systems became smaller, thinner and lighter, a head-worn system like this began to finally make sense.  Sony’s breakthrough foray into head-mounted display technology should spark a movement where other tech developers follow suit.  Will Microsoft develop something similar for Xbox 360 and Windows systems?  Could Apple get involved?  Is this technology just a gimmick?  Time will tell, but the release of the Sony HMZ-T1’s will likely make head-worn display systems the tech focus of the 2012 development calendar.

Want a pair of your own?  Rep0rts suggest that the Sony HMZ-T1 Head-Mounted Display systems will be available in November for $800 USD. 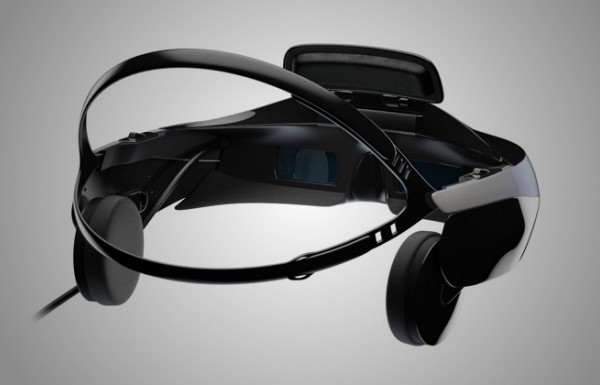 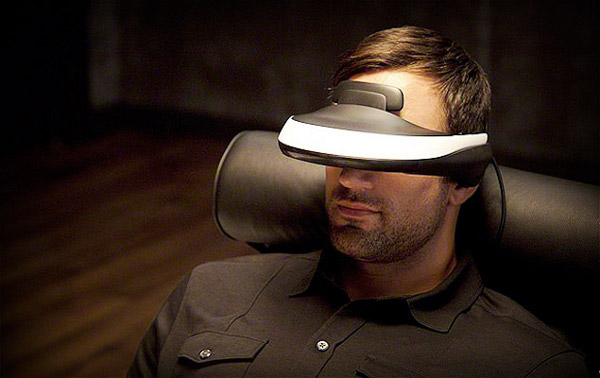