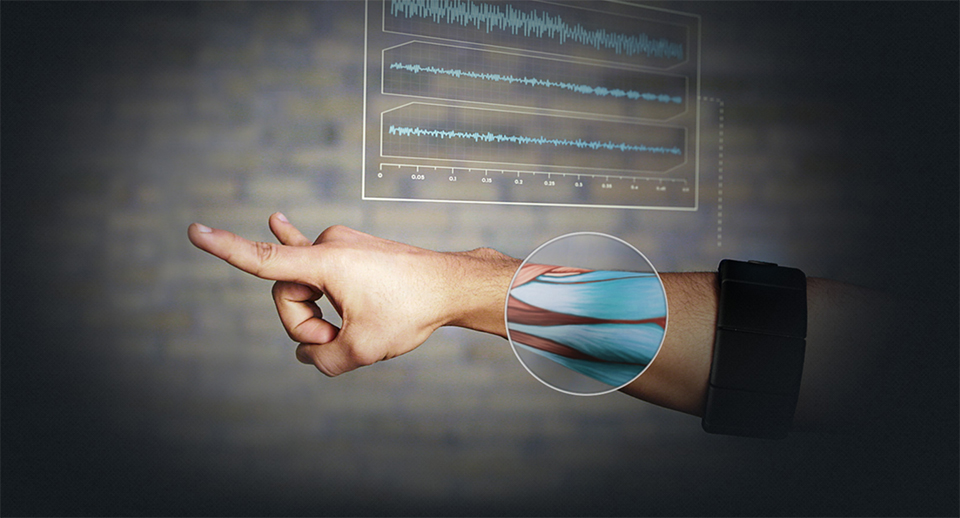 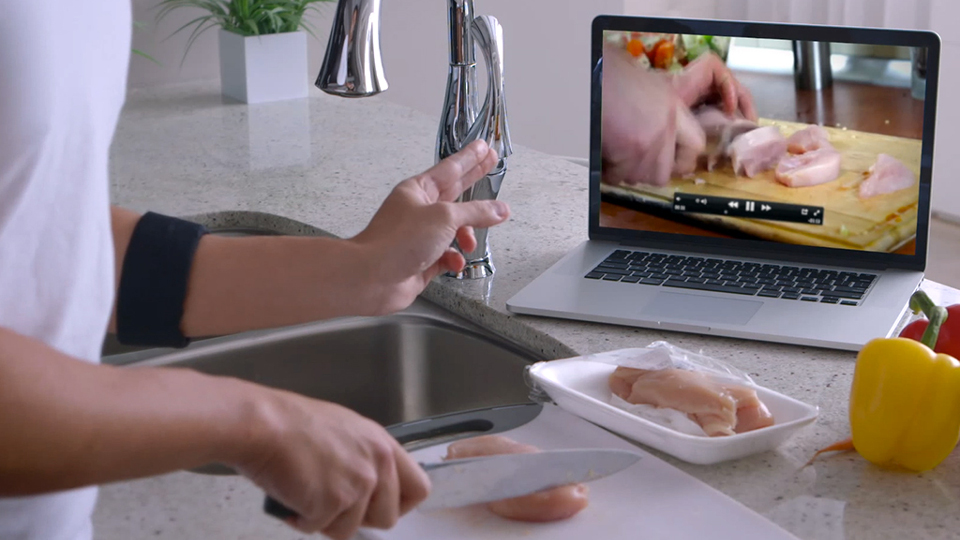 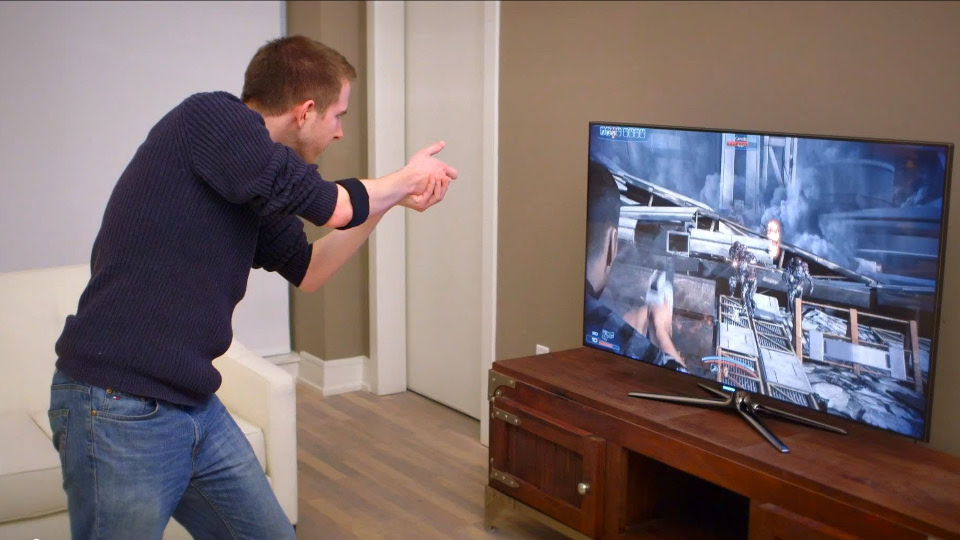 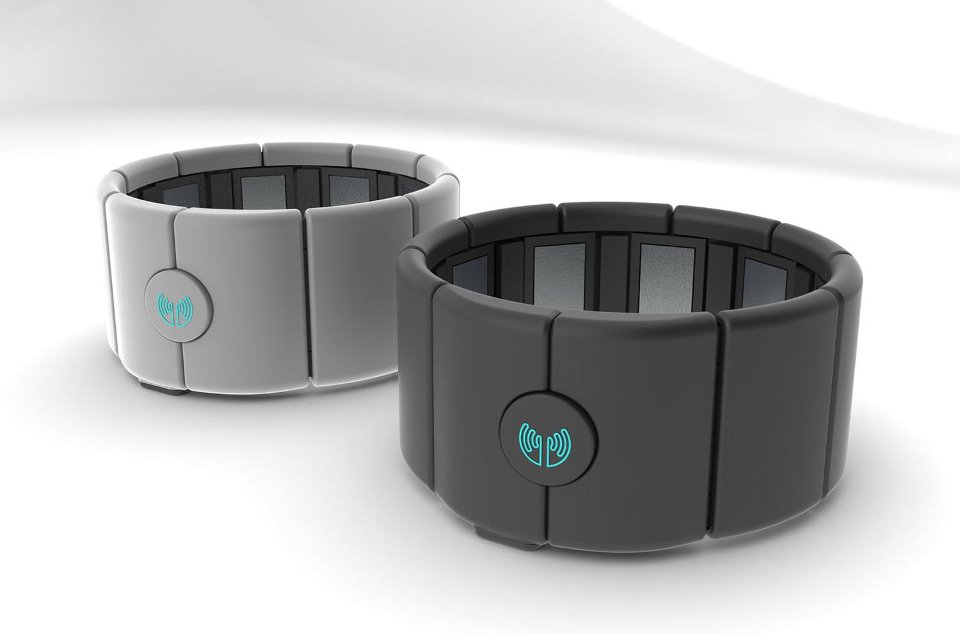 The folks at Thalmic Labs have unveiled something very, very exciting; an invention which could well completely change how we interact with our electronics. It’s called the Thalmic Myo Armband, and it’ll let you use gestures to control…well, pretty much anything. The band – which is compatible with Windows, Mac, iOS, and Android – features a low-energy Bluetooth 4.0 connection which it can use to communicate with a whole host of different electronic devices. The armband once configured (I’d imagine there’s some sort of installation process involved) detects the electrical activity from a wearer’s muscles and uses that data to determine what sort of gesture its user is making. It also includes sensors to track the motion and rotations of both a user’s hand and forearm.

It’s a remarkably versatile – and incredibly non-invasive – piece of hardware, and the demos on Thalmic Lab’s official website show it being used for everything from playing with toys to managing a business presentation to controlling a military robot. According to Thalmic, a few applications will even allow for the use of two Myo armbands at the same time. Most devices that are compatible with the armband will utilize a number of pre-set gestures included with the Myo, allowing users to have a seamless experience right out of the box.

All I can think of is how technology like this could eventually be used to pilot giant mechas. Is that weird? It’s weird, isn’t it?

Honestly, The notion that we might one day control everything around us – from our smartphone to our television set to our video games – with a few simple gestures seems almost absurd, doesn’t it? A few scant decades ago, if someone even dared bring up the notion of gesture control, everyone would have thought them an eccentric at best, and a madman at worst. Yet here we are. Those of you interested in obtaining a Myo for yourself can stop by Thalmic’s website to pre-order one for $149. 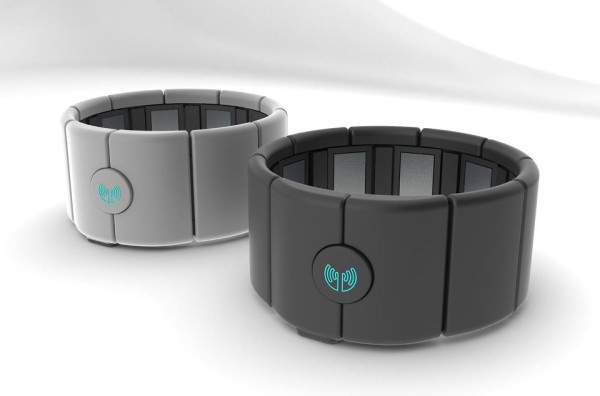